A milestone birthday! Meghan Markle turned 40 on Wednesday, August 4, but she’s keeping the celebration in the family.

She 40! Look Back at Meghan Markle’s Chic Style Evolution

“Meghan and [Prince] Harry will be keeping it low-key and simple,” a source told Us Weekly exclusively, adding that the couple planned to spend the day with their children, son Archie, 2, and daughter Lili, 2 months. “It’’ll be a family affair.”

The Duchess of Sussex also marked the occasion with her new 40×40 initiative, which she announced on Wednesday in a video shared via her Archewell website. In the clip, she explained that she asked 40 of her friends to donate 40 minutes of mentorship to women reentering the workforce after the coronavirus pandemic. 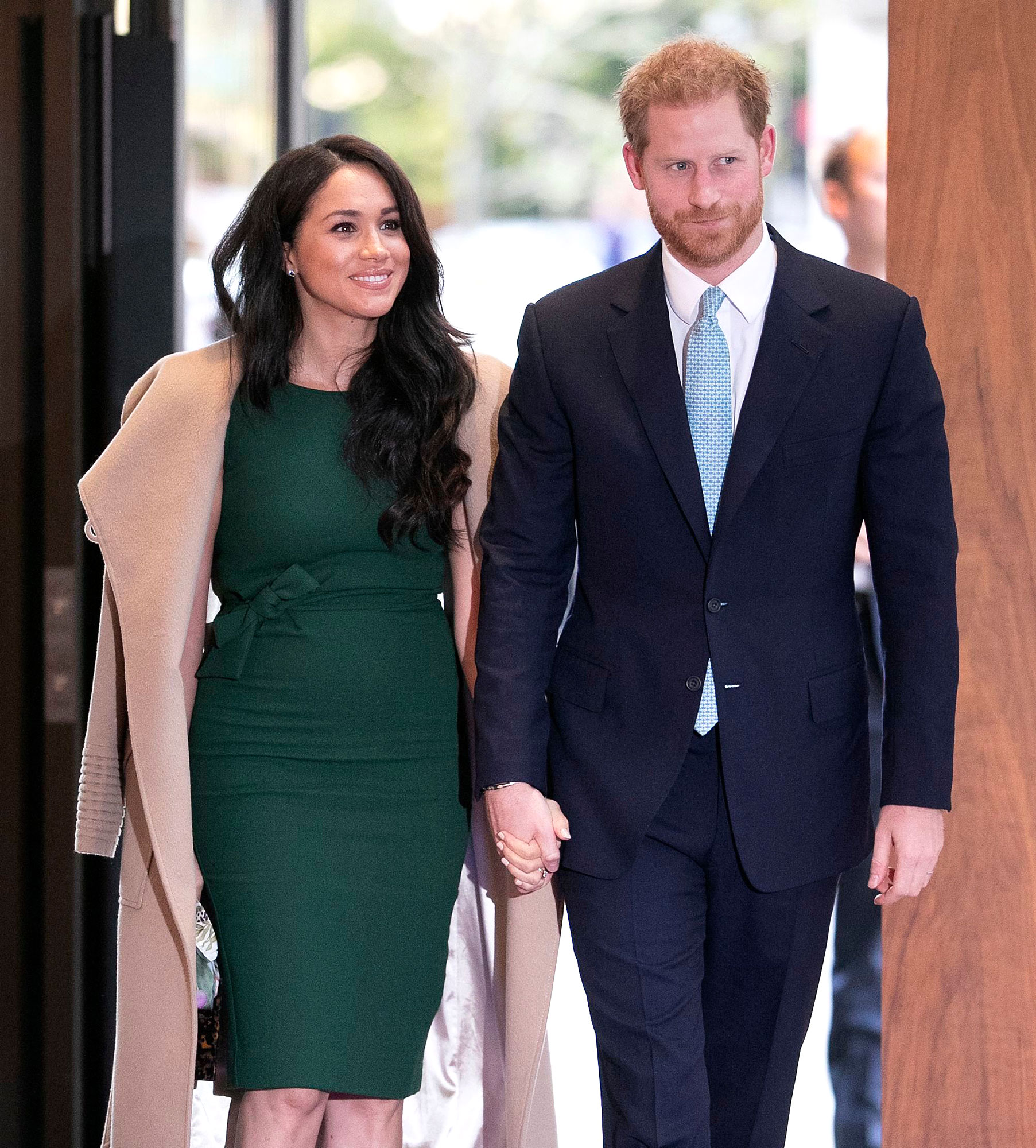 The video, which is framed as a conversation with Melissa McCarthy, featured a cameo from Harry, 36, who appeared in the background while juggling. The pair’s daughter may also have had a blink-and-you’ll-miss-it moment in the clip, seeming to appear in a photo with Harry visible on Meghan’s desk.

The 40×40 announcement was part of the celebration as well, the source explained, as the Suits alum wanted to “mark the occasion” with a way to give back.

“Meghan is not having a blowout 40th,” the insider continued. “She feels it would be wrong to organize a big birthday bash in the midst of a pandemic.”

She’s also not bothered by the new digit at the front of her age. “Meghan isn’t fazed about entering into a new decade of her life,” the source explained. “She’s embracing turning 40 years old.”

The Sussexes have kept a relatively low profile since welcoming baby Lili on June 4. (The duchess gave both of her kids a nod in her 40×40 video, wearing necklaces featuring their zodiac signs.)

In June, the former military pilot told Ed Sheeran that Lili is “very chilled and seems happy to just sit there while Archie is running around like crazy,” but admitted that two children is definitely “a juggle” compared to one.

Still, the duo couldn’t be happier to have expanded their family. “They can’t believe how much Lilibet has grown since the birth,” the insider added. “She’s starting to notice things around her and smiles. She’s just so adorable.”

Though tensions between Harry and his brother, Prince William, remain high after the Sussexes’ March tell-all interview with CBS, the Invictus Games founder wants to make sure that things remain calmer now that Lili has arrived.

“It’s no secret that the last year Harry and Meghan have been at war with the royals,” a source told Us in June. “All is not forgiven, but after all the backlash regarding their interviews — which by the way, the pair have no regrets about — they’re trying their utmost to maintain a good relationship with [Queen Elizabeth II] in order to keep the peace.”

With reporting by Natalie Posner