Figuring it out. Tarek El Moussa and Joshua Hall are still getting to know each other as the TV host and ex-wife Christina Hall (née Haack) navigate their coparenting relationship amid their new marriages.

“Tarek and Christina continue to do their best to coparent amicably — especially in front of their kids,” a source tells Us Weekly exclusively about the former Flip or Flop stars. Despite their best attempts, the pair made headlines on Saturday, May 7, after El Moussa, 40, was spotted pulling his wife, Heather Rae El Moussa (née Young), away from his former spouse, 38, at a children’s soccer game.

In one of the photos, the Flipping 101 With Tarek El Moussa star appeared to be separated from Joshua by the kids’ soccer coach. “A personal matter was discussed and has since been resolved. We are focused on coparenting as a team moving forward,” the Christina on the Coast alum’s rep told Us in a statement on Tuesday, May 10. 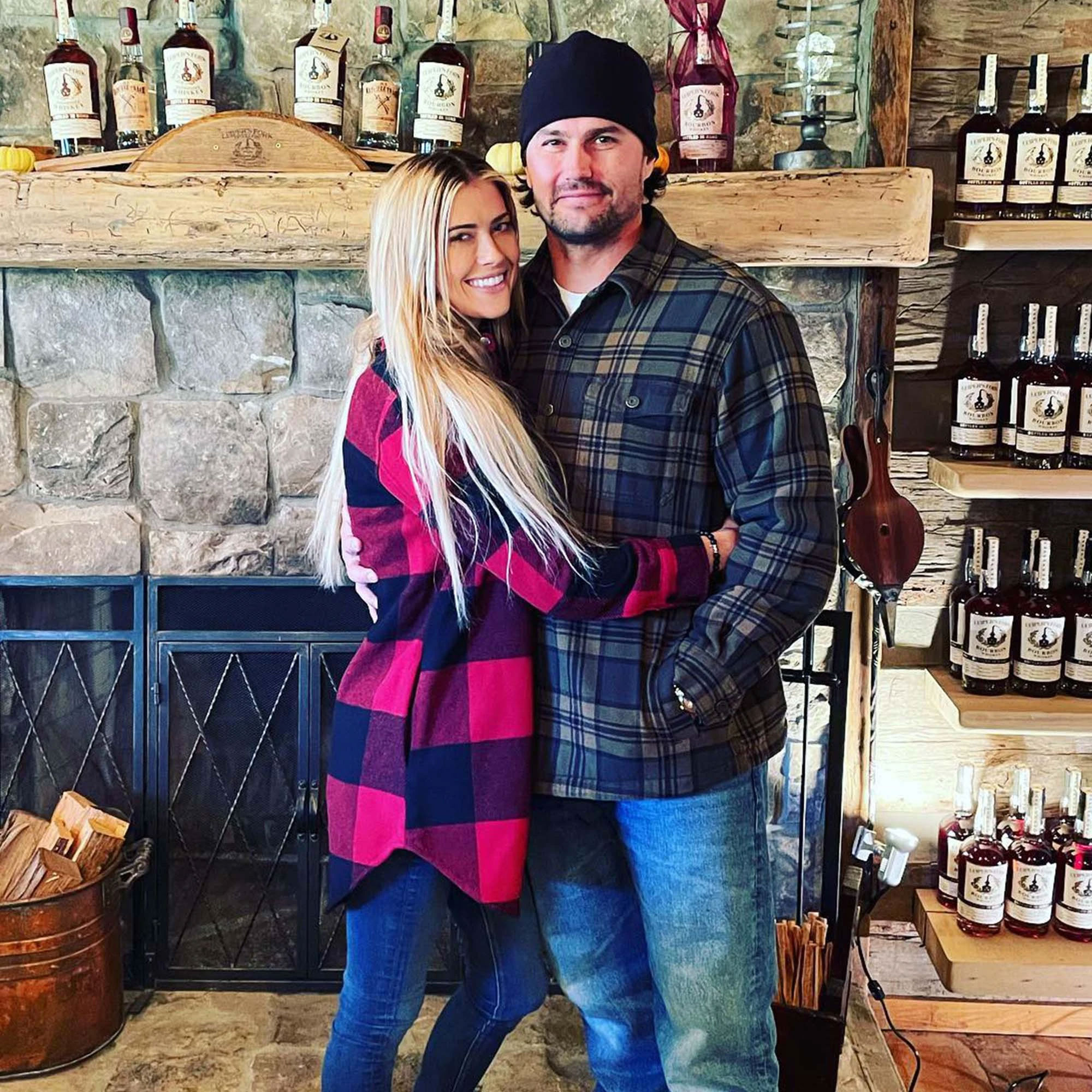 “Tarek and Josh haven’t hung out as buddies and don’t know each other well,” the insider tells Us about the real estate agent’s relationship with Christina’s new husband after the incident. “He’s accepting of Josh being a stepfather as well but is always going to be protective of his kids and put them first.”

Earlier this month, Tarek opened up about his coparenting relationship with Christina, explaining that he does his best to focus only on the way he and Heather parent when Taylor, 11, and Brayden, 6, are under their roof. “Honestly, you know, we really focus on our household,” he told Us on May 3. “[Heather and I] have certain things we do at our household, and I know [Christina] focuses on her household and there’s certain things she does at her household.”

He continued: “We try to be on the same page as often as possible, but they’re different households.”

At the time, Tarek also revealed that he and Joshua only interact with one another on occasions that involve the kids. “[We’re] only around him every once in a while, you know, [at] soccer and that’s mainly it,” he told Us at the time. “We say our ‘hi’s, and we have a few group texts going and that’s about it.”

Tarek and Joshua aren’t the only ones doing their best to maintain an amicable coparenting relationship. In April 2021, Heather, 34, revealed that she and Christina have developed a system that works best for the kids. “We coparent very well together,” the Selling Sunset star exclusively told Us at the time. “We communicate daily about the kids, and they’re the most important thing in the world to all of us. So, as long as the kids are happy, we’re all happy.”