In 2020, Tabitha Brown captivated the internet with her infectious personality, motivational speaking and online content that centered veganism. Now, the 42-year-old actress, who has amassed over 3 million followers on Instagram, will be joining the cast of The Chi as a recurring character.

The Lena Waithe-created series is a coming-of-age drama centered on how the death of Black teenager intertwined and intergenerationally transformed the lives of a group of Chicagoans living in the South Side. In addition to Brown’s addition to the cast, Curtiss Cook has been promoted to a series regular and will reprise his role as Douda in the show. Jason Weaver, known for his acting credits in Smart Guy and ATL, will also join the Showtime series. Weaver will portray Shaad, a friend of Trig (Luke James) who is working to rebuild his life. 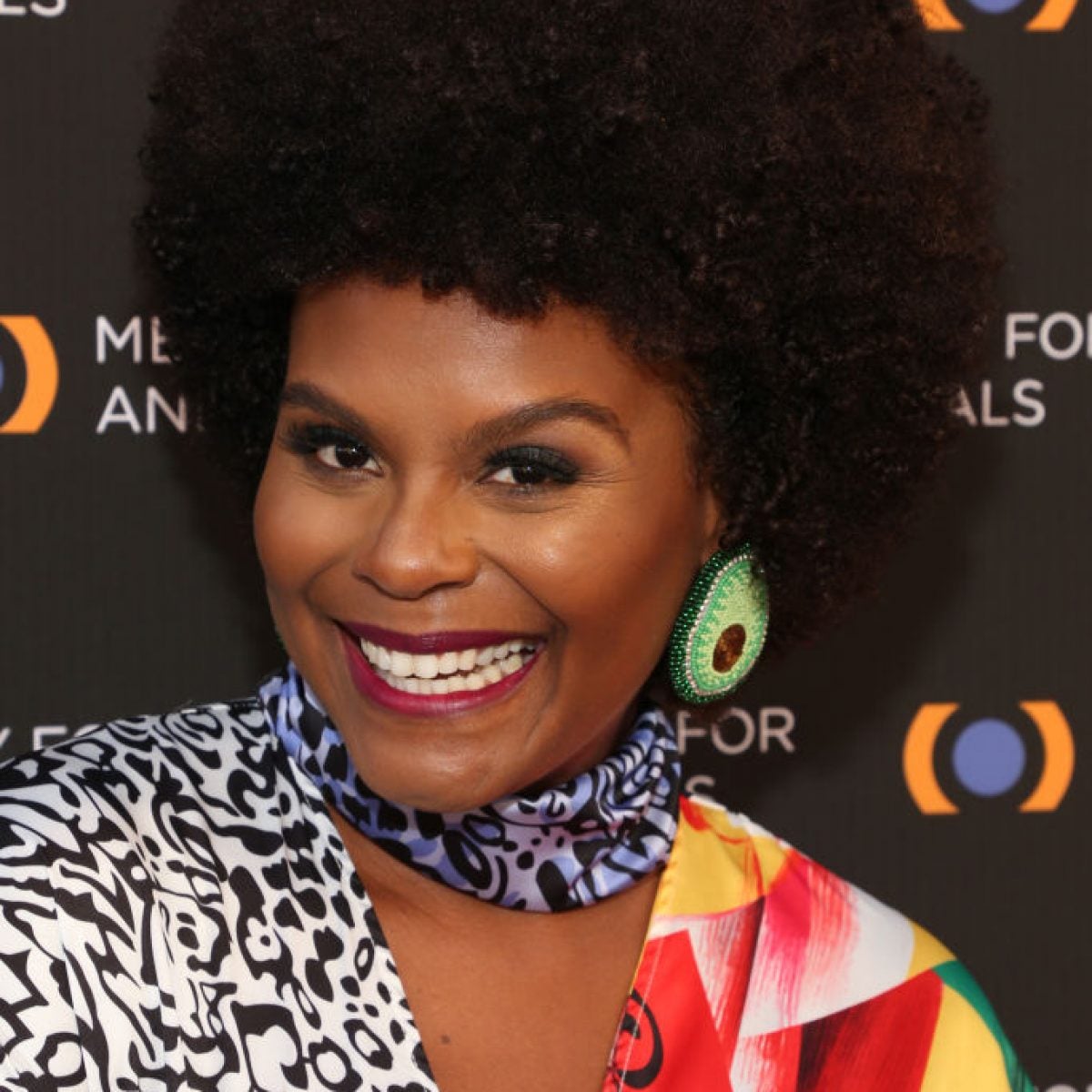 In the upcoming season, Brown will portray Octavia, a successful interior designer whose storyline revolves around her coincidentally crossing paths with Kiesha (Birgundi Baker). Last season, Keisha’s storyline focused on the high schooler tackling victim blaming and the callous disregard of justice for Black girls, so the possibilities are endless on how the relationship between the two characters will play out.

Brown has previously starred in Will & Grace and Switched At Birth. Her rise as a vegan food influencer has also led her to Good Morning America and Sara & Keke. Most recently, the internet personality premiered her own digital series, All Love With Tabitha Brown, on Ellen’s Digital Network.

The Chi is executive produced by Emmy-winning Waithe and Selma’s Common. Alongside them, Derek Dudley and Shelby Stone of Freedom Road Productions, Rishi Rajani, Aaron Kaplan, Rick Famuyiwa and showrunner Justin Hillian will serve as season four’s executive producers. As of late, there is no official release date for the season.