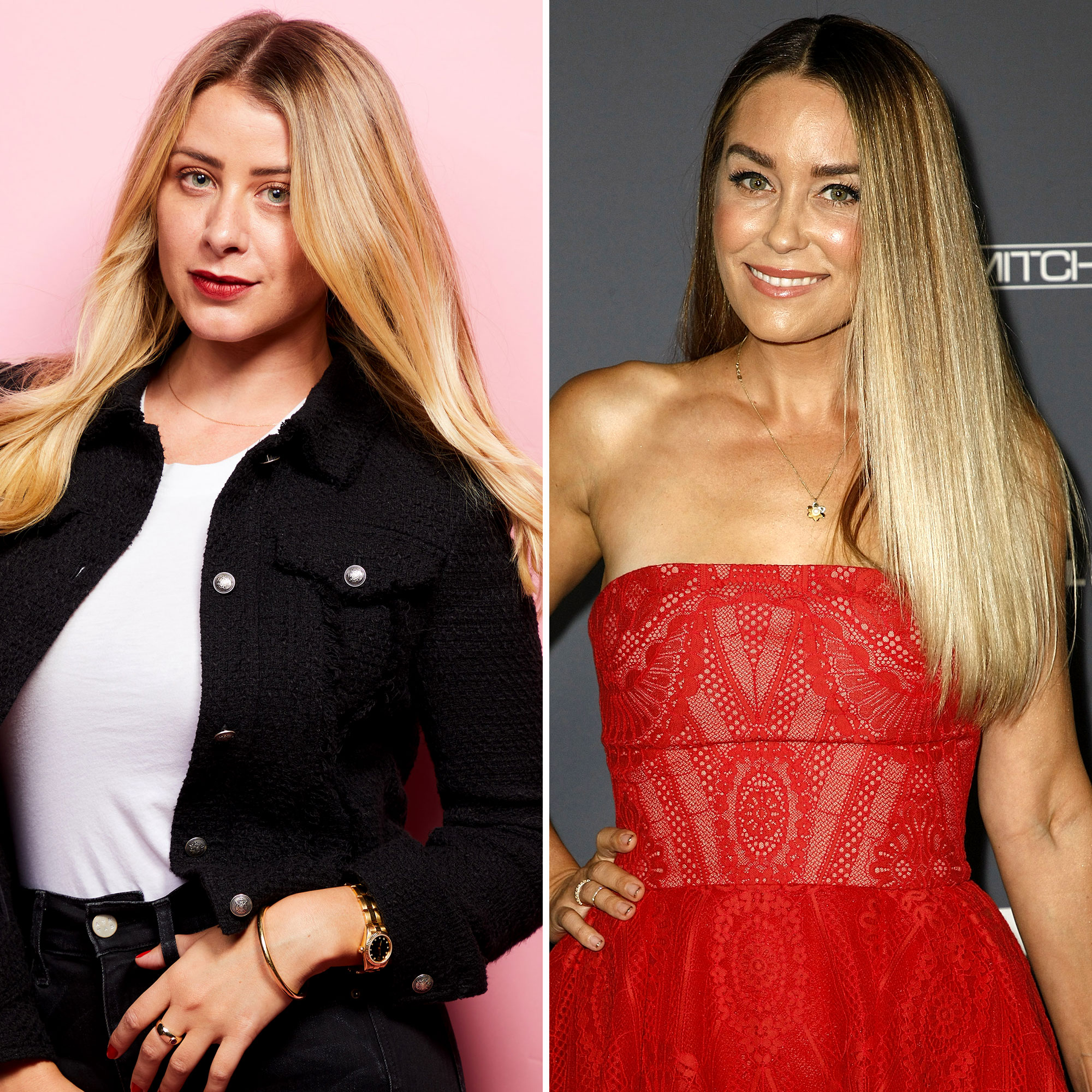 No drama here! More than a decade after appearing on The Hills, Lo Bosworth offered an update on where she stands with her costar Lauren Conrad.

‘The Hills’ Original Cast: Where Are They Now?

Bosworth, 35, opened up in a TikTok video, which was posted on Thursday, June 16, about what she has been up to since the reality show came to an end. After a fan asked whether she was still in contact with Conrad, 36, the Love Wellness CEO replied, “Yep! I’ve lived on the east coast for more than 10 years so we don’t chat super frequently but definitely still friends ❤️.”

In the lengthy video titled “life after laguna,” Bosworth also detailed her journey to becoming a business owner.

“I moved to New York in early 2012. Gosh, I have been here for more than 10 years. So crazy. And when I moved to New York, I went to culinary school because I wanted to have a cooking food TV show [because] I love to cook. At culinary school I became really interested in nutrition and it was around that time that I started to become quite unwell,” she explained. “Depression, anxiety and yeast infections. It was like one thing after the other.”

According to the California native, the experience put her on a journey to “figure out what was wrong” with her health. “Very long story short, I was very disappointed by everything that I found at the drug store in 2015 when I was going through this really challenging time. It inspired me to create my business [Love Wellness],” she added.

Bosworth and Conrad made their reality TV debuts on MTV’s Laguna Beach, which aired from 2004 to 2006. One year later, the Lo Down author joined the spinoff series The Hills and stayed on the show until its finale in 2010. Conrad, Heidi Montag, Spencer Pratt, Whitney Port, Kristin Cavallari and Audrina Patridge all appeared on the hit series as well.

After The Hills: New Beginnings was announced, Bosworth shut down claims that she planned to return. “When you participate in a show like that, you generally don’t have creative control over how you or your character is portrayed on TV. I am an advocate for women. I’m a feminist. I own this business supporting women’s health,” she exclusively told Us Weekly in October 2018. “To not be able to be in control of my own narrative is just way too risky for me at this point.”

At the time, Bosworth hinted that editing played a part in her decision not to participate. “Things would happen, and then I would watch the episode on TV and think, ‘That’s not real,’” she added. “They made me look so mean. But the thing about reality TV is that when they create some type of drama on the show, it tends to then perpetuate an issue in real life.”

‘The Hills’ Stars: Then and Now

Earlier this month, Montag, 35, also reflected on her friendship with Conrad following major ups and downs through the years. “Lauren and I have not spoken,” the “Superficial” singer exclusively told Us. “Now that we’re both mothers, I think we see how unimportant so much of the drama is. Also it really makes you have a tighter group of friends, and you don’t really have time to chit-chat or have long-term acquaintances. We are just on such different paths at this point. I would hope there is more mutual respect.”

Montag and Pratt, 38, who got married in 2008, share 4-year-old son Gunnar. Us broke the news on June 1 that they are expecting their second child. Conrad, for her part, shares sons Liam, 4, and Charlie, 2, with husband William Tell.