Is This How The British Public Really Feels About Meghan And Harry? 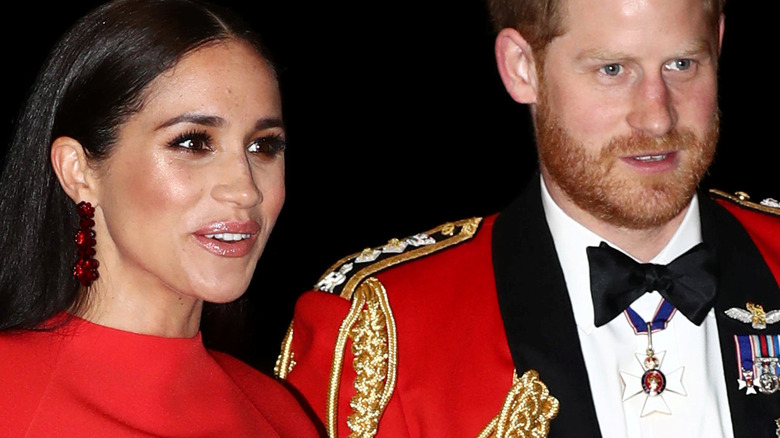 Prince Harry and his wife Meghan Markle shocked the world in early 2020 when they chose to leave their royal duties, as well as Harry’s home country of Great Britain, behind and make the move to North America. The couple eventually settled in Meghan’s home state of California, buying a luxurious residence in the upscale Santa Barbara town of Montecito (via USA Today) before welcoming their second child, Lilibet Diana, in June of 2021.

The couple shocked the world further when they gave an interview to Oprah Winfrey in March of 2021, revealing that Markle was subject to racist comments when living as a royal, and that she also had suicidal thoughts (via CNN). Harry went on to produce a documentary for Apple TV+ called “The Me You Can’t See,” revealing more secrets about the British royals. While Harry and Meghan enjoy their new life, the British people have been changing their minds about how they feel about the not-so-royal couple.

Harry and Meghan's popularity has plummeted in the U.K. 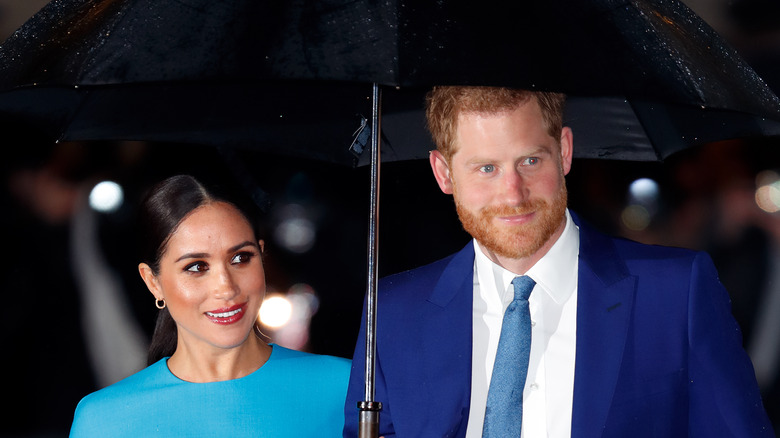 When Prince Harry and Meghan Markle first became engaged in 2017, the British people apparently adored them, as evidenced by their approval ratings. A YouGov poll found Harry with an 81% approval rating then, which was higher than his grandmother, Queen Elizabeth II, according to Newsweek. A full 69% of respondents said Meghan’s biracial heritage didn’t bother them, with 49% approving of her.

Newsweek reports that the Duke and Duchess of Sussex’s approval ratings remained high between the time they married and the time they left the U.K., despite the pair describing that time as difficult for them personally. Their approval began taking a tumble in very early 2020, soon after they announced their big move to the U.S.

Just before they left the royal family behind, YouGov put Harry’s approval rating at 71% and his wife’s at 55%. By January of 2020, Harry’s approval had dropped to 55% and Meghan’s came in at 38%. Things just got worse from there as the couple’s popularity plunged among the British. YouGov’s latest polling has Harry at 31% approval and Meghan just a tad above it at 32%. Newsweek points out that the latest numbers represent the first time Meghan’s approval numbers have been above her husband’s.