Jamie Otis: My Sex Life Is 'Dwindling' While Co-Sleeping With Daughter

Their new normal. Jamie Otis is getting honest about how living in an RV has affected her sex life with husband Doug Hehner.

“Our sexual intimacy is really dwindling down,” the Bachelor alum, 35, told Us Weekly exclusively on Tuesday, December 14, while promoting her Hanging With the Hehners YouTube channel. “Sex, in particular, hasn’t been happening very often.” 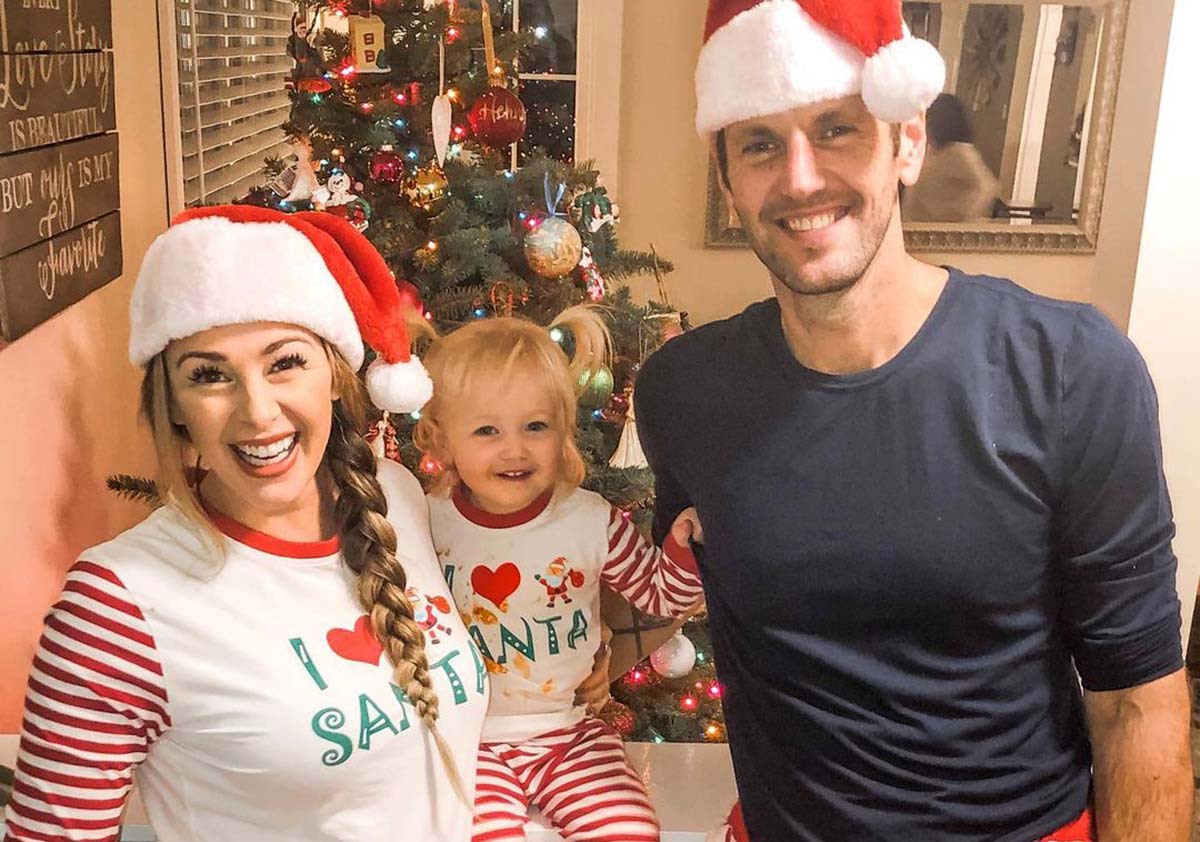 The Wifey 101 author, who is the mother of daughter Henley, 4, and son Hendrix, 19 months, noted that her intimacy with Hehner, 38, has “grown” in other ways, explaining, “Last night, our daughter’s in [our] bed, so we scooched her over. [Doug] curled up behind me and we just cuddled while we were watching a TV show. But let’s just be honest, sex is important for every relationship and we’re not having enough of it. … The whole idea [was] to grow closer as a family and to grow stronger as husband and wife, and the one is happening [but] the other isn’t.”

The New York native joked that she’s “bonding” more with Henley than with Hehner while their eldest child sleeps in their bed.

The Married at First Sight alums wed in March 2014 and have been candid this year about their marriage struggles while raising little ones. In October, the former reality stars announced their plans to sell their home and hit the road in an RV.

“We are moving our family of four into an RV and we are hoping that by decluttering and simplifying our lives we will be able to strengthen our marriage and focus on what’s most important in life: family and love,” Otis told her Instagram followers at the time. “We really need to focus on our marriage, our foundation and also my personal health and well-being. Just making a solid foundation before we build our family.”

The former nurse told Us on Tuesday that she has been having a hard time “in the mental health department” since Hendrix’s May 2020 birth, which is “what has put [their family plans] on hold.” Otis added that her husband eventually wants one more child, while she is hoping for twins.

“I felt like it wasn’t fair for me to have another baby,” the Married at First Sight: Unfiltered host told Us, referencing her experience with postpartum depression. “If your brain isn’t working properly, there should be no shame taking care of it before you put more strain on it. So I did put trying to conceive [on the back burner]. However, I do feel significantly better.”

The former Lifetime personalities are planning to “potentially start trying” for another baby soon. Otis explained, “If I’m traveling all around the country, I’m not gonna wanna drink anyways. So I’m like, ‘Well, Jesus, this could be a good time to get pregnant, you know?’ … It took me such a long time before, and I’m not getting any younger.”