Proud of his parent! Jean Smart gushed about her 13-year-old son Forrest’s reaction to her Emmy win after the Sunday, September 19, awards show.

See What the Stars Wore to the 2021 Emmys

“I was thrilled to share it with my youngest, and he’s ecstatic!” the actress, 70, told Entertainment Tonight while holding her Outstanding Lead Actress in a Comedy Series trophy for her role as Deborah Vance on Hacks. “So that was really special.”

The Washington native added that her late husband, Richard Gilliland, would “be very happy” about her success.

During her acceptance speech, the Mares of Easttown star gave all of her family members a sweet shoutout, including her eldest son, Connor, 31. 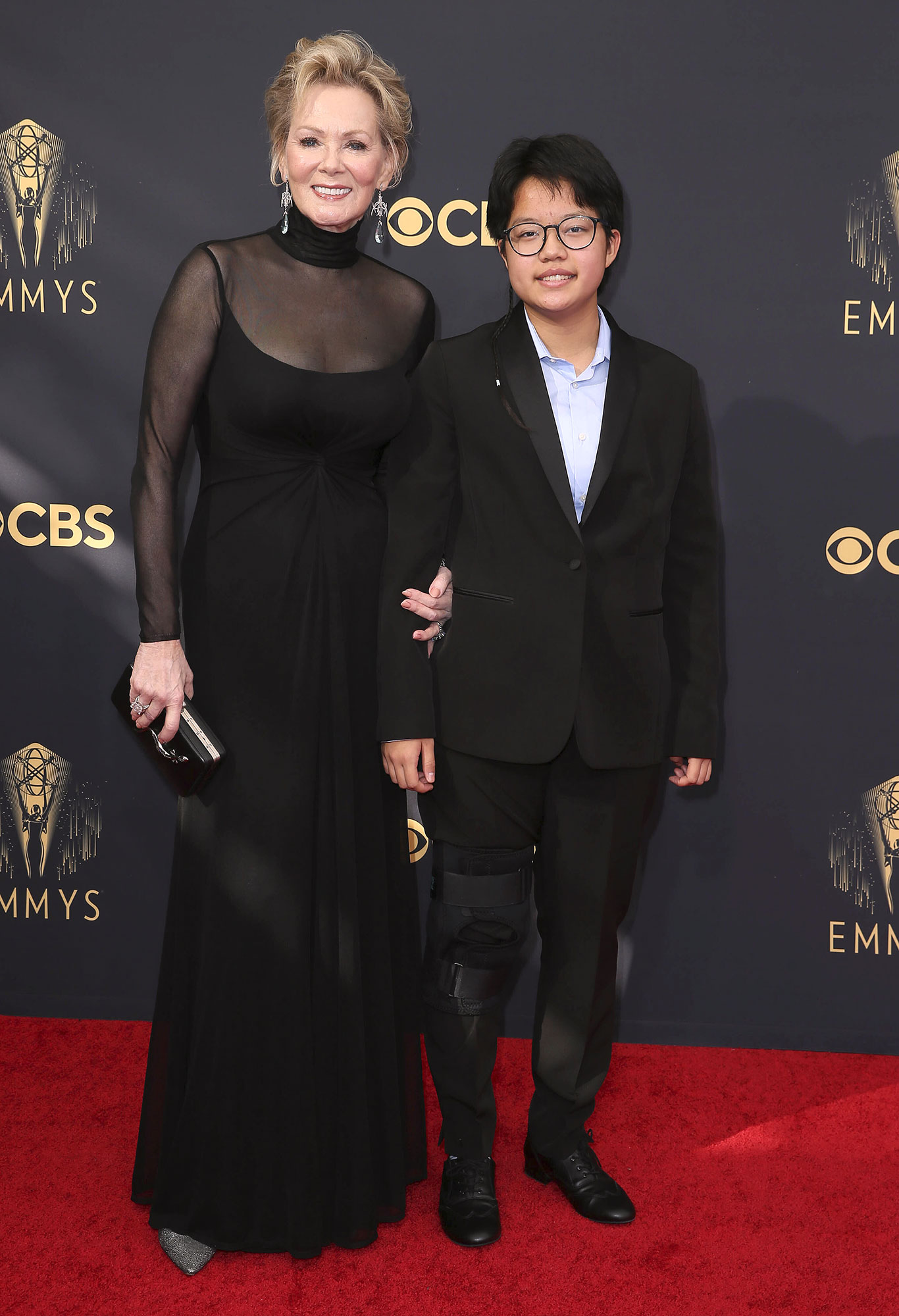 “I have to acknowledge my late husband who passed away six months yesterday,” the Watchmen star said onstage. “I would not be here without him, and without his, kind of, putting his career on the back burner so I could take advantage of all the wonderful opportunities that I have had. And my two incredible children, Conner and Forest, who are both very courageous individuals in their own right. [They] put up with mommy commuting from Philadelphia and back.”

Gilliland died in March at the age of 71. “He passed away very unexpectedly,” Smart told the New Yorker three months later. “I still had a week of Hacks left to do. That was hard. I had to do a funeral scene. It’s been really weird. It’s not anything I ever dreamed would happen. Not so soon. He made me laugh all the time. That’s going to be hard to live without.” 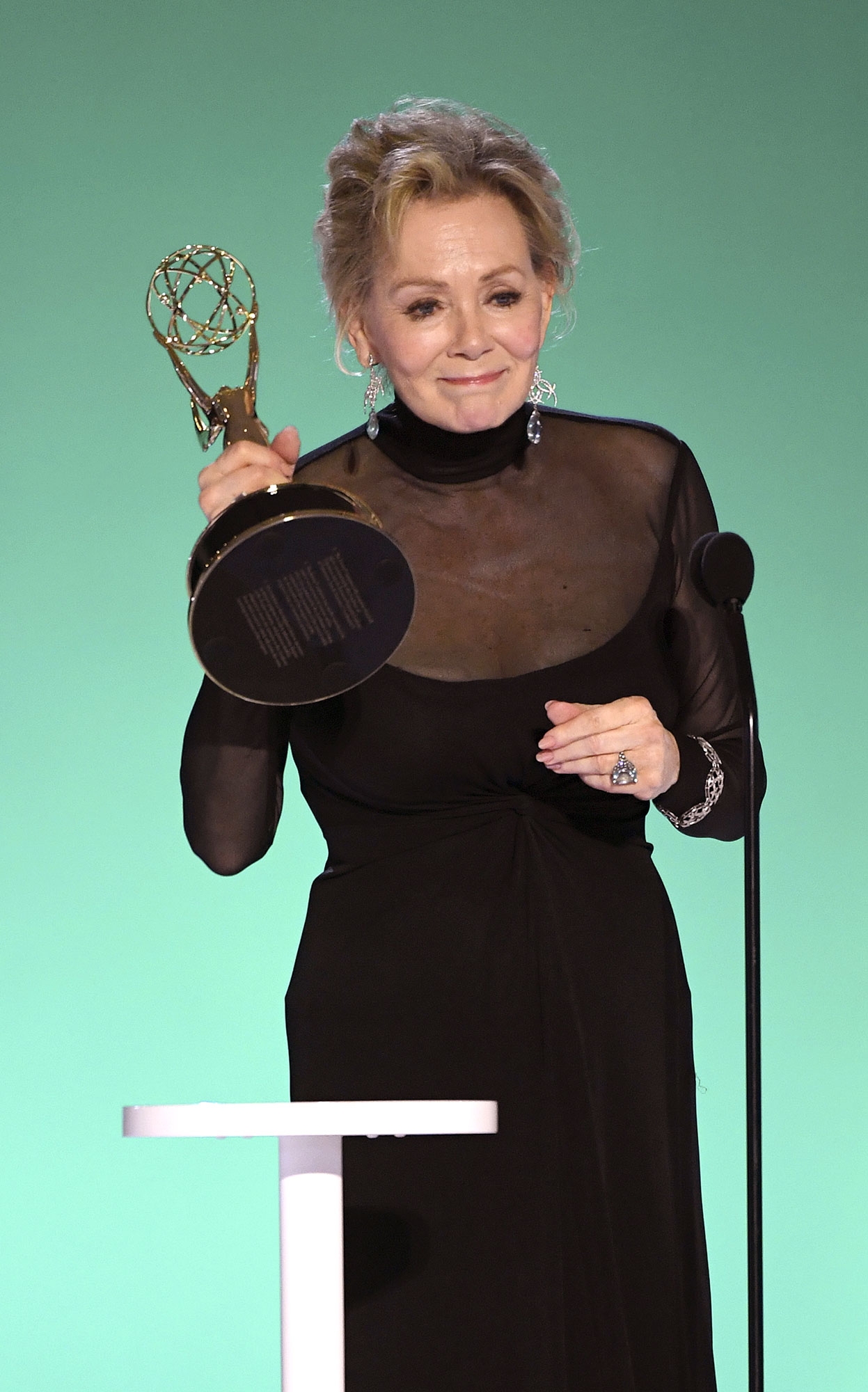 The Fargo alum told Variety earlier this month that the actor was “a great dad,” noting that he made her “laugh every day.”

Smart told the outlet: “Him passing away was just not ever even a thought. And it’s changed every moment of my everyday life. Every atom of my existence I feel like is altered. But I just want people to know how much he’s sacrificed for me to be where I am and to get the opportunities that I’ve gotten and let his career kind of take a back seat to help take care of our home and our kids. And it kills me he didn’t get the chances that I got, because he was so talented. I was very lucky when I met him.”

Ahead of Smart’s win, Forrest told Karamo Brown that he was “very proud” of his mom, gushing, “She worked really hard.”