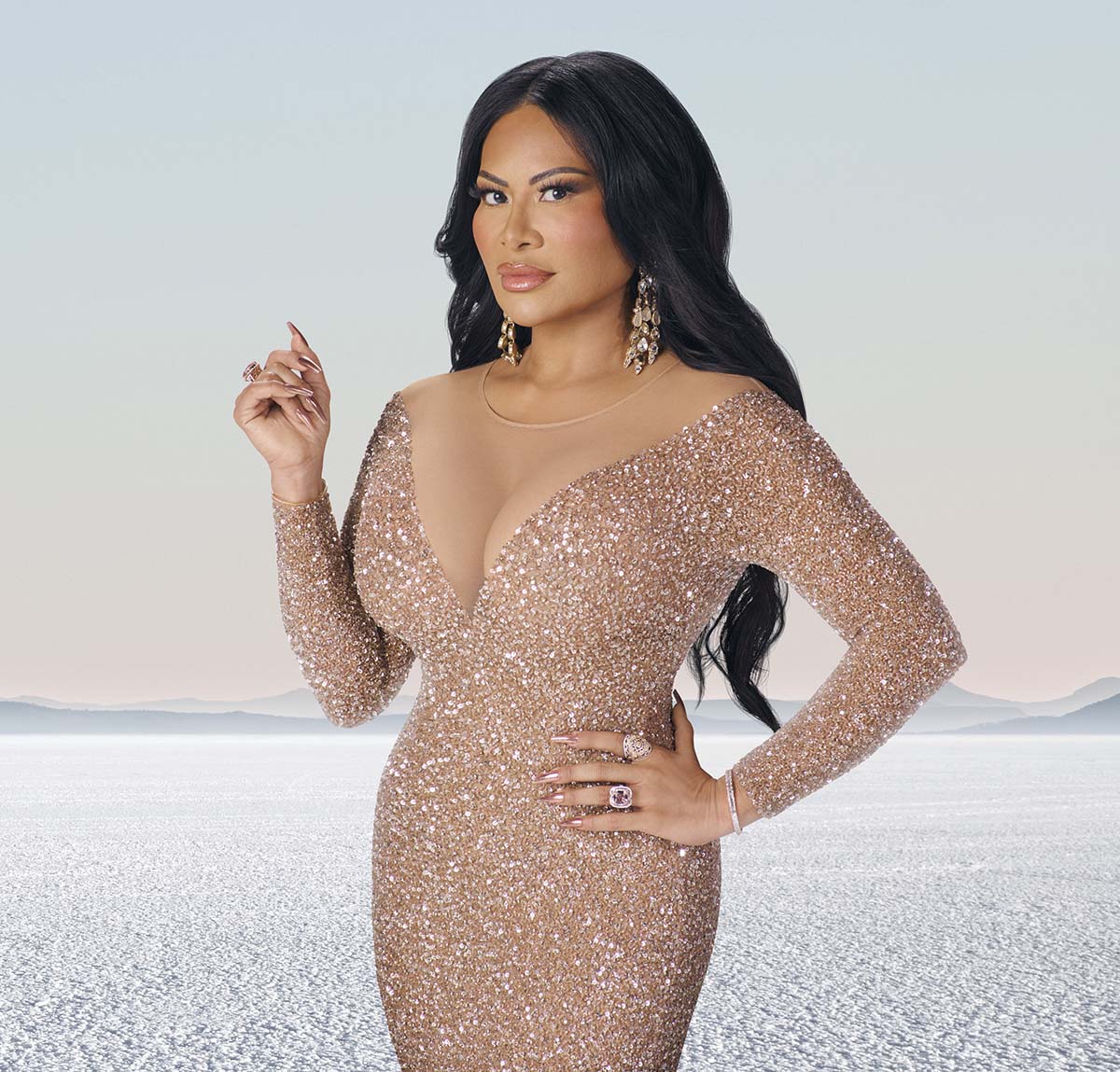 For the fans. Jen Shah is still offering Cameo video messages for $150 each, weeks before she begins serving her sentence for conspiracy to commit wire fraud.

Jen Shah’s Legal Drama: Everything to Know So Far

Eagle-eyed fans noticed that the Real Housewives of Salt Lake City star, 49, still has a profile on Cameo’s website as of Tuesday, January 17. The Bravo personality first set up an account with the company in May 2021, but gaps in her review dates suggest she’s taken some breaks from the service, which allows customers to pay for personalized video messages from their favorite celebrities.

When Shah initially joined Cameo, the price for a video from her was $99, but it’s since gone up to $150. Direct messages cost $3, while a business video goes for $875.

Earlier this month, the reality star was sentenced to six and a half years in prison after pleading guilty to conspiracy to commit wire fraud in July 2022. The Utah native was arrested in March 2021 for wire fraud charge as well as conspiracy to commit money laundering, but the money laundering charge was dropped after she changed her plea last year.

On January 6, Judge Sidney Stein also ordered Shah to forfeit $6.5 million and pay restitution of $6.64 million. After her release from prison, she will be subject to five years of supervised release. The former marketing pro is set to begin her sentence on February 17.

Shah confirmed in December 2022 that she skipped the RHOSLC season 3 reunion taping, but Andy Cohen said earlier this month that he hopes to chat with her before she reports to prison. “I’m hoping to go talk to Jen this weekend,” the Bravo exec, 54, said during a January 9 episode of his SiriusXM show Radio Andy. “I’m hopeful that I can do that sit down with her in front of some cameras and deliver that to you. I’m really hoping to do that.”

The Superficial author added that he was surprised to learn Shah must serve at least 85 percent of her prison term because she was sentenced at the federal level. “It’ll be a big loss for the show,” he added. “We have excellent casting for next season. I’m feeling good. But I am saying it is a loss. It’s a loss to lose her from the show.”

Mention It All! Real Housewives’ Legal Troubles Through the Years

Earlier this week, Cohen made headlines when Chris Wallace asked him about previously saying he hoped Shah got “no jail time.” The Watch What Happens Live With Andy Cohen host thought he made the comment before Shah changed her plea, but Wallace, 75, noted that he made the remark several months later.

“Oh, really? Oh, God,” Cohen said during the CNN interview, which aired on Sunday, January 15. “Wow, this is fun.”

In an Instagram Story on Tuesday, the producer said he thought Wallace was missing some context from his original quote, which he gave to Us Weekly in November 2022. “She’s being sentenced on December 15, so I don’t know what to say to people who want her on the show,” he said at the time. “I hope that she gets no jail time whatsoever and she can come right back … but I have a feeling that she’s not going to be available to be on the show.”