Jennifer Aydin lost the main diamond in her ring from husband Bill Aydin after dancing the night away over the weekend to celebrate turning 45.

The “Real Housewives of New Jersey” star posted a photo to her Instagram Story showing her ring missing the massive radiant-cut yellow stone from its center.

“On my way to the Venetian to look for my stone! Praying to St. Anthony,” Jennifer wrote, adding a shocked cat and prayer-hands emoji.

Luckily, the Bravolebrity updated her followers soon after to say that she had found the loose diamond at the Venetian, the banquet hall in Garfield, NJ, where she had the party.

“We found my diamond that fell out last night at my party! Came back to the Venetian this morning and it was on the floor- right smack in the middle of the dance floor!!!” she wrote on her Instagram Story.

“I prayed to St.Anthony! Thanks Be to God! It was a miracle 🙏🏻,” she commented on a fan account‘s post documenting the saga.

Bill gave the ring to his wife in August 2020 in honor of their 18th wedding anniversary.

It appears Teresa Giudice and her fiancé, Luis “Louie” Ruelas, were the only stars from the current “RHONJ” cast who attended the extravagant birthday bash. 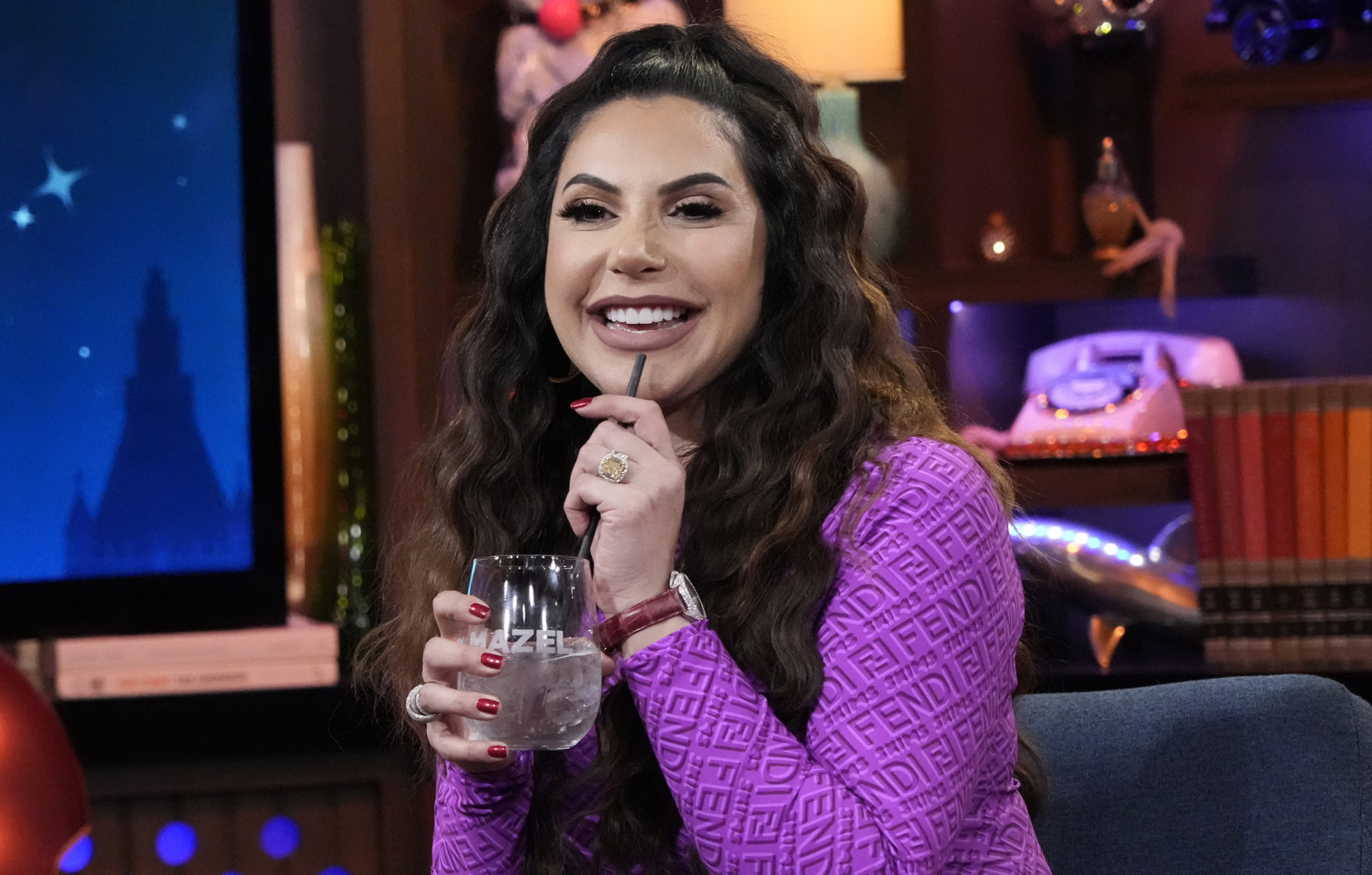 Jennifer’s diamond is the second major asset that her family has lost in the past month. 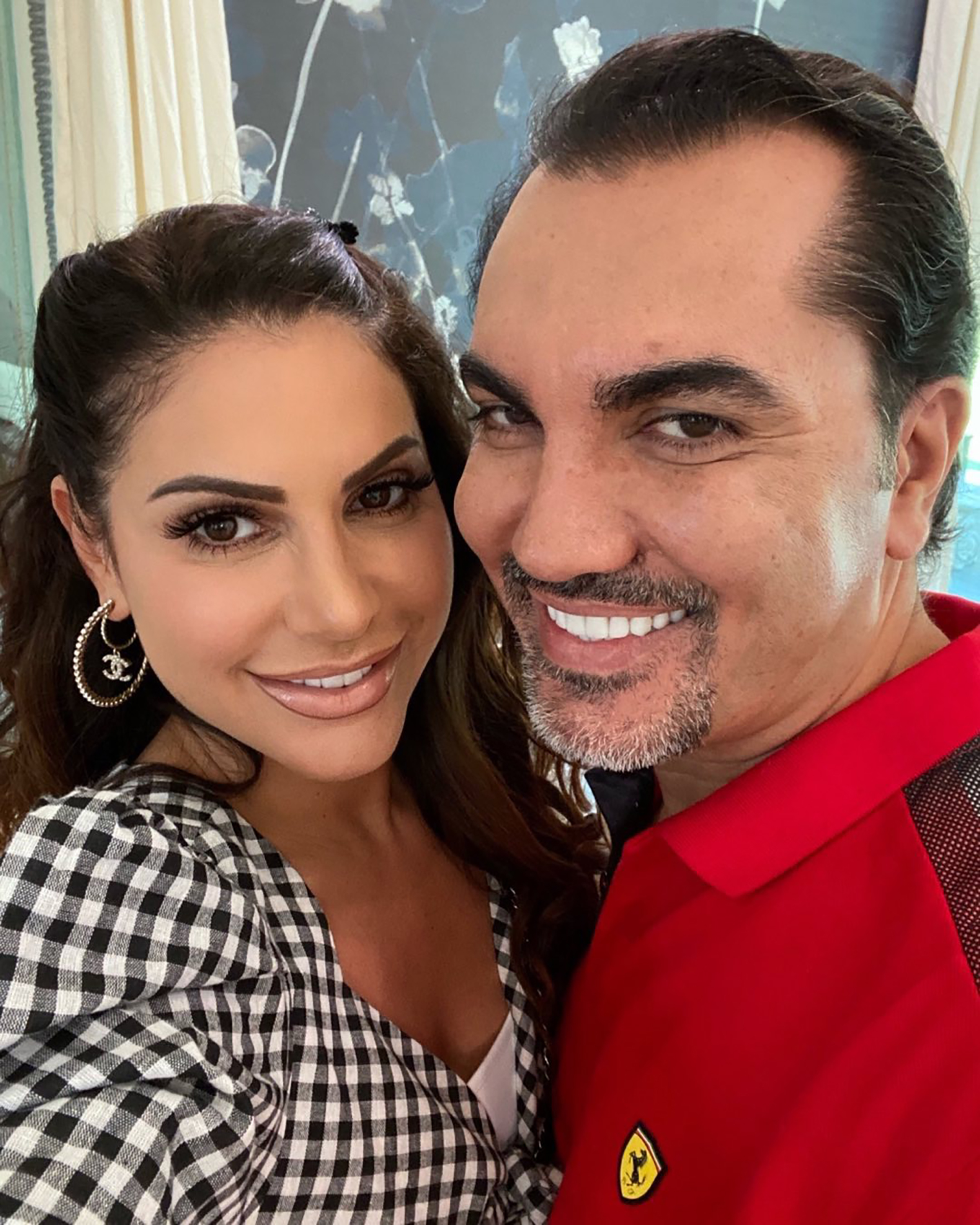 The couple were in Miami when the intruders gained access to their garage, found the keys in the luxury vehicle and drove off. Four of their five kids and Jennifer’s parents were all home when the incident occurred.

But even then, the Aydins lucked out, as the Ferrari was found just hours after Jennifer begged her followers to help find the car.