“I think that Erika is evil,” the Oscar winner and self-proclaimed Bravo fanatic, 32, told Variety in an interview published Sunday.

“I would go as far as to say she needs a publicist, like, ASAP.”

Jayne, however, does have a publicist named Jack Ketsoyan.

He is the co-founder of Full Scope Public Relations and also represents high-profile stars including Kristin Cavallari, Nicky Hilton and Brian McKnight.

Ketsoyan did not immediately return Page Six’s request for comment, and Jayne has not taken to social media to clap back at Lawrence’s now-viral comments. 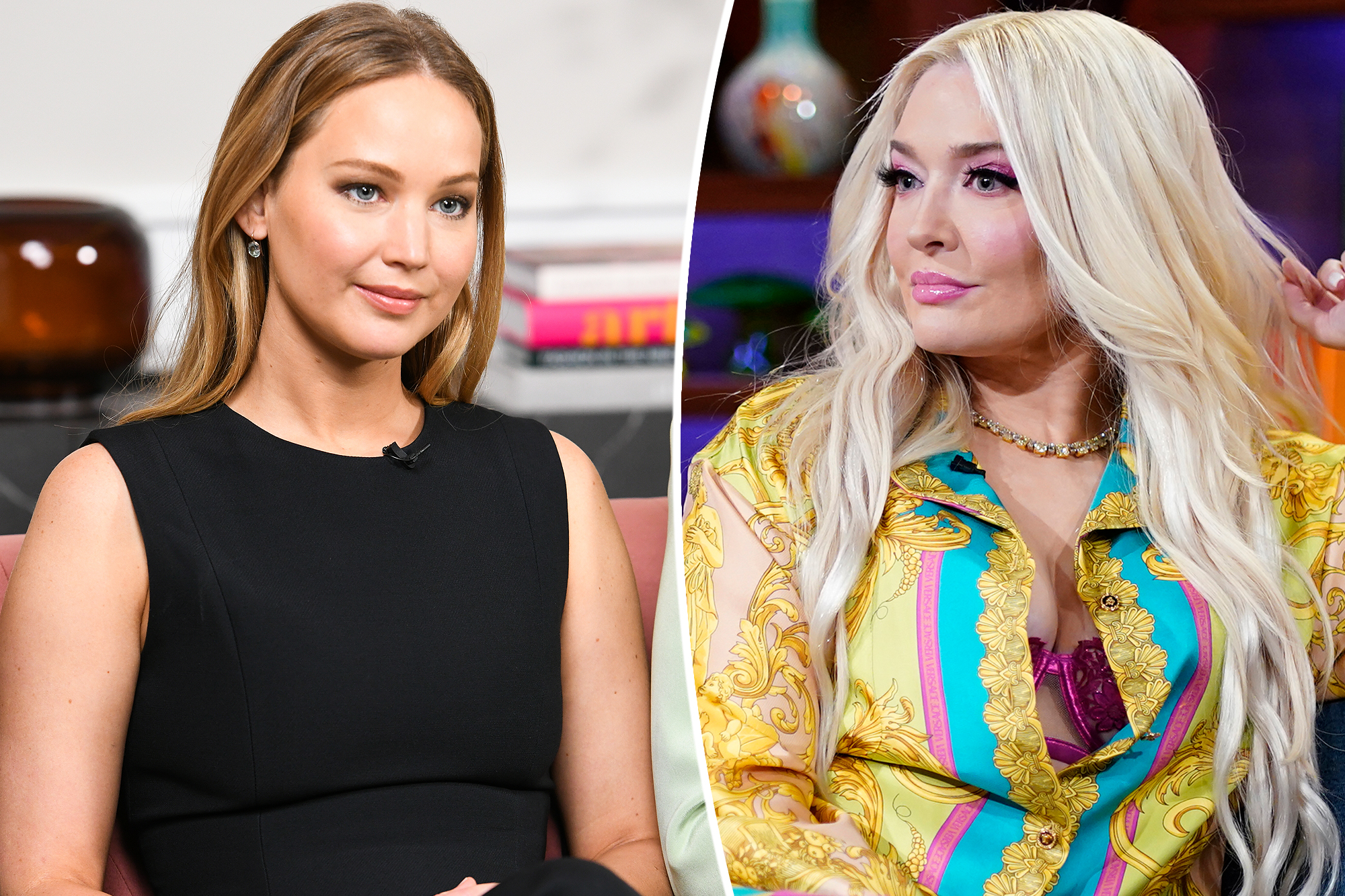 Many “RHOBH” fans, however, appear to agree with Lawrence that Jayne, 51, has not had the best response to Girardi, 83, allegedly stealing settlement funds from victims.

In the most recent episode of “RHOBH,” the reality star said she did not “give a f–k about anybody” but herself when co-star Crystal Kung Minkoff said she empathized with the widows and orphans of Lion Air Flight 610 crash victims whose money Girardi allegedly misappropriated while serving as their attorney.

The “XXPEN$IVE” singer also pointed out that the victims were “alleged” and that she was waiting for all to be proven “in the court of law” and not the court of public opinion. 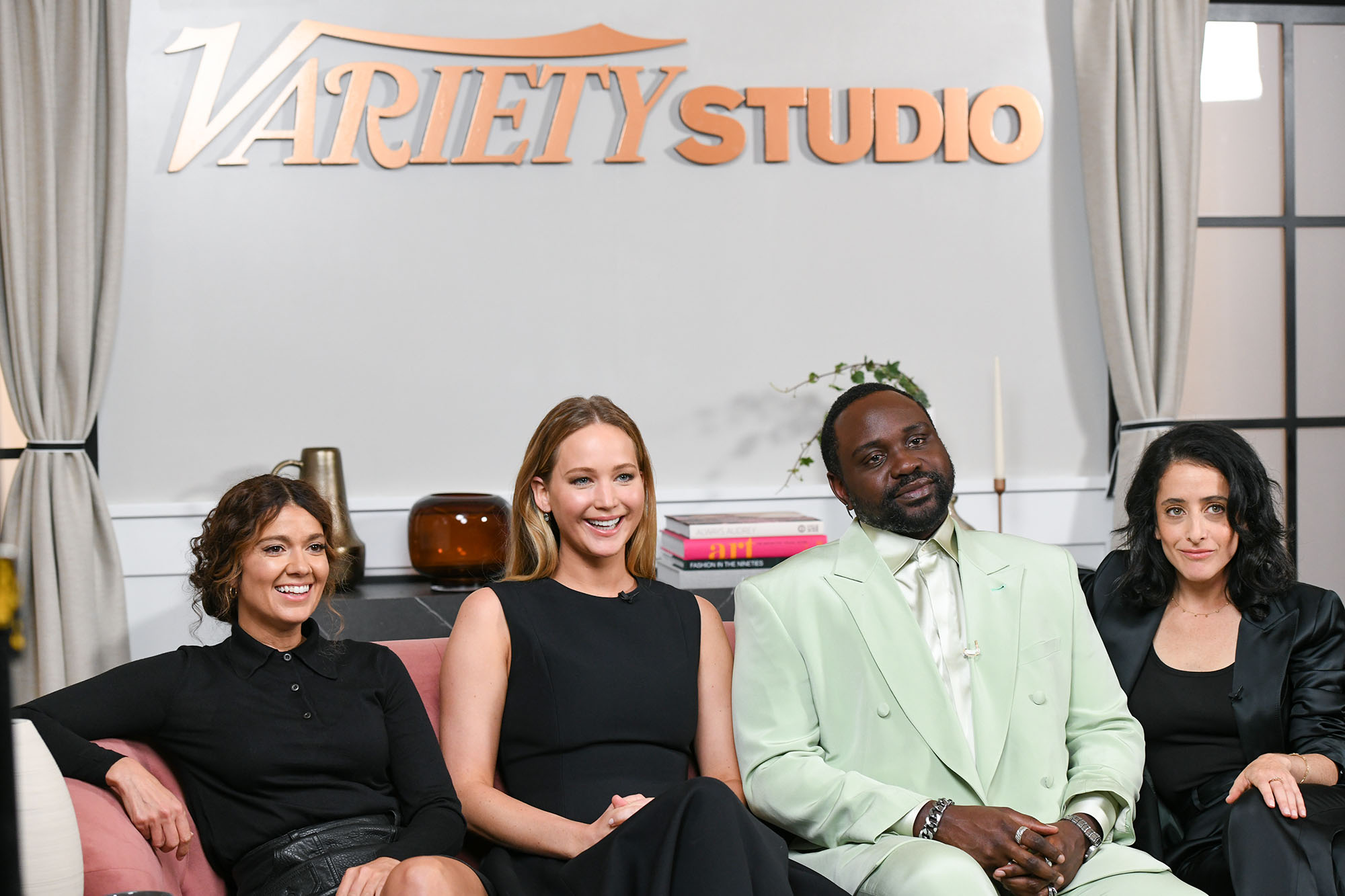 Queens of Bravo, a fan account, tweeted in response to the episode, “Erika *today* knows her adult life was funded on the backs of orphans and widows. On last night’s #RHOBH she told the world she doesn’t care & won’t do a single thing unless legally obligated/forced. That 👏 is 👏 beyond 👏 morally 👏 corrupt 👏 behavior 👏.”

Another viewer added, “Ppl actually died, ppl lost family members, got injured, and you said all you care about is yourself. Erika be A HUMAN for once. #rhobh #erikajayne.” 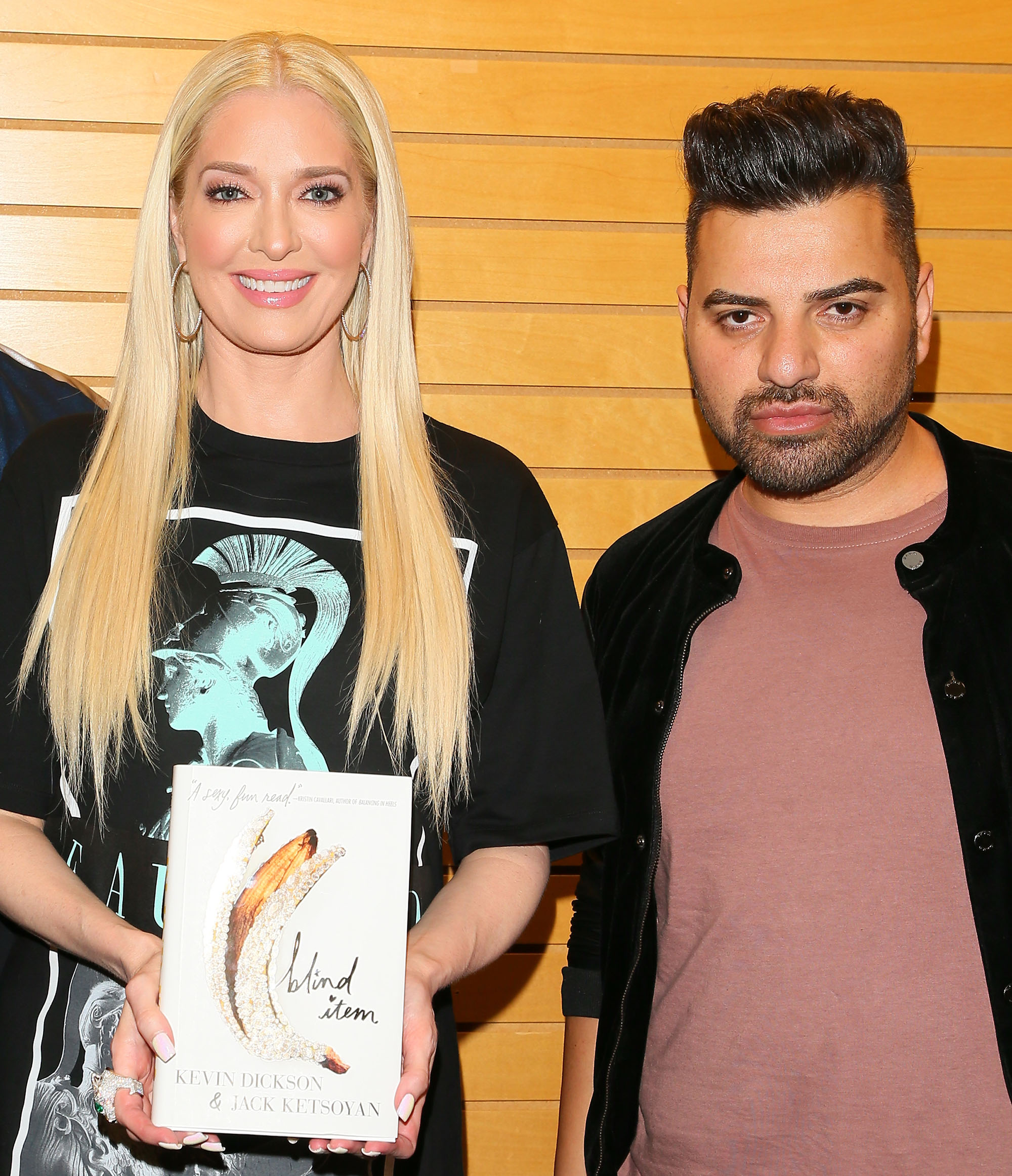 In May, Jayne told Page Six exclusively that she has felt “frustrated” when she is pressed by her co-stars on legal issues, noting that she “of course” has empathy for victims. 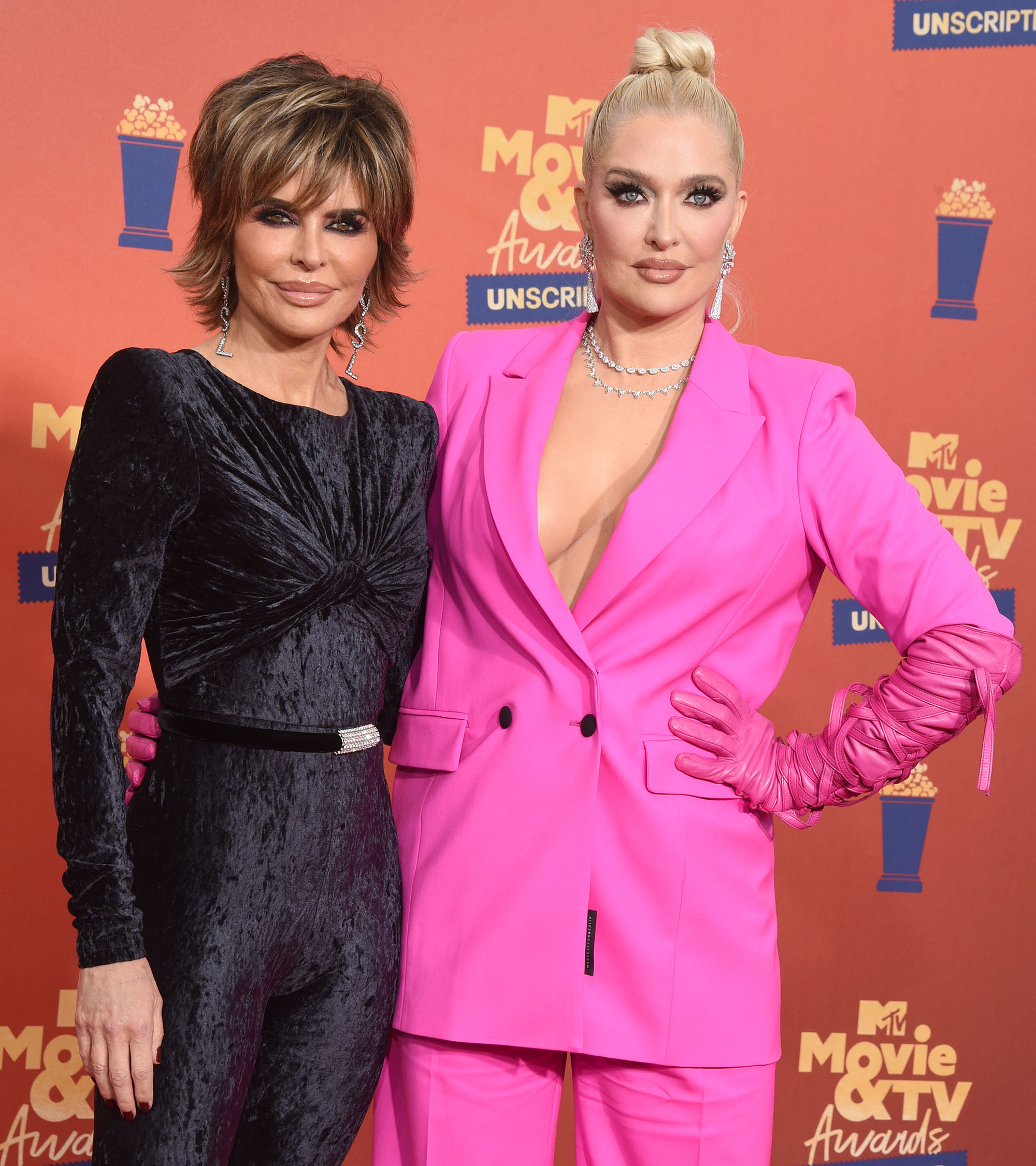 Jayne has maintained on and off the show that she had no knowledge Girardi’s alleged crimes, and a judge recently agreed with her in a monumental decision for one of the lawsuits filed against her by her estranged husband’s former colleagues.

However, the “How Many F–ks” singer still faces a $25 million lawsuit filed by the trustee overseeing the bankruptcy case of Girardi’s former firm, Girardi & Keese.

They claim, per the lawsuit, that Jayne knew Girardi misappropriated $25 million from the law firm to fund their lavish lifestyle and her company, EJ Global.