Jessie J posts about ‘grief’ nine months after her miscarriage

Jessie J reveals she contracted COVID-19 at her last concert

Jessie J talked to fans about her “grief” nine months after suffering a miscarriage.

“When I was 16 years old I wrote a list of things I wanted by the time I was 30,” the singer began in a lengthy Instagram post on Thursday, which featured a picture of her younger self.

“1st thing on the list was to be a Mum. Now I’m nearly 35 and some days the grief of losing a baby and it not being easy to have one, and wanting my life in that way to look completely different to what it looks like right now just overwhelms me.”

Jessie — whose real name is Jessica Ellen Cornish — admitted that she knows “it’s healthy and normal to have days of complete sadness and to honour all the feelings that come up, good and bad.”

“The bad isn’t often at all and yes I could go through this moment right now today alone in private and usually do, but today I am here,” she said, explaining why she was venting to her 11.8 million followers on social media. 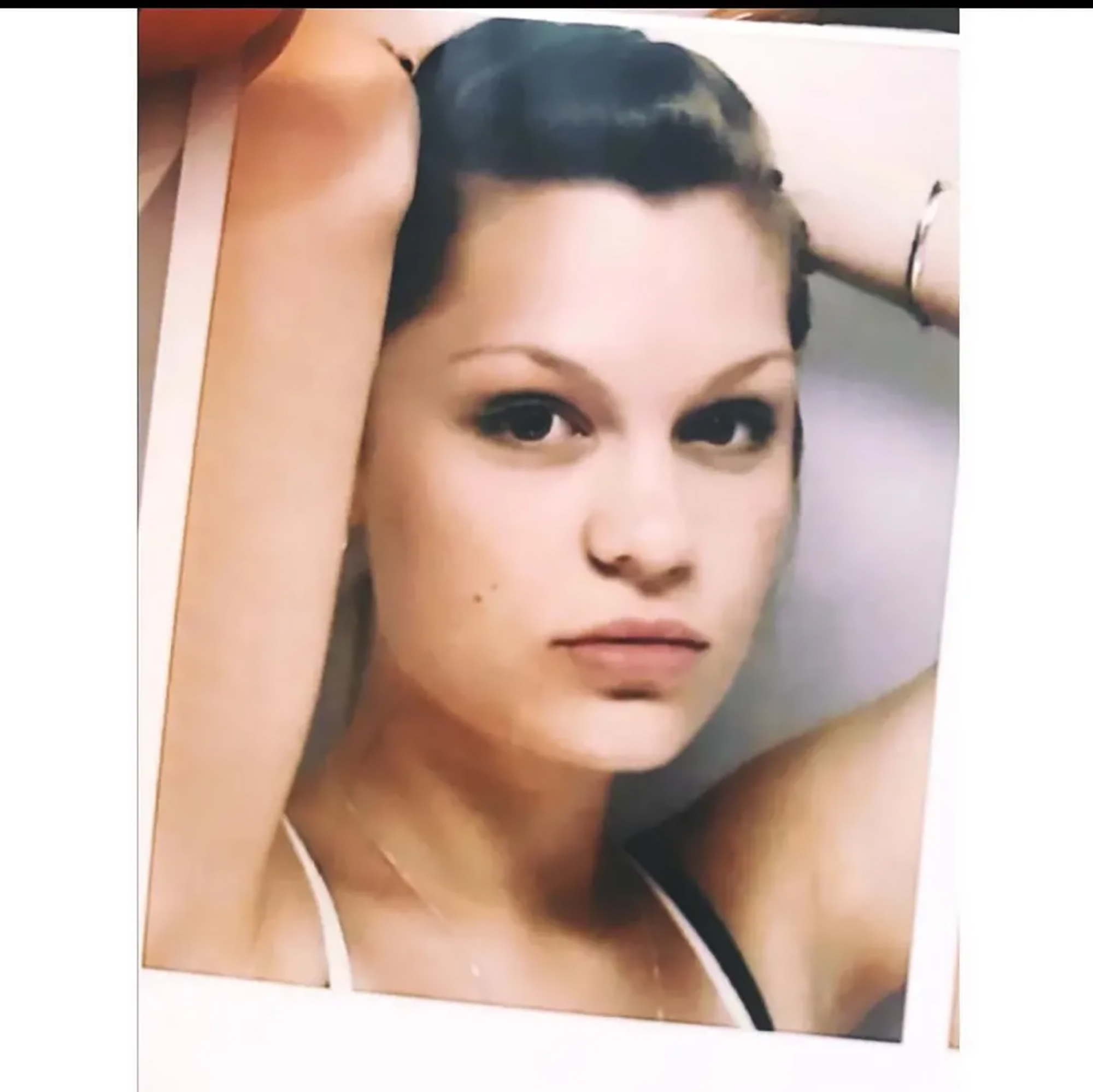 The “Price Tag” singer, 34, concluded the post by sending “hugs” to the “thousands of people” around the world who have gone through the same experience.

Back in November 2021, the songstress revealed she had suffered a miscarriage one day before she was set to be on stage for a concert. 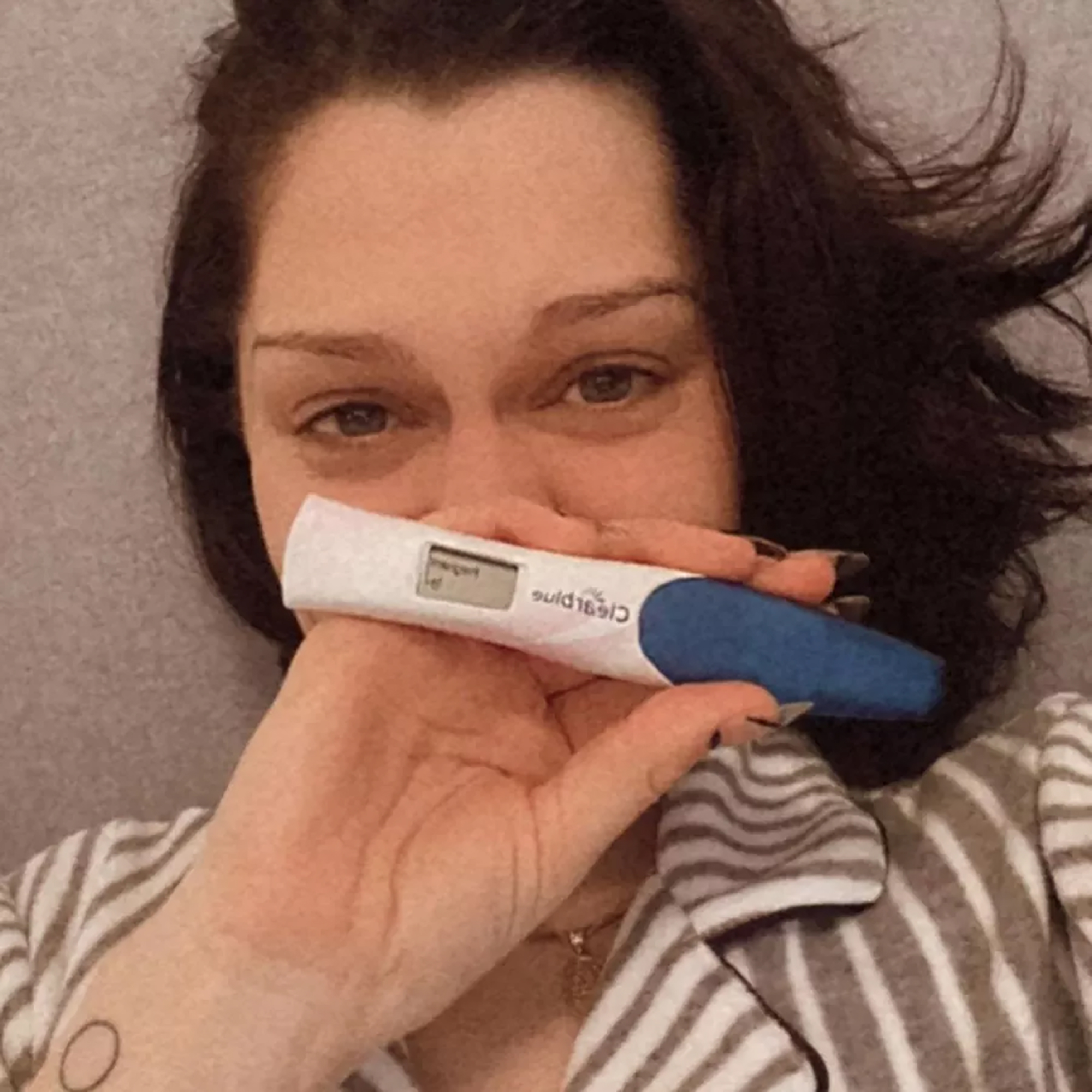 “💔 Yesterday morning I was laughing with a friend saying ‘seriously though how am I going to get through my gig in LA tomorrow night without telling the whole audience I am pregnant,’ she began in a heartbreaking Instagram post.

“By yesterday afternoon I was dreading the thought of getting through the gig without breaking down… after going for my 3rd scan and being told there was no longer a heartbeat 💔.” 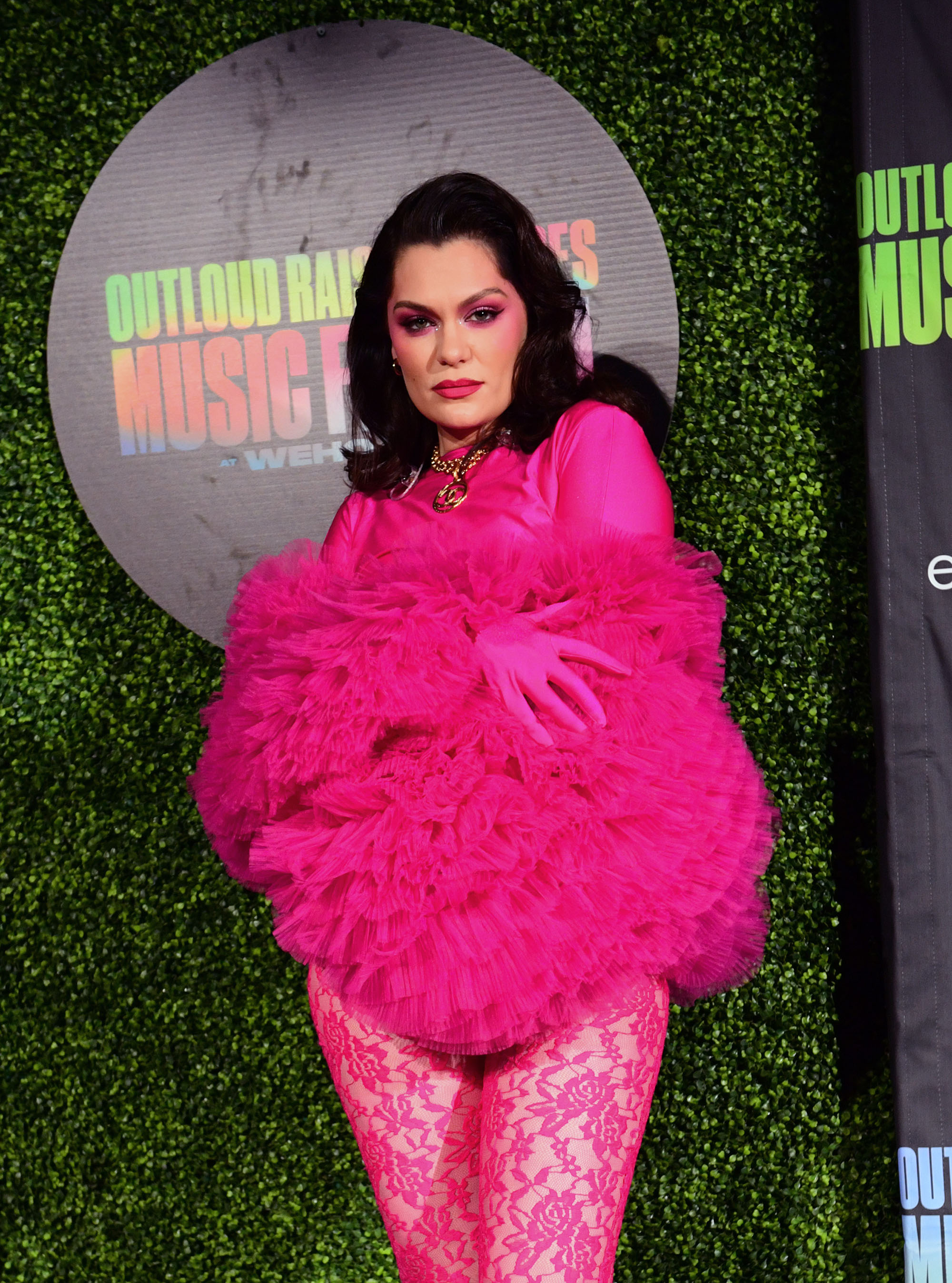 She later addressed her fans at the same concert, telling them, “I was told a long time ago that I couldn’t have children and I never believed it. I don’t believe in lies.”

Visibly choked up as she swayed back and forth to soft music, the pop star continued, “I decided to have a baby by myself. And then by a miracle, it worked for a little while. And yesterday, yeah, yesterday was f–king s–t.”

The pair first sparked romance rumors in March when she brought the 38-year-old on a work trip to the Caribbean. Since then, they’ve been seen packing on the PDA while running errands in Los Angeles.