The blame game around Britney Spears’ conservatorship is heating up.

Jodi Montgomery is refuting Jamie Spears’ claims that she tried to block her conservatee’s attempts to get married or have a baby, according to her attorney.

“Britney’s choice to marry and to start a family [has] never been impacted by the conservatorship while Ms. Montgomery has been conservator of the person,” lawyer LaurieAnn Wright said in a statement to Page Six on Wednesday.

She added, “I can state unequivocally that Jodi Montgomery has been a tireless advocate for Britney and for her well-being. While she does not control Britney’s financial assets, she is responsible for her personal care, and if Britney wants any issue brought up to the Court, Ms. Montgomery is and has always been ready, willing, and able to do so.”

Wright said that as a licensed private professional fiduciary, Montgomery is required by law to follow a Code of Ethics “unlike family members who serve as conservators.”

She also noted that Britney’s “right to marry” and “family planning” are “unaffected” by the conservatorship under Probate Code.

The attorney alleged that Montgomery has made efforts to work with Britney to get her to a place where she is able to terminate the conservatorship altogether.

“From the very beginning of her appointment in September 2019, Ms. Montgomery and the medical team that she assembled have had one primary goal — to assist and encourage Britney in her path to no longer needing a conservatorship of the person,” Wright said.

According to the attorney, all of Montgomery’s fees have been approved by Jamie, 68, who still acts as conservator of the estate alongside Bessemer Trust.

“Practically speaking, since everything costs money, no expenditures can happen without going through Mr. Spears and Mr. Spears approving them,” she said. “Ms. Montgomery has advocated on Britney’s behalf for any expenditures that Britney has requested as well as for expenditures recommended by Britney’s medical team.” 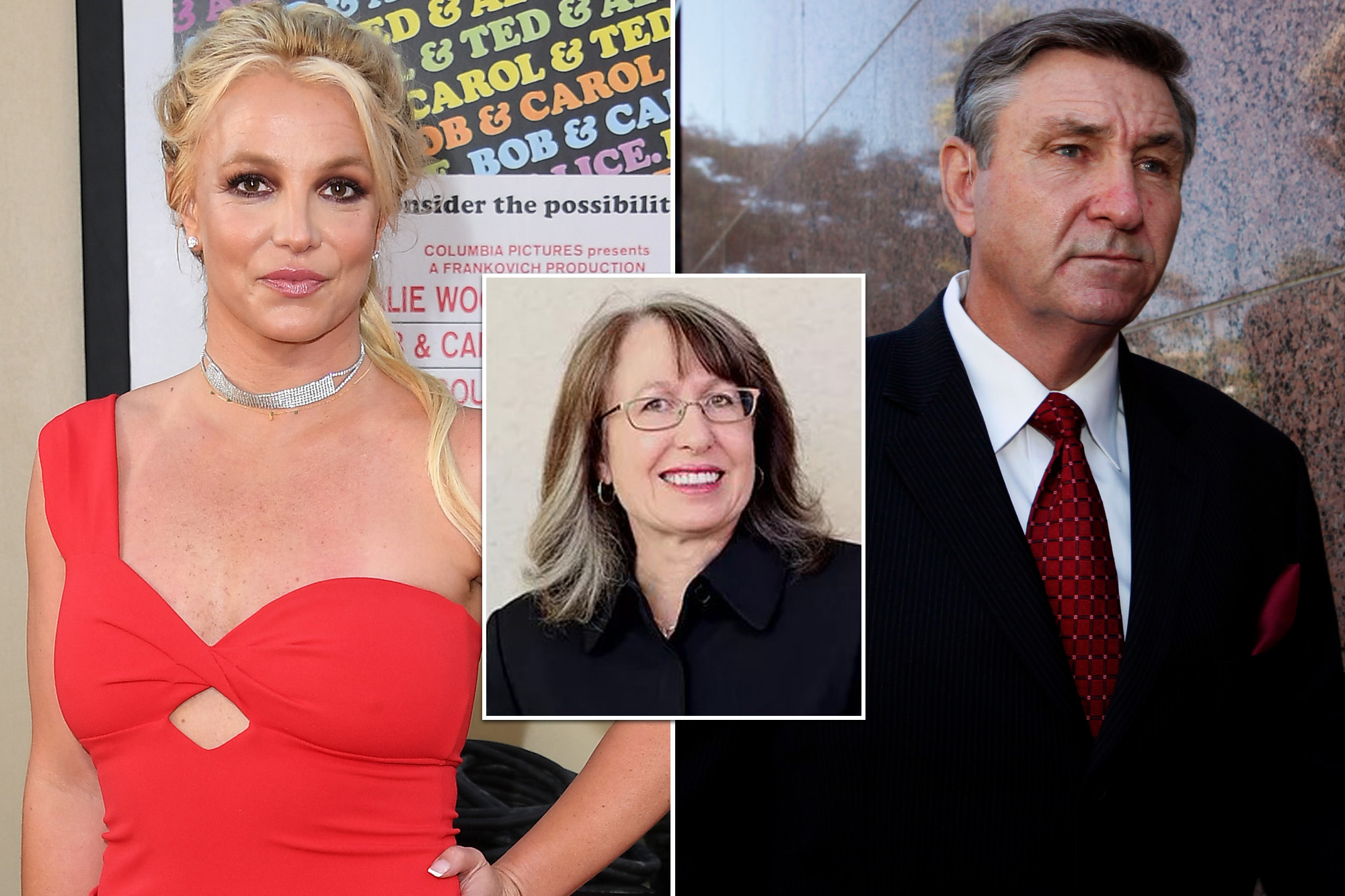 At the June 23 hearing, Britney noted that Montgomery sometimes went “too far” in her methods to oversee the conservatorship; Wright allowed that there were some “complications” due to the COVID-19 pandemic in 2020.

“Ms. Montgomery’s tenure as conservator of the person beginning in September 2019 has been complicated by the COVID-19 pandemic,” she said. “Britney is someone who was at an increased risk of severe illness due to preexisting conditions.  A well-renowned epidemiologist was brought onto the medical team and that doctor’s advice was followed to ensure Britney’s safety from exposure to the virus at all times.”

Earlier today, we reported that Jamie’s legal team wanted to “order an investigation into the issues and claims raised by [Britney] at the June 23, 2021 status hearing.”

“Based on her own recent statements to the Court, it is unclear whether Ms. Spears is even aware of and agrees with statements in the Petition to Appoint Jodi Montgomery, including specifically that she lacks capacity to give informed consent of her own medical treatment,” attorney Vivian Lee Thoreen said. “This is something that also should be further investigated by the Court.”

Wright said that it is Montgomery’s “sincere personal wish” that Britney “continues to make meaningful progress in her well-being so that her conservatorship of the person can be terminated.”

The conservatorship has been in place since 2008, but Montgomery did not become involved in the case until September 2019, with Jamie’s ongoing health issues cited as precedent. In March, Britney’s attorney, Sam Ingham III, filed a request to make Montgomery Britney’s permanent conservator.

However, following Britney’s bombshell hearing, Ingham may soon be replaced as counsel and a petition to end the conservatorship will likely be filed.