Joy-Ann Duggar, 23, and her husband, Austin Forsyth, released a statement over the weekend expressing their anguish and hope that the “truth” comes out.

“The recent accusations brought against Josh sadden us to our core,” the couple said in a statement on their Instagram Story (via People). “We have not wanted to be hasty in making any statements while still trying to process the news ourselves. We are especially heartbroken by the reality that there are children in the world being harmed and exploited.”

The pair also asked “for prayer for all those involved,” and said, “It is our continued prayer that the truth comes to light.”

Josh, 33, was arrested in late April after allegedly downloading and storing a trove of child pornography on his computer — imagery that Homeland Security special agent Gerald Faulkner described as “in the top five of the worst of the worst that I’ve ever had to examine.” 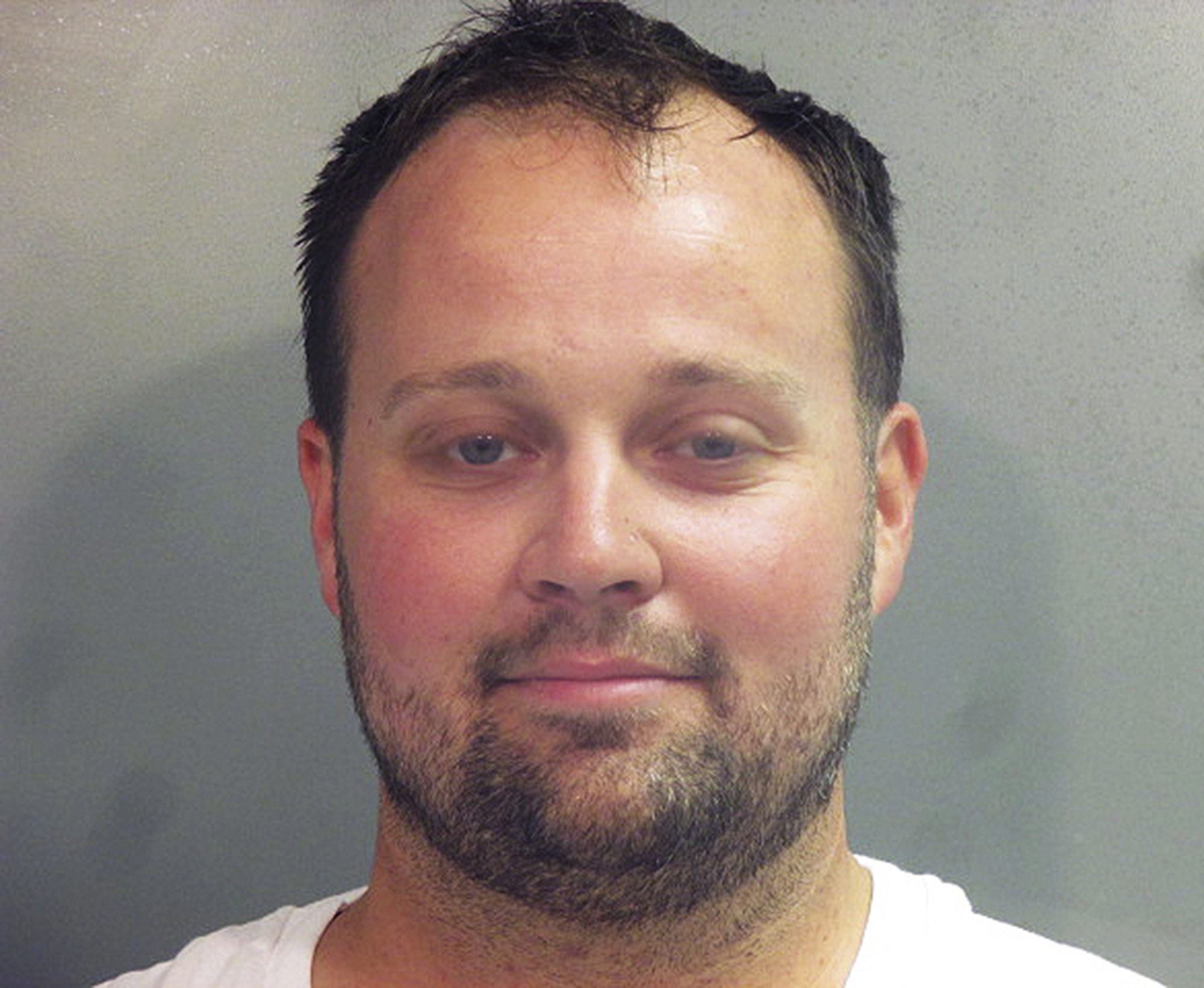 The former “19 Kids and Counting” star, who pleaded not guilty to the charges, was released on bail last week and into the custody of friends until his trial begins on July 6. The Arkansas-based reality star was given permission to see his six children, but only if his pregnant wife, Anna Duggar, is present.