‘She died to free her sister’: Journalist whose book inspired new film The Silent Twins – about siblings who refused to speak and ended up in Broadmoor – reveals how pact they made aged THREE ended in tragedy

Charity CEO Marjorie Wallace has revealed how she persuaded two twin sisters who’d made a childhood pact to never speak to adults open up to her using a love of writing – and the ‘chilling’ moment they predicted one of them would die.

Speaking on Woman’s Hour on Tuesday, Wallace, who founded the mental health charity SANE, recounted her extraordinary experiences meeting twin sisters June and Jennifer Gibbons, who grew up in Wales in the 1970s, and were institutionalised at Broadmoor Psychiatric Hospital at 19 after petty crime sprees during their teenage years.

Jennifer died unexpectedly, at the age of 29, from acute myocarditis, after the sisters were moved from Broadmoor after 11 years to a less secure unit. Her sister June now lives a private life in her native Wales and, Wallace says, ‘liberated’ by the death of her sibling.

A new film released on Friday, The Silent Twins, is based on Wallace’s book of the same name, and sees Black Panther star Letitia Wright and Tamara Lawrance playing the sisters. 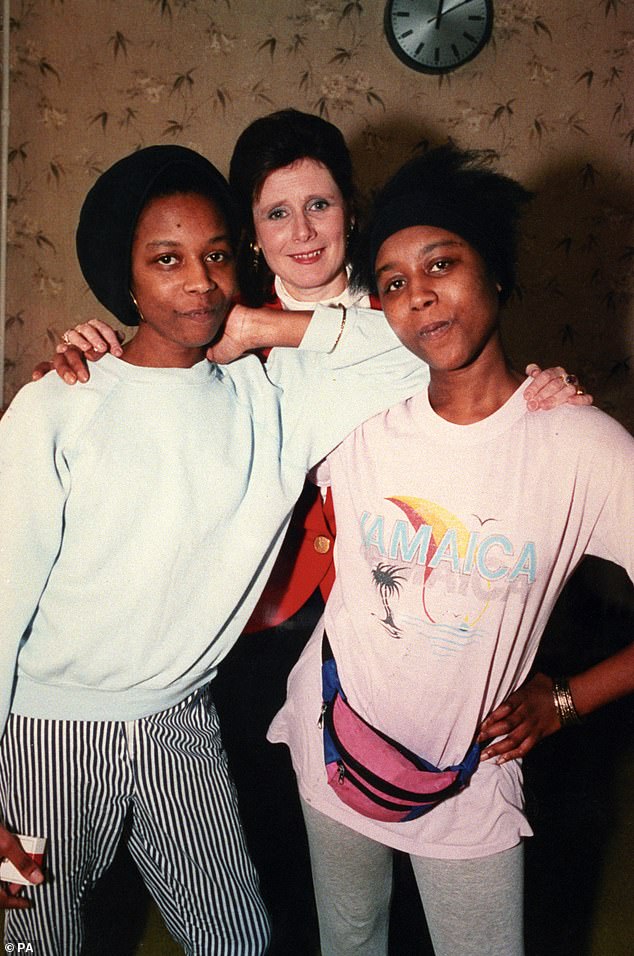 Twins June and Jennifer Gibbons vowed not to speak to adults when they were in early childhood growing up in Wales in the 1970s; investigative reporter Marjorie Wallace, now 79, first wrote about their story for The Sunday Times in 1982

The film, written by Andrea Seigel, recounts the siblings’ troubled childhood which saw them, around the age of three, make a vow to never speak to grown-ups – even members of their own family.

The sisters, who had a speech impediment, were bullied at school and further withdrew into their own world, leaving their parents, Aubrey and Gloria Gibbons, ‘bewildered’ at how to deal with them.

They were born at an RAF hospital in Aden, in the Middle East, where Aubrey was stationed before the couple were posted to Linton-on-Ouse, in Yorkshire, with their four children.

The two ‘twinnies’- as their mother called them – barely spoke but the arrival of younger sister Rosie, in 1968, meant she had little time to worry about them.

It was only later that it emerged that the girls weren’t shy, or backward, but had made a decision not to communicate.

‘We made a pact,’ June explained in an interview after her sister’s death. ‘We said we weren’t going to speak to anybody.’ 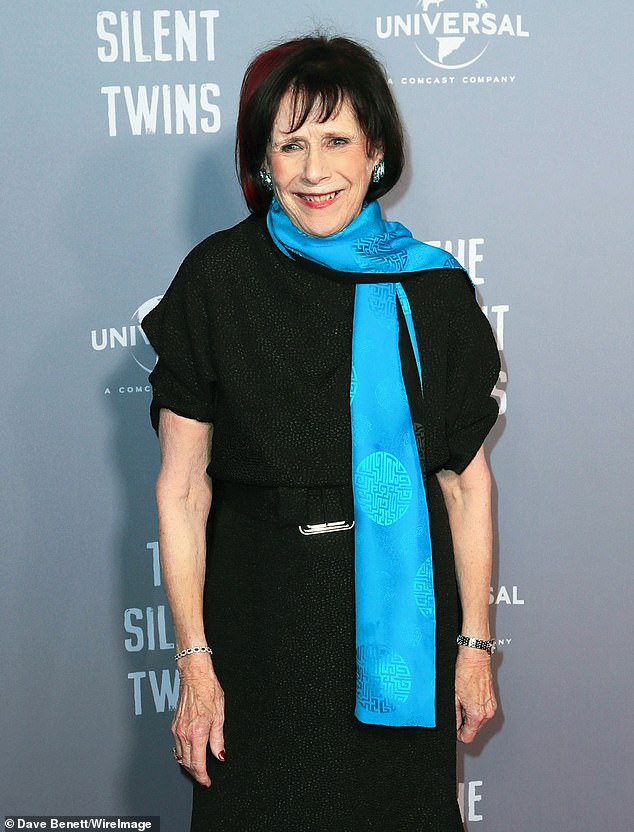 Wallace pictured this week attending a screening of The Silent Twins, a new film based on her book of the same name about the lives of June and Jennifer Gibbons

Journalist Wallace, now 79, first wrote about the twins in 1982 for The Sunday Times after an educational psychologist in Wales, Tim Thomas, initally contacted a colleague about the Gibbons’ story.

She told Woman’s Hour that he asked her to be a ‘champion’ for them, because at 18 they had been sentenced to a life in Broadmoor indefinitely.

Wallace said: ‘I thought this story can’t be true, that they’ve never spoken to their family, to any adult or teacher all their lives.’

During her first visit, she went into a bedroom full of the sisters’ possessions, and found, she says, a ‘crucible of self-education’ including short stories, letters, poems and drawings that the girls had written – giving the journalist a commonality with them on which to build a relationship. 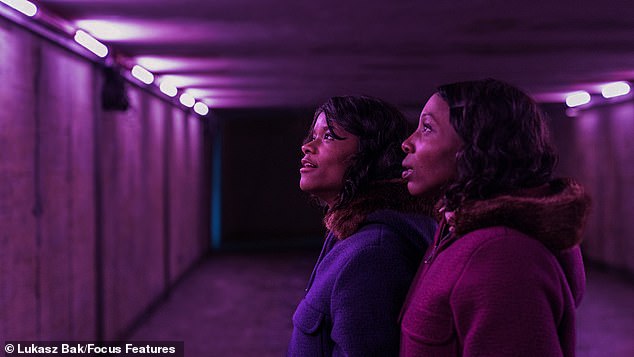 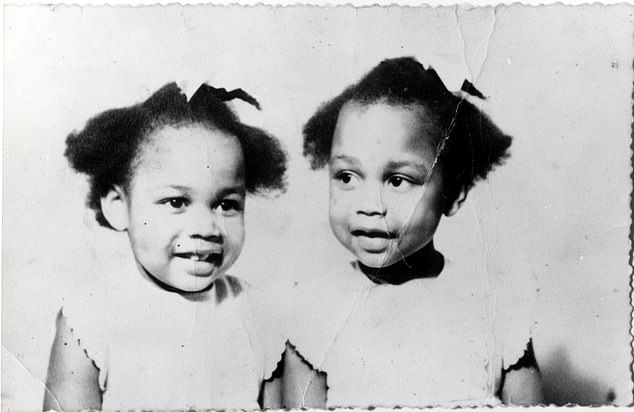 The sisters, who had a speech impediment, stopped communicating with adults during childhood and were inseparable until June’s death at the age of 29

The sisters had just pleaded guilty to a five-week crime spree in West Wales, including 16 counts of burglary, theft and arson, when Wallace met them for the first time, describing them as like ‘stone effigies, with perfect mirror movement’.

After an hour of ‘lips sealed’, Wallace told the siblings ‘I’ve been reading your writing’, which sparked a response from June, who asked ‘Did you like them?’

When Wallace answered in the affirmative, a fledgling relationship began between the journalist and the twins, that would endure until Jennifer’s death, and which continues with June, who still lives close to the town where the twins grew up.

Describing the moment June responded with ‘We’ve decided’, Wallace says ‘it was the most chilling moment in my journalistic life – I knew that something would happen.’

Her last words, Wallace says, before Jennifer fell into a coma hours before her death just over a week later, were: ‘At last we’re free, don’t forget that TV set I gave you.’

The journalist added that June believed her sister had liberated her in death, saying: ‘What she believed was that Jennifer sacrificed her life to truly liberate June.’