Julia Fox is once again ruffling feathers with her fashion choices.

The “Uncut Gems” muse made headlines this week when she spoke out about the Johnny Depp v. Amber Heard trial, claiming Heard “never had the power in the relationship to be abusive to [Depp].”

“Did she hit him? Yes. Was it abuse? No,” Fox added in a since-deleted Instagram post which has been widely shared.

But social media users have been quick to point out that Fox — who stepped out in Alexander Wang underwear to go grocery shopping last weekend — continues to support the designer, who faced sexual assault allegations in late 2020.

“Julia fox has a lot to say about Amber Heard & Jonny [sic] Depp, but continues to support Alexander wang………so weird,” one tweet read. 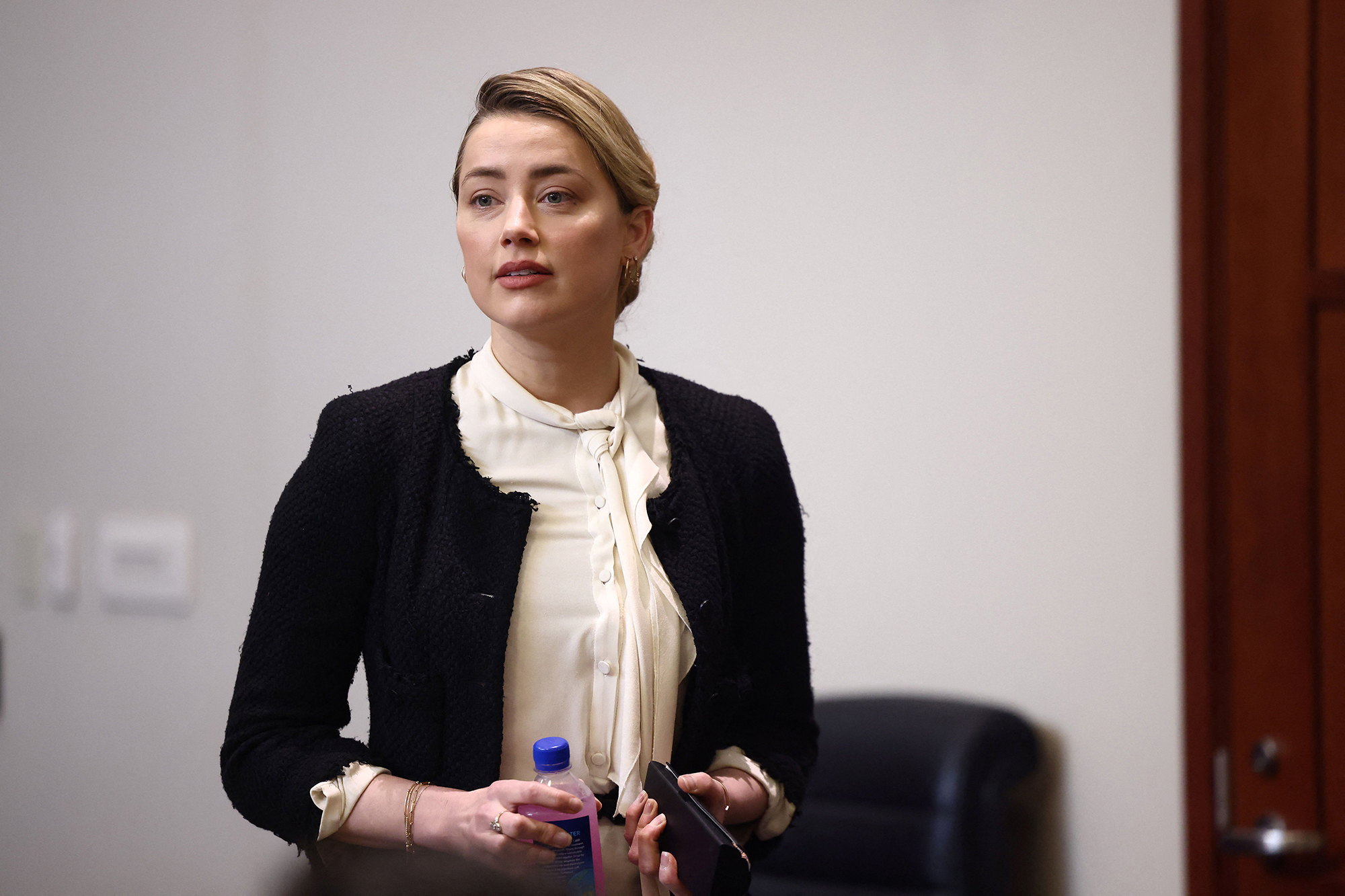 Another fan — who posted photos of the actress’ recent grocery outing — added, “i love Julia Fox but advocating for Amber Heard being a victim of abuse one week and then wearing Alexander Wang the next, is the height of hypocrisy imo.”

Fox seemed to think nothing of choosing Wang for her shopping-in-skivvies moment, poking fun of herself on Instagram Stories by sharing a meme about the look.

“I just think that if it’s socially acceptable at the beach it should be the same everywhere lol,” she wrote. 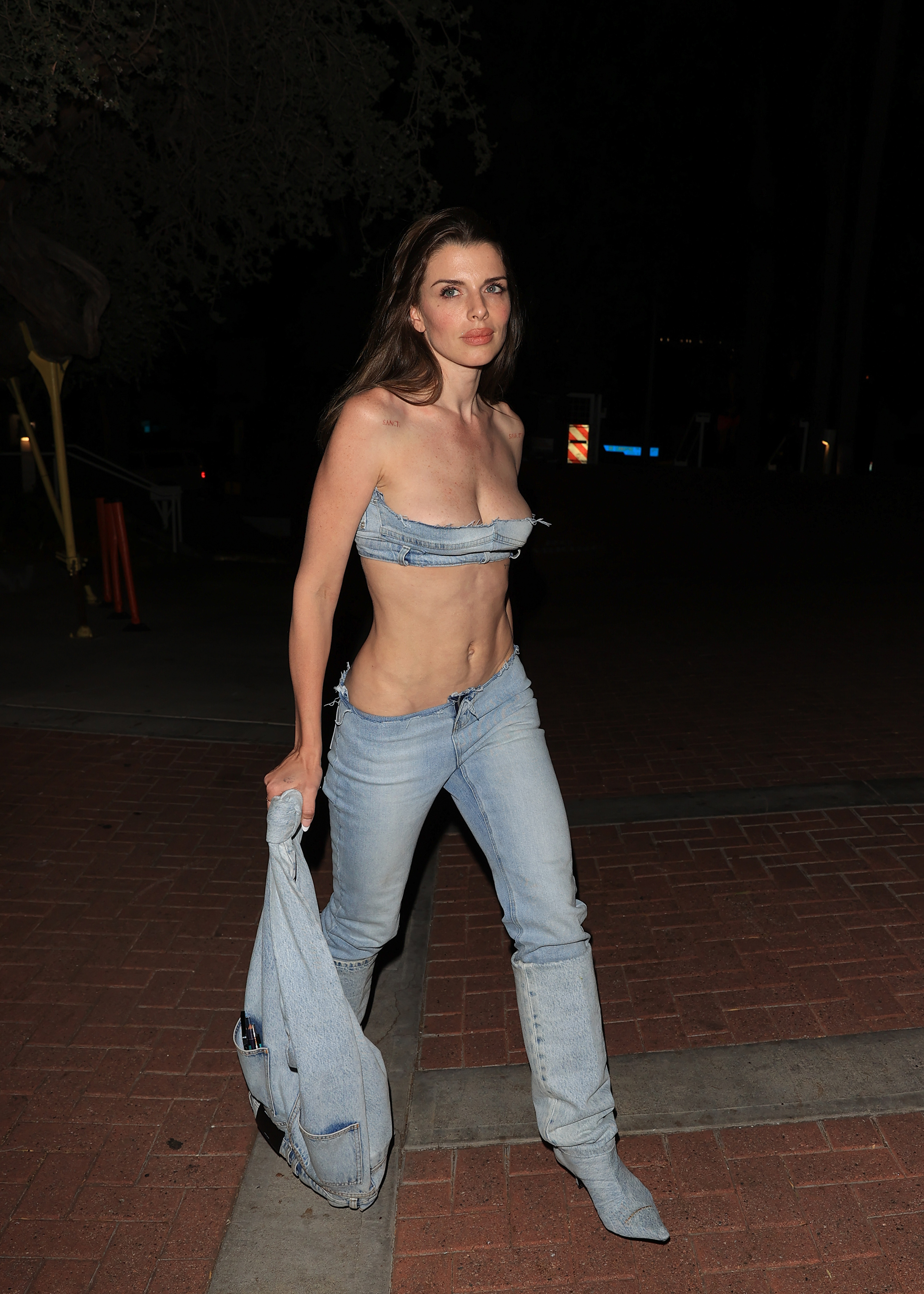 This isn’t the first time Kanye West’s ex has chosen to wear Wang in recent months; she previously sported the divisive designer’s denim bag and slouchy boots along with her DIY’d bandeau top and slashed jeans back in March.

And she’s been a fan of his brand for years, having worn Wang’s lacy black catsuit to the GQ Men of the Year Awards in 2019. (Incidentally, fellow West ex Kim Kardashian has been spotted in the same onesie.) 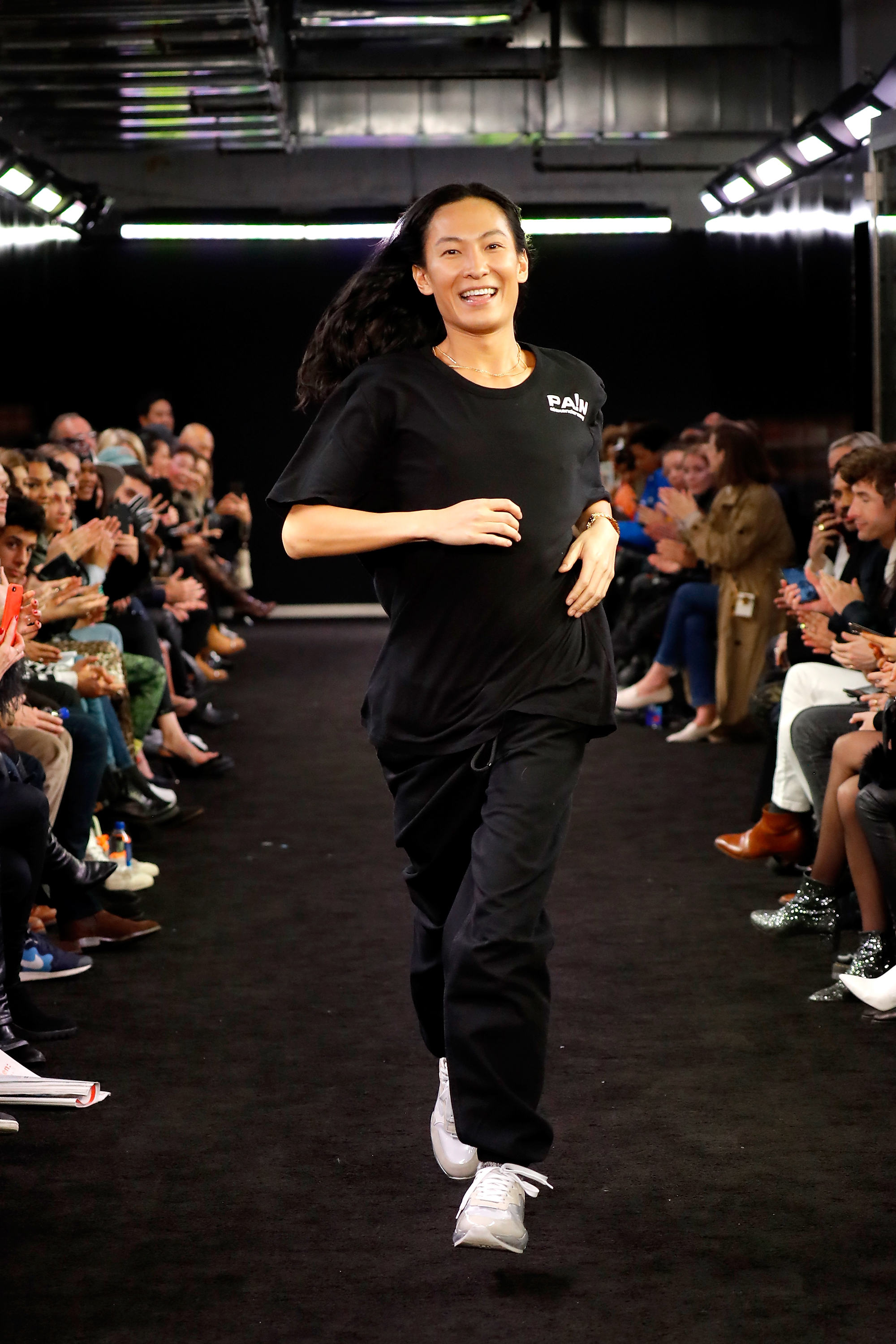 As for Wang — who returned to the runway in April with his “Fortune City” show — the CFDA Award winner released a statement in 2021 pledging to “set a better example.”

“A number of individuals have come forward recently to raise claims against me regarding my past personal behavior,” he wrote.

“While we disagree on some of the details of these personal interactions, I will set a better example and use my visibility and influence to encourage others to recognize harmful behaviors.”

A rep for Fox didn’t get back to us.