Julianne Hough’s niece: My aunt said Leonardo DiCaprio was ‘not good in bed’

Best star snaps of the week: Rihanna and Julianne Hough get ‘high’

He may be the “Wolf of Wall Street,” but he’s a real dog in bed.

Hollywood lothario Leonardo DiCaprio’s love-making skills were called into question on TikTok when the niece of one of his alleged conquests revealed he was lousy in the sack.

“My aunt has slept with Leonardo DiCaprio,” Julianne Hough’s teen niece Star claimed on the social media app earlier this month. “Apparently, he’s not good in bed, though.”

The youngster called the legendary head of the “P—y Posse” romantic talents into question in response to a video challenge that called for relatives of famous celebs to speak up.

She also name-dropped a few other stars she’s met through her famous aunt and uncle, Derek Hough, including Nina Dobrev, Nikki Reed and Ian Somerhalder.

While Julianne, 32, and DiCaprio, 46, have never publicly confirmed they hooked up, a 2013 Star magazine article claims the famous pair were once spotted getting “cozy” at Coachella.

“They flirted up a storm”, a spy told the publication at the time. “They were putting their hands all over each other. At one point he whispered something in her ear and gave her a quick kiss on the cheek.”

The insider added, “They were so into each other, they ignored everyone else around them.” 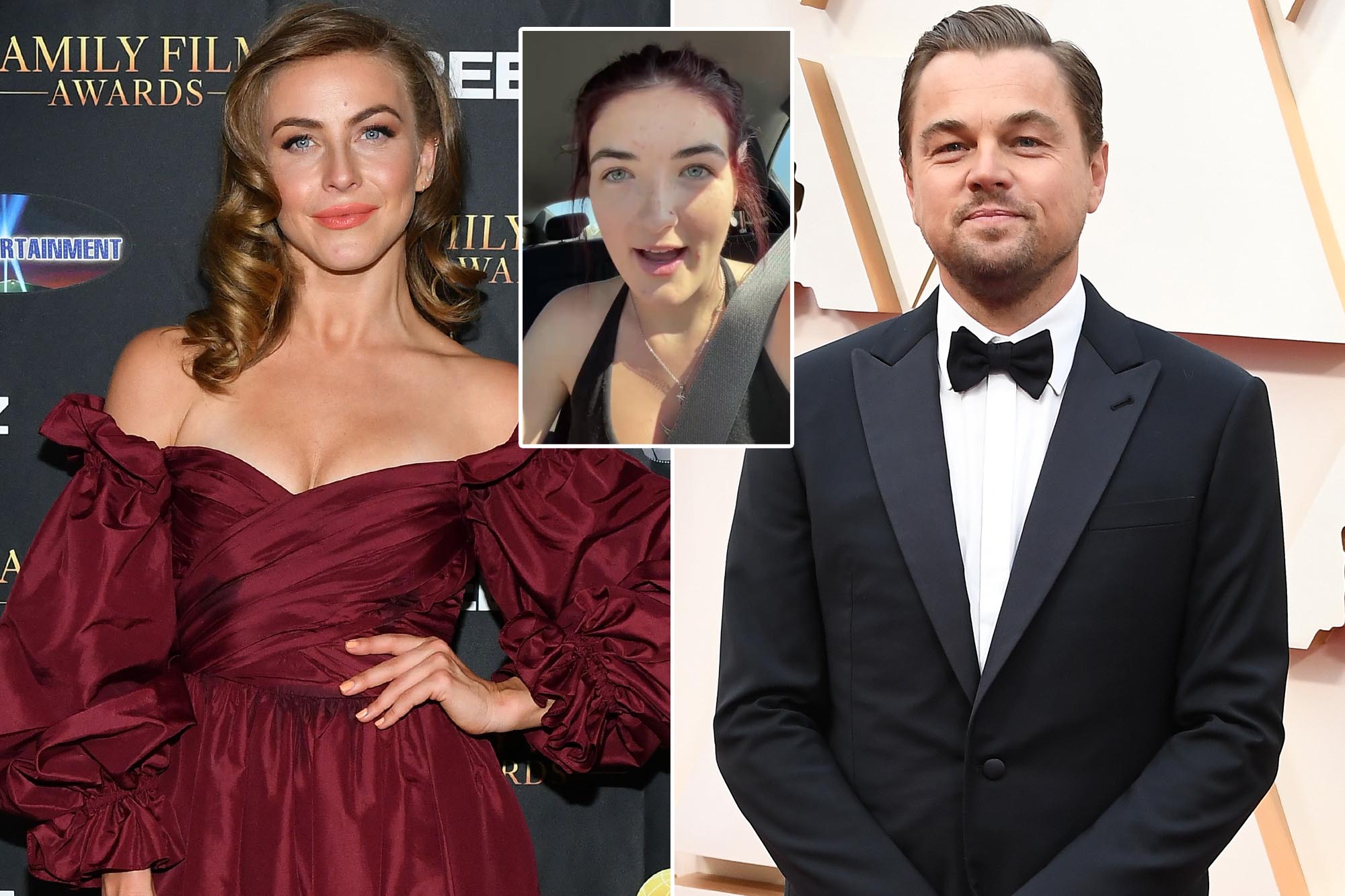 Julianne’s niece insisted she was “not lying” at the top of her video, adding, “You can look it up.”

Page Six was able to confirm via some Internet sleuthing that the young woman is indeed related to Julianne and Derek. Her mother appears to be the famous dancer’s older sister Sharee Hough Selman.

In February 2016, Julianne posted a video clip of her niece dancing ballet on Facebook with the caption, “Proud of my sweet little niece Star… Who serves her name well! #proudaunt #solo.”

In January 2018, the young woman also shared a picture with Mark Ballas, Julianne and Derek’s longtime pal and fellow “Dancing With the Stars” pro, and captioned it, “Ya I challenged Mark Ballas to a dance off. I’m going to pretend I won.” 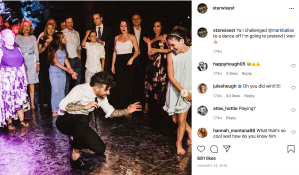 That month, the teen also shared a picture with her aunt’s now-estranged husband, Brooks Laich, with the caption, “The best uncle! @brookslaich @juliannehough.” 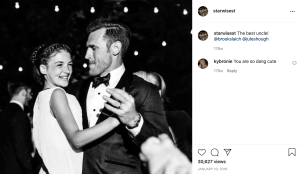 Reps for Julianne and DiCaprio did not immediately return Page Six’s request for comment.