Why Hailey Baldwin’s beauty brand will be called Rhode

Justin Bieber reflects on 2014 DUI arrest in a candid post

Best star snaps of the week: Ageless J.Lo and a tattoo-less Bieber

Crocs are still the shoe of the summer.

Justin Bieber has once again teamed up with the footwear company for his second Drew House collaboration.

The “Anyone” singer, 27, announced on Thursday that the forthcoming Crocs x Justin Bieber with Drew House Classic Clog 2 will be released on March 16.

It’s a lavender classic clog with Jibbitz in the likeness of classic Drew House characters, including a teddy bear, a rabbit and more.

The shoe will also come with a pair of Drew House-branded socks.

“Crocs with socks is definitely the move,” Bieber said in a press release. “They’re comfortable, they’re fashionable, and most importantly it’s fun to bring your own style to how you wear them. It’s been a blast bringing this latest collaboration with Crocs to life.” 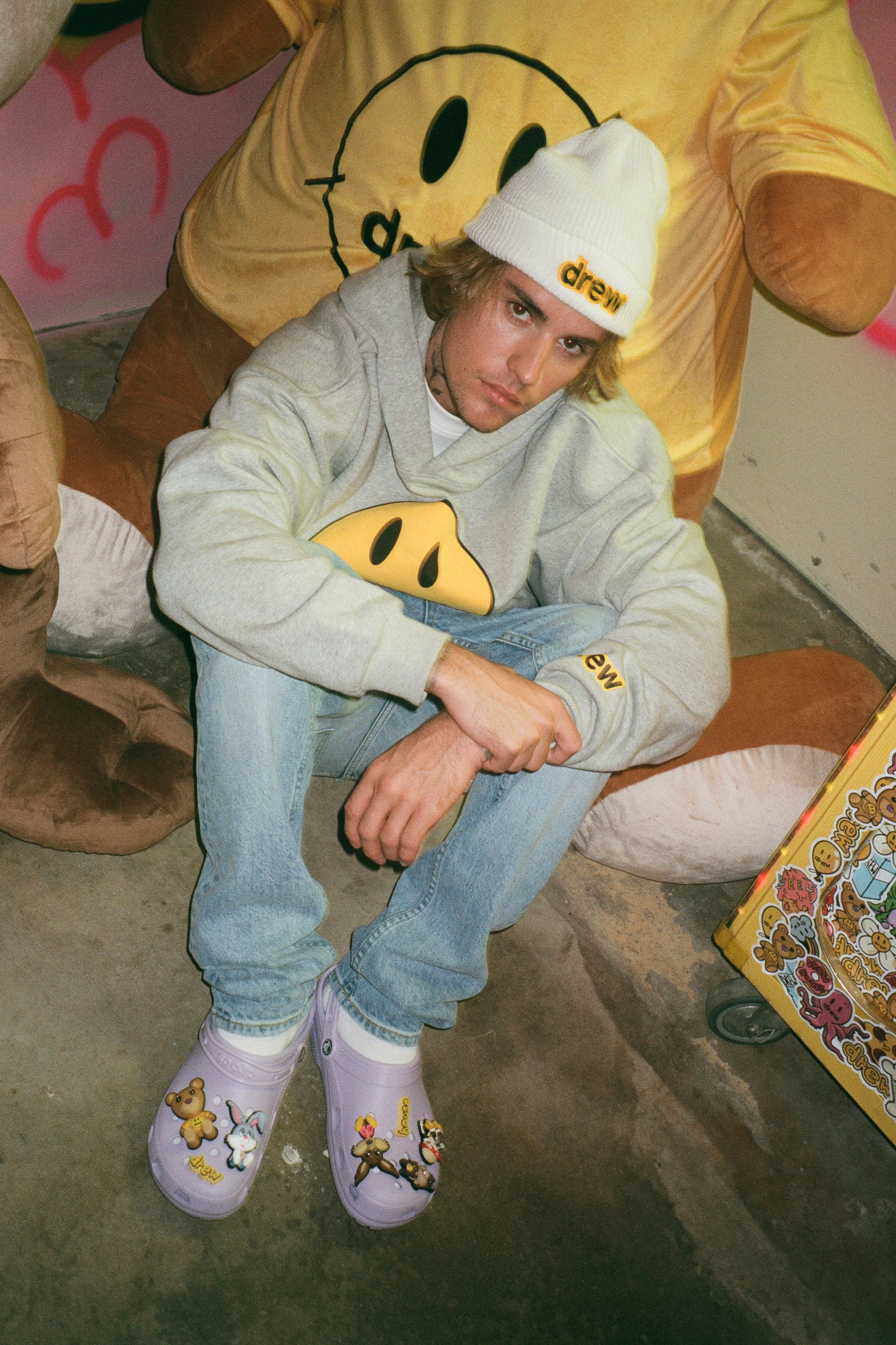 In the United States, the collaboration bundle will be available for purchase on Crocs.com beginning at 10:00 a.m. ET on March 16 — just three days before his upcoming “Justice” album will be released.

Bieber first teamed up with Crocs in October 2020, launching a yellow style with pizza, lollipop and more food-shaped Jibbitz that sold out almost immediately. Other popular Croc collaborators include Post Malone and Bad Bunny.