A situation she knows all too well. As rumors (and potential receipts) regarding Nate Mitchell’s pre-Bachelorette past swirl, Kaitlyn Bristowe is weighing in.

The season 11 Bachelorette, 37, recapped the Monday, August 8, episode of The Bachelorette on Us Weekly’s “Here for the Right Reasons” podcast, addressing Gabby Windey’s previous comments about whether she’d be ready to be a mother as Nate, 33, has a daughter.

“That’s a really life-altering decision. It’s a life-altering decision to pick a fiancé, let alone become a stepmom and you have to be really ready for that,” Kaitlyn told Us. “And that little girl deserves the, you know, her wanting to be full all in. Did you see there’s some news that just came out on Nate that he was, like, dating two girls at the same time before he came on the season?” 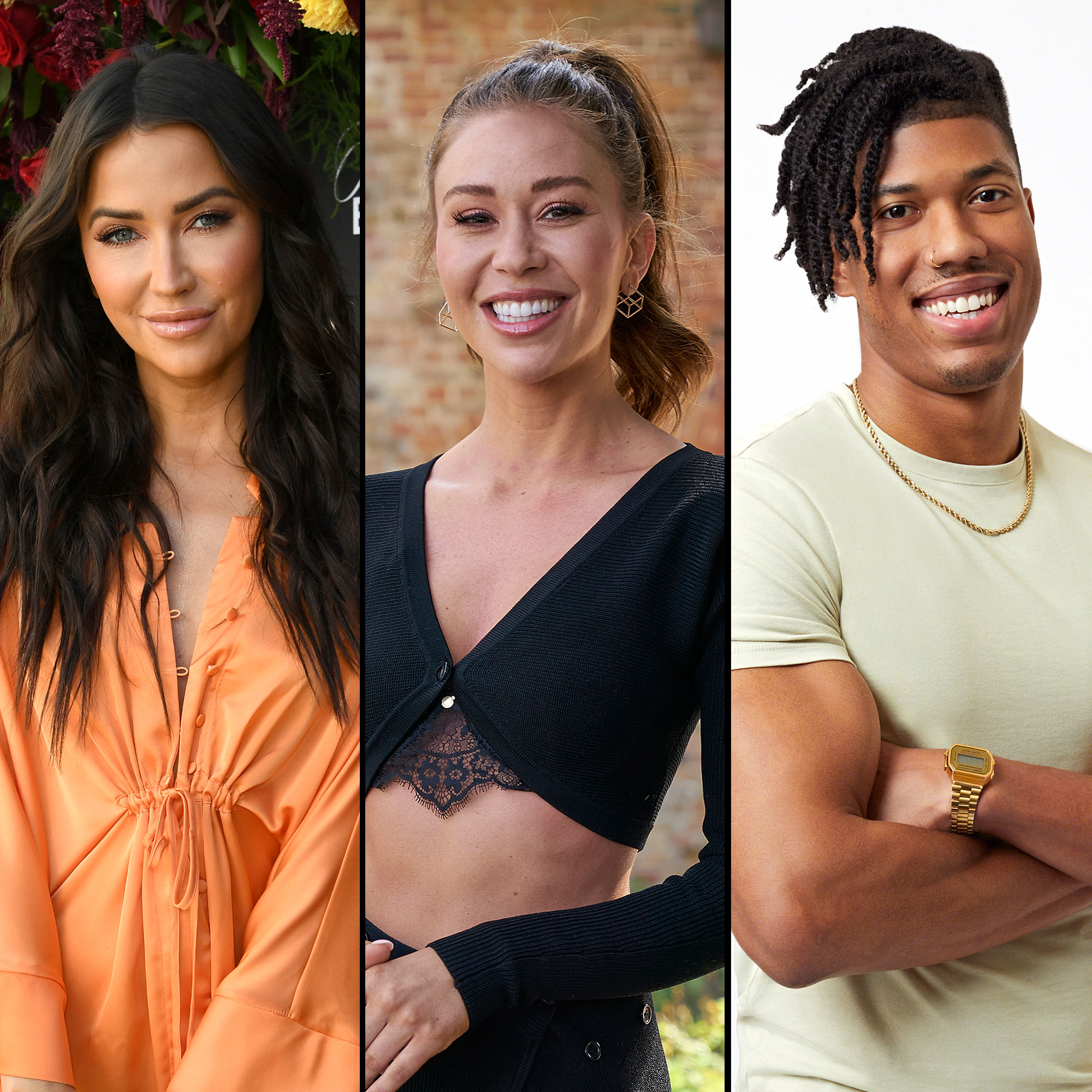 The “Off the Vine” podcast host is referring to Reality Steve publishing alleged DMs between Kelsey Fankhauser, who claimed she dated Nate from 2020 to 2021 and Laree Starke, who alleged she was also with the Chicago native at the same time.

“I cried for a guy who kept his kid a secret from me for 1.5 years when we were dating and I found out on reality TV,” Kelsey wrote via TikTok, claiming that Nate didn’t tell her he had a child.

Laree, for her part, told Reality Steve: “I wish Nate all the best. I don’t want to affect his future, but it’s important for me to try and prevent another girl from being blindsided by his secrecies.”

Nate, for his part, told an Instagram commenter that’s there’s “two sides to every story” on Tuesday, August 9.

“Now there’s three sides to every story. There’s his side, her side and the truth,” Kaitlyn told Us. “and I always try and take all of these, like, headlines and things with a grain of salt because I’ve seen headlines about myself that are so like, ‘Oh, Kaitlyn was the phoniest Bachelorette they’ve ever had, she was dating a guy [pre-show].’ I was dating a guy before I went on The Bachelor. And I was literally like, ‘I have to make a decision because if this is actually my person, I’m not gonna go on The Bachelor.’ But he wasn’t and I was like, ‘I have to break up with you because you’re not my person and I’m gonna go on the show.’” 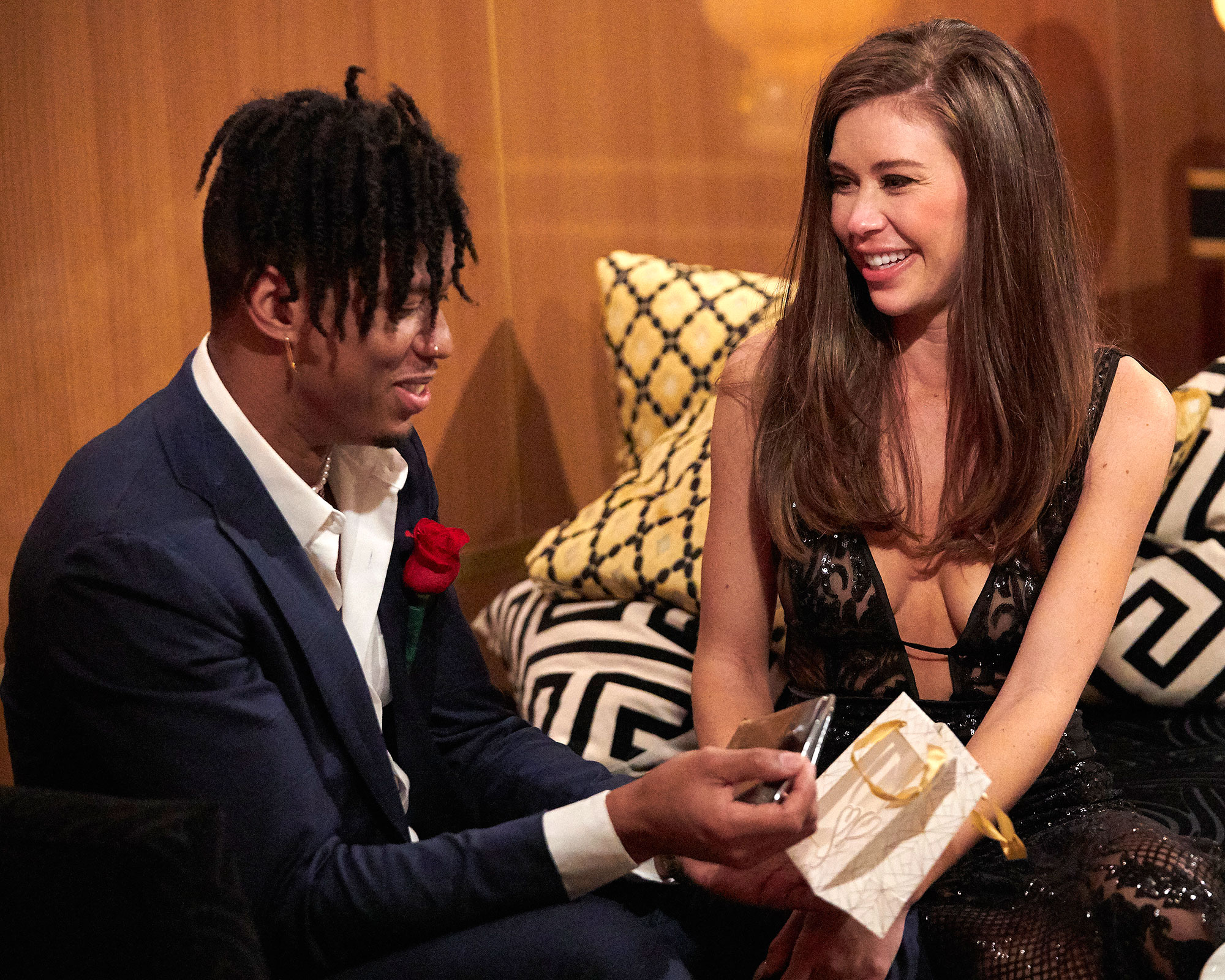 She continued: “And I think that I think it’s OK to date people before you go on the show. I think it’s OK to date two people at the same time before you go on the show – as long as it’s within reason. Like, are you telling both of them you love them and you’re committed to them and they don’t know about each other? That’s a problem. If you’re casually dating, and it’s none of their business — whether you’re going on other dates to see what happens, and you’re just having fun before you go on a TV show — I don’t see a problem with that. So I never want to, like, immediately jump to conclusions, but I guess we’ll see. I’m curious to hear Nate’s side of the story.”

For a complete recap from Kaitlyn, listen to Us Weekly’s “Here for the Right Reasons” podcast.