Blac Chyna ‘thankful’ for trial against Kardashians to begin this week

Blac Chyna’s battle with the Kardashian-Jenners continued in court on Tuesday, with the model claiming they used their influence to cancel her short-lived E! series, “Rob & Chyna.”

The famous family refuted those claims via their legal team, however, alleging they were trying to protect Rob Kardashian from an abusive relationship.

Page Six was inside the Los Angeles Superior Court for the second day of trial, where attorneys for both parties provided their opening statements after 12 jurors – seven women and five men – were sworn in, along with four alternate jurors.

Chyna’s attorney, Lynne Ciani, claimed that Khloé Kardashian, Kim Kardashian, Kylie Jenner and Kris Jenner not only conspired to cancel “Rob & Chyna” after its first season, but also allegedly tried to cover it up.

“Chyna wanted to bring the ‘real’ back into reality TV and a real relationship has its ups and downs,” Ciani argued. “Kris Jenner falsely told them [network executives and production] that Chyna beat the s–t out of Rob’s face and asked to take her off the show.”

Chyna is suing the family for more than $40 million for loss of earnings and more than $60 million in future earnings. She claims the Kardashian-Jenners used their media machine to defame her and interfered with her contract for “Rob & Chyna.” 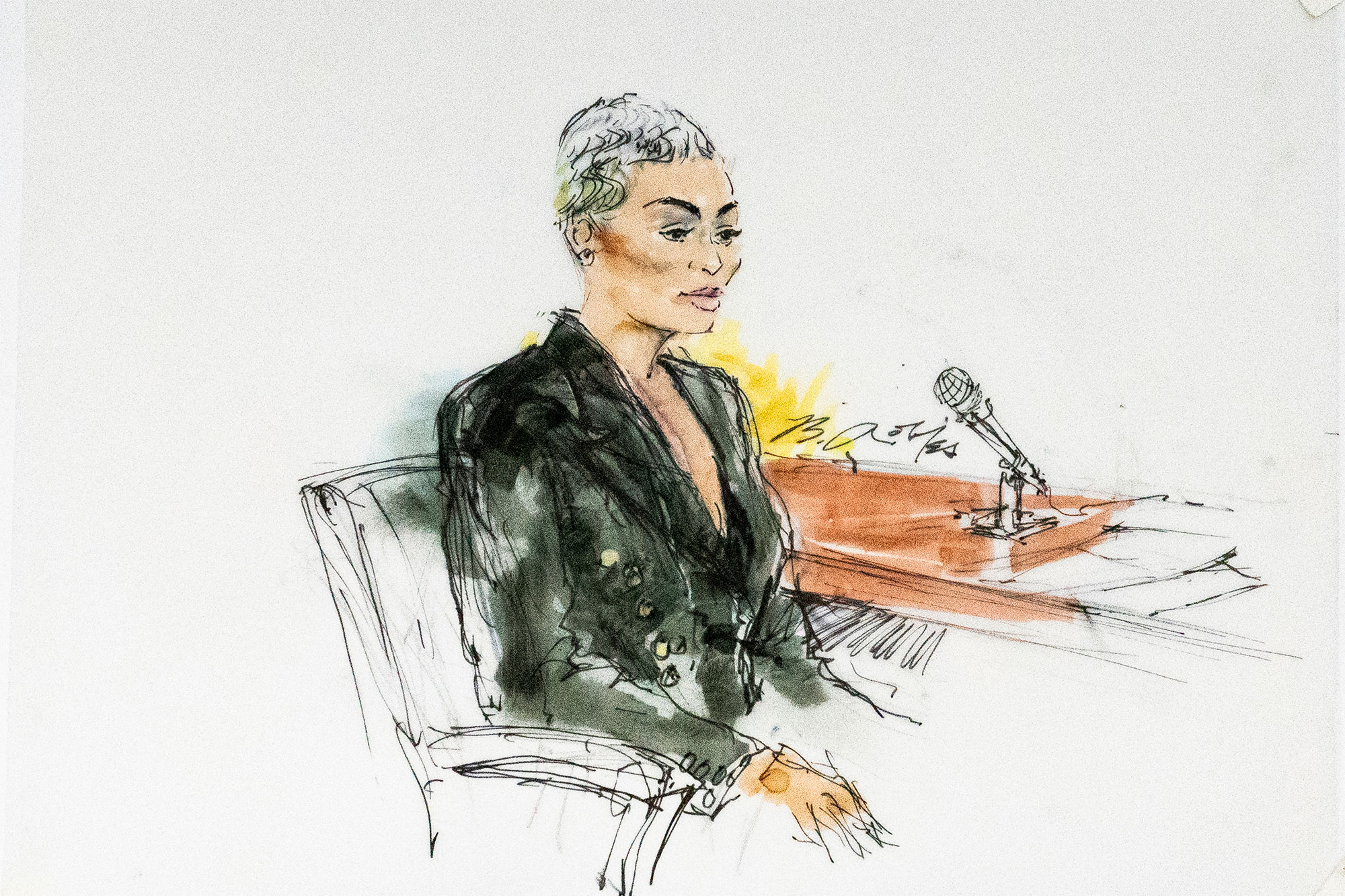 Ciani claimed the flashpoint occurred on Dec. 14, 2016, after Rob, 35, and Chyna, 33, got into a heated argument at Kylie’s house, where the former couple were living.

She said the two were initially celebrating news that their show got picked up for a second season, but alleged that the night quickly turned sour when Rob went through Chyna’s phone and accused her of cheating on him.

While Chyna admitted to damaging a TV, two gingerbread houses and a door, her attorney claims she did not attack Rob with a six-foot metal pole, as the Kardashian-Jenner family alleges. Ciani alleged that unaired footage from “Rob & Chyna” will provide evidence that Rob never had any bruises or injuries to his face.

Meanwhile, the Kardashian-Jenners’ attorney, Michael Rhodes, argued in his opening statement that Chyna became violent with Rob when she allegedly pulled a gun on his head and placed an iPhone cord around his neck on Dec. 14, 2016. 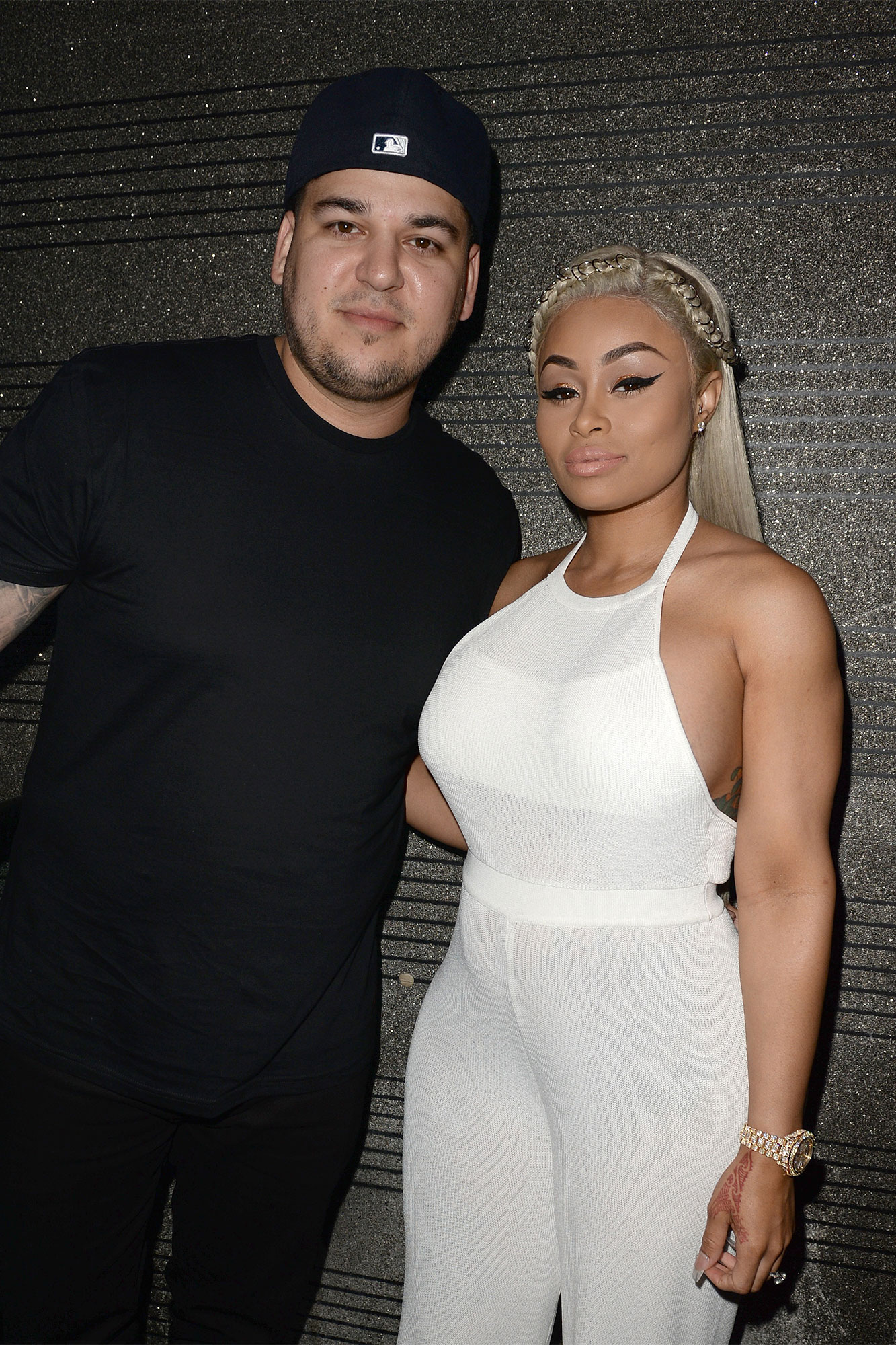 Rhodes alleged that the argument became so heated that Kris’ boyfriend Corey Gamble went to the house that night and had to physically break Rob and Chyna apart – which he’s willing to testify on.

Ciani claims that after that explosive argument occurred, Chyna left the house and the Kardashian-Jenners began their plan to sabotage “Rob & Chyna.” 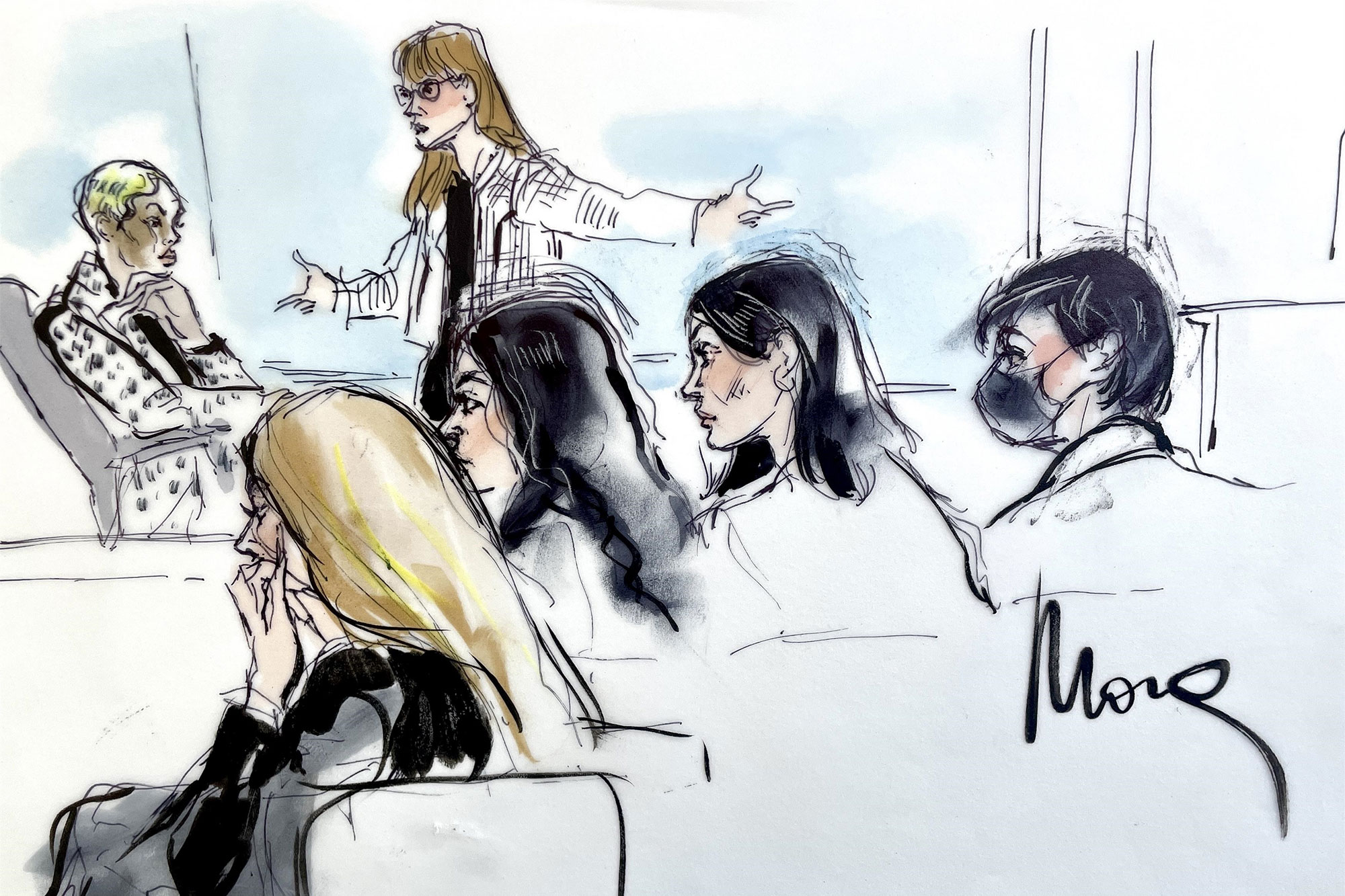 Rhodes fired back and said his clients were not the masterminds behind the cancellation of the show. He claimed the network was still considering whether to renew the show in 2017 and paid Chyna a $100,000 “kill fee” and an additional $300,000 while they tried to figure out if they could still salvage the show.

In the end, Rhodes alleged that the network canceled the show because Rob and Chyna’s relationship grew too toxic, which was something the network did not want to air. The family also wanted to protect Rob from further abuse, Rhodes said.

“[Chyna] said we killed the show because we are bad people … but look at what’s going on behind the camera,” Rhodes said to the jurors. “The family was on board with what was proposed … if they could work on their relationship. But it couldn’t get fixed.”

Rhodes then showed the jurors various texts from Chyna to Rob where she allegedly called him a “fat bitch” and told him “It’s over.” 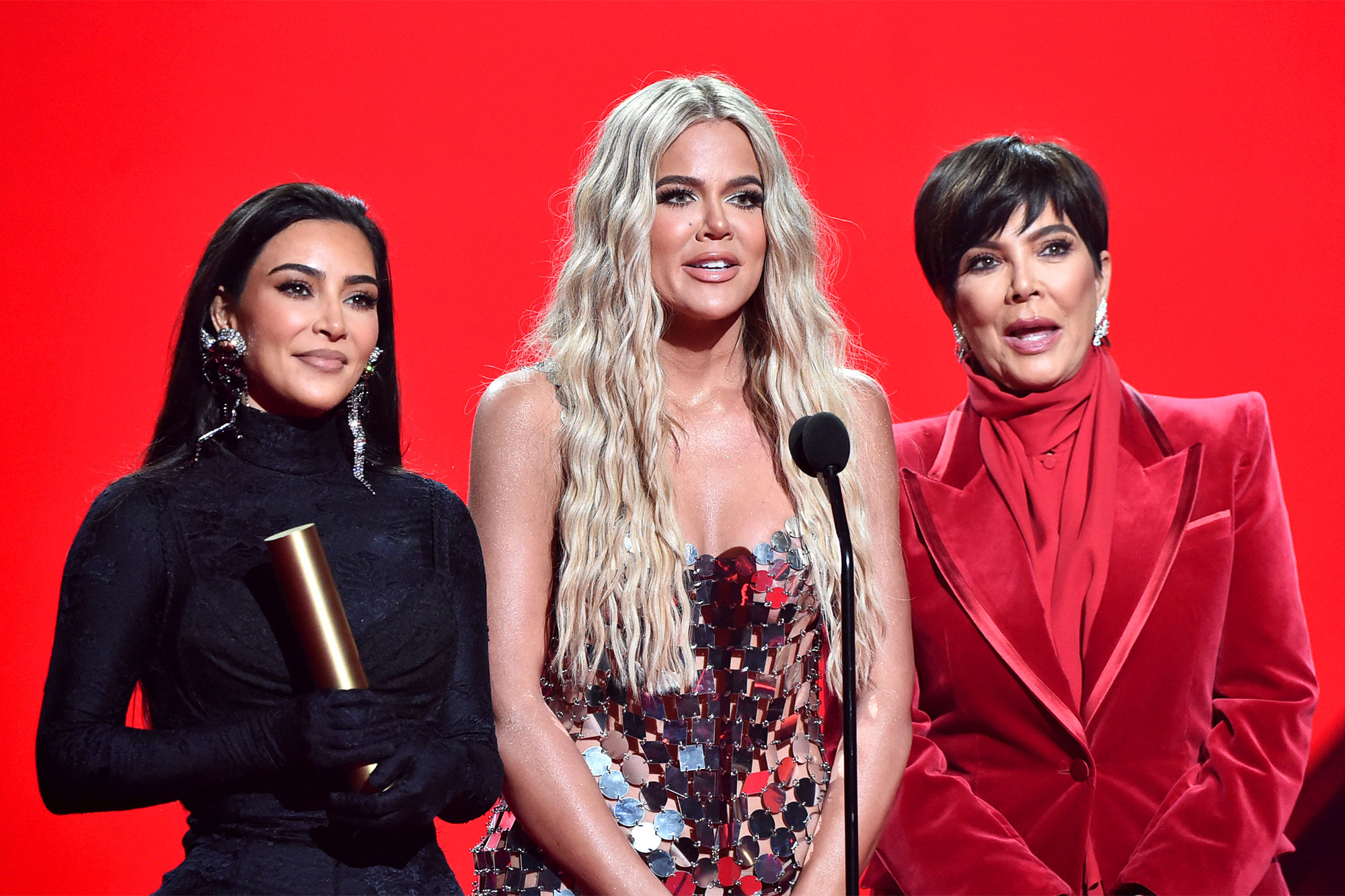 “Chyna claimed she was punched and thrown to the ground. The evidence will show you that this relationship was fraught with problems,” he alleged.

“The network was worried, but there were others, too, who were worried … a mother, a sister, and aunt. The truth they were worried about came true. This is a sad story because look where we are now.”