After dating for several years, Prince William and Kate Middleton tied the knot on April 29, 2011, and today have three children together. Over the years, a number of royal watchers have praised the Duchess of Cambridge for her work as a member of the royal family and how she always conducts herself. Plenty of people have also pointed out how well she handles the press and now some are drawing comparisons between Prince William’s bride and another beloved royal for her “toughness.”

Read on to find out who Kate’s being compared to. The answer may surprise you. 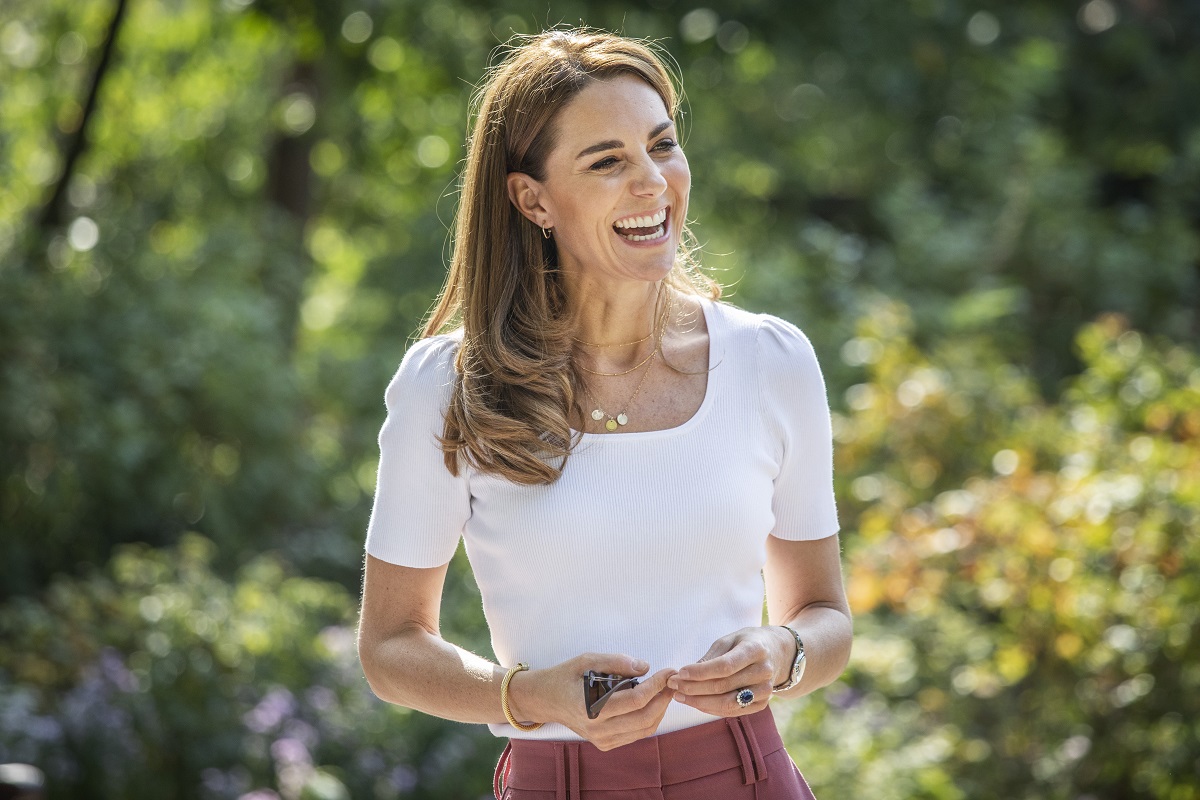 Meghan, Princess Diana, and Queen Elizabeth have all been described as tough but they’re not who Kate’s being compared to now

Meghan Markle has been described as tough in the past. In fact, prior to the Sussexes’ decision to step down as senior royals, Prince Charles used to call Prince Harry’s wife “Tungsten” after the strong metal because he admired her toughness.

The Prince of Wales’ mother, Queen Elizabeth II, and his first wife, Princess Diana, are two women that have been described by many as tough as well. But the Duchess of Cambridge is being compared to another beloved royal.

The royal the Duchess of Cambridge has been drawing comparisons to

Jamie Lowther-Pinkerton was once a private secretary to the Cambridges and also used to work for Queen Elizabeth II’s mom, the Queen Mother. She said that Kate reminds her a lot of the late queen. 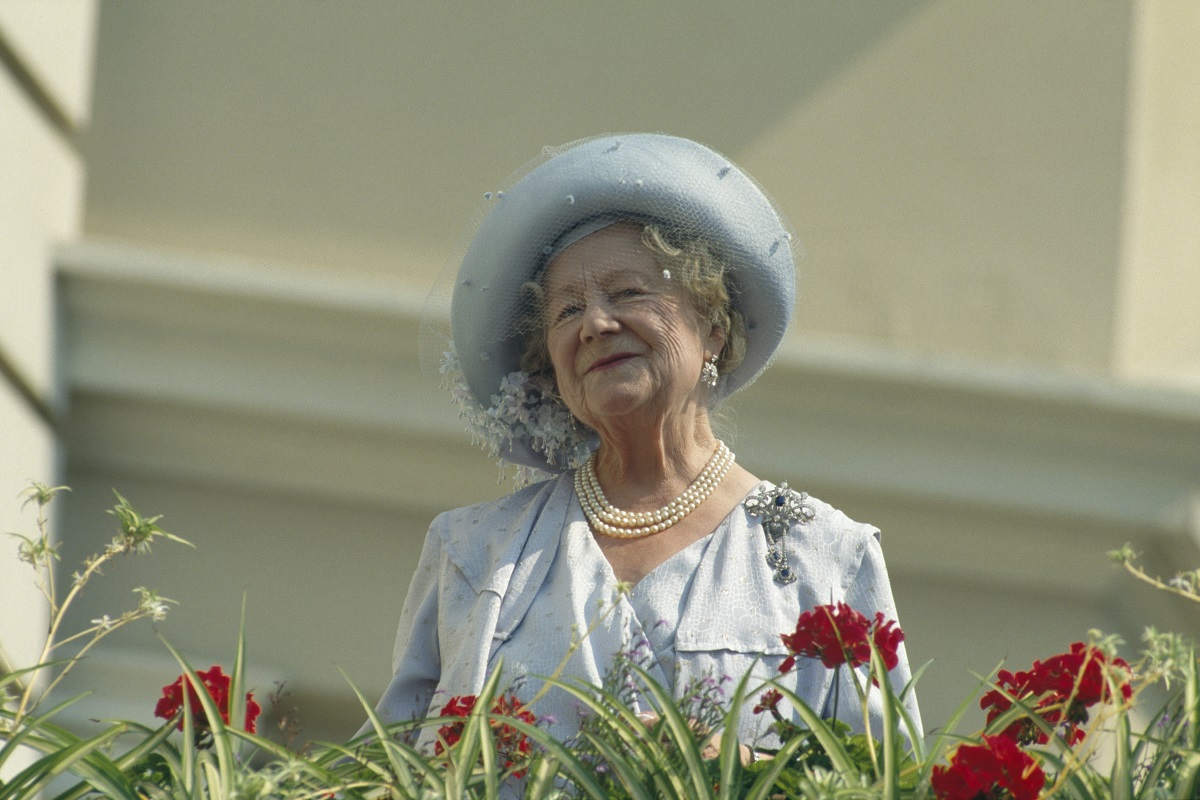 “When I was a 23-year-old I was the Queen Mother’s equerry for a couple of years,” she told The Times (per Express). “The duchess reminds me so much of her. In a funny sort of way, she has got the same temperament. Like the Queen Mother, she is incredibly polite to everybody. She takes time to talk to people. She is tough. She has got that Queen Mother feel in her so that when things need doing, she is there do them.”

Royal expert Robert Lacey agreed and likened the way Kate handles pressure to how the Queen Mother did. “When it came to the ordeal by tabloid, she understood the importance of withstanding the pressure,” Lacey opined. “I see royal antecedents here in the form of the ever-smiling Queen Mother. You have to be tough to survive in that job. And Kate has got the toughness.”

When the queen died

The Queen Mother had battled symptoms of a cold for several months before she died in her sleep on March 30, 2002. She was 101 at the time of her death outliving her husband, King George VI, by 50 years and her youngest daughter, Princess Margaret, by seven weeks.

The Queen Mother’s funeral was held on April 9, 2002. She was buried at St. George’s Chapel, Windsor Castle with her spouse and late daughter.