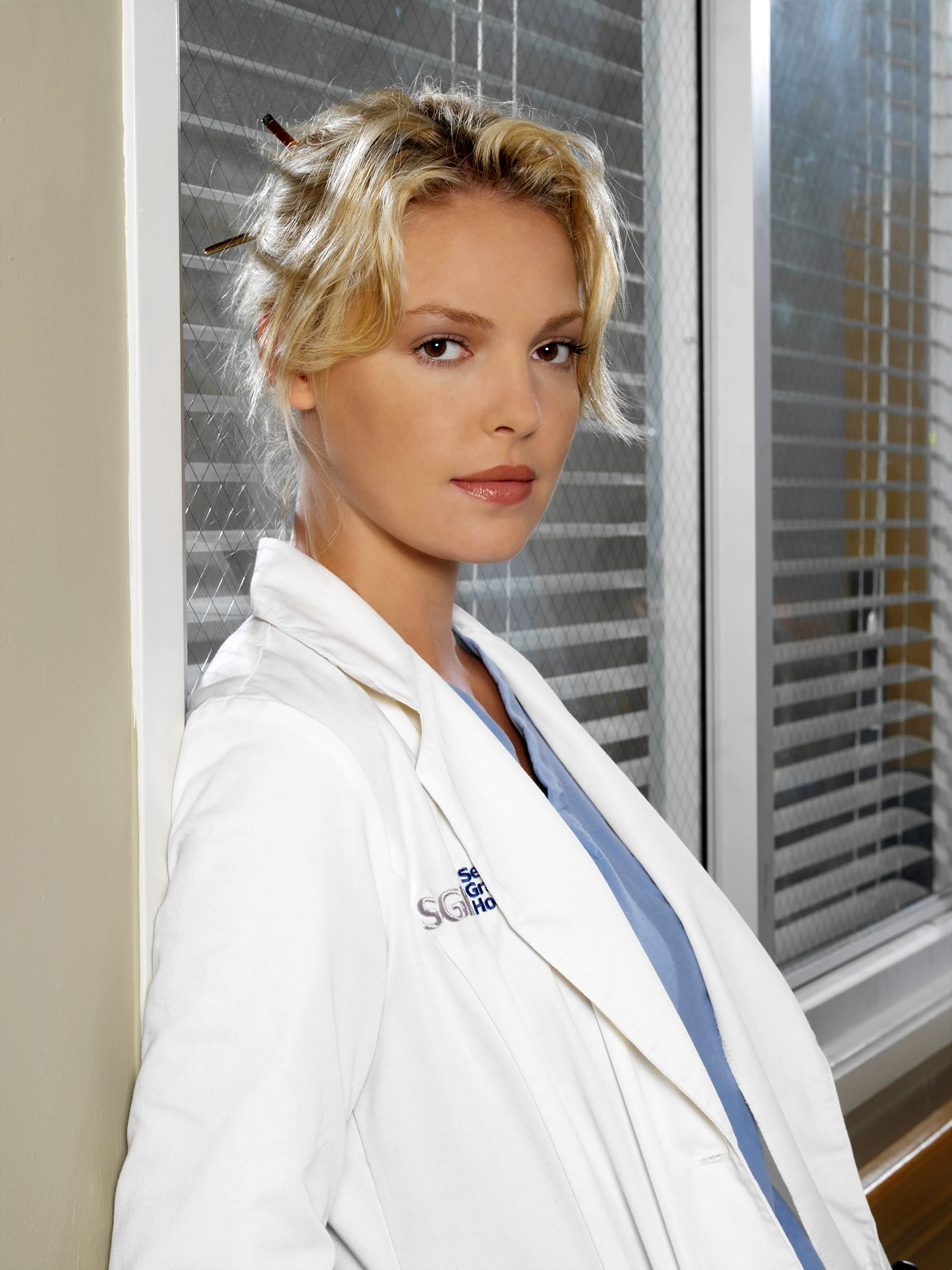 Slamming the rumors. Katherine Heigl left Grey’s Anatomy more than a decade ago, but she’s still slamming rumors that she refused to return.

Grey’s Anatomy’s Exits: Who Quit? Who Was Fired? Who Is Down to Come Back?

“I started a family, and it changed everything,” Heigl, 42, explained in an excerpt from How to Save a Life: The Inside Story of Grey’s Anatomy by Lynette Rice. An excerpt was published in the Daily Telegraph on Saturday, September 18.

The 27 Dresses actress married Josh Kelley in 2007, and they adopted daughter Naleigh, now 12, in 2009 from South Korea.

Being a mother “changed my desire to work full-time,” Heigl said. “I went on family leave and just got to be a [mom], and it changed my whole perspective … that was really the turning point.” 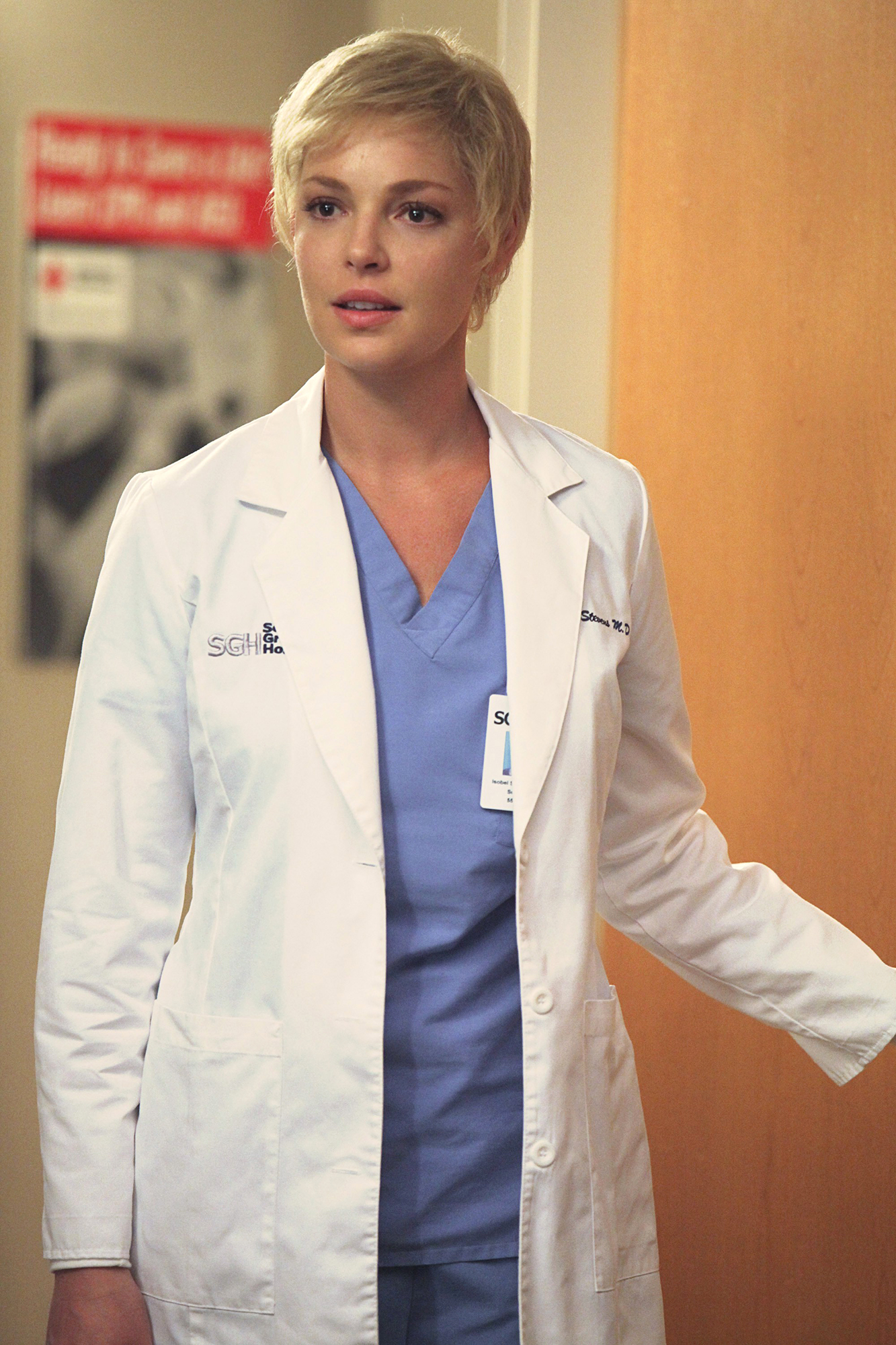 Off screen, there had been tension between Heigl and the creative team brewing for years. After winning an Emmy in season 2, the star said she wouldn’t put herself up for the award in season 3 as Izzie’s storyline didn’t warrant a trophy.

How To Save A Life also details the fight for pay equity. While Ellen Pompeo, Sandra Oh, Patrick Dempsey and Isaiah Washington were offered raises in 2007, Heigl was not. Ultimately, after making it clear that she wouldn’t renegotiate her contract without a pay bump and Washington getting fired, she got her money.

In 2010, however, Heigl’s exit seemed abrupt. After battling a brain tumor in the fifth season of Grey’s Anatomy, audiences expected Izzie would be killed off, but the doctor survived. Then, she was fired from the hospital amid budget cuts in season 6 and blamed Alex (Justin Chambers). She left Seattle, claiming she needed a fresh start.

That exit was supposed to just be for Heigl’s parental leave, but after bringing Naleigh home, she didn’t want to be a full-time series regular.

“So before I was due back, I spoke again to Shonda [Rhimes, creator] about wanting to leave,” Heigl recalled. “Then I waited at home until I was given the formal OK that I was off the show. The rumors that I refused to return were totally untrue.”

The Firefly Lane star admitted that she “kind of wanted to do both” with the time she needed with her daughter and filming Grey’s Anatomy. However, it proved too tricky to work out.

“There wasn’t a great way to compromise the work schedule that didn’t negatively affect the crew or the cast,” Heigl, who is now a mother of three, said. “It wasn’t feeling fair to them or the show to ask them to bend around my needs.”

Anonymous sources in the book reveal that it may have been a bit more dramatic that Heigl let on. A former ABC Studios executive believes that then-ABC network president Steve McPherson and Rhimes “were so fed up with it all, they just said, ‘Get her out.’”

Rice’s oral history includes another insider, who added, “There were two sides to that story. Katie was just beaten up for having an opinion, for being successful, for not kissing the ring. She became much bigger than Patrick Dempsey, but she didn’t have a penis.”

How to Save a Life: The Inside Story of Grey’s Anatomy by Lynette Rice will be available on September 28.