Kathy Hilton reportedly returning to RHOBH after getting more cash

Paris Hilton and Carter Reum swim with stingrays during honeymoon

Kathy Hilton will be returning to film for “The Real Housewives of Beverly Hills” after producers reportedly agreed to pay her more money.

Hilton, 62, reportedly negotiated with Bravo producers for weeks until they were able to come to an agreement for the socialite to appear on the show as a “friend of” the cast and make regular appearances, TMZ reported.

The deal was apparently hammered out just in time to guarantee she will be on Season 12 of the franchise.

She is expected to begin filming with the rest of the “RHOBH” cast just after the holidays in 2022, the website reported.

In November, rumors swirled that Hilton hadn’t yet signed on as a “friend of” for the upcoming season because she was waiting for show producers to cough up more cash.

Sources also confirmed that production had been well underway without the show’s fan favorite for several weeks.

Her sister, Kyle Richards, played coy about the reasons why Hilton had yet to film for the show, explaining that she was just busy with her daughter Paris Hilton’s wedding to Carter Reum in early November.

“Where do you think [she is]? She’s getting ready for Paris’ wedding,” Richards said at the time. And when asked if her sister had been filming this season, Richards replied, “Not today, Paris is getting married today.” 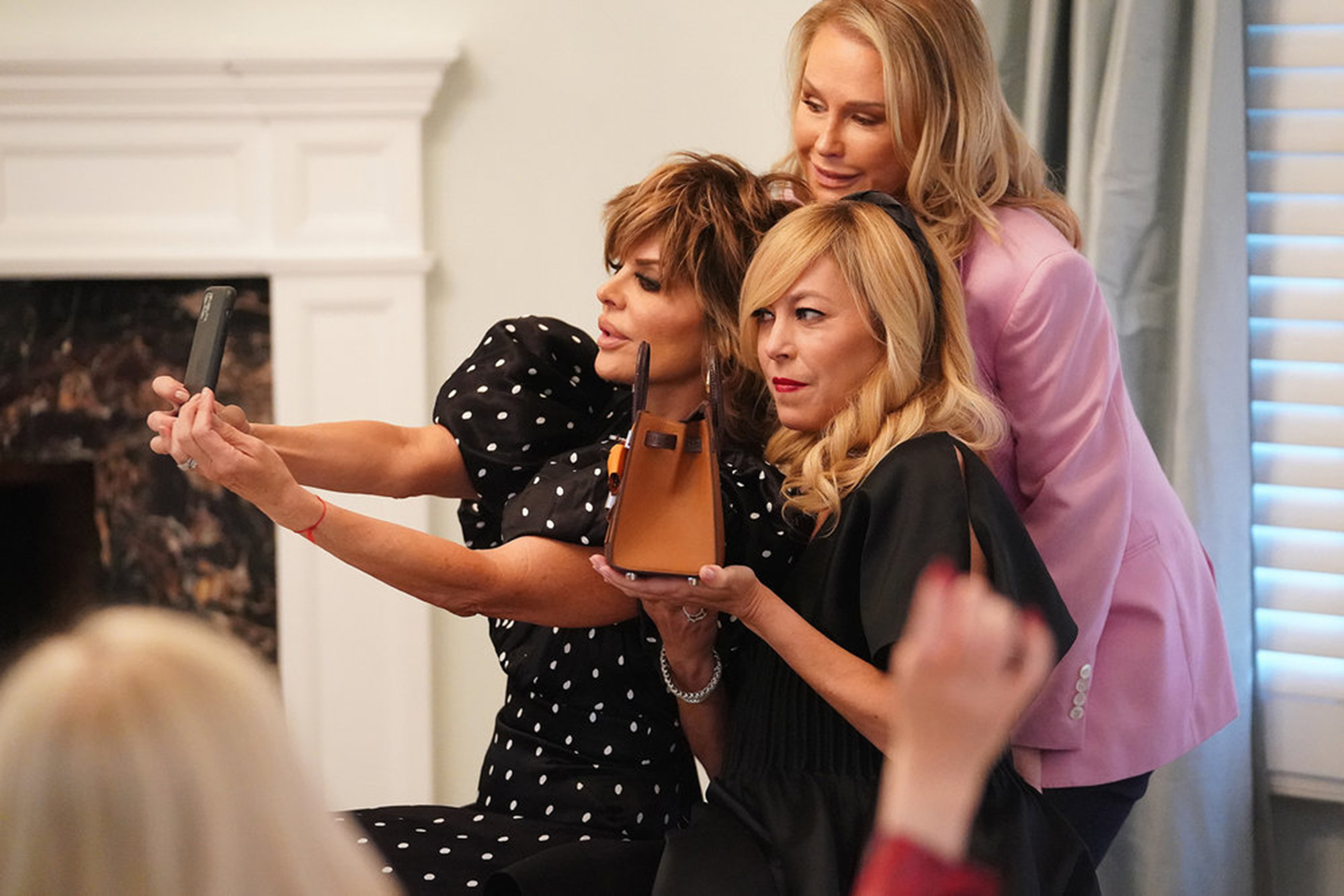 But Hilton reportedly held off on agreeing to appear on the show because she felt she was being undervalued.

The mom-of-four responded to speculation that she wouldnt’ be returning to the show in November, saying, “You know, I don’t know what I’m doing tomorrow. I could be skiing off Mount Everest. I don’t – right now, I’m just concentrating on the wedding.”

Hilton first joined the show in October 2020 as a “friend” for Season 11. A source told Page Six at the time that Hilton didn’t want to be a full-time cast member, because she thought it’d be “easier” to make appearances when she pleased.

An insider confirmed to Page Six that the entire cast of the reality show is vaccinated.

Page Six has reached out to Hilton’s rep for comment.