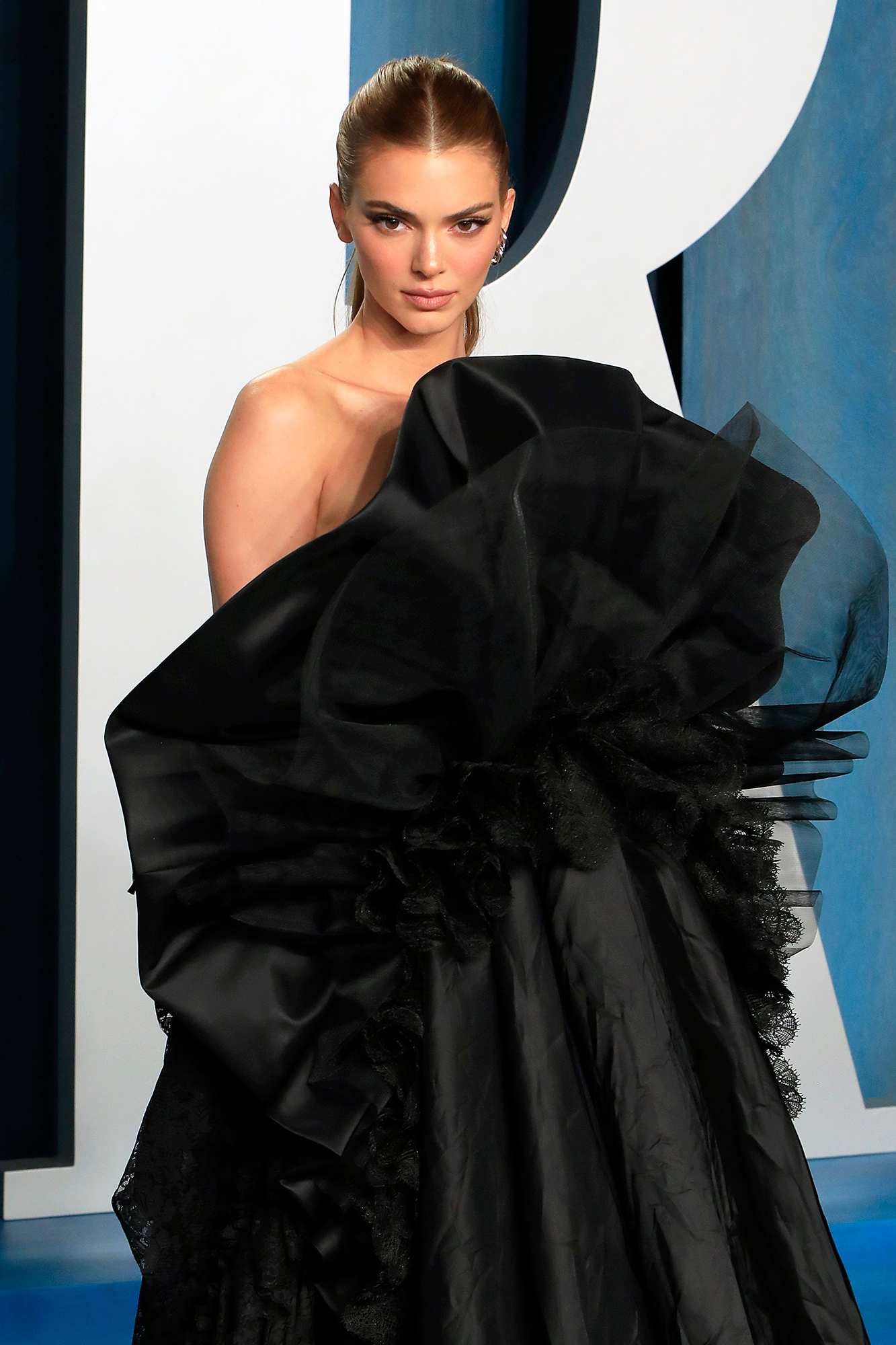 Definition, please! Kendall Jenner confessed that she doesn’t know what the word “frugal” means and needed her sisters to explain the concept to her.

Kendall Jenner Through the Years

The famous family were playing a game during an interview with Access Hollywood to promote their new Hulu series, The Kardashians, that was released on Monday, April 11, where they had to assign each other a superlative. When the group was asked to reveal who was the “most frugal,” everyone chose Jenner, 26, and their quick reactions left the model confused.

“What does that mean? I don’t even know what that means,” she told older sister Kourtney Kardashian, who was sitting next to her. “[It means] you care about the cost [of things],” the Poosh founder, 42, explained. “Like, [you’re careful with] money.”

A clip of the 818 Tequila founder’s impromptu vocabulary lesson quickly went viral on TikTok. “Kendall doesn’t even know the word ‘frugal,’” one user captioned their video, alongside a crying emoji. Many commenters also pointed out that Kylie Jenner also appeared not to know the meaning of “frugal” either, as she waited until her sisters to show their cards before answering. “When you’re so rich that you have never heard of or had to use the world frugal,” a social media user wrote in the comments of the TikTok. 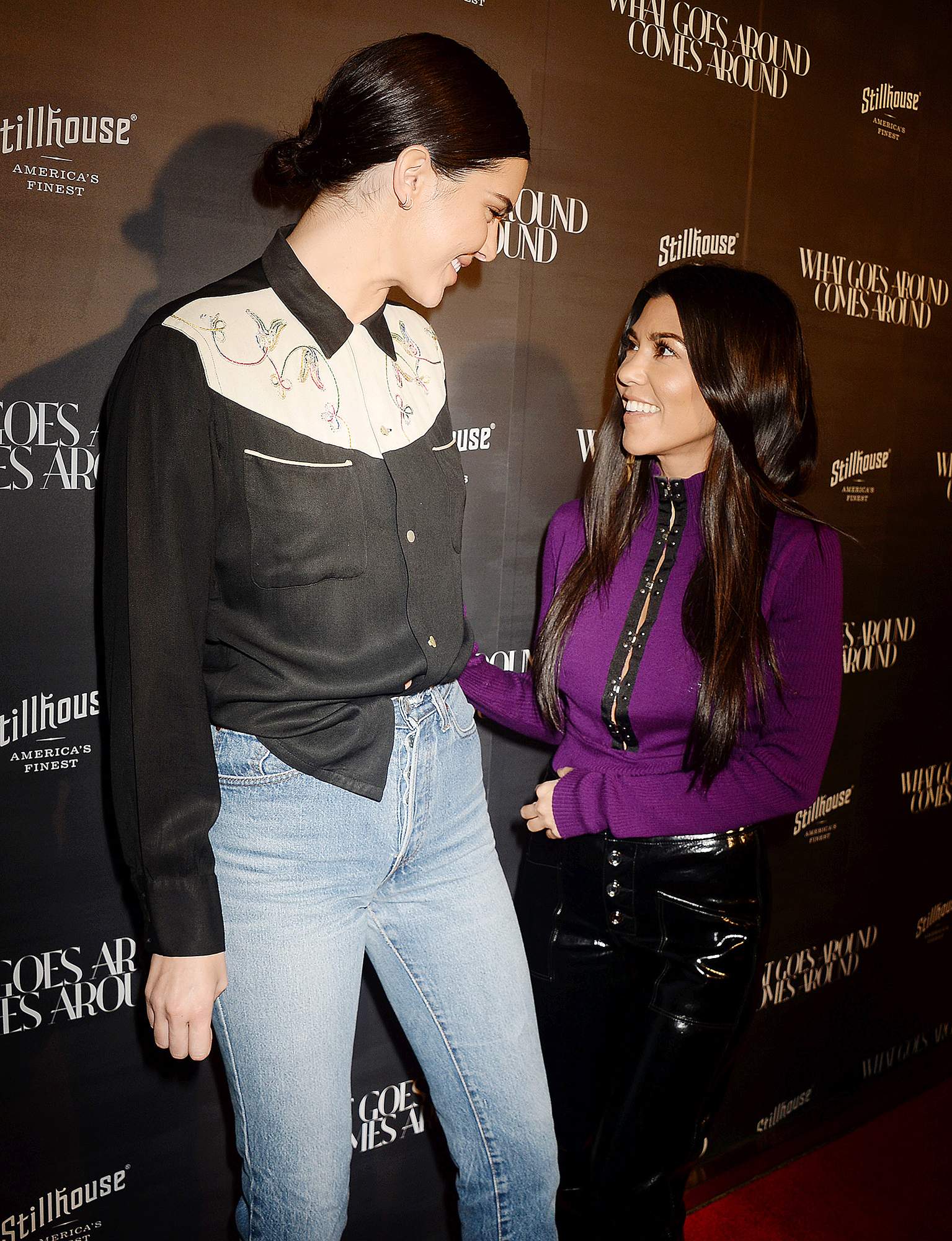 Kendall has consistently topped the Forbes list of the Highest Paid Supermodels since 2017, earning a reported $40 million in 2021. She launched her tequila brand, 818, in May 2021 and was named the creative director of the luxury e-commerce site FWRD in September of that year.

Despite all of her successes, Kendall has frequently defended herself against the criticism that her career was the result of her well-known last name and reality TV presence. “Everyone around me, whether it’s friends or family, knows how hard I worked and still work,” she said during the Keeping Up With the Kardashians post-finale reunion in June 2021. “I did everything that I was supposed to do and had to do to get to the position that I’m at now as a model.”

She continued: “I went to every single casting and ran all over not only New York City but all over Europe trying to get a job and make my way. I think it’s just a perception that people have, that I just was like, ‘Give it to me!’ and I had it… It definitely was not that.”

During the special, Kendall argued that appearing on KUWTK from a young age actually held her back when she first started modeling. “Of course I had a platform, and I never took that for granted,” the Ocean’s 8 actress said at the time. “I always knew that that was there, but that almost made my job a little bit harder. Only because people probably didn’t want to hire me because I was on a reality TV show.”