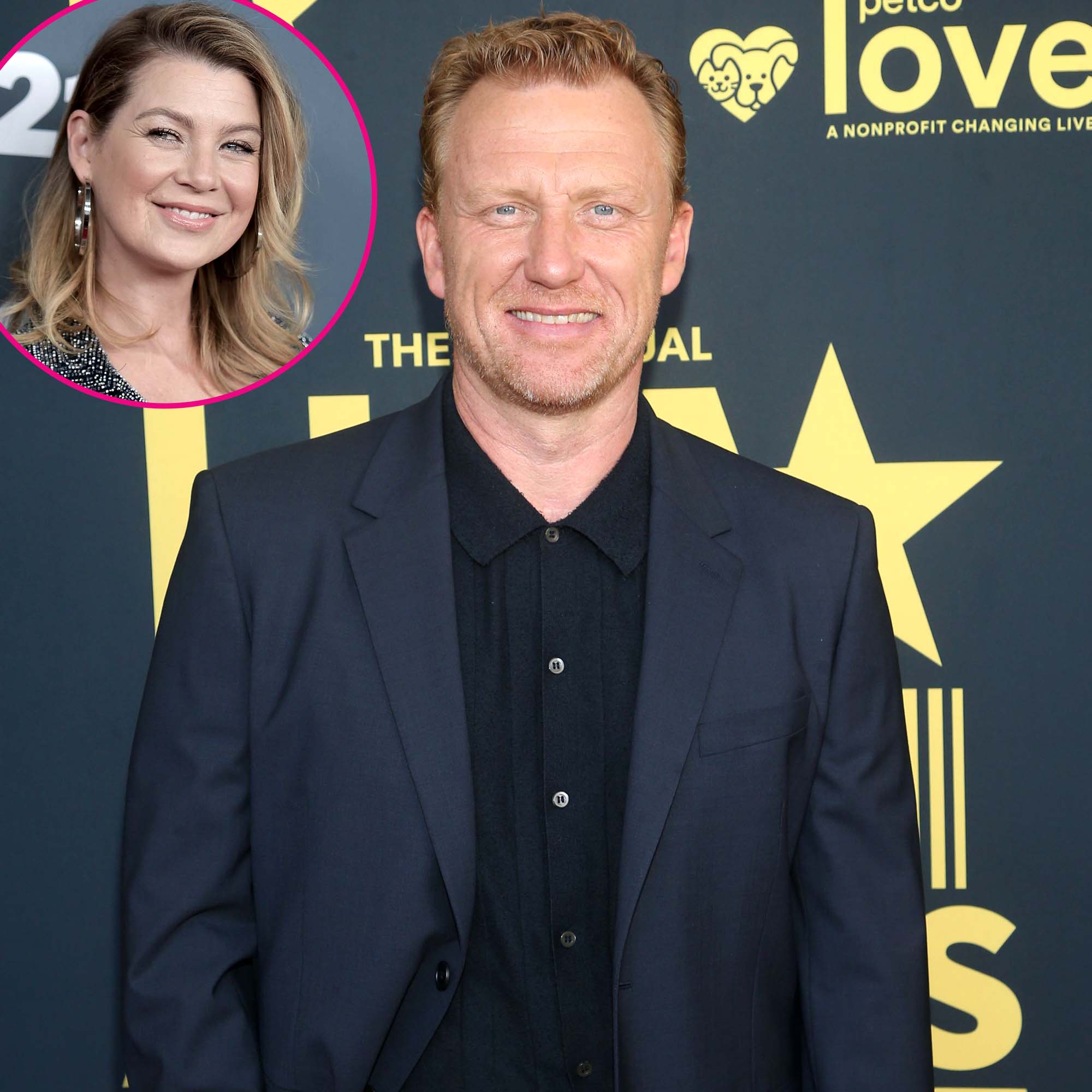 Supporting his fellow surgeon! Kevin McKidd shared his thoughts about Ellen Pompeo scaling back her role on season 19 of Grey’s Anatomy — and he thinks change can be a good thing.

“Ellen has been the captain of this ship all these years, and she’s about to start producing, so she needed to make room in her schedule for that,” McKidd, 49, told E! New’s Daily Pop at the 2022 HCA TV Awards on Sunday, August 14.

While Pompeo, 52, will continue to executive produce and direct during the upcoming season of the ABC series, TV Line reported earlier this month that she will only “physically appear” on screen for eight out of the expected 20 to 24 episodes.

In addition to her role both in front of and behind the camera on Grey’s, Pompeo is also slated to produce and star in an upcoming Hulu original series. The thriller, which is based on a true story, will follow a couple who accuse their 8-year-old Ukrainian adopted daughter of being an adult who’s conning them, according to an August report from Variety.

For McKidd, the Massachusetts native’s decision to appear at all proves her loyalty to the medical drama. “The fact that she’s not leaving the show and is just gonna scale it back a bit—what I think is beautiful about it is that it shows her love for the show still,” the Brave star explained. 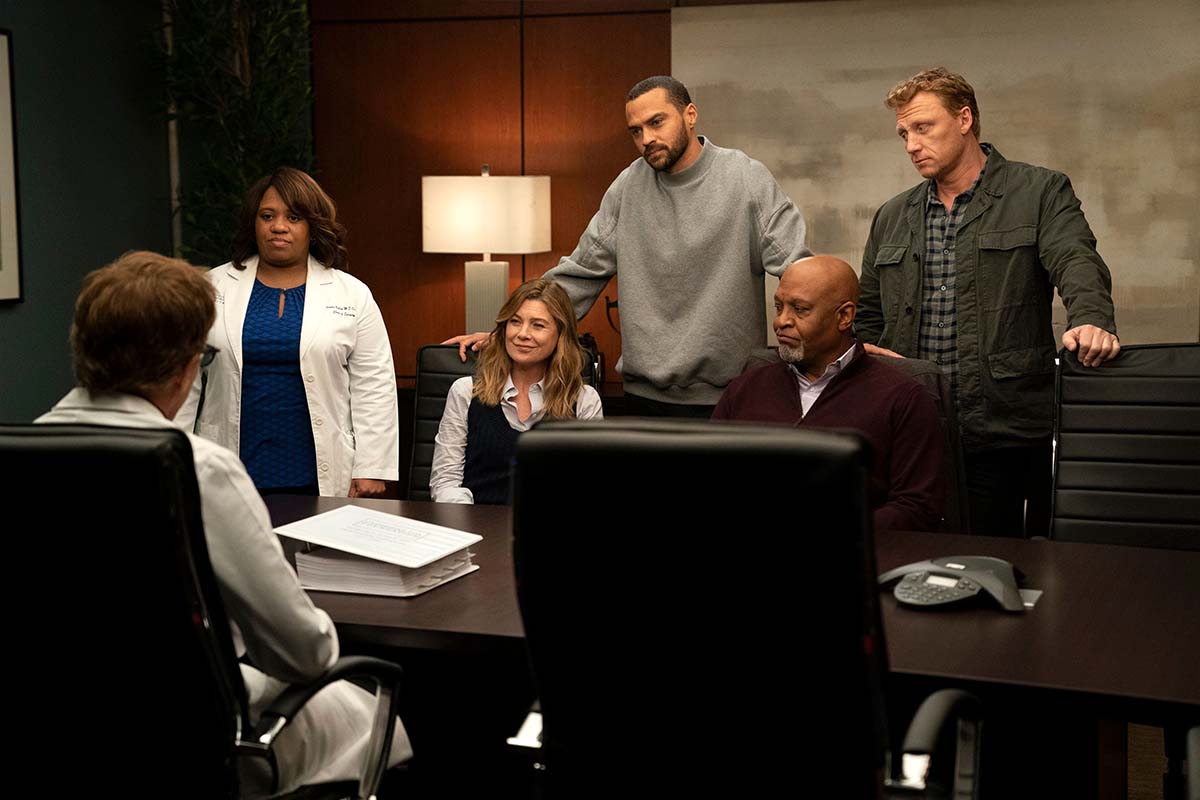 McKidd, who has portrayed Dr. Owen Hunt on the drama for 14 seasons, doesn’t even know what his own role will be moving forward. Season 18 left his character on a cliffhanger after he, his wife Teddy (Kim Raver) and their kids left the country.

“It’s a little too early to say,” McKidd teased to Daily Pop on Sunday of his future with the series. “All I can say is we have these new amazing interns, who are this kind of new blood in the show.”

Every Star Who’s Left ‘Grey’s Anatomy’Where Are They Now?

News that fresh energy would be entering Grey Sloan Memorial was first announced in July, when Deadline reported that Alexis Floyd would play Simone Griffin, a “new first-year surgical resident at Grey Sloan” in the upcoming season.

“Grey’s Anatomy, like all of Shonda [Rhimes’] canon, is a genre re-defining show that remains masterfully committed to diversity, relevancy and vulnerability,” the Bold Type alum, 28, told Deadline amid her casting news. “Joining the cast in its 19th season is an immeasurable honor, and quite simply, it’s gonna be wicked fun.”

‘Grey’s Anatomy’ Season 19: Everything to Know

In August, James Pickens Jr. — one of three original cast members left on the show – shared a photo of himself on set with several new cast members, including Francis and Glee alum Harry Shum Jr. “Let’s give a warm welcome to the new Interns of the Grey’s family, excited for season 19✌🏾,” the actor wrote via Instagram at the time.