Khloe K.’s Daughter True Is ‘Loving’ Being a Big Sister to Baby Brother 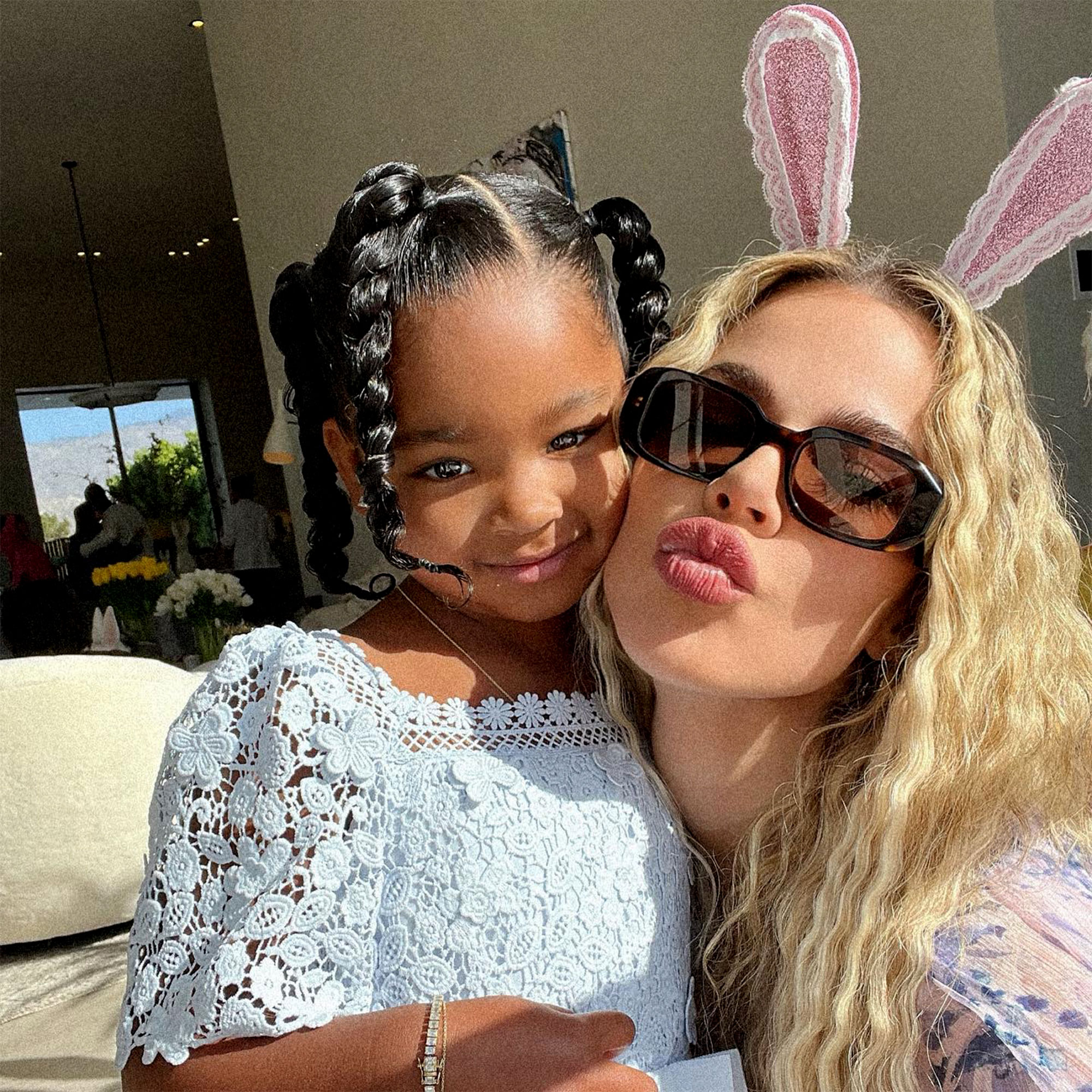 “True is loving being a big sister,” a source exclusively tells Us Weekly of the 4-year-old. “And Khloé is thrilled with her family.”

The Good American designer, 38, announced during a September episode of The Kardashians that she welcomed a baby boy via gestational carrier over the summer.

“Ever since December, it’s been this dark cloud looming over me,” Kardashian said during the Hulu episode, referring to the 31-year-old basketball player’s paternity scandal, in which Maralee Nichols sued him for child support of their son. “Every single day, I’ve been feeling depressed and sad, and now that my son is here, I get to move on, and I get to enjoy. It’s almost like I get to close that chapter and be done with this trauma and put it behind me. Now I finally get to start the healing process. Now I get to start enjoying my life with two kids in it and figuring this out.”

The reality TV star chronicled her son’s birth via the docuseries, in which she brought sister Kim Kardashian along to witness her surrogate’s labor. Thompson, for his part, was later invited to meet his third son in a separate hospital room. (The Canada native also shares son Prince, 5, with Jordan Craig and son Theo, 9 months, with Nichols.)

While True — Khloé and Thompson’s little girl — did not meet her baby brother at the hospital, the Revenge Body alum shared the happy news via FaceTime.

“Hi, Snowy!” True quipped through the phone before her mom revealed his name would not be Snowy. While Khloé has not revealed her son’s moniker, she noted during the episode that she was only looking at names that start with the letter “T.”

Us previously confirmed in August that the Strong Looks Better Naked author had welcomed baby No. 2 “Both baby and mother are very happy and healthy. Khloé is so thrilled to expand her family,” a second source told Us at the time.

Khloé and the Chicago Bulls athlete began their surrogacy journey in November 2021, one month before news broke that Thompson had cheated on her with Nichols, 31, fathering a baby boy. (The Hulu personality confirmed during season 1 of The Kardashians that she found out that December after the lawsuit made headlines.)

While Khloé and Thompson have since split amid the scandal, she has remained focused on her two little ones.

“I know it’s cliché, but I love everything, even the hard parts,” she gushed to Elle in an interview published on August 30. “[My children] challenge me as a person, and being able to shape little people into really incredible big people is an honor and a gift.”

She continued at the time: “We have to take those roles seriously, especially in today’s day and age, with how much accessibility children have and the information they’re exposed to so young. It’s super scary, but I take my job very seriously. I love it so much.”

With reporting by Travis Cronin