Nobody wants to hear life advice from Tristan Thompson

The 37-year-old lashed out at “people creating fake sh-t” about her on Twitter, though she didn’t specify exactly what “fake sh-t” she was referring to.

“HA! some of y’all really just make up anything and swear it’s the truth as if you know what’s going on,” Kardashian wrote. “The truth is never good enough… or juicy enough. So you create a narrative that fits what you choose to believe.”

The Good American founder then went on to respond to a handful of tweets, alleging that the incorrect narratives were “terrorizing” her.

Photos show Kardashian and Thompson, who broke up in June, hanging out in the back of the room as singer Giveon performed at the party in West Hollywood, Calif. 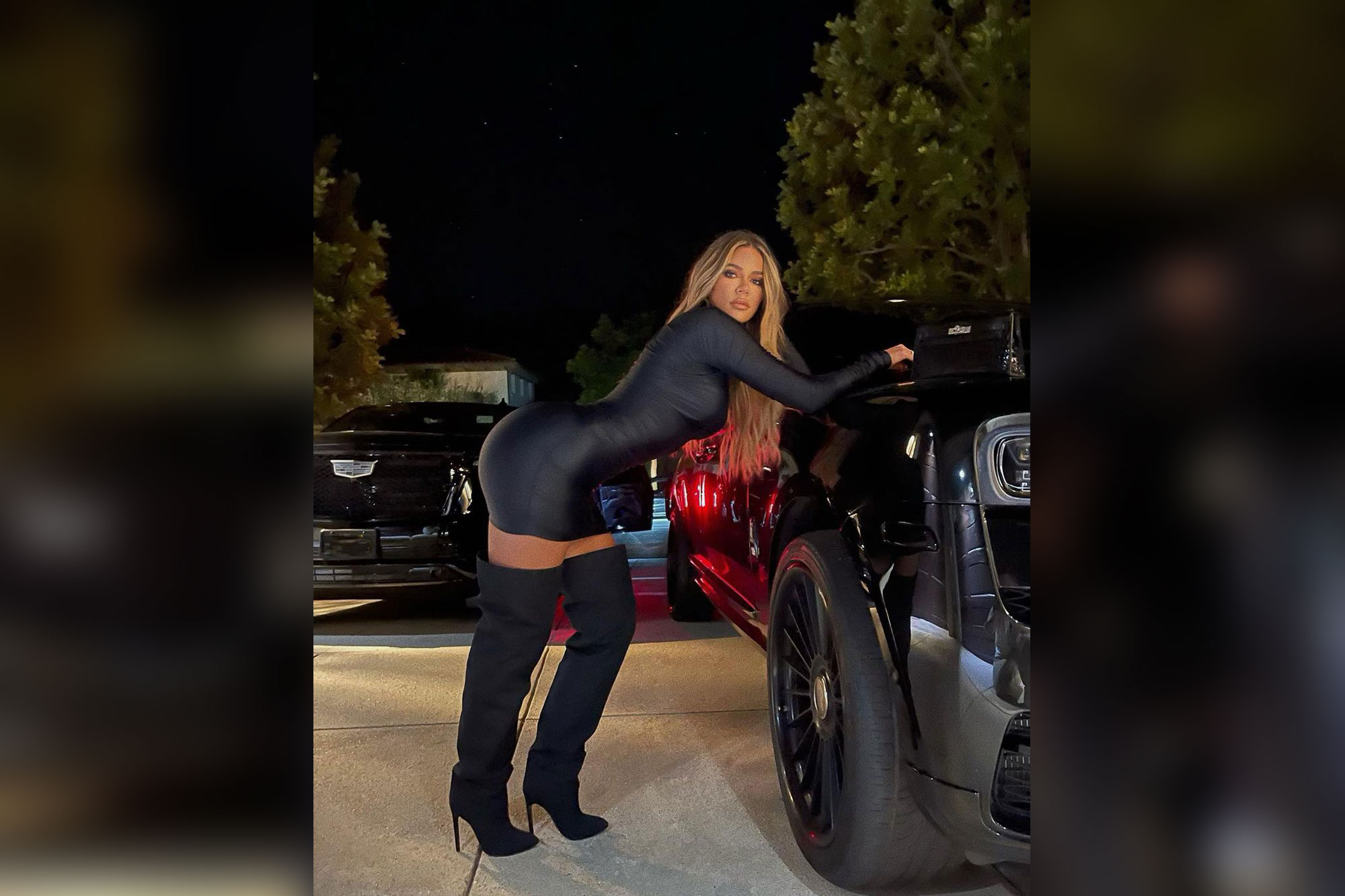 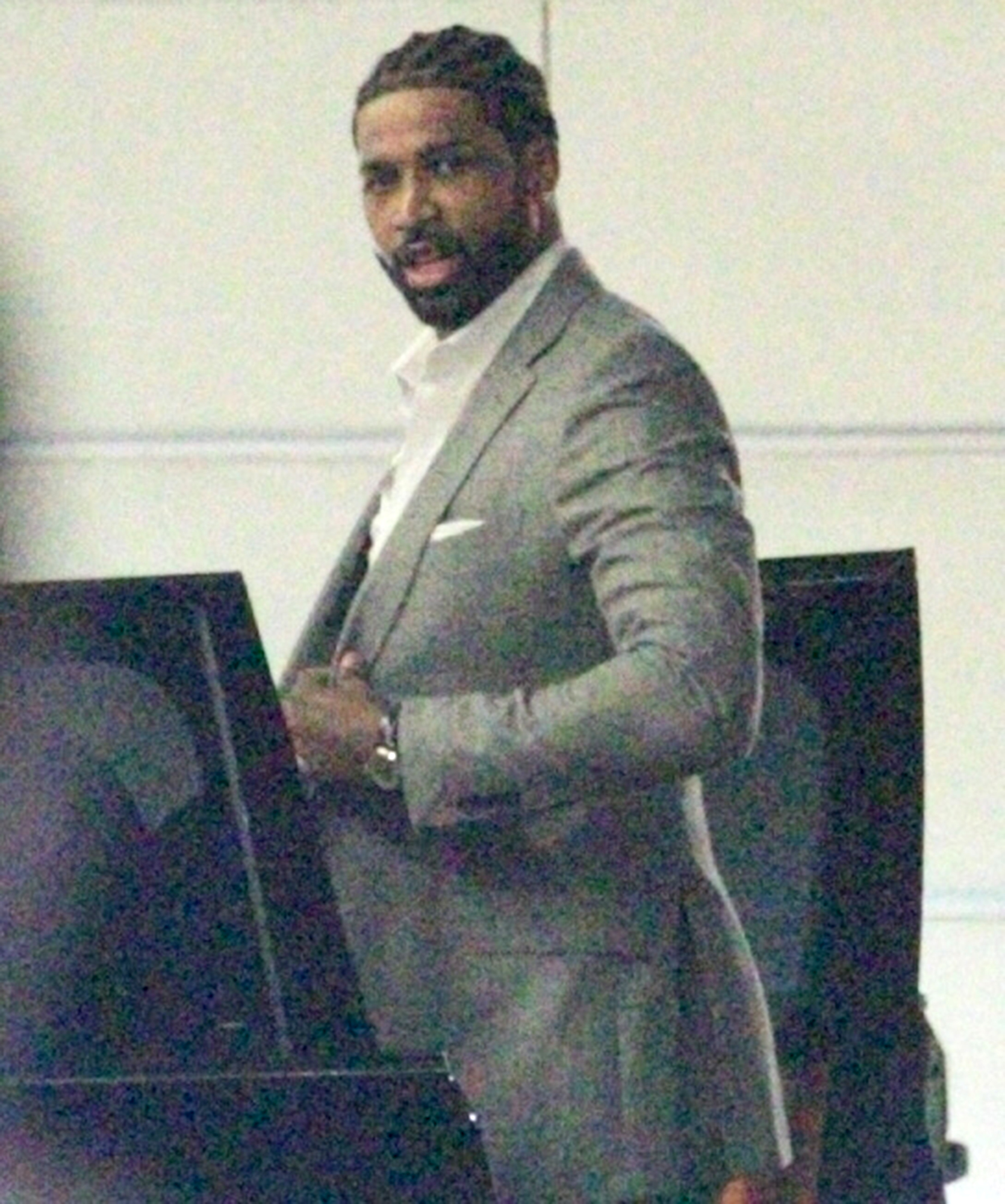 Khloe even shared a photo of herself from the evening on Instagram, showing off her skin tight black Balenciaga dress as she leaned seductively on a black SUV.

However, the former couple arrived at the party separately, according to the report. Kardashian showed up in a black Escalade, while Thompson arrived in a black Rolls Royce.

Though Kardashian elaborate on what her Twitter rant was about, it’s not hard to speculate it might be about her on-again/off-again relationship with Thompson. 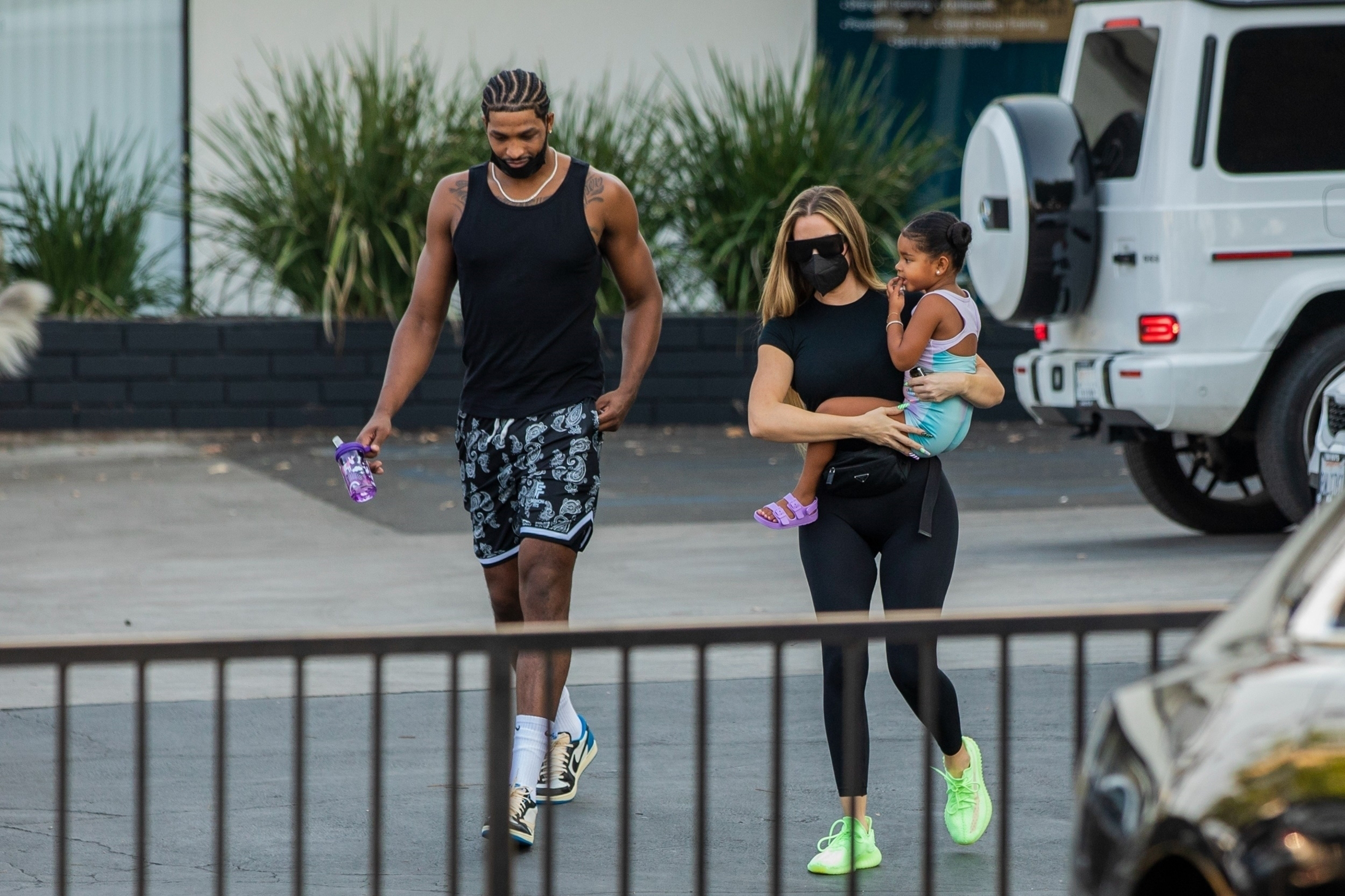 Just a few days earlier, Kardashian slammed a fan on Twitter who said she had “no self worth” after alleging her and Thompson were back together.

“You’re telling me you made an assessment about my life because of a random blog?” Khloe responded. “I think that says more about you than it does about me.”

The former couple remain adamant that the only relationship they are currently in is a healthy co-parenting one for their 3-year-old daughter, True Thompson.