Kim Kardashian Reveals the 1st Text She Sent to Pete Davidson: 'So Not Me' 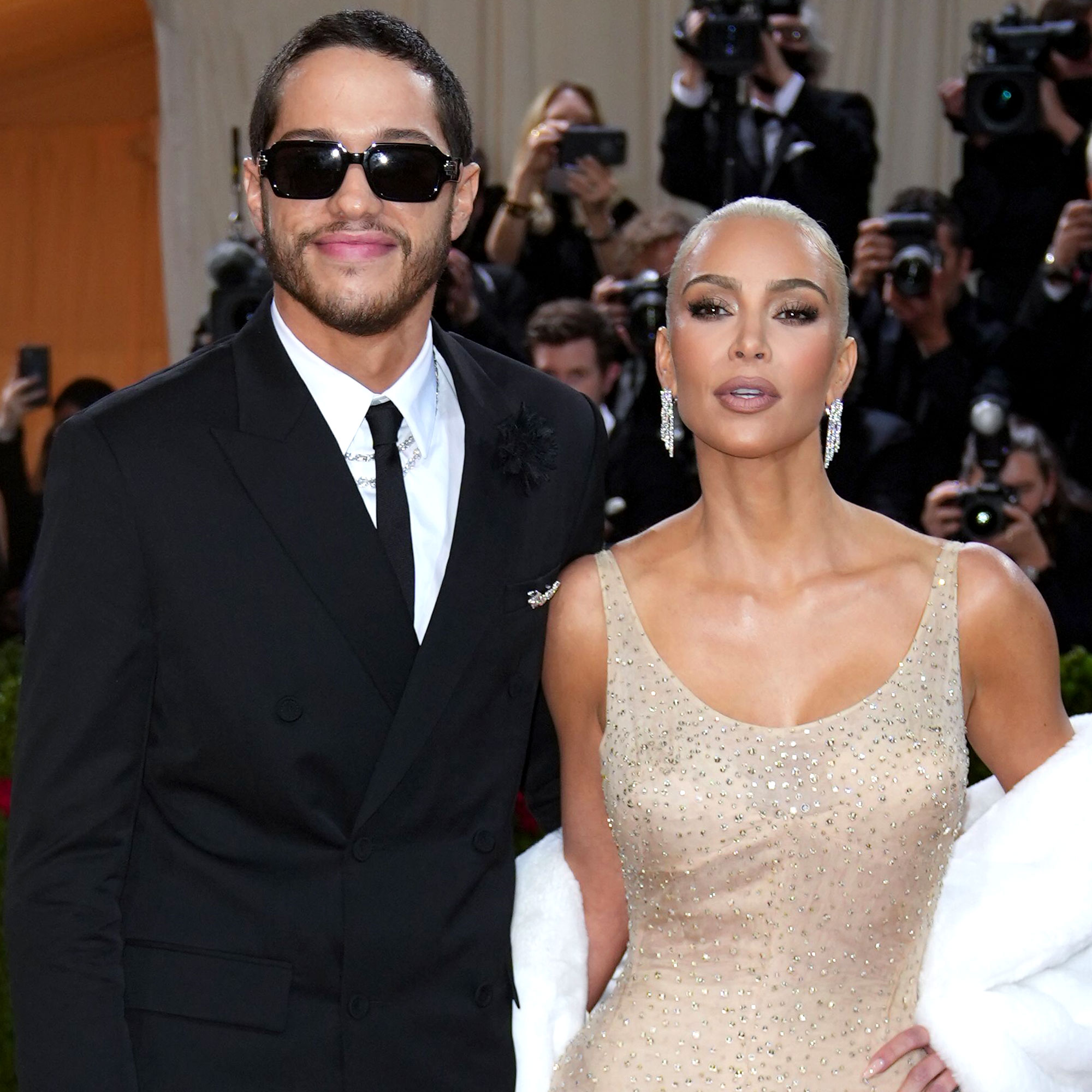 How it all went down! Kim Kardashian recently revealed that she made the first move with Pete Davidson — and now she’s opening up about what she actually texted him.

“I ran into him a little bit before [hosting Saturday Night Live] at the Met,” the Skims founder, 41, recalled during a Tuesday, June 21, interview on the Today show. “He gave me really good advice, knowing I was gonna be on it. So, I just reached out and said, ‘Thank you so much for that advice, it was so much fun.’ Just something [casual], leaving it open.”

When host Hoda Kotb pointed out that Kardashian “pursued” the SNL alum, the former E! star acknowledged that it was “so not me” to reach out first, noting that her connection with the comedian, 28, took her “by surprise.”

The Dancing With the Stars alum went on to say that she waited “a good 10 months” following her split from ex-husband Kanye West before she tried dating again. “I waited a while,” she explained, adding that she was looking for “new energy and something different.”

The Selfish author and the King of Staten Island star were first linked in October 2021 shortly after Kardashian made her SNL hosting debut. During the episode, the duo shared a kiss in a sketch where the reality star played Jasmine to Davidson’s Aladdin.

During a June episode of The Kardashians, the beauty mogul revealed that she felt a “vibe” during the kiss scene. The Hulu personality planned to chat with the Meet Cute star at the afterparty, but he didn’t attend the event.

“So, a few days later I called the producer at SNL and was like, ‘Hey do you have Pete’s number?’ I text him,” Kardashian recalled during a confessional interview. “I wasn’t even thinking, ‘I am going to be in a relationship with him.’ I was just thinking, ‘Heard about this BDE, I need to get out there.’”

Hottest Couples Who Fell in Love on Set

The SNL alum and the former Keeping Up With the Kardashians star have gotten more serious in recent months, with Davidson meeting his girlfriend’s kids and spending more time with her family. Kardashian shares North, 9, Saint, 6, Chicago, 4, and Psalm, 3, with West, 45.

During her Today show interview, the California native revealed that she consulted with a “a few therapists” and her older sister, Kourtney Kardashian, before introducing Davidson to her children.

“I definitely wanted to wait six months, and that was the marker,” Kim explained. “It’s different for everyone, and different things work for different people. But you just have to do what feels right and try to just be as respectful and cautious as possible.”