Kristin Cavallari is feeling “really damn good” about turning 34 amid a rollercoaster of a year.

Taking to Instagram, the Uncommon James founder — who celebrated her 34th birthday on Tuesday — shared a reflective message about the “highs and lows” she experienced in 2020, including her divorce from Jay Cutler.

“33 was a crazy year to say the least,” the “Hills” star began. “The ups and downs, highs and lows. But I can honestly say it was one the best years of my life. Lots of growth and opportunity. I feel like I’m back to my old self and it feels really damn good. This is 34.”

In April, Cavallari and Cutler, 37, announced that they were going their separate ways after 10 years together.

“This is just the situation of two people growing apart,” she posted to Instagram at the time.

Recently, Cavallari has been linked to comedian Jeff Dye, whom she was spotted kissing in Mexico last month. “Southern Charm” star Austen Kroll was also rumored to be in the mix, but Cavallari squashed that speculation in December. 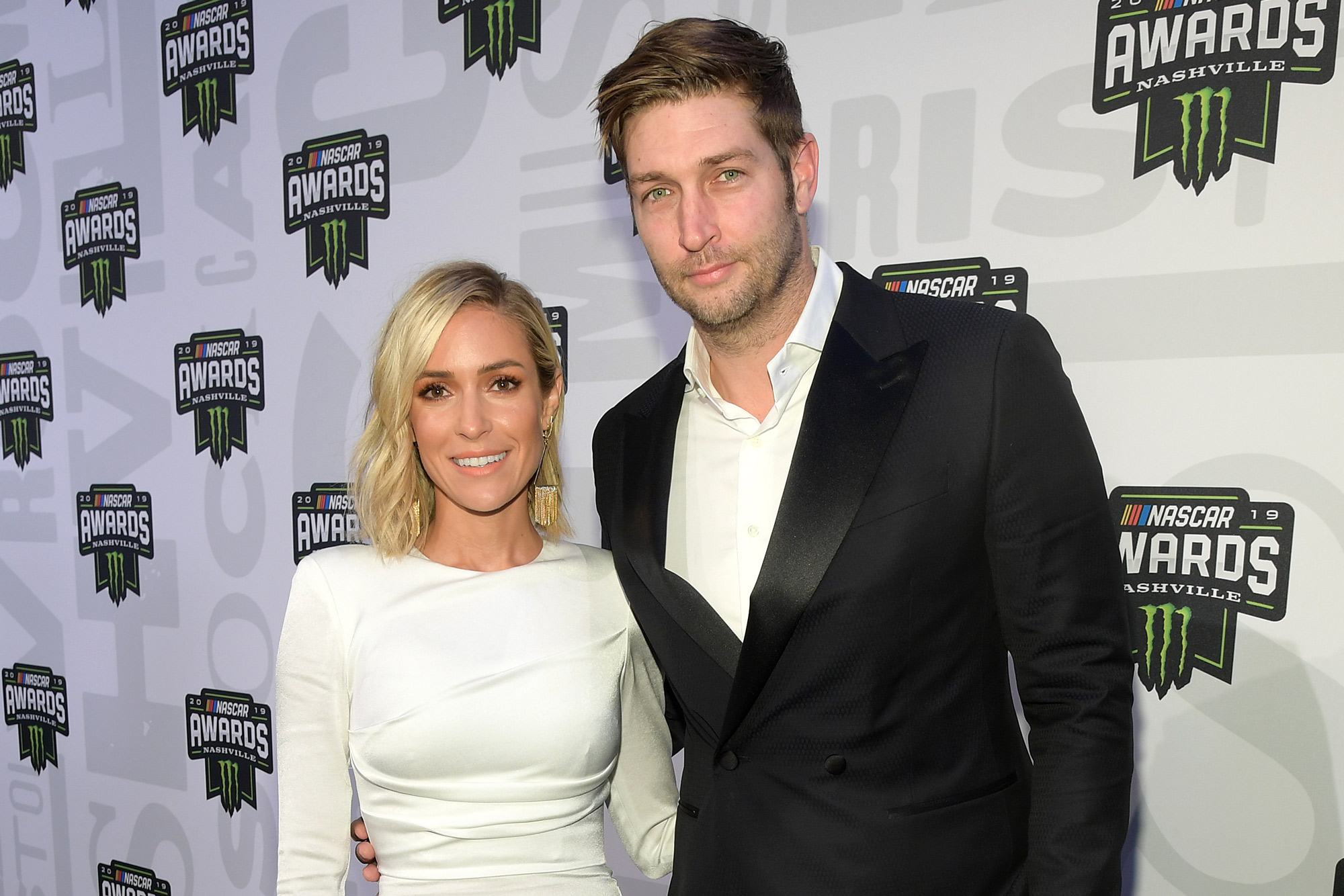 Earlier this week, Ford spoke about her November hangout with Cutler, revealing on Dear Media’s “Not Skinny Not Fat” podcast she was with family members at the time.