Larsa Pippen and Marcus Jordan can’t seem to keep their hands off each other.

Despite the “Real Housewives of Miami” star recently telling the Post they were “just friends,” the two were spotted packing on the PDA in Miami Beach Saturday morning.

In pictures exclusively obtained by Page Six, Pippen, 48, seemed to pay no mind to onlookers as she locked lips with Michael Jordan’s 32-year-old son outside the swanky W Hotel South Beach. 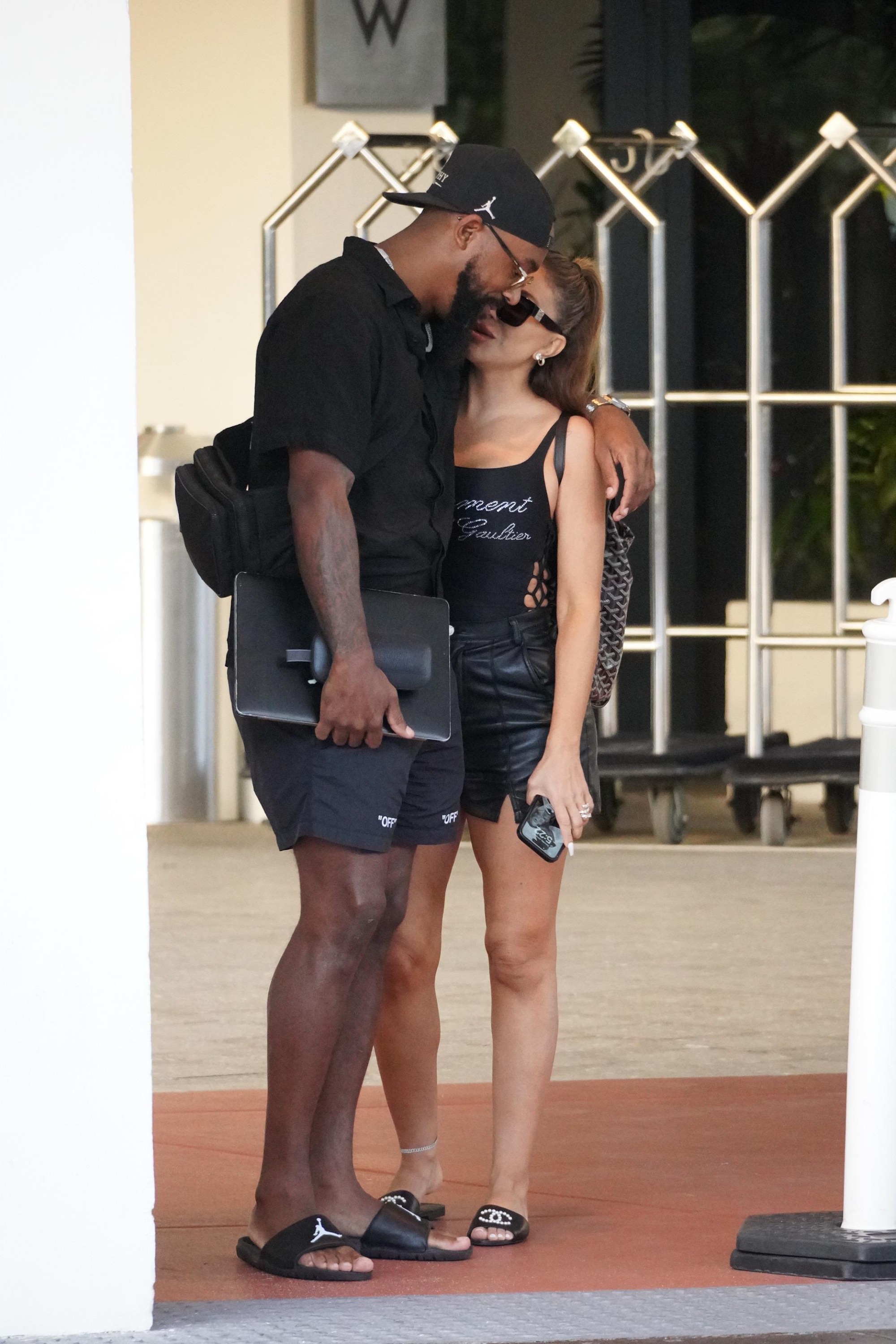 Larsa is the ex-wife of former NBA star Scottie Pippen, who famously played alongside Marcus’ dad with the Chicago Bulls in the ’90s.

Many have been calling out Larsa for the controversial relationship ever since the two first sparked romance rumors in September 2022. 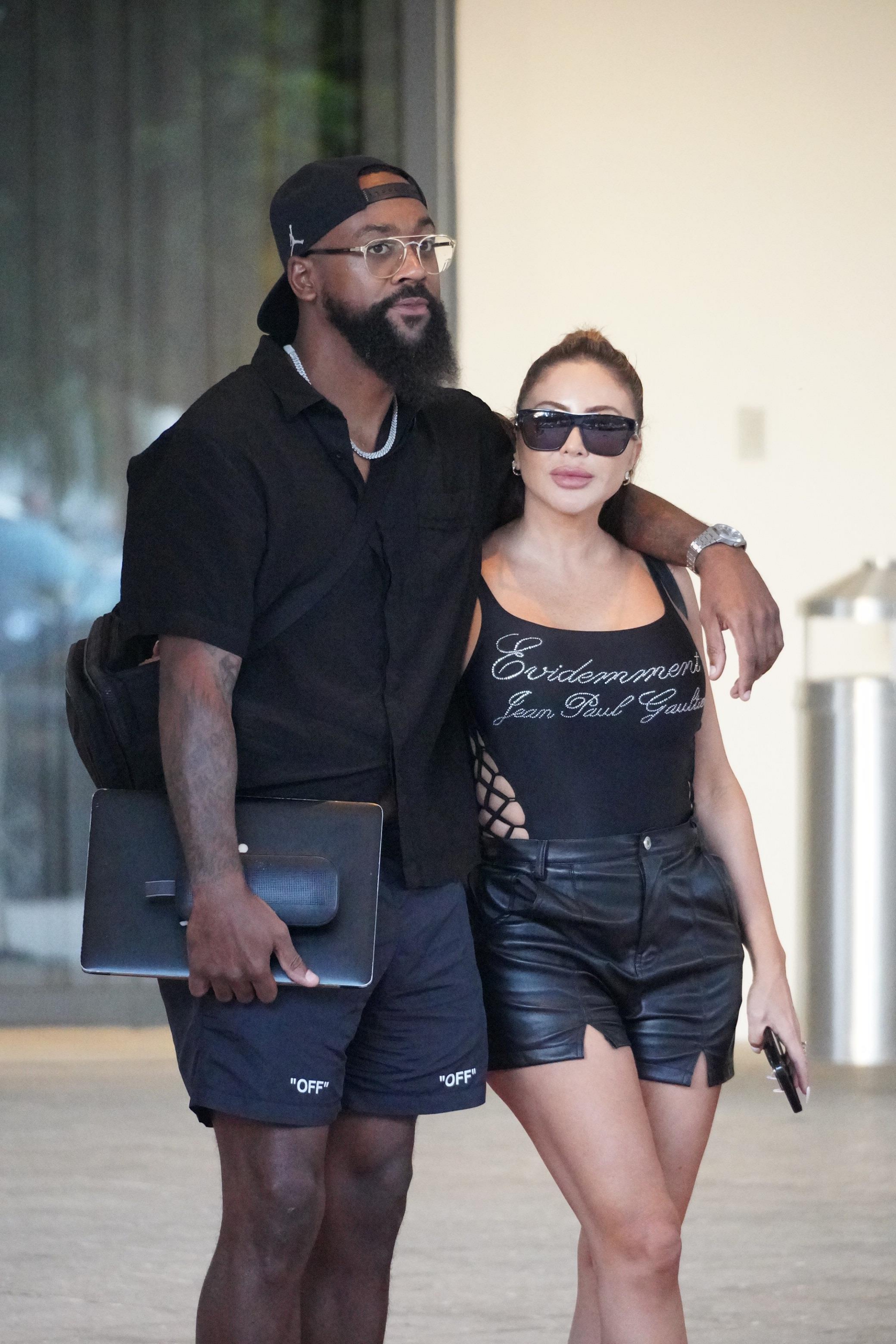 And while they’ve been photographed looking cozy at various outings since then, Larsa still insists they’re just close pals.

“We’ve been friends for the last couple of years and I’m in a place right now where I’m finally open to dating,” she told the Post just weeks ago. “Every time I’m seen out with someone, [people] make it out to be more than it actually is, and it’s normally nothing.”

She added, “So, yeah, I’m just dating right now and focusing on my businesses, my family, and having fun.” 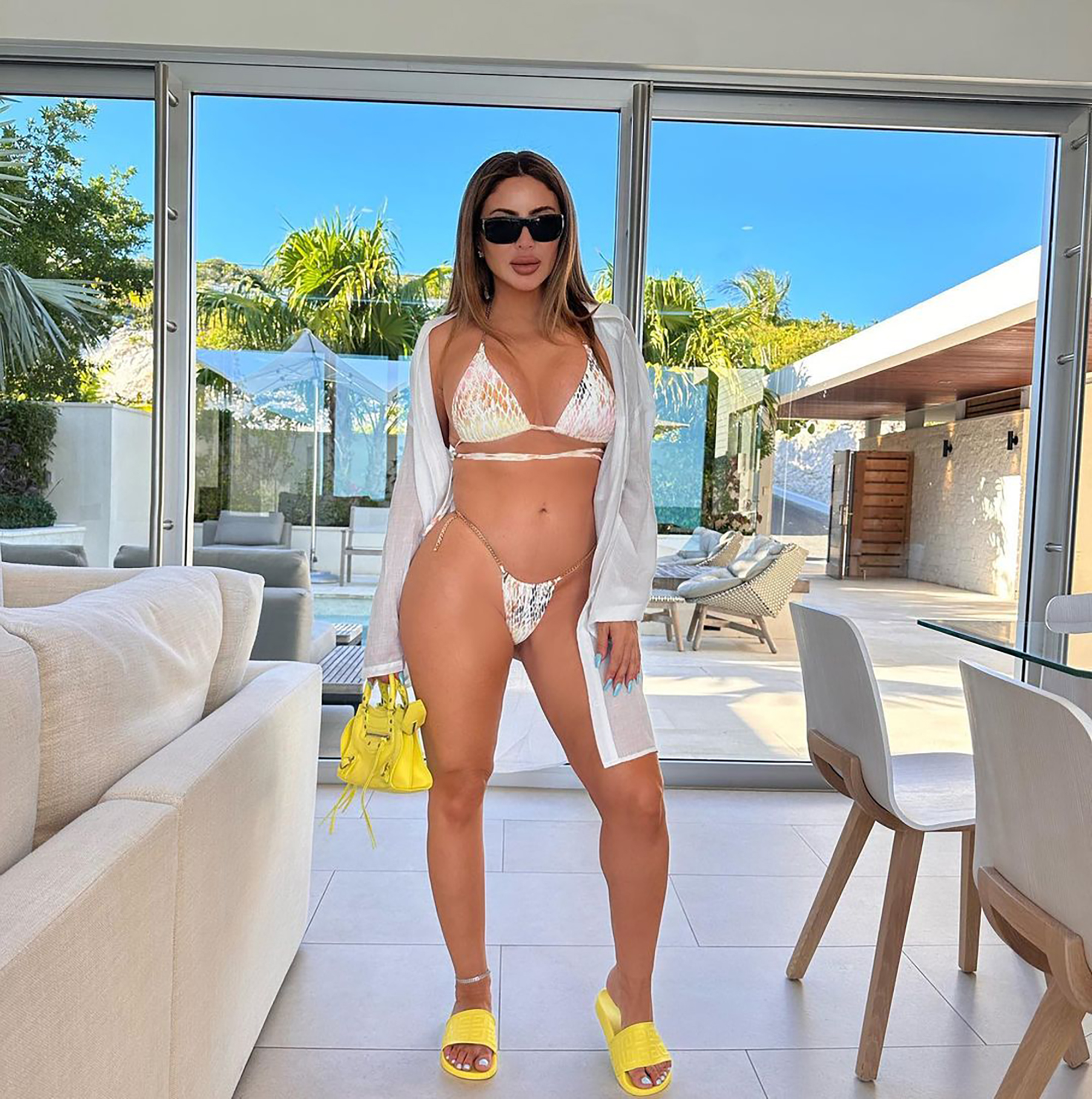 They called it quits in 2015, before reuniting in 2017 and separating again the following year. They broke up for good in 2021, and finalized their divorce in December of that year.

The former couple have seemingly maintained a good relationship over the years and share custody of their two youngest kids. Larsa regularly travels to Los Angeles to cheer on Scotty Jr., who plays for the Lakers.