Lauren Conrad Reveals She Is ‘Done’ With Reality TV

Nothing left unwritten. Lauren Conrad may have gotten her start by starring in MTV’s Laguna Beach and The Hills, but she’s forever “done” being followed around by all the cameras.

From ‘Laguna Beach’ to ‘The Hills’: Who Is Lauren Conrad Still Friends With?

“I shared a lot,” Conrad, 36, exclusively told Us Weekly on Thursday, June 28th, while promoting her recipes at the Planet Oat Marketplace popup in New York City. “I feel like it’s just a privilege to have my privacy [now]. I appreciate it.”

The fashion designer was a staple for MTV for years after making a name for herself on Laguna Beach. The show premiered in 2004 and also starred Stephen Colletti, Kristin Cavallari, Lo Bosworth and more as they navigated the ups and downs of high school. 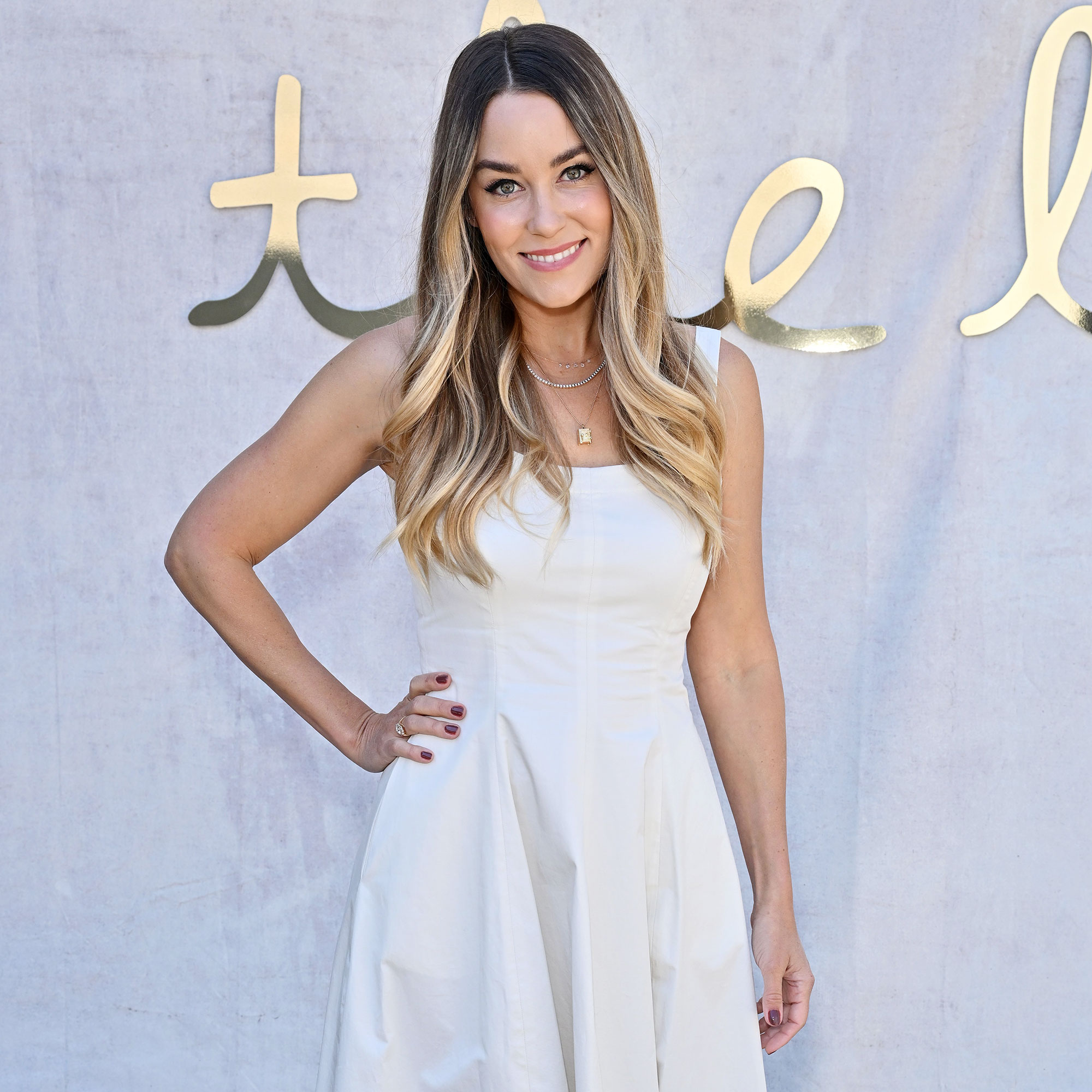 After two seasons as the face of teen reality soap, Conrad landed herself The Hills — a spinoff that followed her as she attended fashion school in Los Angeles. After five years, Conrad stepped down in the penultimate season so Cavallari, 35, could take her place.

While some of the California native’s former castmates still find themselves immersed in the world of reality TV, Conrad told Us that she is “done” with that life. She and her husband William Tell did briefly consider stepping back into the spotlight so Conrad could highlight her businesses, but ultimately, it “just didn’t feel right” for their family.

“If I’m able to do it not that way, then I’d prefer it,” she admitted.

The Lauren Conrad Beauty author may not currently be living her life for the cameras, but she still has to grapple with if — and when — she’ll share her Laguna Beach and Hills archives with her sons Liam James, 4, and Charlie Wolf, 2.

“We’ll cross that bridge when we get there,” she told Us on Thursday. “I don’t know [but] I do think about that. I’m like, ‘Oh, like when does that come up?’ I feel like [they’re] too young. It’s confusing. We’ll see way down the line.”

For now, the entrepreneur is mainly focused on finding a balance between being a mom, wife and business owner — something she finally feels she’s getting better at doing.

“Working moms have a really hard time just setting aside time for themselves,” she explained. “I think that looks different from every person. I’m still figuring it out, but I’m definitely in a much better place than I was a few years ago.”

Being a mom on the go is exactly why Conrad decided to partner with Plant Oat Marketplace — they provide delicious plant-based items that make life easier, especially for anyone with dietary restrictions, like Conrad and her brood.

“Our whole family is dairy-free and we don’t eat a ton of meat, so I’m always looking for alternatives and different recipes,” she explained to Us on Thursday. “I was really excited to work with Planet Oat on these because my brother’s fiancée has a tree nut allergy. So when we are all together, it’s actually the perfect ingredients to make them safe for everybody.”

Lauren Conrad’s Best Quotes About Motherhood Over the Years

When it comes to her own self-care, Conrad has an easy recipe for relaxation.

“It doesn’t take a lot. I just want a glass of wine and nobody to bother me,” she said. “I need like 30 minutes and just leave me alone.”