I went from binman to professor… I know how vital it is to help bridge Britain’s digital divide, writes LEE ELLIOT MAJOR

There’s a huge debt I owe to a municipal refuse van. It was while working as a binman for a London borough as a teenager in the 1980s that I was forced to re-evaluate my life.

I’ll never forget trudging home, often cold and soaking wet having worked in all kinds of weather, exhausted from dragging and lifting the bins.

It was this experience that instilled in me a growing desire to better myself.

This was a difficult time. My parents split up when I was 15, and I went off the rails, playing truant from school and ending up in shared accommodation on social security.

The conflict and turmoil I experienced on the streets of west London hit me hard. 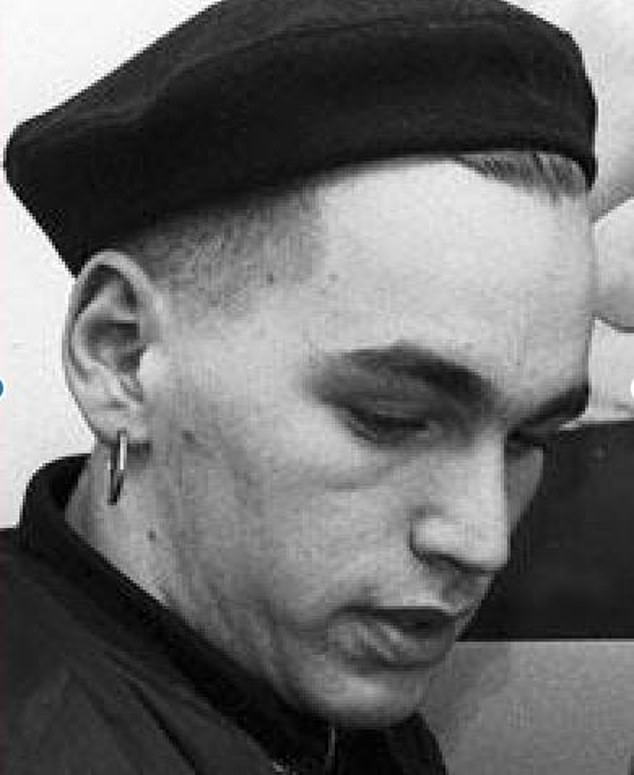 On one occasion, my Asian friends and I were set upon by a gang of racist skinheads. On another I was threatened with a knife.

To make ends meet, I took all sorts of manual jobs, including stints as a road sweeper and a kitchen cleaner.

What proved my salvation was education. It was the escape route from wage poverty and welfare dependency.

Eventually, with the encouragement of friends and family, I went back to school, sat my A-levels and won a place at Sheffield University to read physics.

I loved studying so much that I stayed on for a PhD in theoretical physics and then gained a Master’s degree at Imperial College, London.

Through the confidence gained from my qualifications, I became a journalist, author, charity executive and academic.

It’s been quite a journey from binman to prof. But it has been the unconventional nature of that personal odyssey that has fuelled the overarching theme of my varied career – to build a better and fairer education system and to nurture aspiration.

Because I am living proof that background, no matter how disadvantaged, should not decide an individual’s fate.

Advancement is within everyone’s grasp – as long as they get the right support and the opportunity. 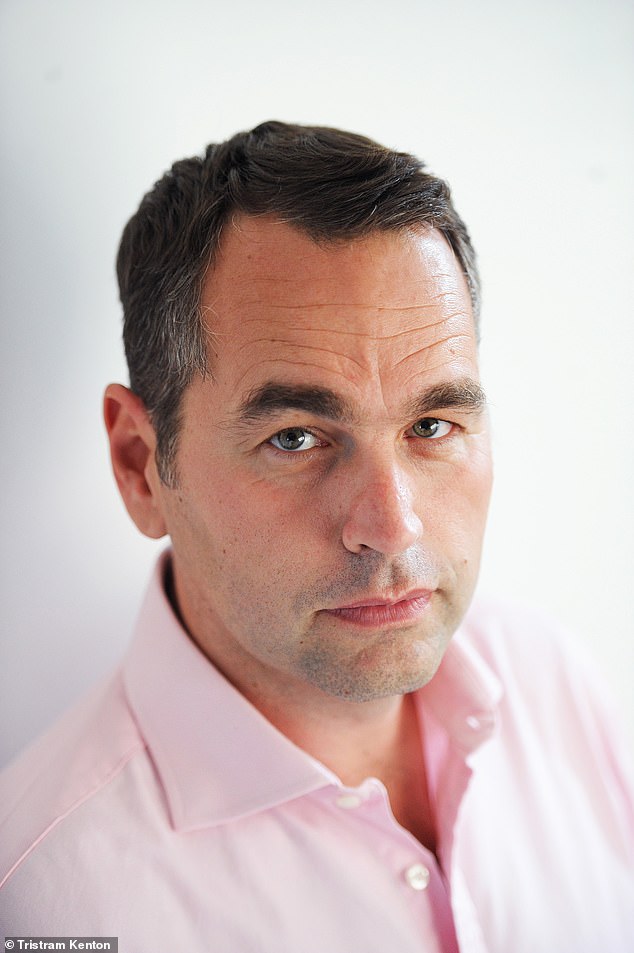 What proved my salvation was education. It was the escape route from wage poverty and welfare dependency. Pictured: Lee Elliot Major now

Having been given a second chance myself, I recognise that, at its best, education can be both a great leveller and a vehicle for a fairer society.

That is why so much of my work has been devoted to the cause of social mobility, whether in my former role as chief executive of The Sutton Trust – which promotes equality of opportunity in education – or now as Britain’s first Professor of Social Mobility.

It is a sad indictment of modern Britain that my job exists at all but, after decades of progress, social mobility has stagnated in recent years because of rising educational and societal inequalities.

Tragically, the Covid pandemic has worsened this problem.

Repeated lockdowns, school closures and the cancellation of exams have hit those from the poorest backgrounds the hardest, further undermining their life chances.

In contrast, privileged pupils have been largely insulated from the crisis.

Research I’ve been involved with found that in April 2020, during the first lockdown, 74 per cent of private school pupils benefited from full school days, mainly through online lessons.

Shamefully, that’s nearly twice the proportion of state pupils. Incredibly, our research also indicates that a quarter of all pupils received no teaching at all in this period.

Even in October, when schools were better prepared, only 60 per cent of state pupils received full-time teaching.

A more recent study by the Institute for Fiscal Studies found that children from better-off families are spending 30 per cent more time on home learning that those from poorer families.

There are, of course, several factors involved, including school resources and parental input. But undoubtedly a key challenge is the access to suitable technology. What the Covid pandemic has exposed is a glaring digital divide in which lockdown has tilted the playing field even further towards advantaged students.

With schools closed, many poorer pupils have to struggle with limited access to technology or a lack of affordable internet connectivity.

According to a survey by The Sutton Trust, one in five pupils do not even have the use of their own device – perhaps sharing with siblings – while many live in households without any understanding of this technology.

Another recent study found that 22 per cent of the population do not have basic digital skills.

Just over half of households earning £6,000 to £10,000 have internet access, whereas 99 per cent of households with incomes above £40,000 have such access. That is why I so strongly welcome Mail Force’s Computers for Kids campaign to help boost the Government’s rollout of laptops and tablets to pupils who need them most.

It is a vital and laudable initiative that will make a huge contribution to addressing the digital gap that has become such a threat to social mobility.

It is also a highly practical scheme, harnessing both the expertise of suppliers and the vast national store held by businesses and organisations of redundant but perfectly serviceable computers.

The campaign represents an imaginative and workable answer to an urgent need.

Our society simply cannot tolerate the accelerating slide into educational apartheid, whereby tens of thousands of pupils are treated as second-class citizens and a lack of effective online teaching compounds their deprivation.

Wayne Norrie, the chief executive of the Greenwood Academies Trust, which has 37 schools in poorer areas of the Midlands and the East of England, says that ’60 to 70 per cent of children in our schools wouldn’t have laptops’ and many families ‘do not have broadband contracts’.

According to Matt Morden, co-head of a south London primary: ‘If families are struggling, the priority is going to be food, not data.’ That was also the experience of a Manchester head teacher who told researchers from Cambridge University that one mother said it was ‘pay for the wi-fi or feed the children for a month’.

The difficulty is made worse by differing levels of parental support. In joint research with the London School of Economics, we asked parents of school-age children about the extent to which they felt that they’d been able to make up for the limitations of learning during lockdown.

Of the respondents in the top fifth of earners, 86 per cent reported being able either to make up a little or a lot of lost teaching hours. In contrast, only 29 per cent of those in the bottom fifth of earners expressed the same belief.

With such inconsistent provision of online teaching during the pandemic, it’s no wonder that the achievement gap in education between rich and poor is widening, impacting social mobility.

Unfulfilled talent is a tragedy for individuals but it also hits the nation’s prosperity and cohesion.

Manchester United footballer Marcus Rashford, who has built a formidable reputation as a food poverty campaigner, has graphically described the inequality he faced as a child: ‘I felt I started 50 metres behind everyone in a 100 metres race.’

Education is the only way of bridging such chasms.

Mail Force’s campaign could make a dramatic difference to the opportunities for the most deprived children in society. And with the outlook for schools so uncertain, it will go some way to restoring balance and promoting social justice.

Beyond Covid, what we need is a New Deal of the kind implemented in 1930s America by President Franklin D Roosevelt, who said that ‘no country, however rich, can afford the waste of its human resources’.

Those were wise words then and they are appropriate for British education today.

In its devastating impact, the Covid crisis has revealed the weakness and unfairness of our school system. If ever there was a time for change – to put social mobility and aspiration at the heart of the curriculum – then it is now.