In the Jan. 12 audio clip obtained by the New York Post, Presley’s employee can be heard attempting to direct emergency responders to the Calabasas home.

“What’s the address of your emergency?” the operator asks, struggling to understand the housekeeper’s response.

After trying to clarify the “closest street on the corner,” the housekeeper admits, “I really don’t know.”

The operator subsequently requests to speak with “someone else there.” 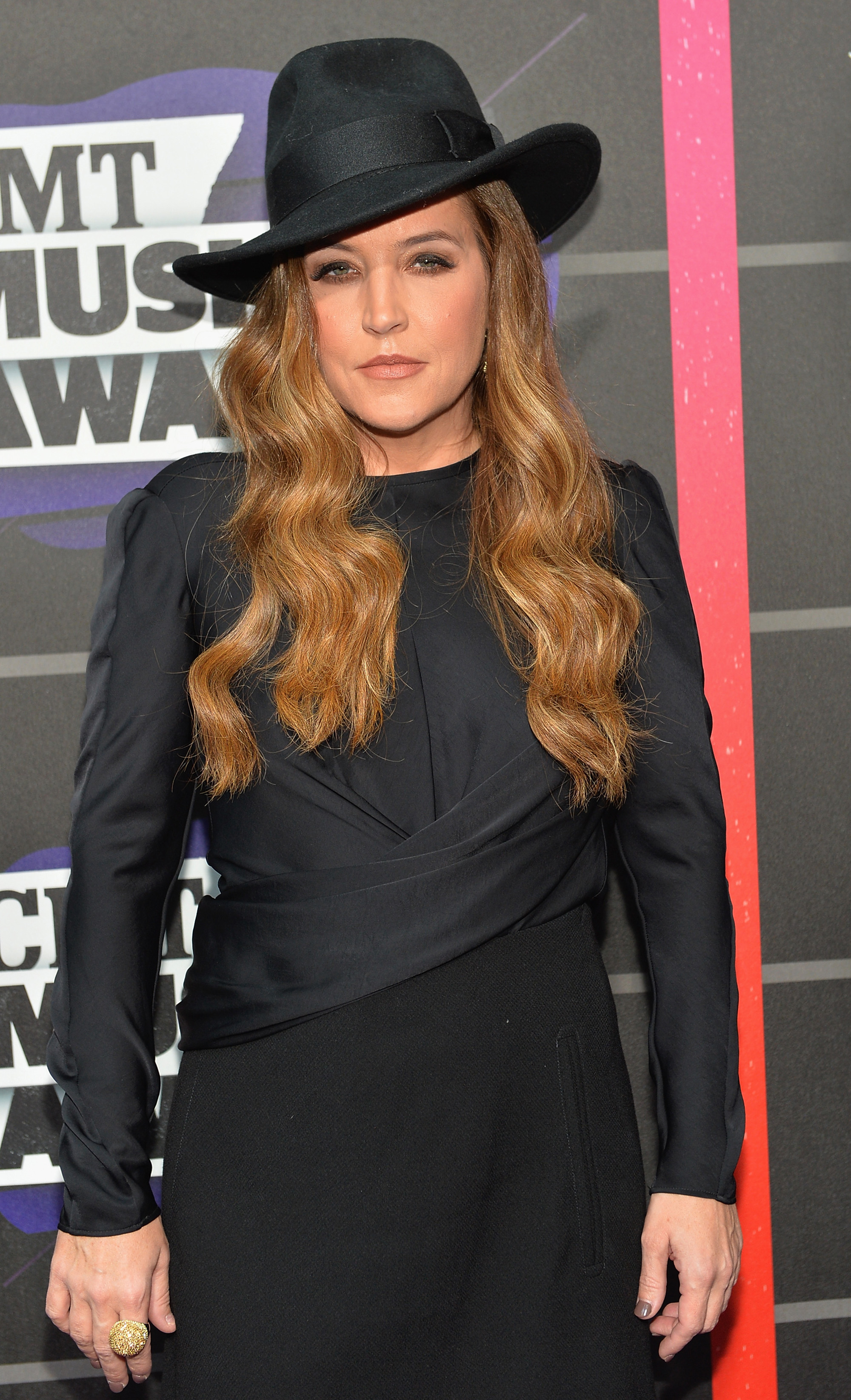 A man, believed to be Presley’s ex-husband Danny Keough, takes over the call.

“There’s a security gate in the neighborhood, but they’ll just let them through,” he says. “How close are they? How far are they?” 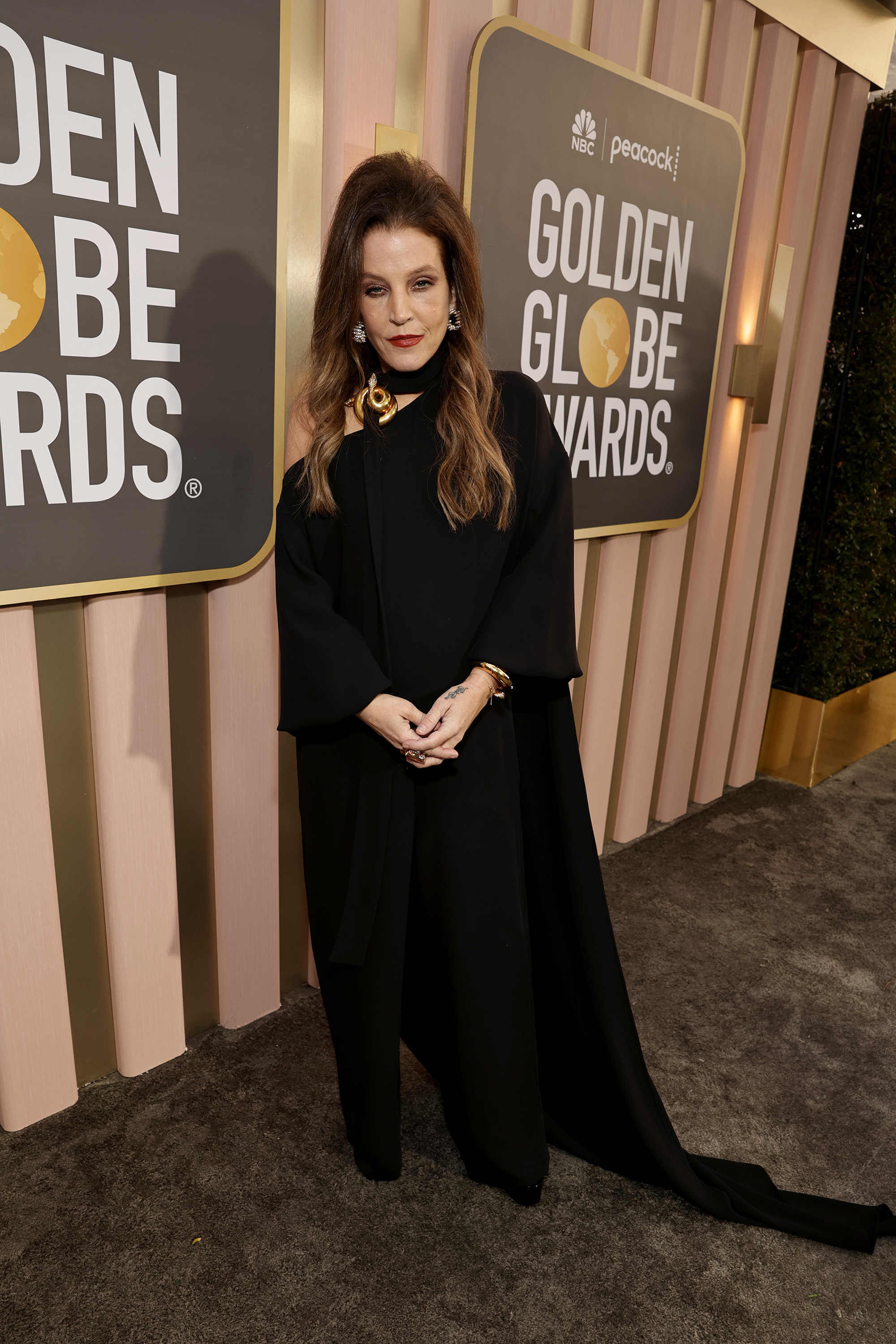 Although the operator has “no idea,” paramedics can be heard arriving to the scene by the end of the conversation.

Celebrity deaths 2023: Actors, singers and stars we lost this year

Paramedics reportedly performed CPR on Presley, administered epinephrine and revived her pulse before rushing her to West Hills Hospital and Medical Center, where she was placed under life support. 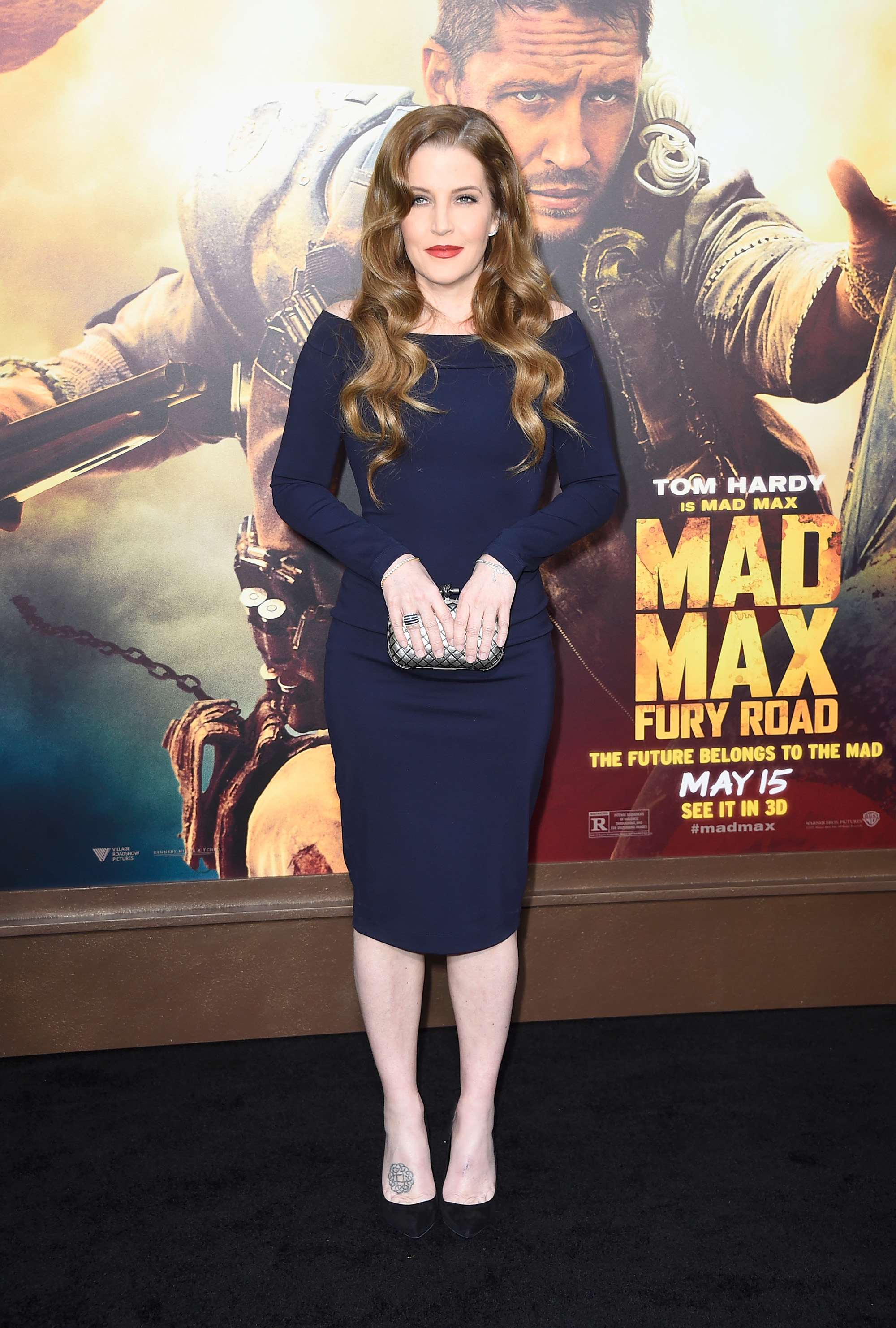 “It is with a heavy heart that I must share the devastating news that my beautiful daughter Lisa Marie has left us,” the actress, 77, told the Associated Press. 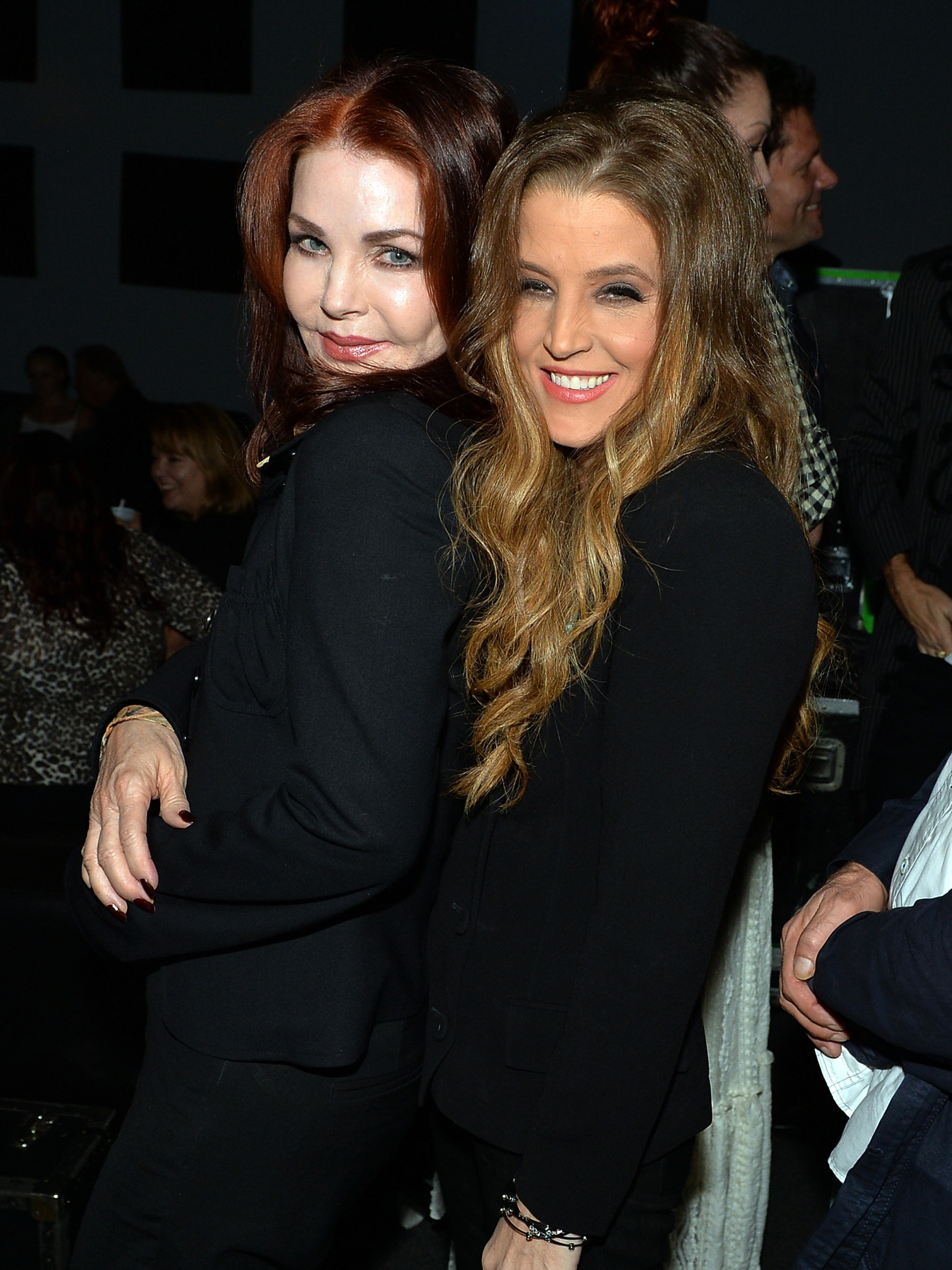 “She was the most passionate, strong and loving woman I have ever known.”

Lisa Marie is survived by daughter Riley, 33, and twin daughters Harper and Finley, 14, whom she shared with exes Keough and Michael Lockwood, respectively. 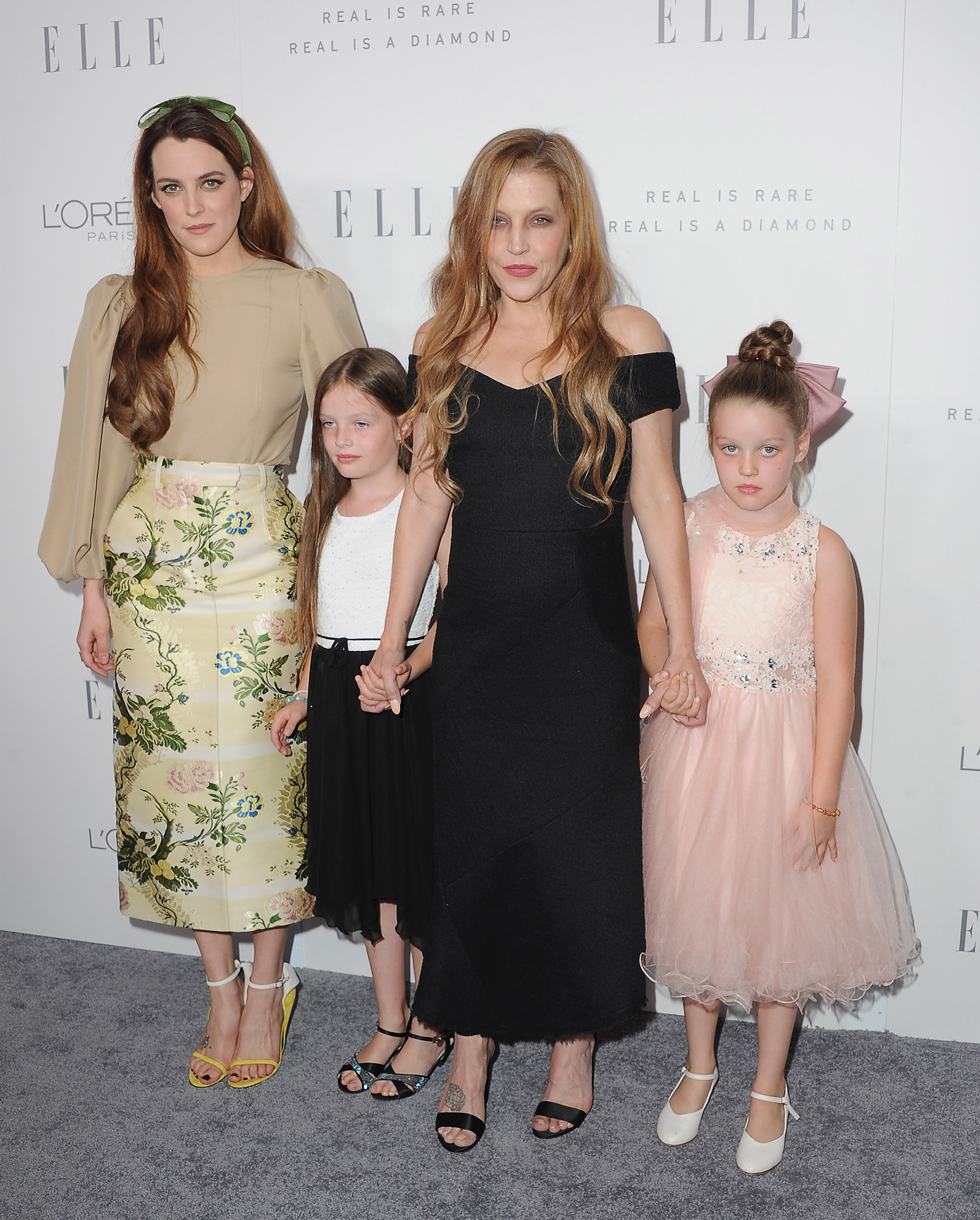 The songwriter was also the mother of son Benjamin, who died by suicide in 2020 at age 27.

Lisa Marie and Keough, who were married from 1988 to 1994, reportedly lived together at the end of her life.

Elvis Presley’s daughter will be buried “at Graceland, next to her beloved son, Ben,” according to Riley’s rep.

A public memorial service will be held at the Tennessee estate on Jan. 22.