Lizzo and Other Artists Who Changed Offensive Song Lyrics

"This is a result of me listening and taking action."

Lizzo has amended the words to her latest single “GRRRLS” after she received fan backlash over an offensive lyric.

“Let me make one thing clear,” she said in a statement. “I never want to promote derogatory language. As a fat black woman in America, I’ve had many hurtful words used against me so I understand the power words can have (whether intentionally or in my case, unintentionally).”

“I’m proud to say there’s a new version of ‘GRRRLS’ with a lyric change. This is a result of me listening and taking action. As an influential artist I’m dedicated to being part of the change I’ve been waiting to see in the world,” she told fans. 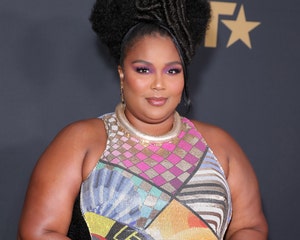 Lizzo On Being a 'Body Icon' Like Kim Kardashian, Creating Her Own Beauty Standard

Previously, the song included the phrase “I’mma spaz” in it, which she changed to “hold me back”.

Another notable artist to change lyrics is Taylor Swift. In her 2009 song “Picture To Burn,” she originally had the words “tell your friends that I’m obsessive and crazy /That’s fine I’ll tell mine that you’re gay!”

She changed the lyrics to: “tell your friends that I’m obsessive and crazy / That’s fine, you won’t mind if I say.” 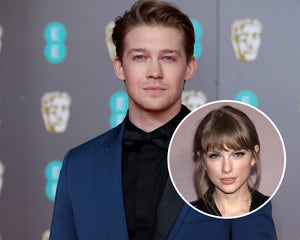 Meanwhile, The Black Eyed Peas changed the lyrics to their 2003 song “Let’s Get It Started” from “let’s get r—–ed” to “let’s get it started”.

Perhaps most famously, Michael Jackson altered the lyrics to his song “They Don’t Care About Us.” In an interview with Diane Sawyer, he explained exactly what happened, which you can watch below: