London is the loneliest place to work in the UK, study says 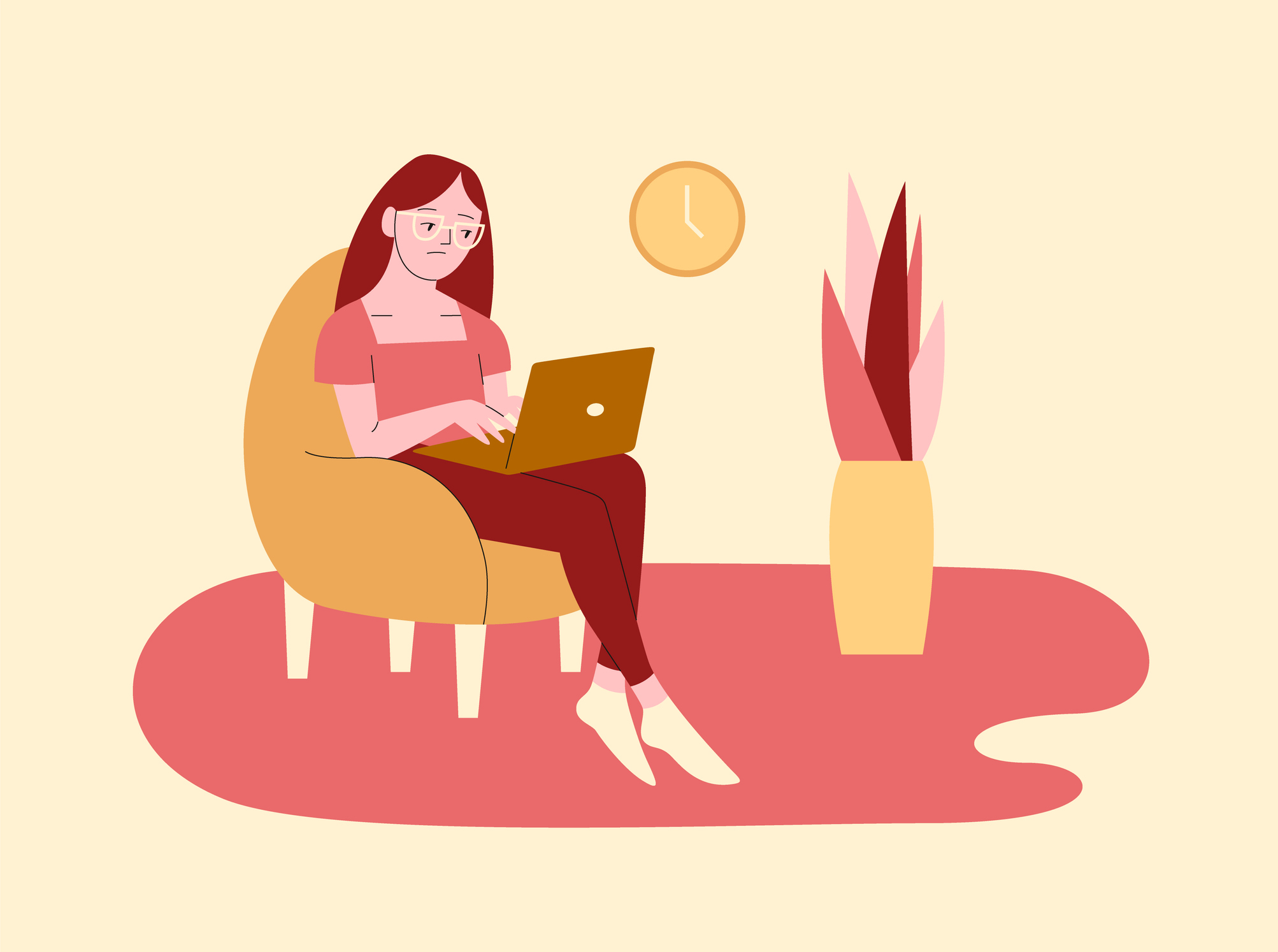 You might think it would be impossible to feel isolated or alone in the UK’s capital city.

London is bustling with people and energy, a hive of constant activity. But, according to a new study, it is also the loneliest place to work.

The study highlights an increasing need for mental health support in workplace in the capital.

Nearly half (47%) of all employees in the capital state that they don’t have friendships in the workplace – two times the number in Scotland and other UK regions.

London employees are also nearly three times more likely to rely on their workplace for social connections than other areas in the UK, with nearly one in five (18%) doing so.

The issue of integrating new employees over the last year into the workplace has also been particularly difficult in London. Three times more people who have recently started a new role in London said they’ve struggled to make connections with colleagues, when compared to other UK regions.

The study comes after loneliness was recently named as a ‘bigger health risk than smoking and obesity’, according to a Mind Cymru project looking into the impacts of loneliness on mental health.

With hybrid working set to continue, HR teams can play a pivotal role in tackling loneliness by creating time and space for regular connections between colleagues. London companies are being urged to adopt measures to tackle loneliness in the capital.

The study found that workplace happiness and friendship is a big priority for most London employees – 57% stated that they would choose happiness over salary in their place of work.

There was also found to be tangible benefits of encouraging social connections and friendships in the workplace is employee loyalty – one in seven London-based employees are less likely to accept a position elsewhere if they have friends at work.

Despite scoring lowest on friendships at work in the survey, London employees were among the most eager to take part in workplace socials. 88% expect social events at their place of work, over half (51%) would attend monthly after-work drinks and a quarter (25%) would enjoy a ‘team-building’ weekend away.

Comparing findings from 2017, UK companies are now lonelier places – throughout the UK – with 40% of employees without workplace friendships, up 3% from four years ago.

Also, people are now more eager to build friendships at work, with 15% feeling this desire, compared to 10% in 2017.

‘Some people have started jobs without meeting their new colleagues, which must be especially tough,’ says Wildgoose managing director Jonny Edser.

‘Hopefully those people can now get to know their new workmates properly. And companies need to realise that face-to-face social events play a huge role in that, particularly when people have lacked social interaction in their everyday lives.

‘For many people, what’s been missing is the chance to have fun with colleagues, rather than just focusing on work.’

Gill Brabner, CEO at Resound Training, adds: ‘My advice to HR teams would be this: don’t wait for signs of loneliness. Encourage managers to check in regularly with their team members and to take an active interest in their whole lives – know the individuals and what is important to them.

‘Be friendly and warm. Demonstrate empathy and care. Encourage all employees to reconnect with their wider networks across the organisation – to talk to colleagues beyond their immediate team.

‘Focus on bringing the human elements into work – set up, manage and facilitate online networking forums – when community forums are run well, they can bring a great social element to work.

‘Encourage leaders and managers to use video and show their human side, be vulnerable and let staff know they care. Don’t just build a business – build a community and a work family.’