From ‘Housewives’ to handcuffs: see which ladies have been arrested

Luann de Lesseps is in mourning.

The “RHONY” star, 55, announced that her dog, Aston, died on Wednesday.

“With overwhelming sadness we lost Aston unexpectedly today after 15 years,” she wrote on Instagram. “He’s given us so much joy and laughter & wanted to share some personal pics & videos to celebrate a life that gave us so much! Thank you Aston. 🙏 His memory will live on in our hearts and #RHONY. We will always love you ❤️ #RiP #grateful.”

Many of de Lesseps’ friends and fellow “Housewives” shared their condolences in the comments section.

“Oh nooo so sorry for your loss :(,” Bershan Shaw, who will be appearing in a “friend” role on the upcoming season of “RHONY,” chimed in. 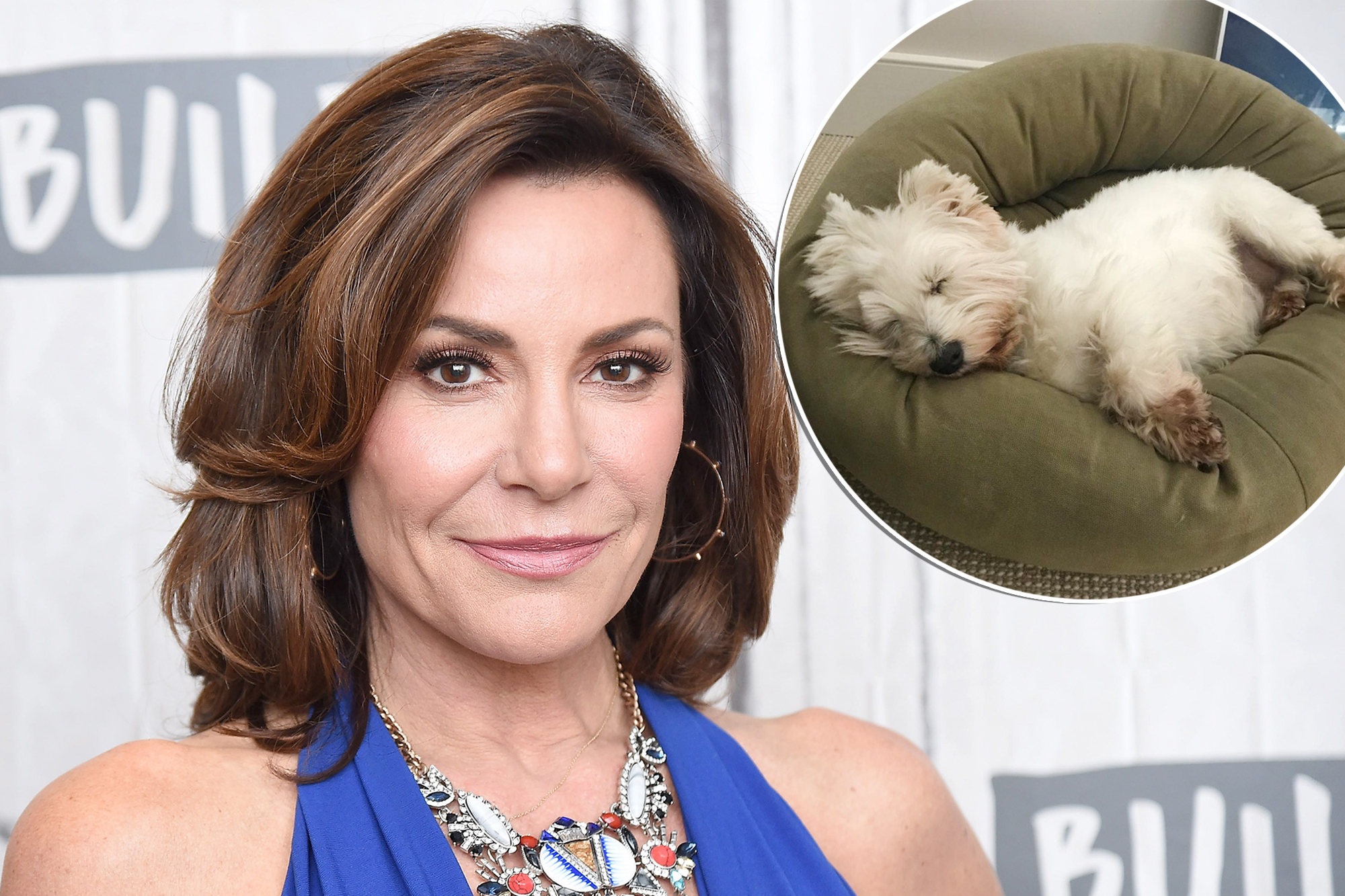 This isn’t the first heartbreak that de Lesseps has faced in recent months.

Page Six exclusively reported that the reality star split from personal trainer Garth Wakeford before the holidays after meeting on the dating app Hinge last August.

“He lives locally in the Hamptons,” she said on the “Ex Appeal” podcast in November, adding that she assumed Wakeford was “too good to be true” when she saw his photos on the app.

However, things went differently when they finally met.

It appears the former couple amicably parted ways. After their breakup, de Lesseps told us, “I only wish him well.”