Melissa Gorga: ‘There’s no excuses’ for Ramona’s behavior on ‘RHUGT’

‘Ultimate Girls Trip’ kicks off with a bang, Ramona goes maskless, and WTF is going on between A-Rod and Kelly Bensimon?

As “The Real Housewives Ultimate Girls Trip” comes to a close, Luann de Lesseps is sharing her ultimate guide to flirting exclusively with Page Six.

As viewers of the Peacock spin-off witnessed, the “Real Housewives of New York City” star, 56, descended upon the beaches of Turks and Caicos with a penchant for chatting up Triton Villa’s very handsome (and very married) concierge Michael Burchill.

“He was charming. And he speaks French, so we got to speak French together which was awesome,” said the “F-Bombs on the G” singer, who is happily single nearly a year after breaking up with boyfriend Garth Wakeford in late 2020. 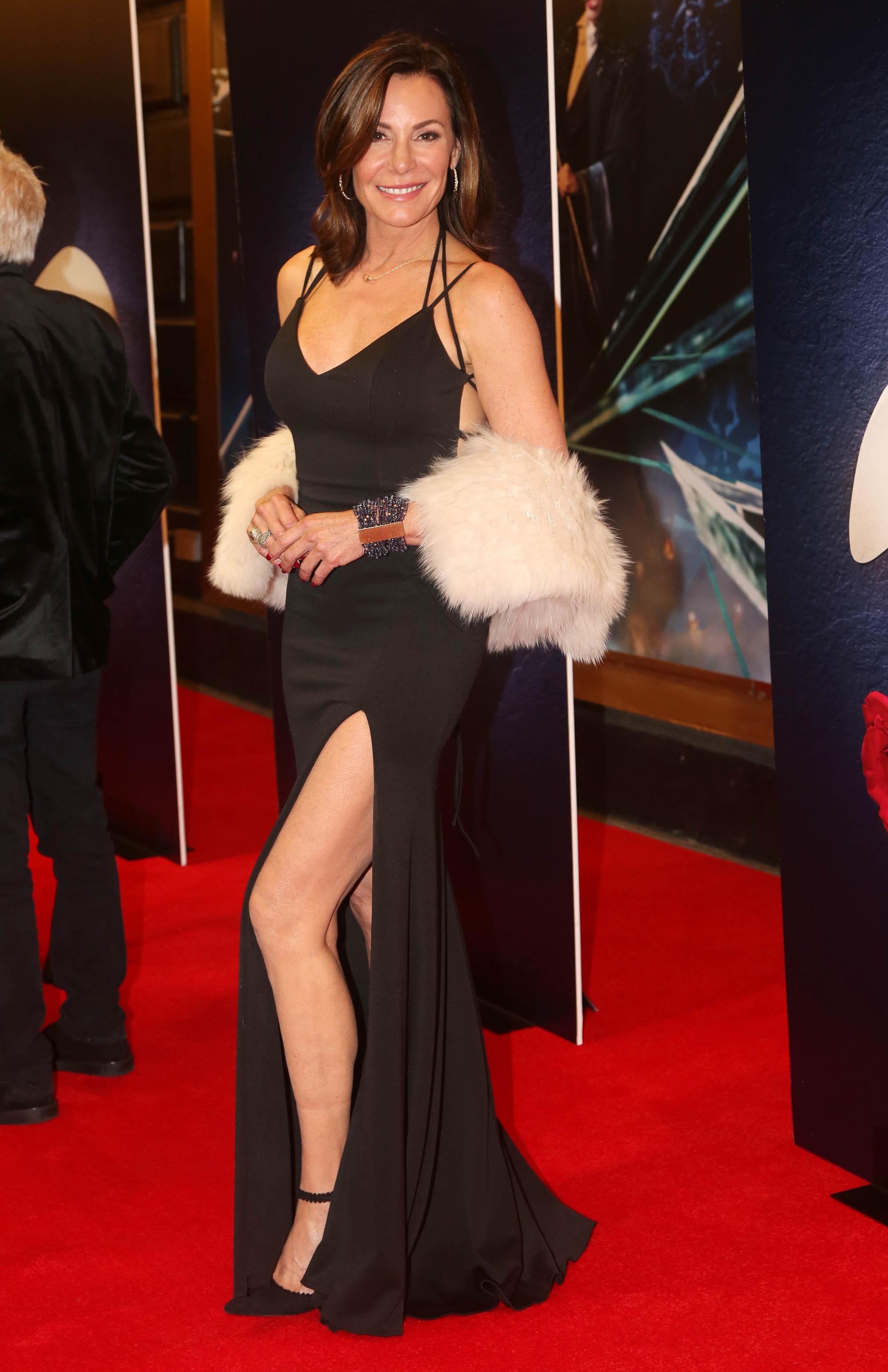 At one point during the made-for-TV vacation, de Lesseps — who is sober and recently launched an alcohol-free Fosé Rosé brand — seductively took a shot of water from Burchill’s mouth as he lay on the floor.

“He could’ve picked from any of those women to do the shot with but he picked me,” she said. “So, I was flattered.”

The cabaret performer told us that she and Burchill still keep in touch, while also noting that his wife has a “good sense of humor” about their on-screen banter and eyebrow-raising interactions.

“We’ve been texting. He was so excited about the show,” she said. “He’s like, ‘I am not used to this type of attention.’ He’s gotten a lot of attention … We were just having good fun.”

Below, de Lesseps reveals her top tips for making men like Michael — or anyone, for that matter — fall in love with you.

“Make really good eye contact. And let people know that you like them and that they’re getting that kind of attention. I think that’s the most important part of flirting — being warm, being sincere and making good eye contact.”

“[Flirt] without touching people, of course, because in this day and age, you have to be careful about that kind of stuff.”

4. Give it your best shot

“Doing shots out of people’s mouths [works when there is consent]. That was water, by the way! I didn’t have my Fosé with me.”