Melissa Gorga: ‘There’s no excuses’ for Ramona’s behavior on ‘RHUGT’

Luann de Lesseps is gearing up for a very Countess Christmas.

The “Real Housewives of New York City” star, 56, exclusively told Page Six Style that she is treating friends to bottles of her new alcohol-free Fosé Rosé this holiday season.

“It fits perfectly in a stocking — along with some tickets for my cabaret show, of course,” she said.

De Lesseps — whose commitment to sobriety was highlighted on the last season of “RHONY” and Peacock’s “Real Housewives Ultimate Girls Trip” spin-off — noted that her beverage also works for those who still imbibe. 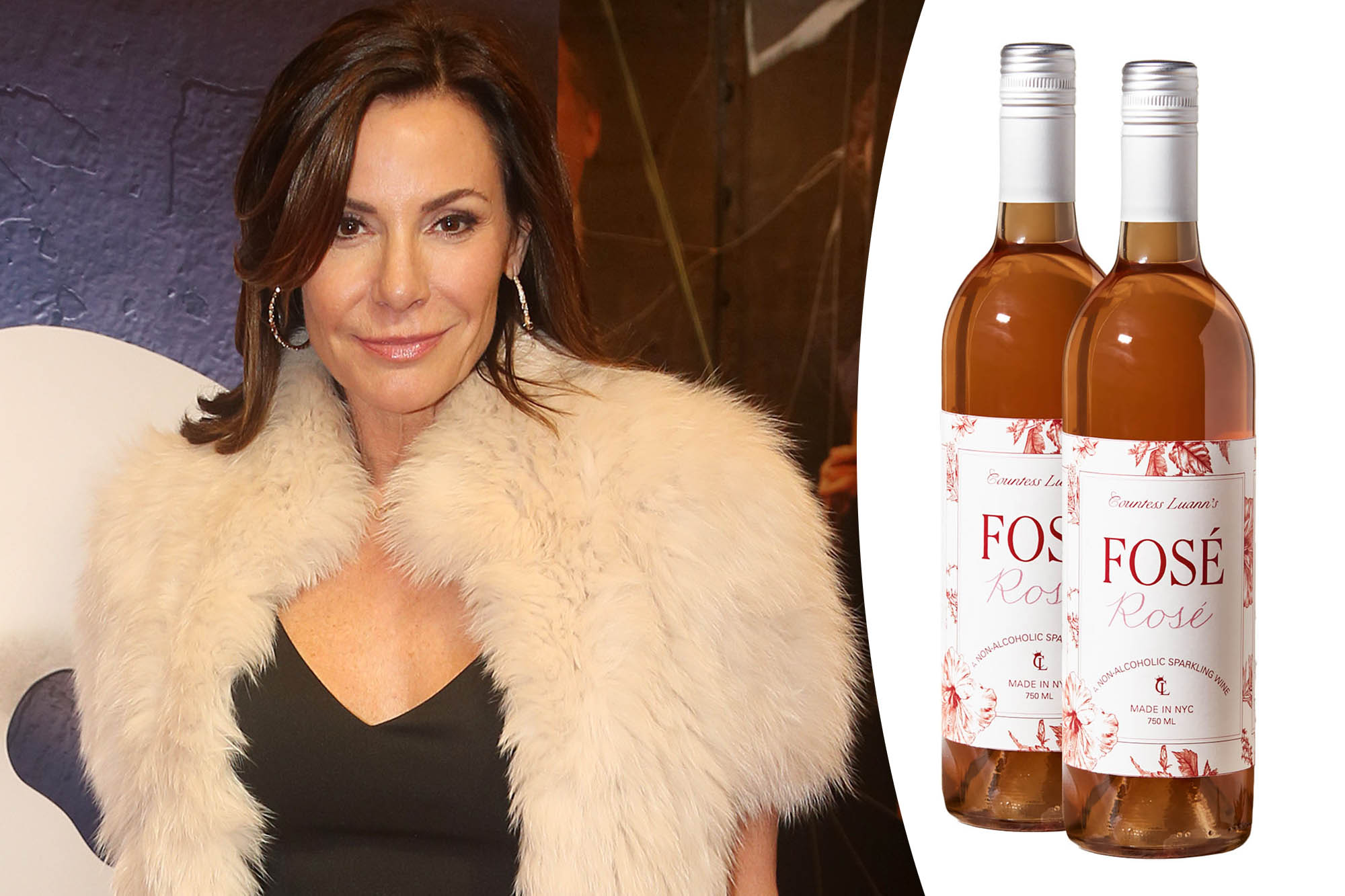 The “What Do I Want for Christmas?” singer added, “I’ve given [it] to people that drink and they didn’t know it wasn’t wine. It’s so delicious and it’s only 30 calories. It’s amazing.”

After de Lesseps’ loved ones have pre-gamed with her Fosé, they can head to one of her cabaret performances. 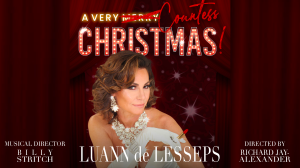 The entertainer has a series of East Coast shows — directed by Richard Jay-Alexander with musical direction by Billy Stritch — scheduled for the rest of December.

“It’s like you’re in my living room and invited as my guest. I love to sing for my friends, I love to tell my friends jokes. And I love to entertain, so it just fits me, this show,” she said.

“I’m really proud of it because I worked really hard to get there on stage and I think it shows and I think people are really loving it.”