LYON have joined AC Milan and Napoli in a bidding war for Chelsea outcast Tiemoue Bakayoko.

That is according to Calciomercato, who report that Bakayoko is not part of Blues manager Thomas Tuchel's plan and will leave the reigning European champions in the coming days. 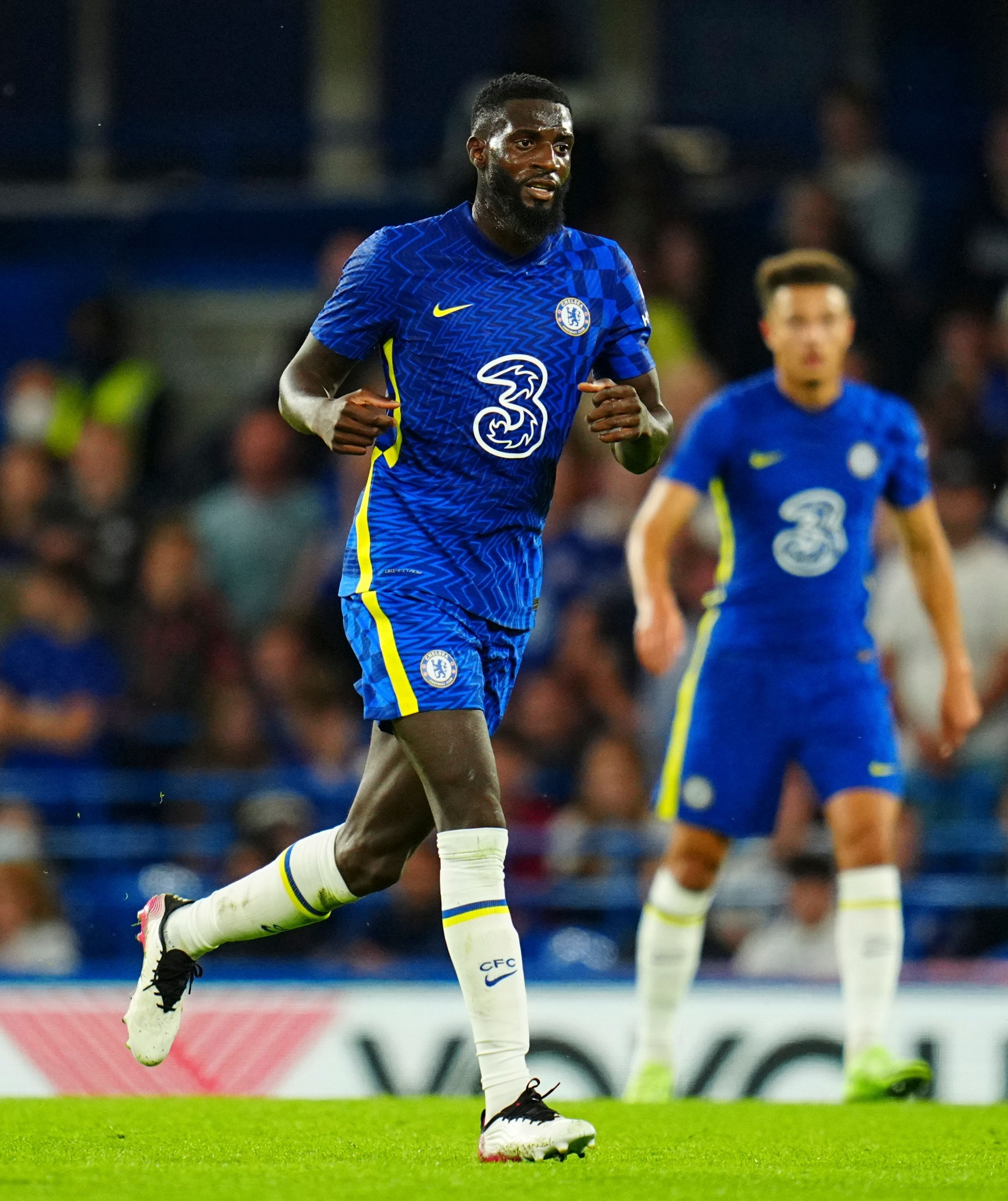 The Ligue 1 side have contacted the west Londoners and asked about his release clause.

The midfielder is apparently keen on moving to Lyon and returning to France where he previously played for Rennes and Monaco.

However, Peter Bosz's side will have to fight off competition from the Serie A.

Napoli hold a strong interest for the France international, who is highly rated by manager Luciano Spalletti.

The 26-year-old underwent a loan stint at the Partenopei last season where he amassed 44 appearances.

Milan also continue to follow developments around the Frenchman's status, who spent the 2018-2019 season out on loan with the Rossoneri.

Bakayoko registered a total of 42 appearances during his one-year-long spell at the San Siro.

The out-of-favour ace joined Chelsea in 2017 following a £40million deal with Monaco where he stood out playing with the like of Kylian Mbappe, Radamel Falcao, Bernardo Silva, Benjamin Mendy and more.

However, Bakayoko only managed three goals and three assists in 43 appearances across all competitions.