“I know you guys been seeing it all over the Internet so we are here to clear up some of the rumors YES me and @officialsmallz1 Really got married back in march 23 on our
six month anniversary,” the reality star captioned an Instagram video Wednesday with her new husband, Justin Stroud. 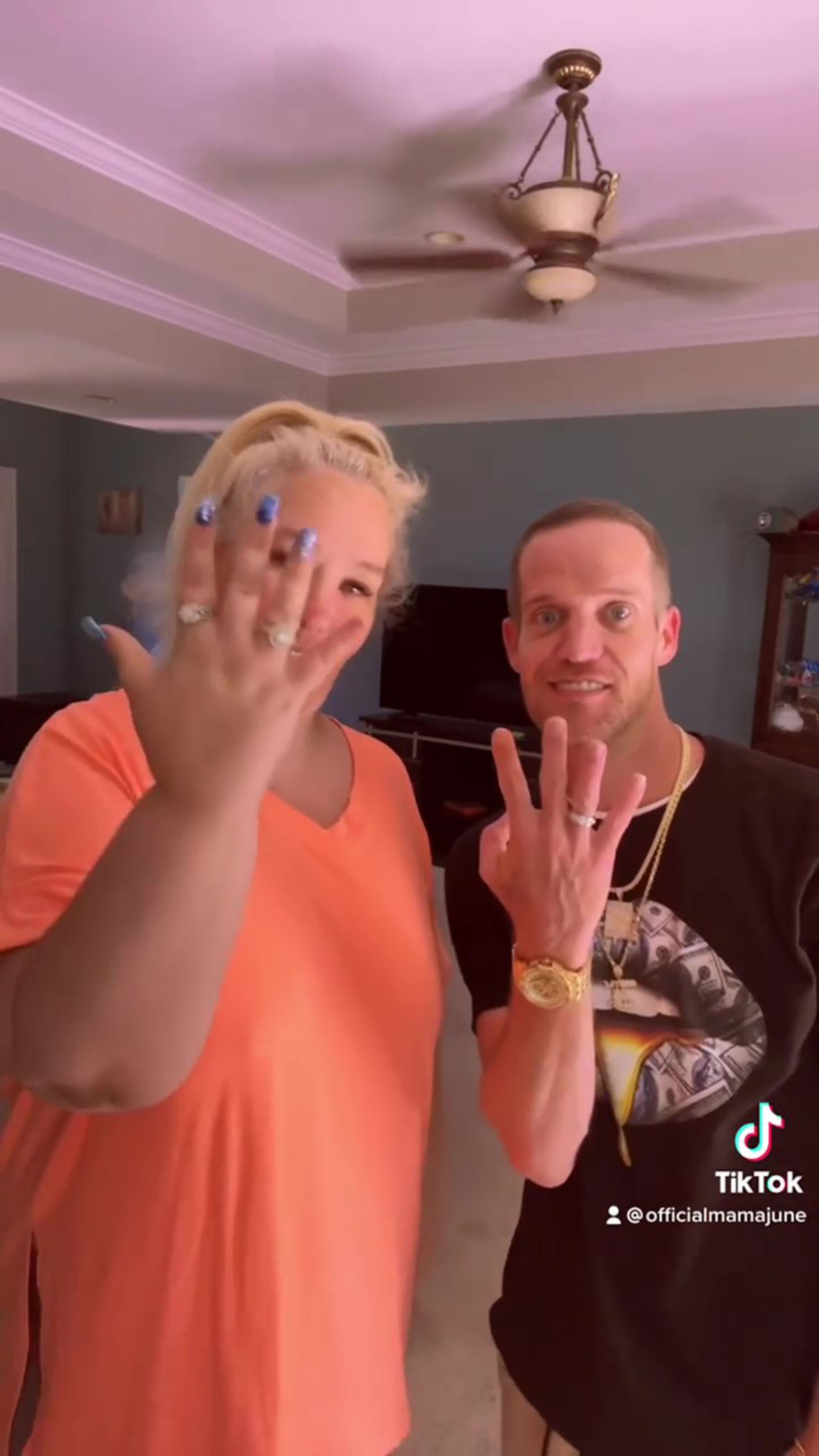 “and yes it was so spur [of] the moment but if you wanna follow our love story make sure you turn [sic] into mama June from not to hot Road to redemption,” she added, plugging her new TLC show in which fans will apparently get to see just how the couple went from strangers to spouses in six months.

In the video, Shannon, 42, admitted she used to be “scared of the M-word,” but Stroud, 34, made her “not be scared of it anymore because he wifey’d me up!” 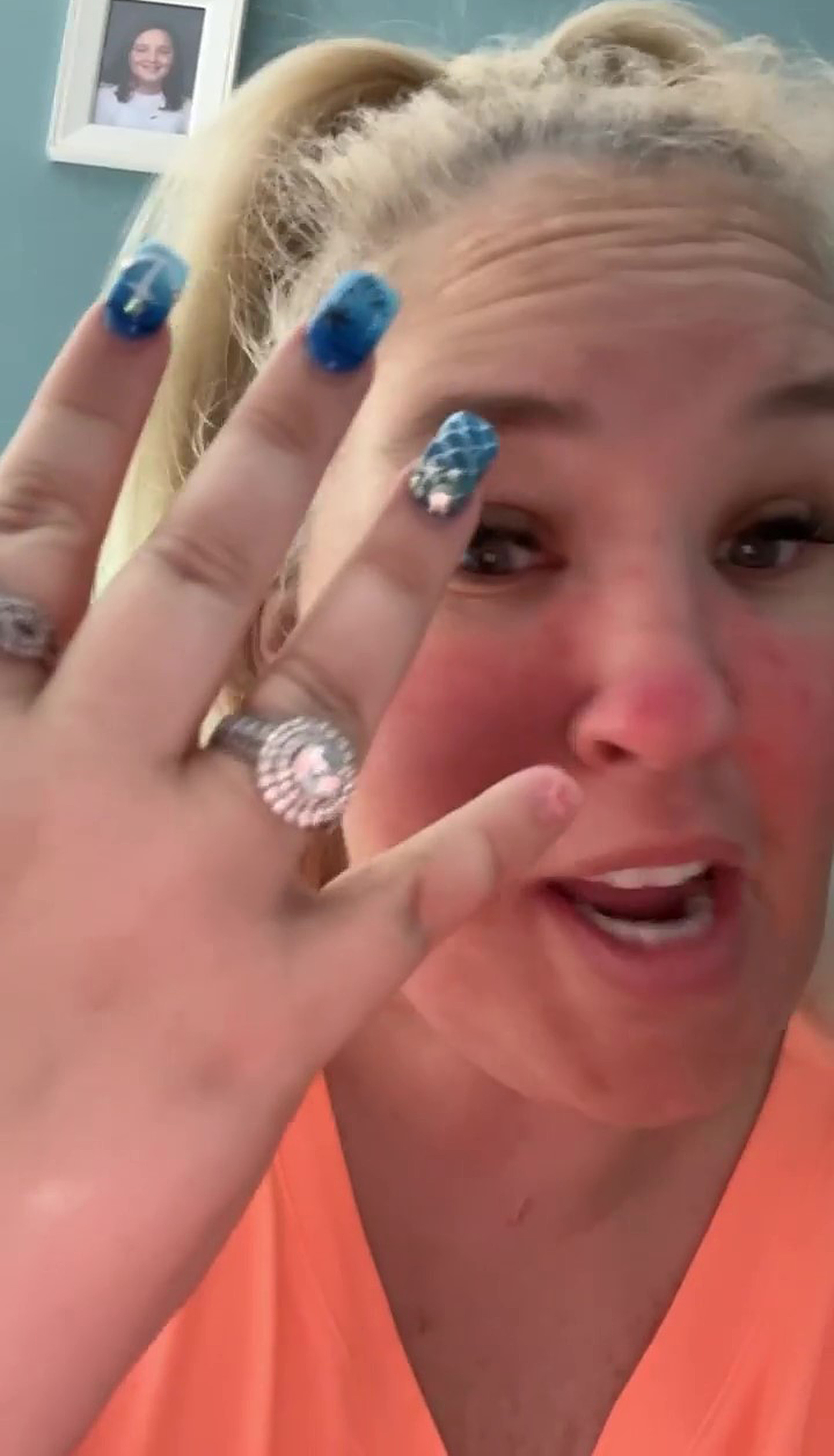 The reality star showed off her ring as she confirmed her March nuptials. 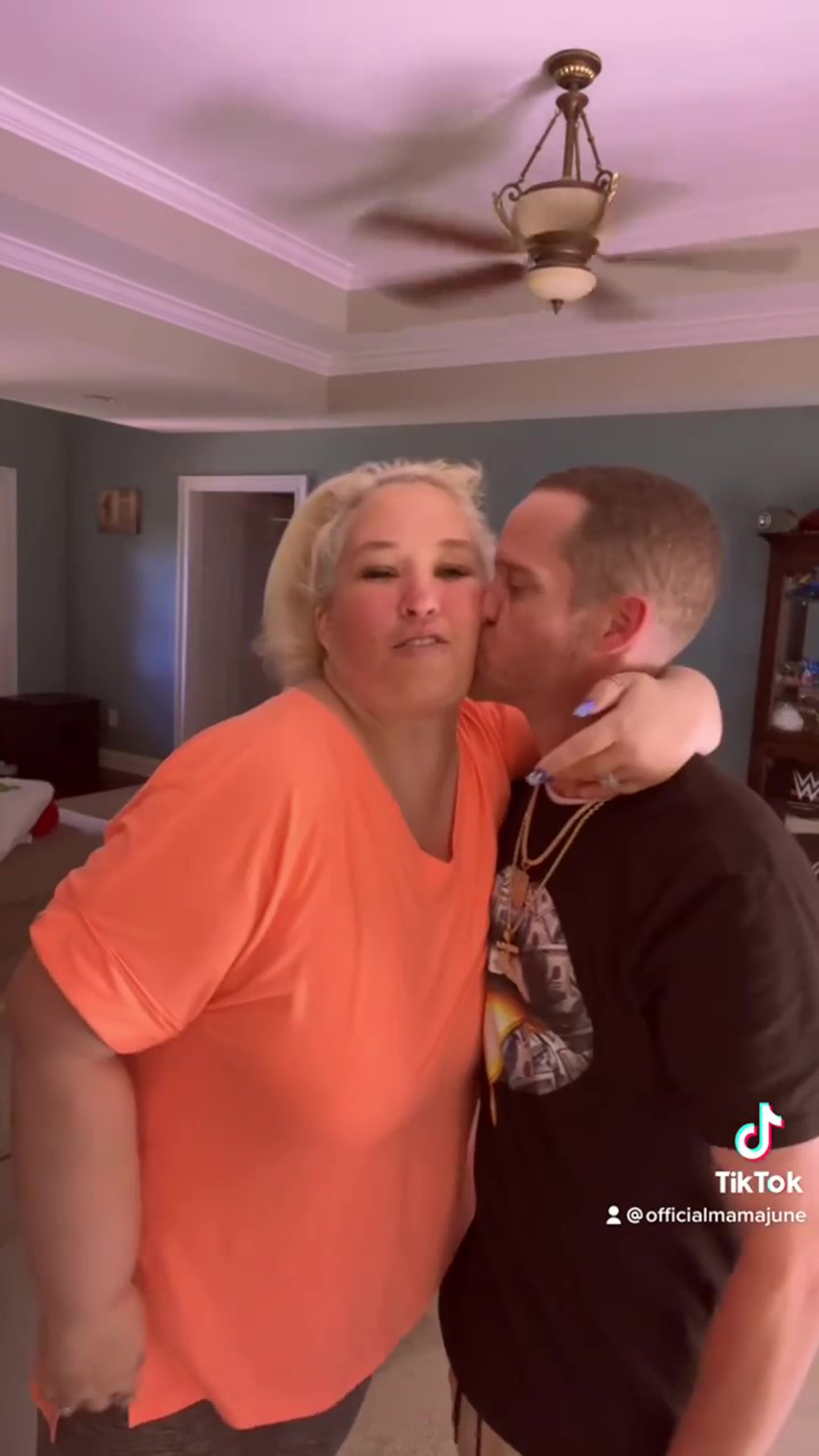 The reality star showed off her ring as she confirmed her March nuptials.

Elliot Page says he was forced to wear a dress to 'Juno' premiere: 'F—ked up'