MARTIN Lewis has said that households will still pay £100's this year, even if they don't use any gas or electricity.

There's no way to escape rising energy bills and even if you opt to keep your heating off this winter, you'll still owe your energy supplier money. 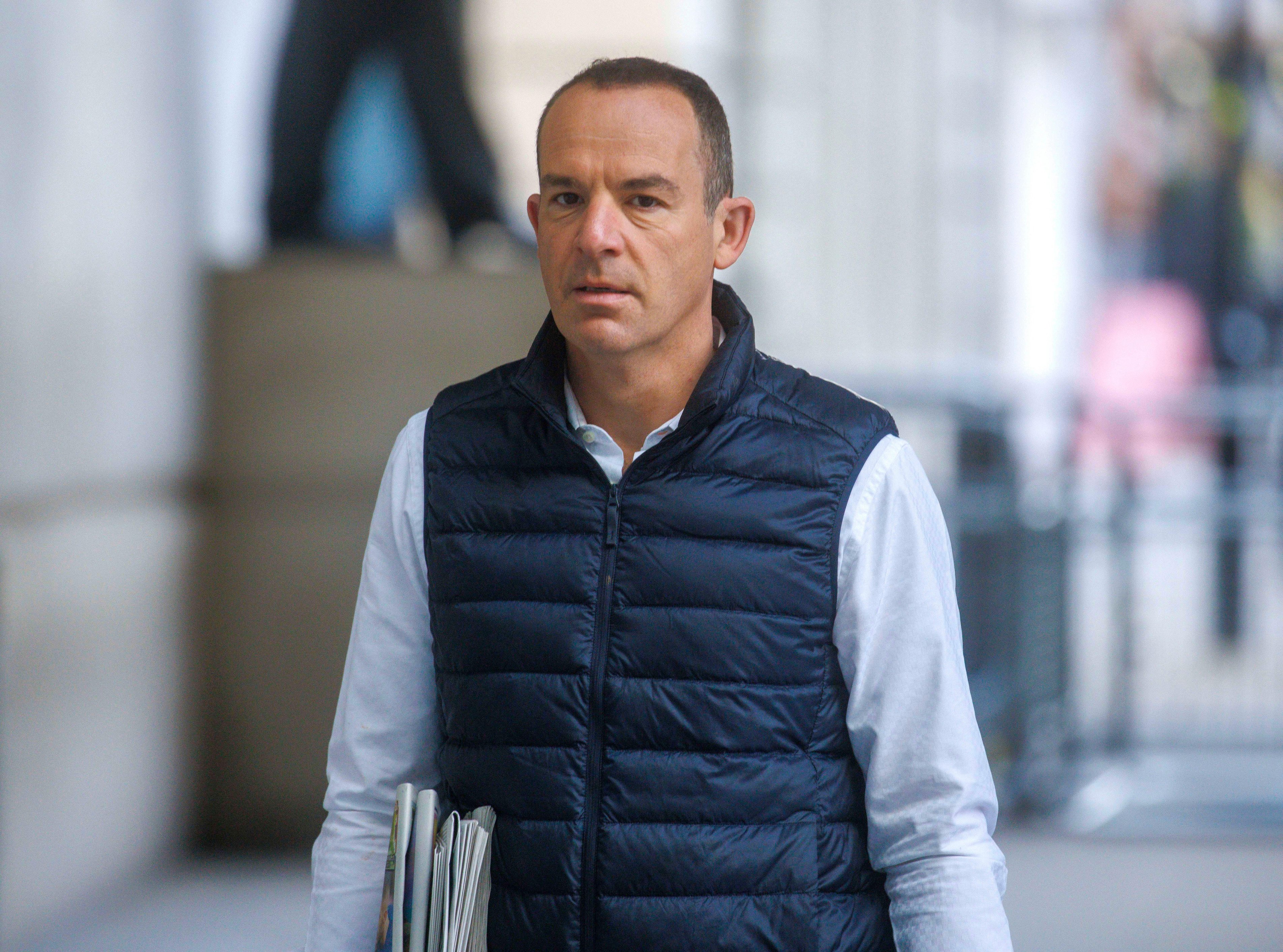 In his latest MoneySavingExpert weekly newsletter, Martin Lewis explained just how much you'll pay when the new energy price cap comes into force if you keep the lights off this winter.

Meanwhile those on prepayment meters will see their bills increase by £1,591 as the price cap for these customers moved from £2,017 a year to £3,608 a year. 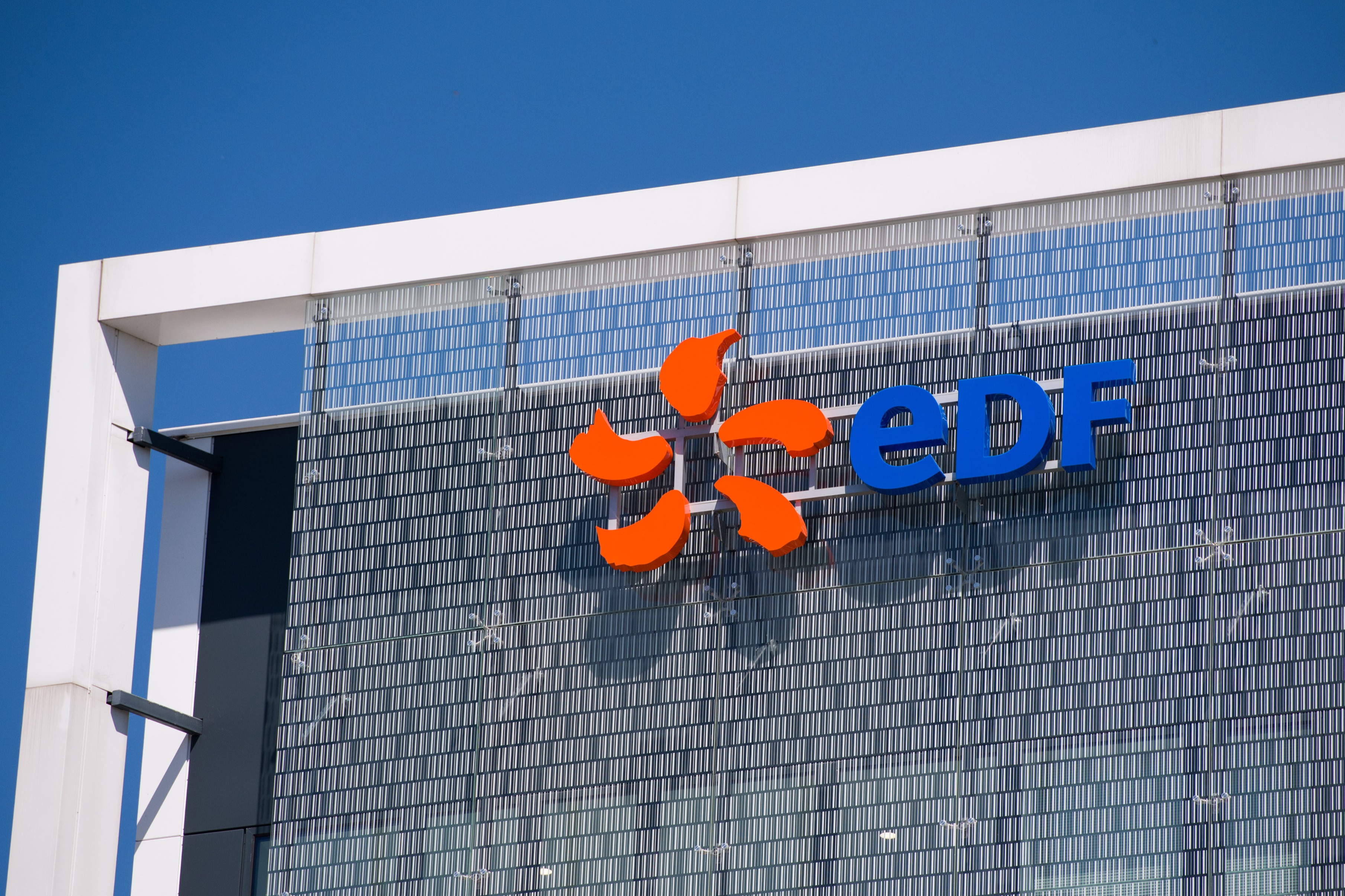 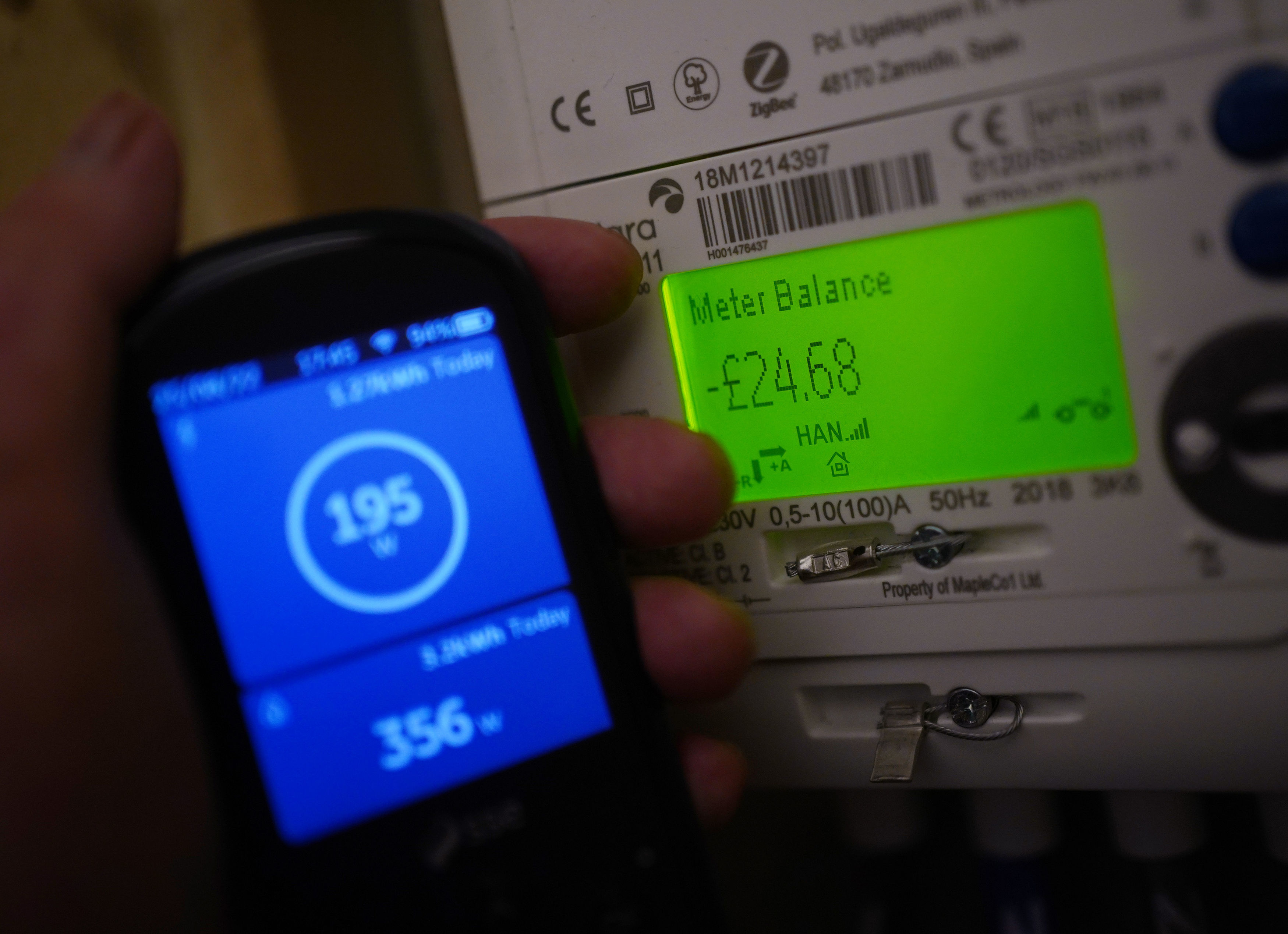 However, Martin said you'll still have to pay £273 a year even if you don't use any energy.

The founder of MoneySavingExpert.com said: "The daily standing charges that you pay just for having a bill rose hugely in April, and increased a touch more this time.

"If you have both gas and electricity, the average price cap standing charge is £273 a year before you use anything."

However those on prepayment meters will pay an even higher standing charge. It'll cost these customers £319.56 a year from October. 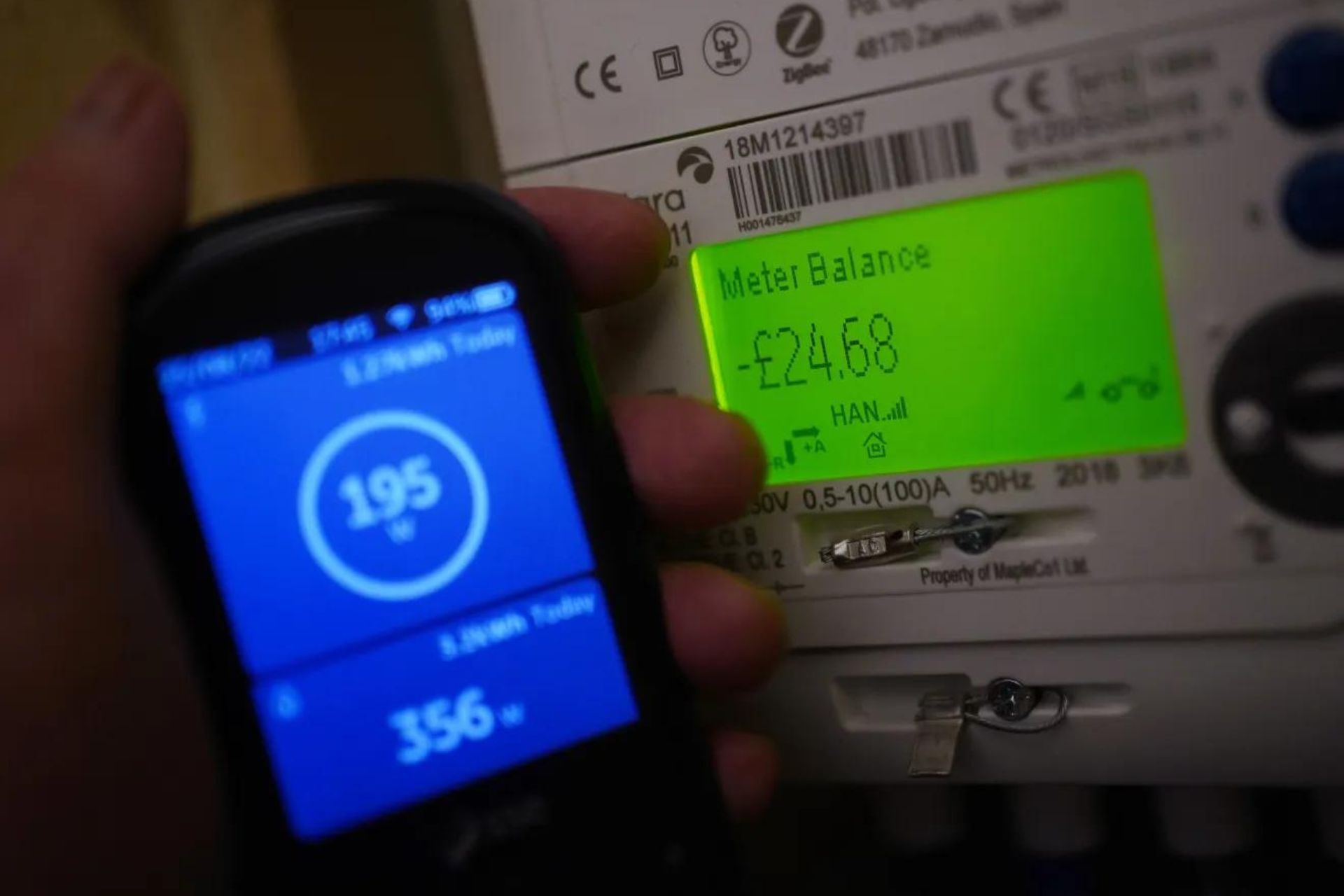 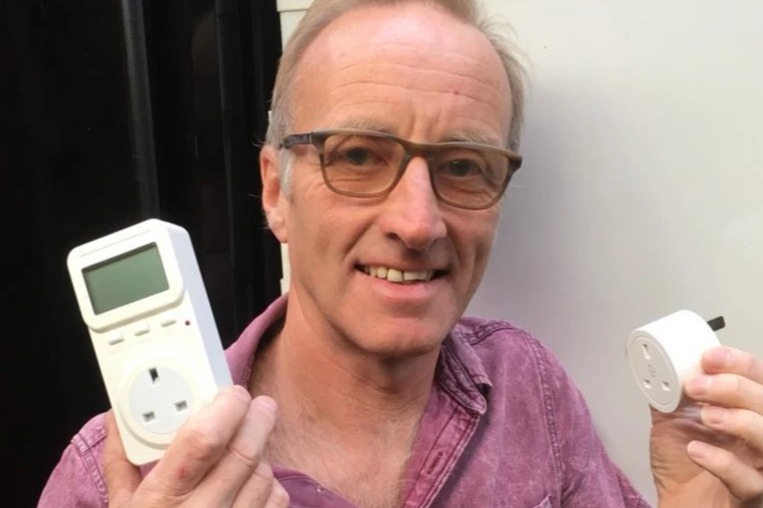 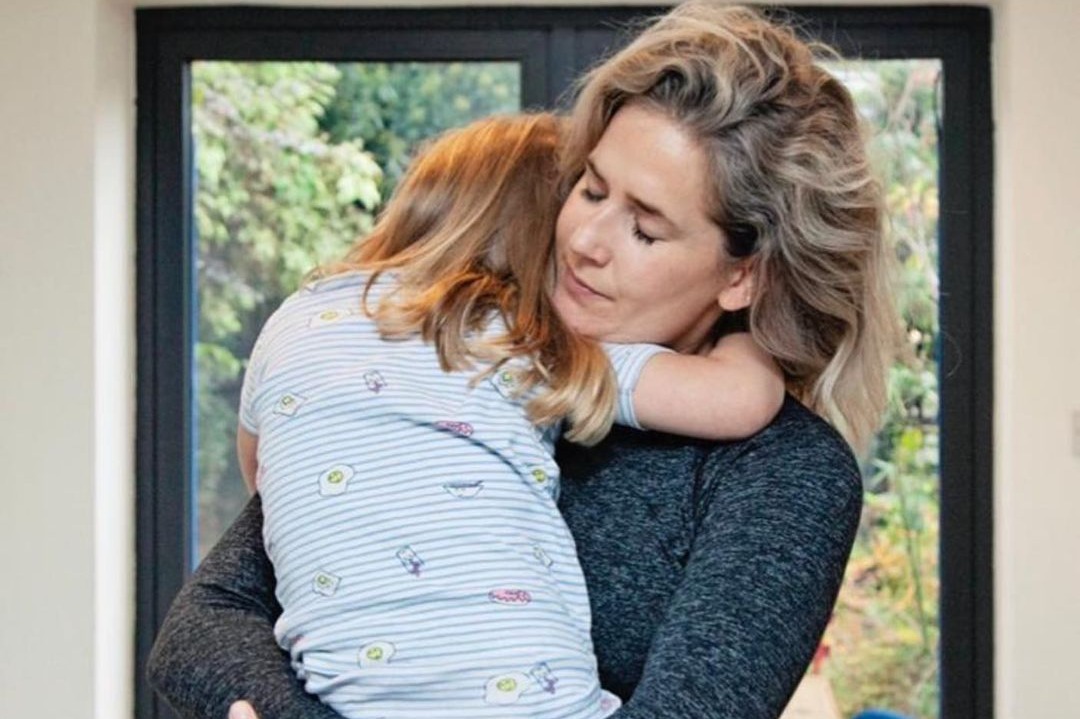 It's also important to note that the price cap on the unit rate of gas and electricity and standing charge varies by region.

This is because it's more expensive to provide energy to more isolated area in the country.

If you want to know the exact standing rate cap for where you live, MoneySavingExpert have put together a handy table.

What is the standing charge?

The standing charge is what households have to pay in order to keep their home connected to the National Grid.

The total price cap also includes a limit on the maximum amount suppliers can charge for each unit of gas and electricity.

How much is the energy price cap?

The current price cap is £1,971 per year typically for an average household paying via direct debit.

But from October 1, it will rise to £3,549 per year for an average household.

EastEnders legend Patsy Palmer, 50, stuns in cut out swimsuit by her pool in LA

Right now, the current rates for duel fuel tariffs are:

From October the first the new rates will be: