MCDONALD’S fans were seen queuing from as early as 5.30am this morning after the fast food chain reopened 1,300 restaurants for breakfast.

Video footage shows Maccies customers forming large queues outside its Chilwell branch in Nottinghamshire as they wait to get their McMuffin fix. 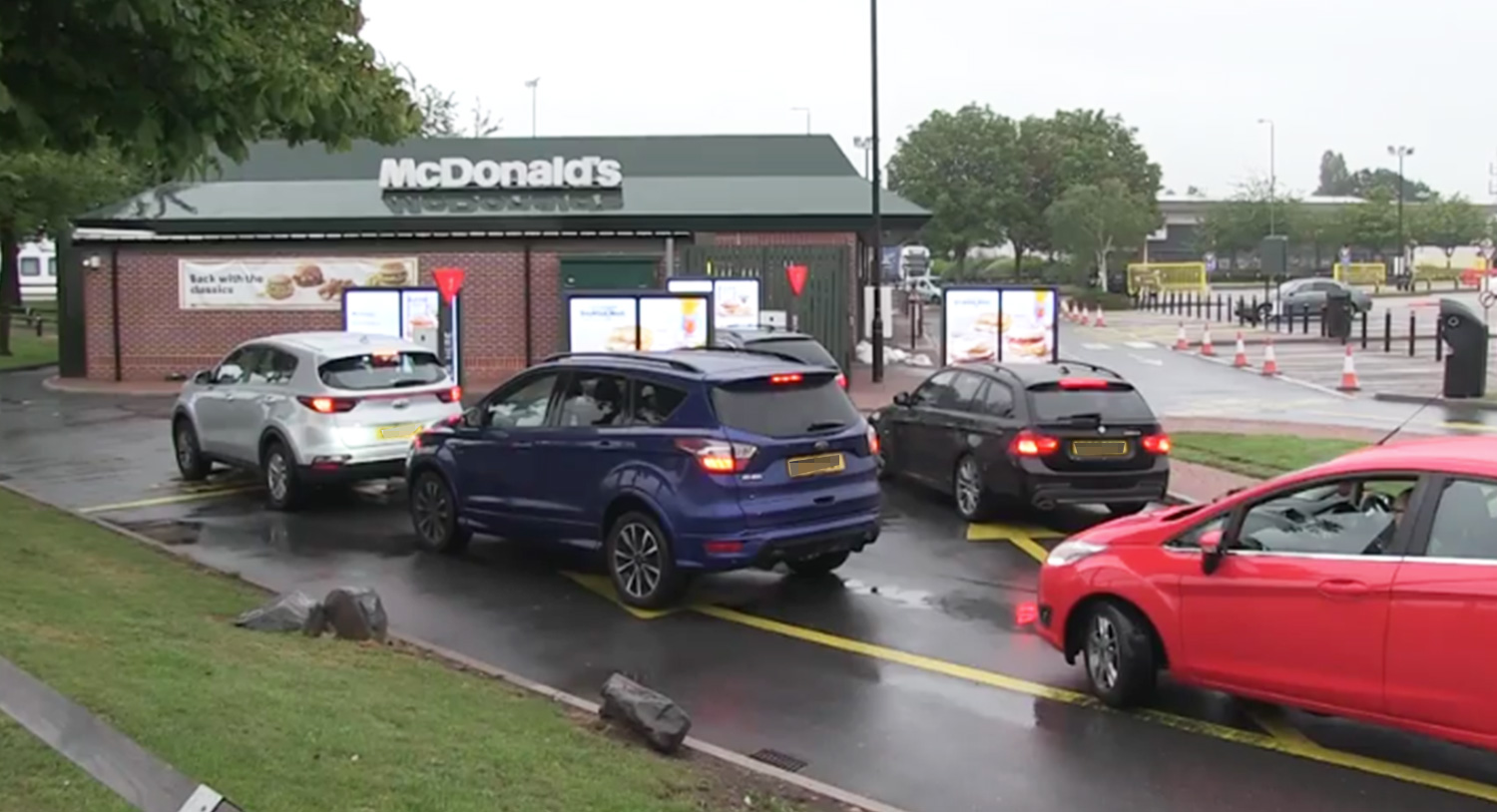 It comes as McDonald’s brought back its breakfast menu to 1,259 restaurants today, July 8.

This is on top of the 42 branches that are already serving brekkie again as part of an initial trial.

It means in total, McDonald's now has 1,301 restaurants open for breakfast.

So you don't miss out, we've listed the 28 places NOT ready for brekkie orders today – you can see these locations in the box below. 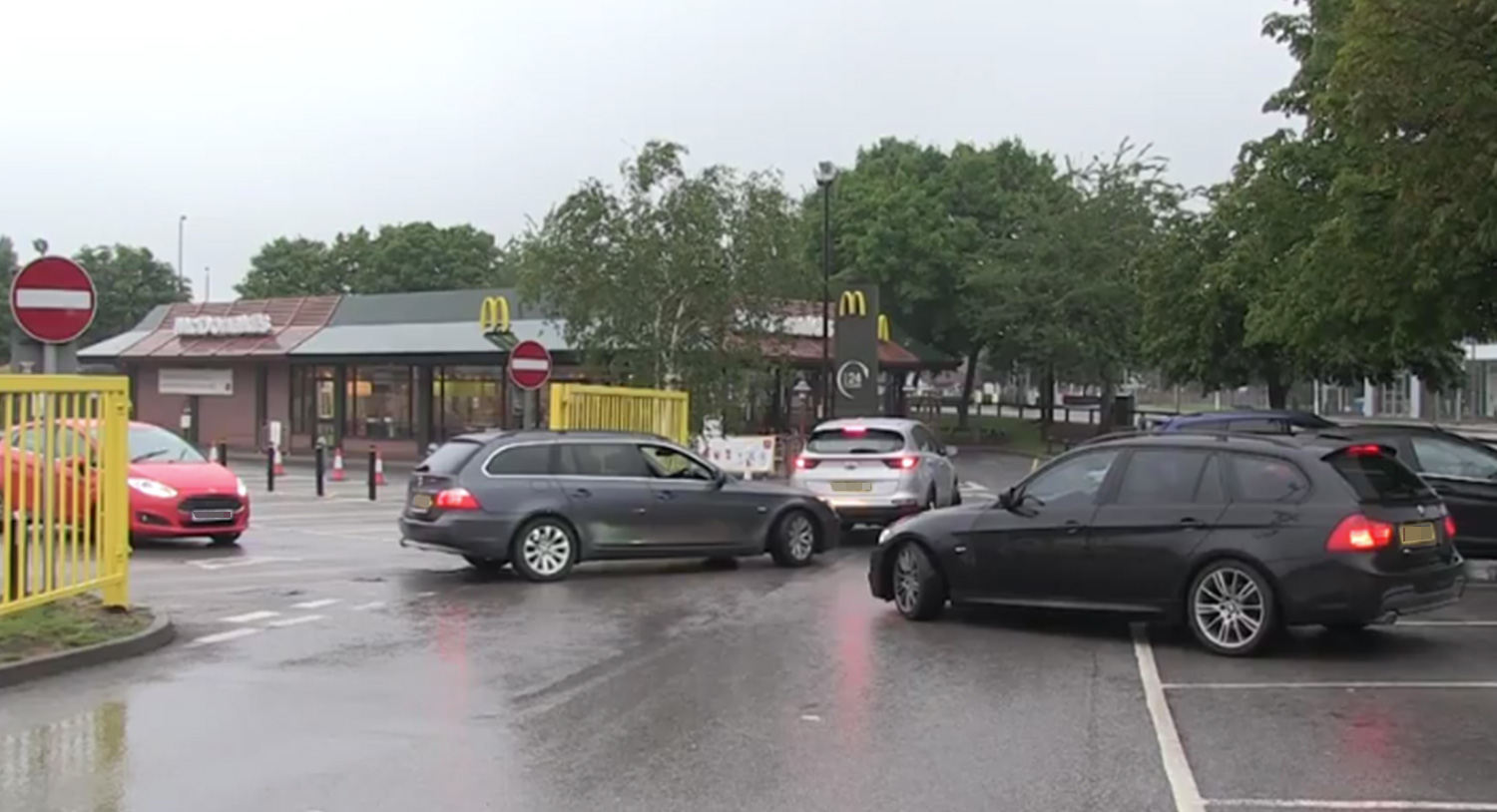 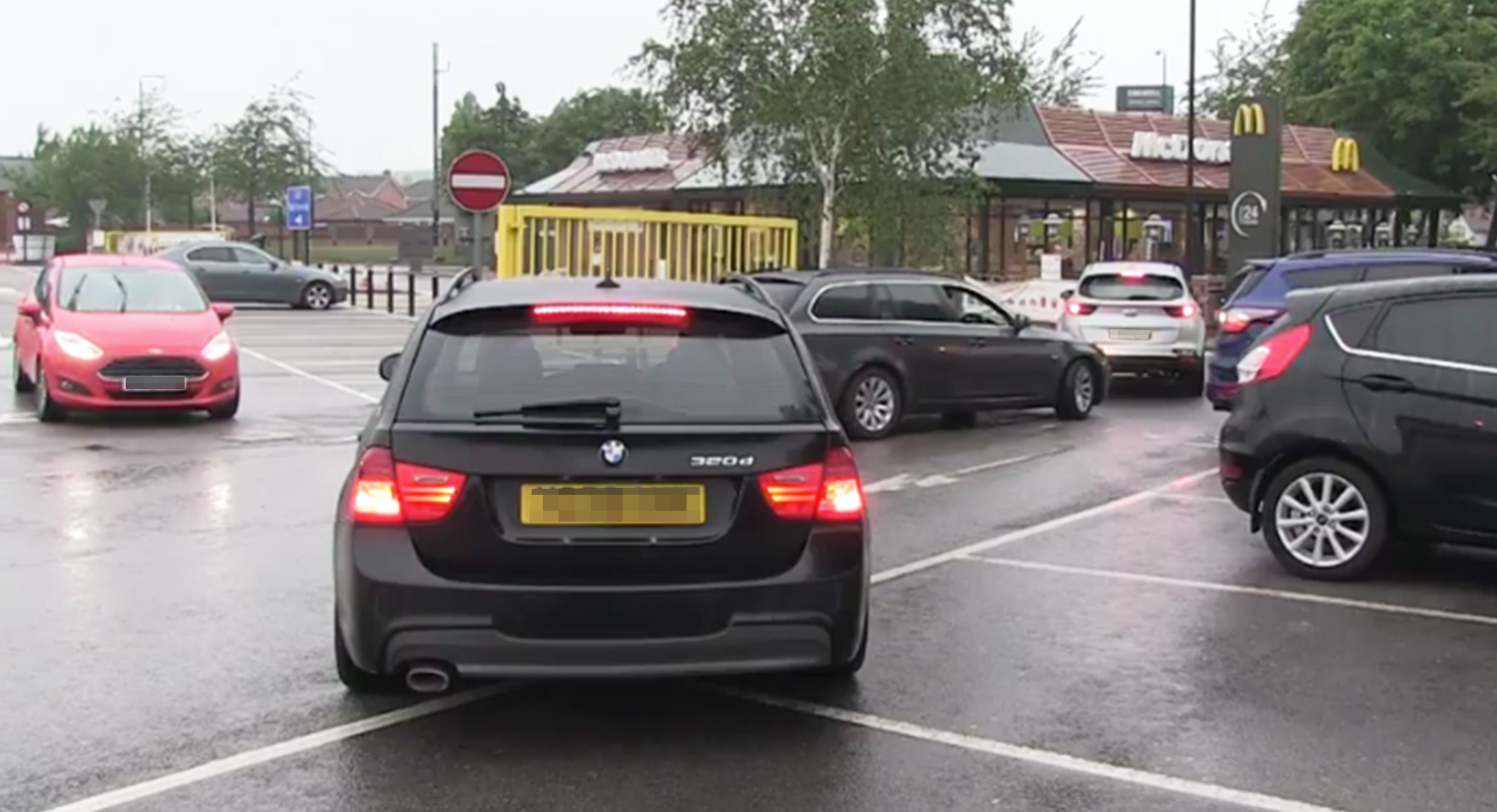 However, the following 28 locations won't be serving up McMuffins just yet.

This is on top of the 92 restaurants that have yet to reopen at all following the coronavirus shutdown.

So in total, there will be 120 McDonald's not serving breakfast tomorrow.

While opening times will vary depending on location, some McDonald's opened from as early as 5am – others opened at 6am or 7am.

Fans were left “heartbroken” when the fast food chain reopened its restaurants without its breakfast choices following the coronavirus lockdown.

The fast food chain is currently running a reduced brekkie menu, due to having less staff in kitchens at one time.

Fan favourites including McMuffins and hash browns are still available, but there will be no porridge, bagels or breakfast wraps.

McDonald's is also bringing back milkshakes, chicken mayo sandwiches and more to its reduced menu today. 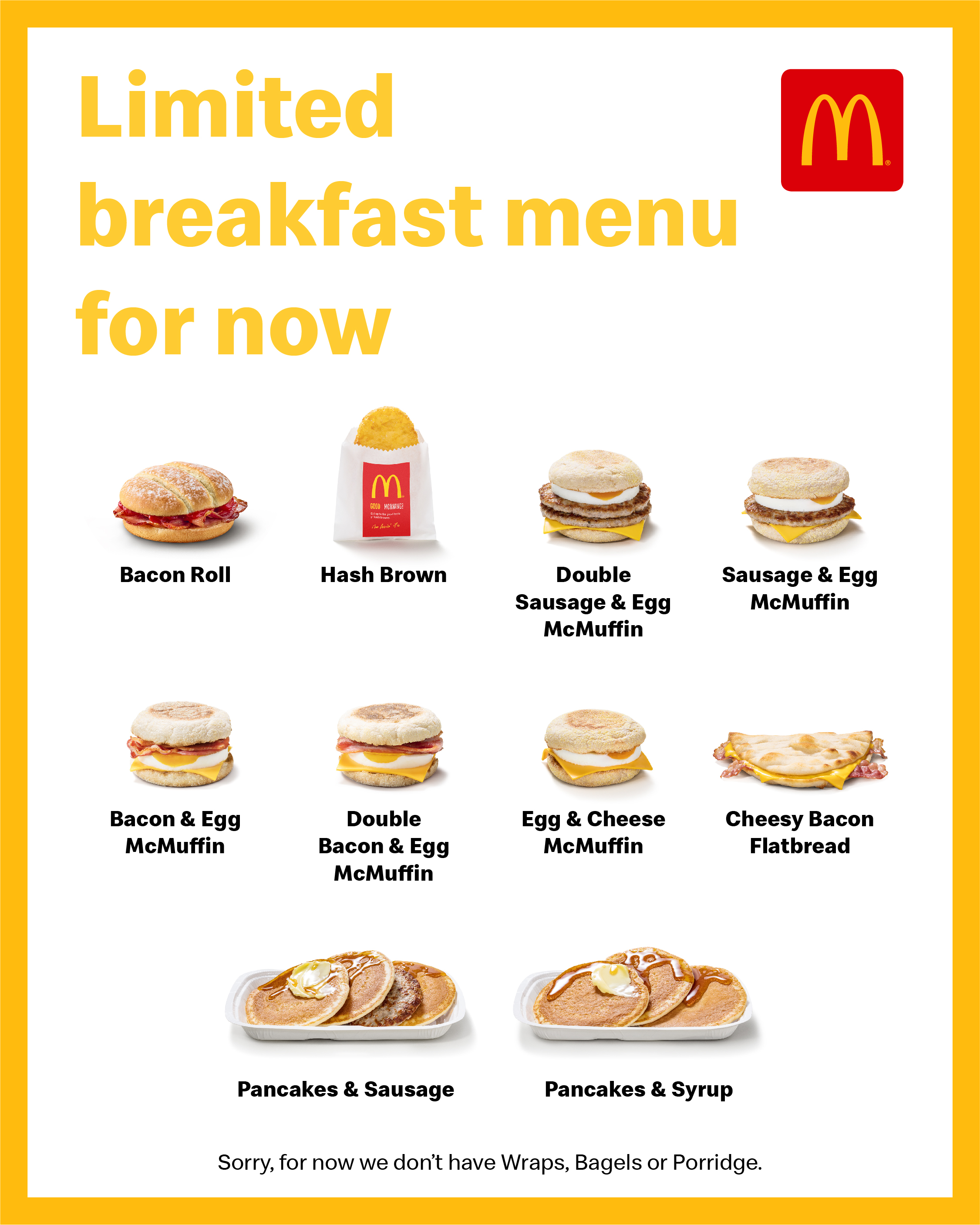 However, its restaurants still remain closed for dine-in orders after they decided not reopen on July 4 – despite being given the green light by Prime Minister Boris Johnson.

Maccies fans can still order food for takeaway, home delivery or through drive-thrus.

Home delivery is ordered via Uber Eats or Just Eat, depending on your location – just keep in mind you'll pay a delivery fee on top of your order.

But there are changes in place – for example, customers are being asked to spend no more than £25.

You can use the McDonald's store finder to see if your nearest branch has reopened.

Last week saw McDonald's announce it was CANCELLING its Monopoly game for this year, after initially pushing its launch date back.

We've listed all the changes and safety measures customers can expect when they next visit McDonald's.