After going through a messy divorce with ex Jim Edmonds, Meghan King was not made aware of his engagement to Kortnie O’Connor, a source exclusively tells Us Weekly.

Meghan King and Jim Edmonds’ Ups and Downs Over the Years

“Meghan did not hear about their engagement until weeks after it happened,” an insider told Us after the proposal news went public on Thursday, August 12. “She has very little communication with Jim and if they talk at all, it’s about their kids.”

The exes, who split in October 2019 after five years of marriage, share daughter Aspen, 4, and twin sons Hart and Hayes, 3. Earlier this week, Us confirmed that Edmonds, 51, popped the question to O’Connor. 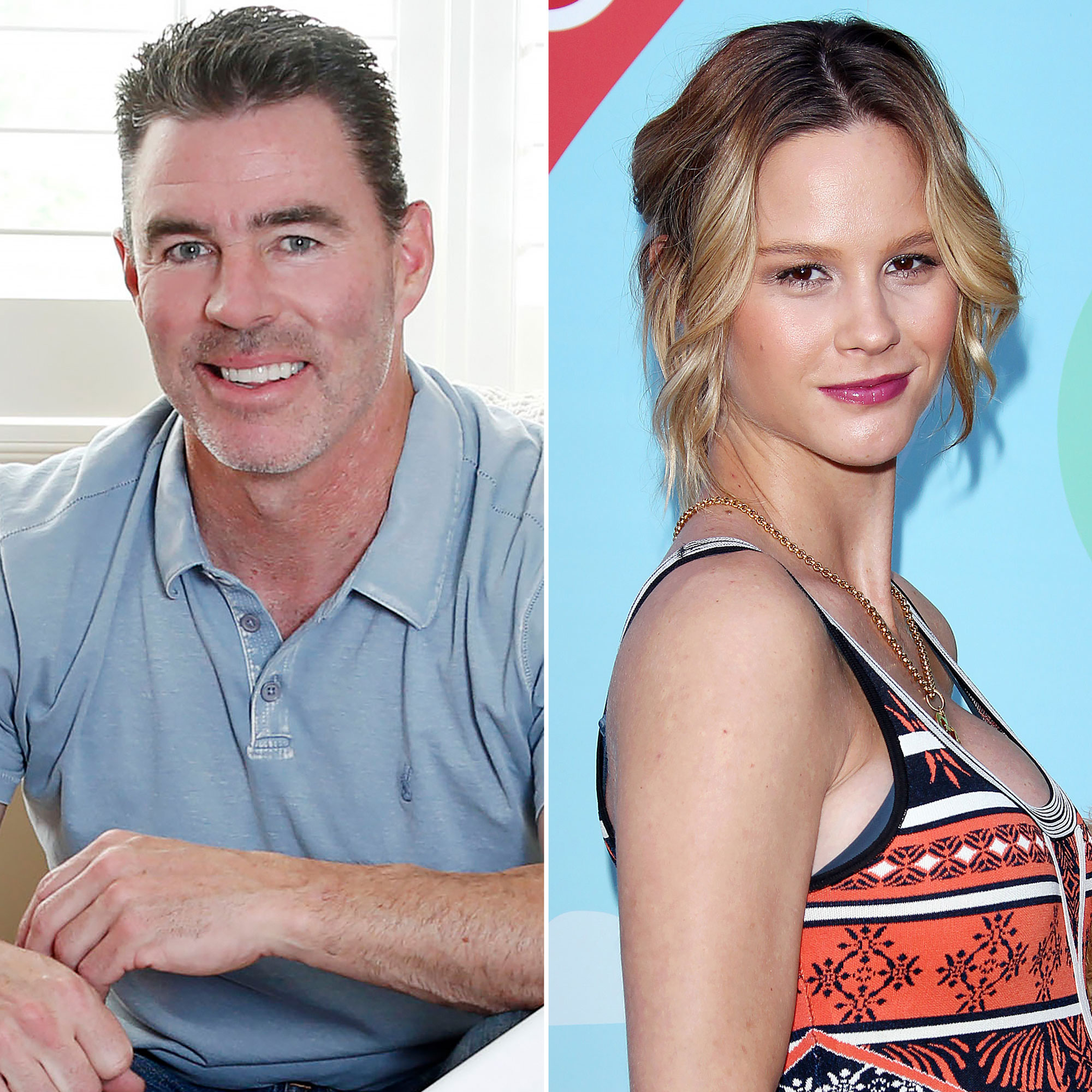 “They are living their life privately and are enjoying this exciting new chapter,” a second insider told Us about the couple.

O’Connor, 36, teased the good news on social media on Thursday, detailing how her fiancé asked her the special question “in the most intimate and personal way.”

Meanwhile, the Real Housewives of Orange County alum, 36, and the former baseball player are still experiencing a “very strained” relationship which means they don’t tend to “discuss personal stuff” with one another.

“Kortnie and Jim are a private couple to begin with. They don’t like to dwell on the past and try to not let Jim’s last marriage affect their relationship,” the initial source noted to Us.

Even though King and Edmonds aren’t on the best of terms, the former reality star is still supportive of the news because she wants what is “best for her kids.”

“Meghan likes Kortnie in the sense that she’s glad Jim found someone to be in a serious relationship with so that her kids can have a stable environment when they’re with him,” the insider added. “She wouldn’t consider Kortnie someone she’s friends with — they just get along for the sake of the kids.”

King previously opened up about the benefit of having several adults in the picture who care about her little ones.

The Messiest Bravo Breakups of All Time: Erika and Tom, More

“I’ve always been the school of thought that the more people to love children the better. And I don’t think that there’s a limited capacity for children to be able to be loved,” she exclusively told Us in May. “It’s not like they could only be loved by mommy and daddy. I don’t think that takes away my love for them if they’re going to love somebody else. So I think it’s great.”

The Missouri native, who was recently linked to Will Roos before they went their separate ways, admitted that she was ready for “a life partner,” but that she wasn’t in a hurry to find The One.

“Let’s be honest, like, to be in a rush might not be the smartest decision. I definitely just enjoy my time and I don’t feel like I have to do anything quote unquote by the book anymore,” she added at the time. “So I feel really comfortable with who I am, where I stand and I don’t need, you know, paperwork to tell me who I love.”