Meghan Markle Says Women Are 'Vilified' for Exploring Their Sexuality 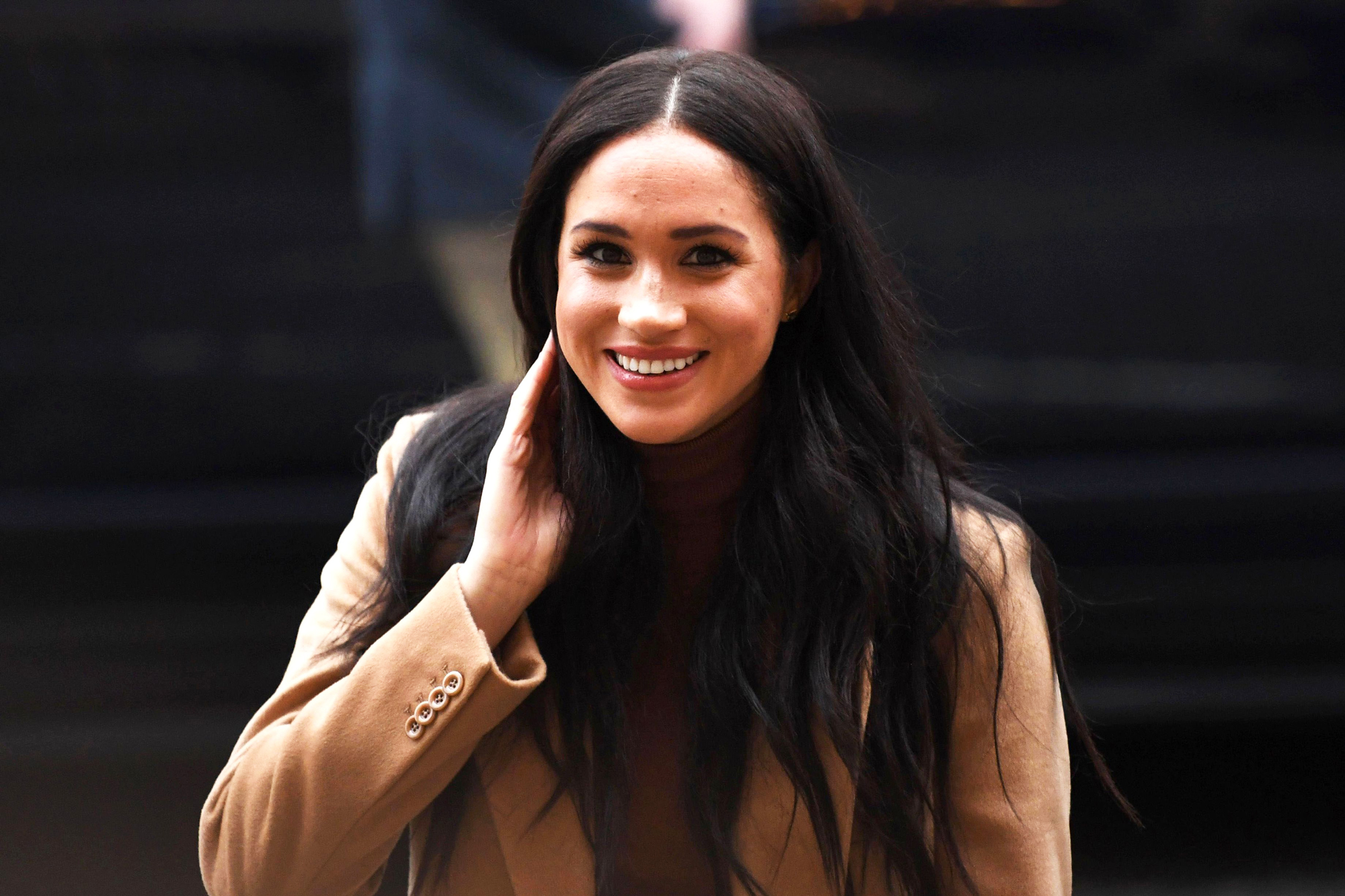 Speaking up. Meghan Markle discussed female sexuality on the latest episode of her “Archetypes” podcast — and she did not hold back when commenting on the “stigma” many women face when it comes to sexual exploration.

The Duchess of Sussex, 41, did a deep dive into the nuanced topic with guests Candace Bushnell, author of Sex and the City, and Golden Globe winner Michaela Jaé Rodriguez on the Tuesday, November 22, episode.

“I don’t understand what it is about the stigma surrounding women and their sexuality, the exploration of their sexuality that is so much more vilified than for a man,” Meghan shared on the “Beyond the Archetype: Human, Being” episode, which was filmed at her old high school.

The Suits alum kicked off the discussion by reminiscing about her own past as a teen.

“You’re so young. You’re so impressionable and you also think you know everything when you’re a teenager,” she said. “But for young women especially this is the time period in which you sort of start to look around. Around the culture and society, the messages you’re receiving, and you ask yourself constantly, ‘How am I supposed to be?’”

Meghan also asked several students at her alma mater, Immaculate Heart, their thoughts on some of the derogatory words women are referred to — including “the B-word” and “bimbo.” While the students were upset about “bitch,” they revealed that they had only heard “bimbo” used on TikTok — an eye-opening comment for the Bench author and perhaps a sign of welcome change.

“I mean talk about aging myself, but this idea of the bimbo, the dumb blonde, this was something that I grew up seeing all the time, and here we go, they hadn’t,” she remarked. (Meghan previously spoke about the term on an episode about her days as a Deal or No Deal model.)

This isn’t the first time Meghan and her husband, Prince Harry, have been candid about their personal journeys since stepping down from their duties as senior royals in 2020 and subsequently moving from the U.K. to California.

In addition to their joint tell-all CBS interview in March 2021, the Duke and Duchess of Sussex — who have been married since May 2021 and share 3-year-old son Archie and 17-month-old daughter Lilibet — have spoken out about the difficulties and hardships they’ve faced in their individual lives.

Meghan, for her part, has long been outspoken about the racism she has endured — both within the royal family and from the world at large. Earlier this year, she also opened up about her own mental health issues on “Archetypes” while diving into the topic of women’s mental health and that “stigma” within itself.

Prince Harry and Meghan Markle’s Royal Drama: Everything to Know

In an October episode, the actress spoke about “this effect where women experiencing real mental health issues, they get scared, they stay quiet, they internalize and they repress for far too long.”

Meanwhile, Harry, 38, has been straightforward when it comes to his mental struggles as well. In addition to helming the mental health-focused series The Me You Can’t See, the Archewell cofounder has deeply discussed the effect his mother’s August 1997 death had on him.

In 2017, 30 years after Princess Diana was killed in a car crash, Harry spoke to Newsweek about the devastation of walking behind his late mom’s casket during her funeral procession.

“My mother had just died, and I had to walk a long way behind her coffin, surrounded by thousands of people watching me while millions more did on television,” Harry, who was 12 at the time of his mother’s passing, told the outlet. “I don’t think any child should be asked to do that, under any circumstances. I don’t think it would happen today.”