Doing it their way. Melissa McCarthy opened up about how she got involved with Meghan Markle‘s 40×40 project — and explained why she finds the duchess and her husband, Prince Harry, so inspiring.

Meghan Markle and Serena Williams’ Sweetest Quotes About Their Friendship

“She’s doing such an amazing thing to celebrate her 40th,” the Spy actress, 50, told Access Hollywood on Monday, August 9. “I just love that she’s like, ‘Oh, what can I do to put some good [in the world] and help some people out?’ I was like, ‘Well, that’s awfully nice.’”

While celebrating her 40th birthday on Wednesday, August 4, the Duchess of Sussex announced her 40×40 initiative, designed to help mentor women reentering the workforce after spending time at home during the coronavirus pandemic. McCarthy had a starring role in the video, while the Duke of Sussex, 36, had a memorable cameo where he juggled in the background. 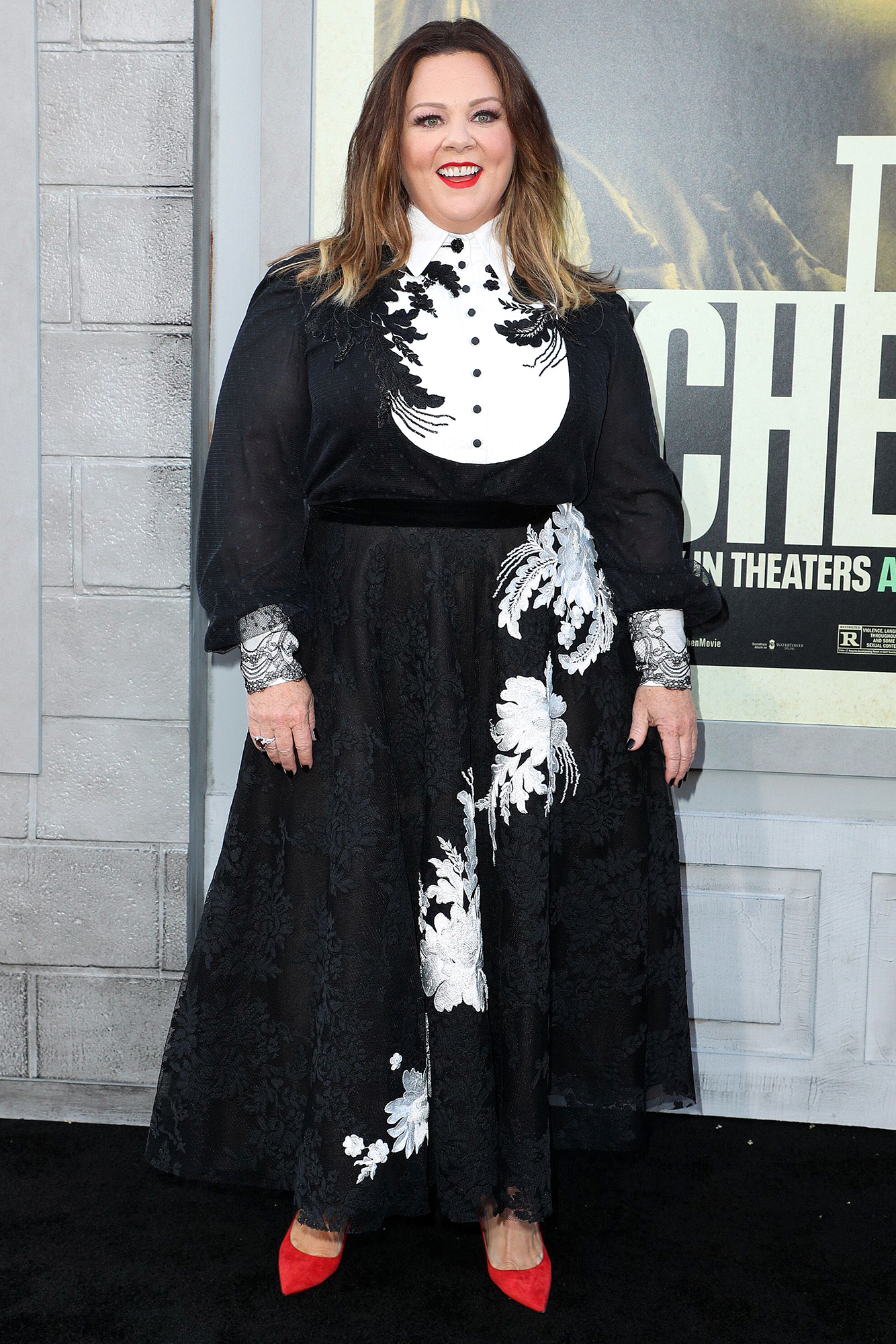 “Then in comes Harry and he’s like, ‘I can juggle,’ and I’m like, ‘Oh, my God, if you juggle you’ll break [the internet],’” the Emmy winner recalled. “Then he’s like, ‘Is it going to be weird if I stand outside and juggle?’ I was like, ‘Weird in a way that will make me watch it five million times!’”

Prince Harry and Meghan Markle’s Royal Drama: What to Know

While the Bridesmaids star was entertained by the prince’s antics, she was also happy to see how the couple have adjusted to their life in California. The twosome moved stateside after stepping back from their senior royal roles in March 2020. 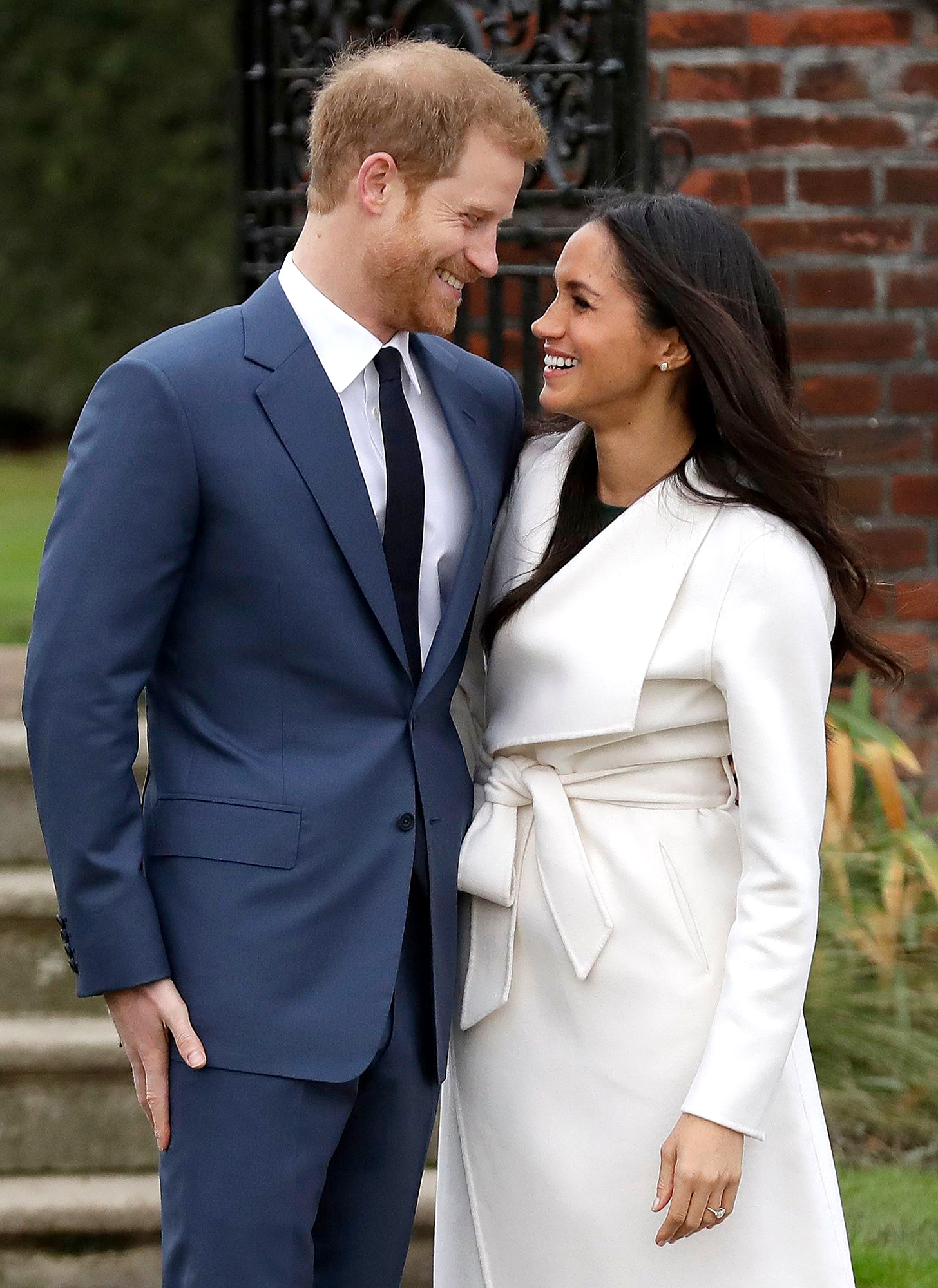 The duo share son Archie, 2, and daughter Lili, 2 months. The latter might have made a brief appearance in the 40×40 video, as one of the photographs on Meghan’s desk seemed to show Harry holding the baby girl. Archie wasn’t left out, however — the philanthropist also wore two necklaces that featured each of her children’s zodiac signs.

The 40×40 initiative was launched less than a week ago, but the Suits alum has already gotten some high-profile women on board. Hillary Clinton, Princess Eugenie, Adele, Priyanka Chopra Jonas, Sarah Paulson, Ciara, Tracee Ellis Ross, Ayesha Curry and more have signed on to donate their time as mentors.

“The way she wants to celebrate her 40th is by helping and empowering other women,” McCarthy added in the Access interivew. “How do you not get behind that? They don’t take themselves too seriously. She’s like, ‘Let’s do it in a fun way and see if we can drum up more people helping more women kind of get back into the workforce.’ … I was so pleased to be a part of it.”