Michelin awards first star to a vegan restaurant in France

However, this year there are only 68.

Since the pandemic hit the city, restaurants that have shuttered number at least 1,000. Alas, 15 previously Michelin-ranked restaurants didn’t make the cut this year — while seven new places were added to the list.

Upscale Manhattan staples such as Le Bernardin, Per Se, Masa, Eleven Madison Park and Chef’s Table at Brooklyn Fare all kept their status as three-star places. These five have not moved from the list since 2018. Another 14 hot spots have two-star ratings. Michelin has also stated that places that were temporarily closed during the pandemic would be able to keep their stars.

As of now, 49 restaurants carry one star. The new additions to that list are Rezdôra, Don Angie, Tsukimi, Jua, Kochi, Vestry and Francie.

The chief inspector of Michelin’s North America team, who spoke to Bloomberg under the condition of anonymity, said ranking visits took place both before the pandemic and as the restaurants re-opened, following pandemic protocols. They stressed that inspectors were sensitive to the social-distancing restrictions and communicated with chefs and owners on openings and closures.

Gwendal Poullennec, international director of the Michelin guides, said that the way restaurants handled themselves during tough times was commendable. “Despite the context, restaurants took this year as an opportunity to make progress,” he told the New York Times. “The world can look to how the US is handling the recovery.”

A new award was introduced for restaurants that focus on sustainable cooking. The green star was given to Blue Hill at Stone Barns. The spot currently has two stars.

Several top eateries that exited the list due to their untimely permanent closures include Aldea, Gotham Bar & Grill, and Del Posto. Babbo, a Washington Square Park fave, also fell off the the guide, even though it is still open.

Eleven Madison Park’s three-star rating comes hot on of the heels of news that it is adopting an all-vegan kitchen. The relaunched menu is described as “an eight- to 10-course menu in the main dining room consisting of entirely plant-based dishes,” according to their website. The place is set to reopen for service on June 10 after shutting down during the pandemic. 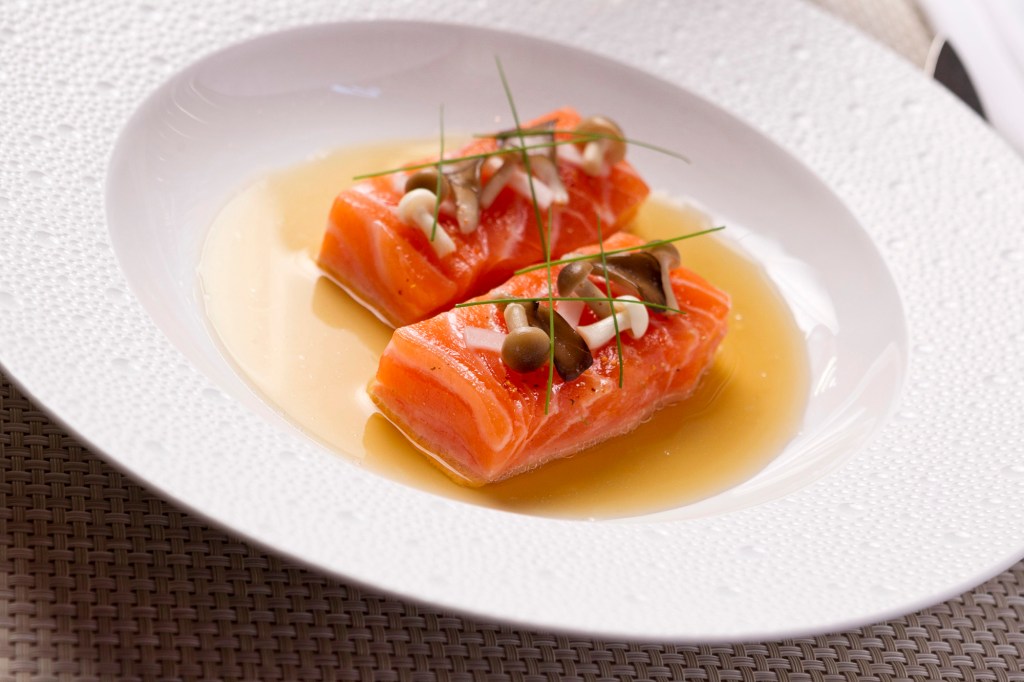 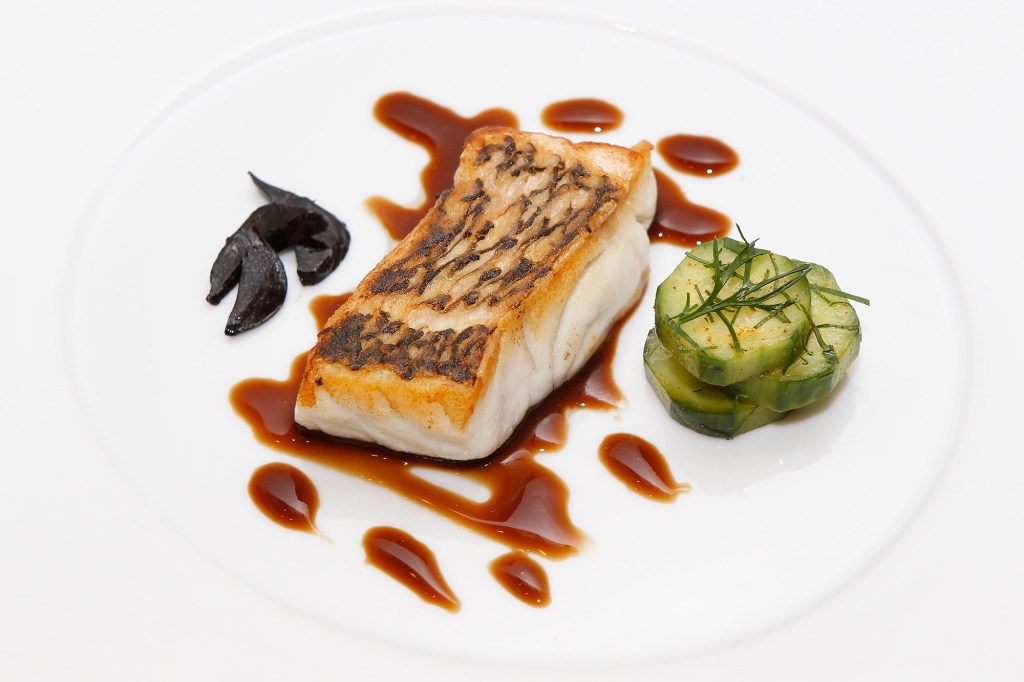 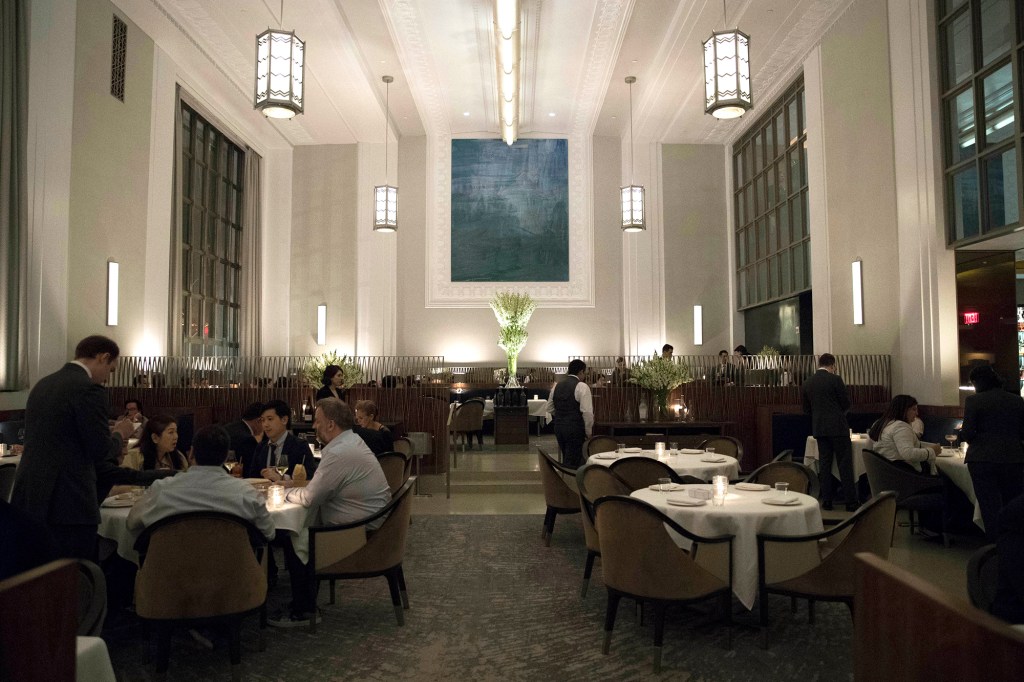 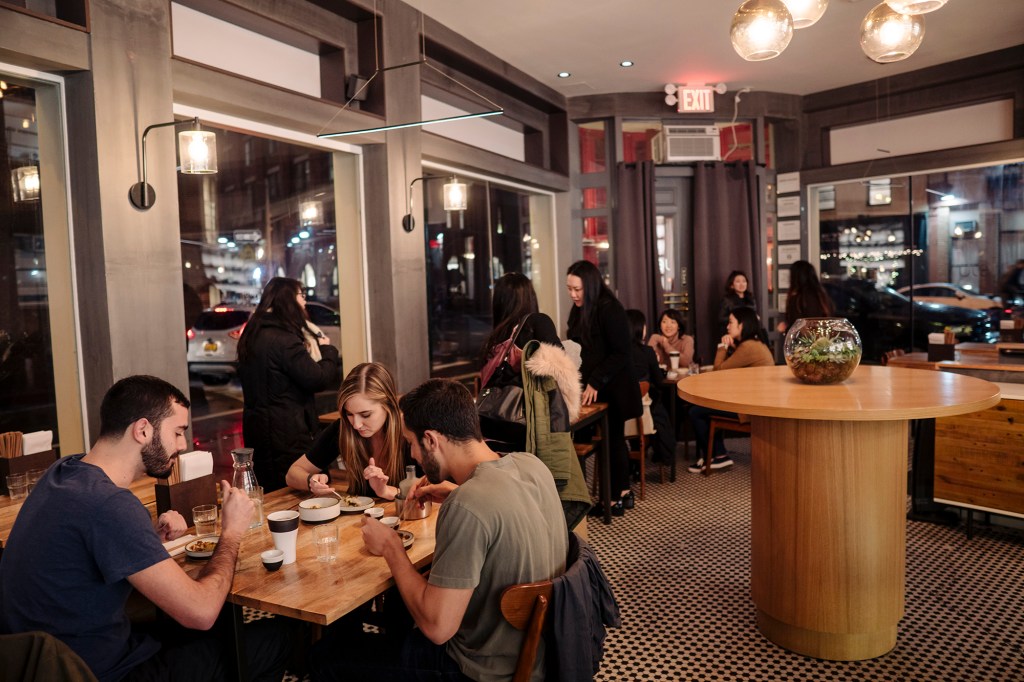 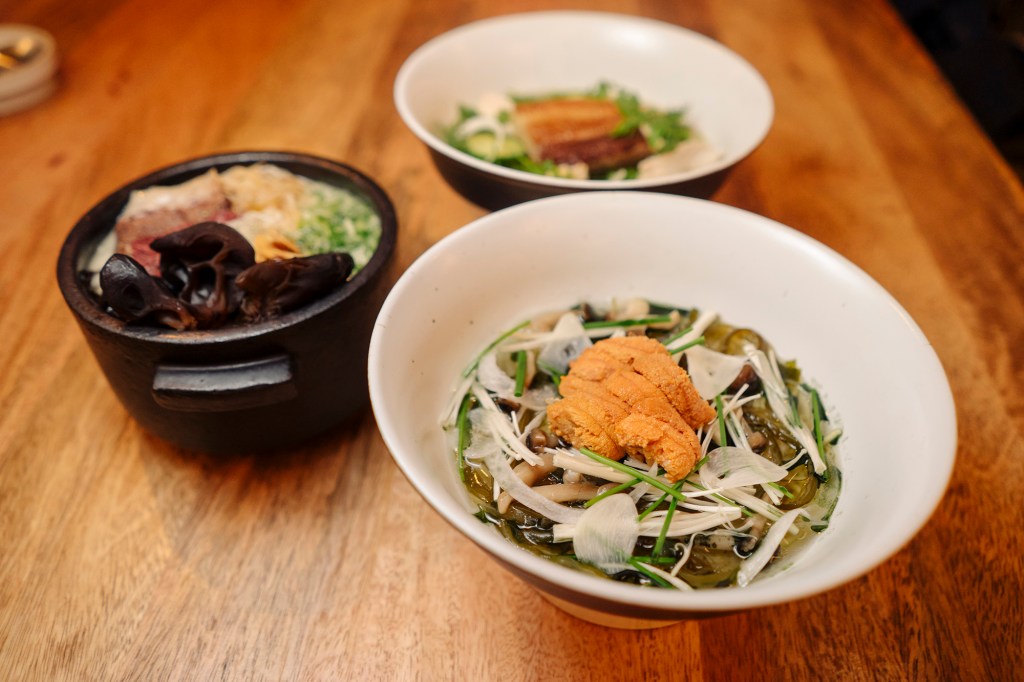 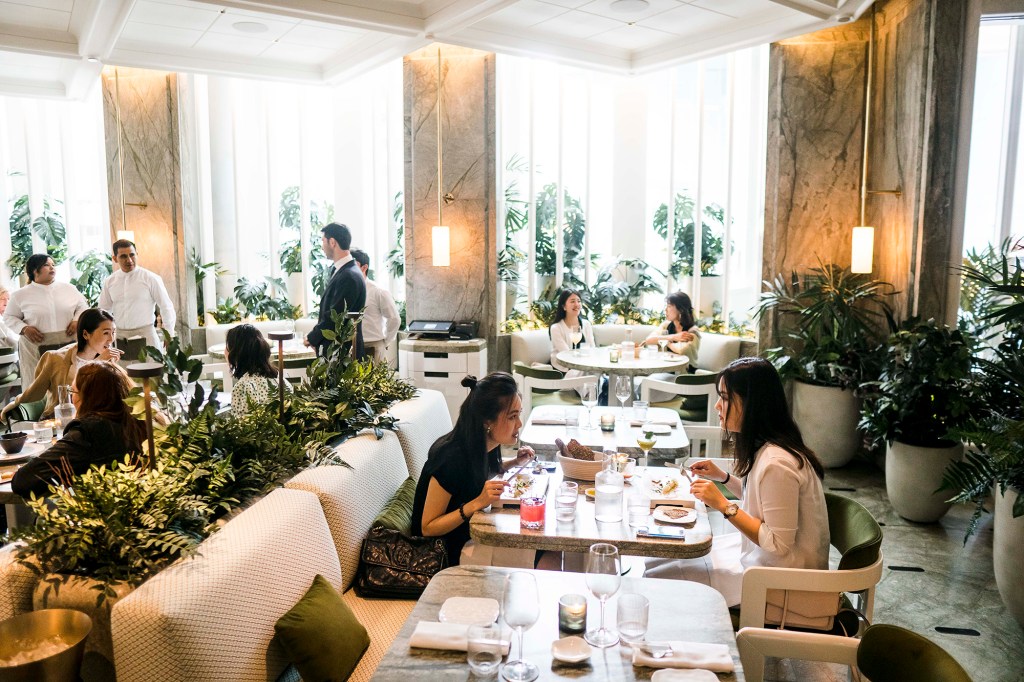 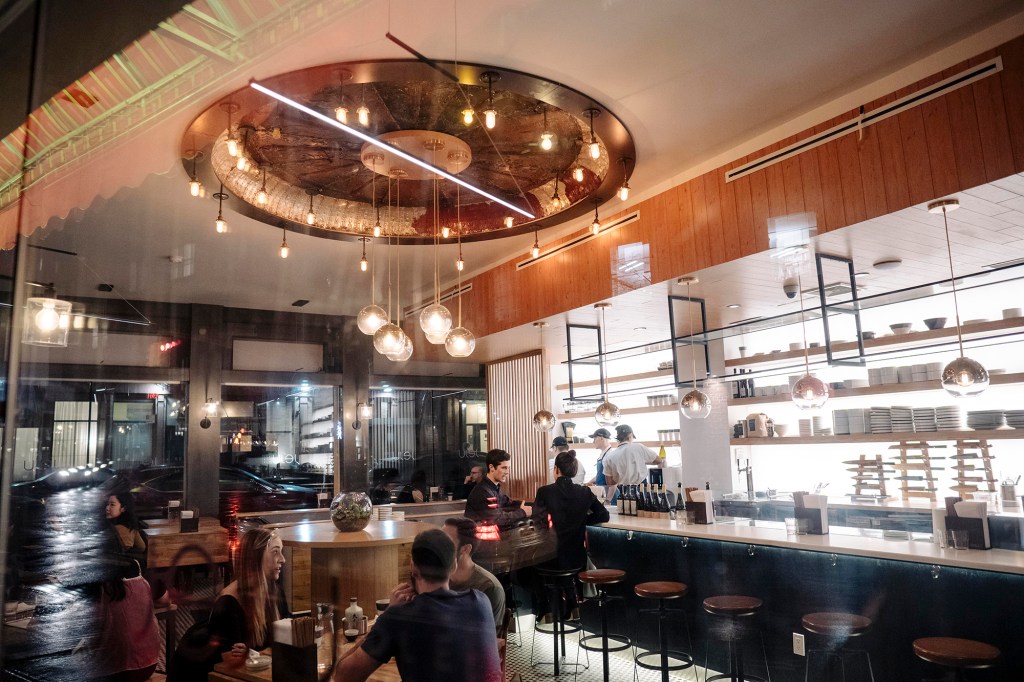 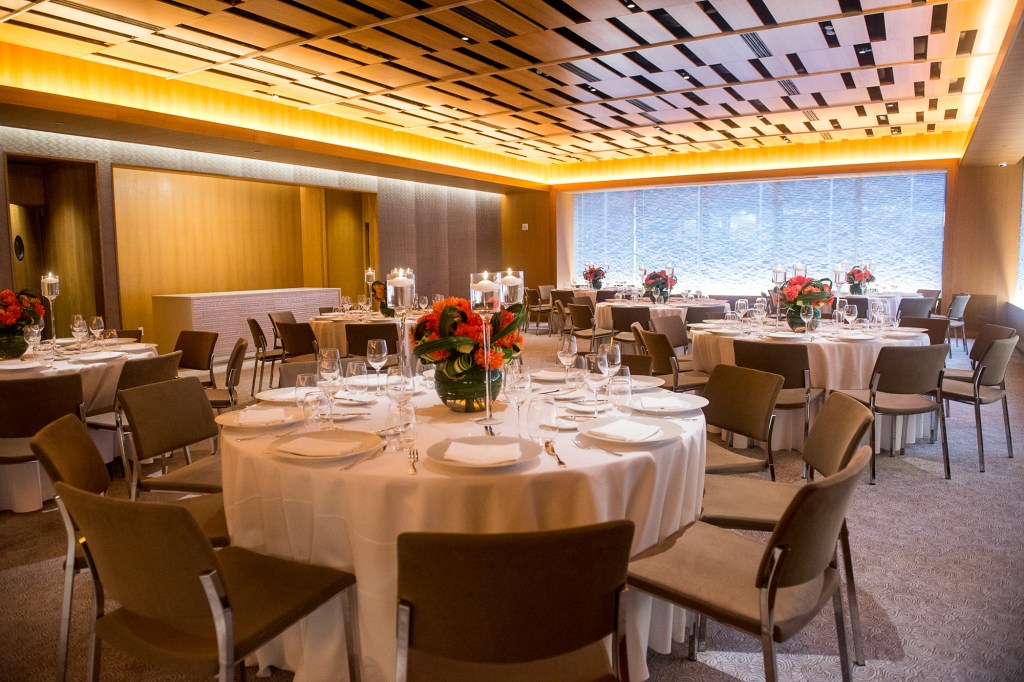 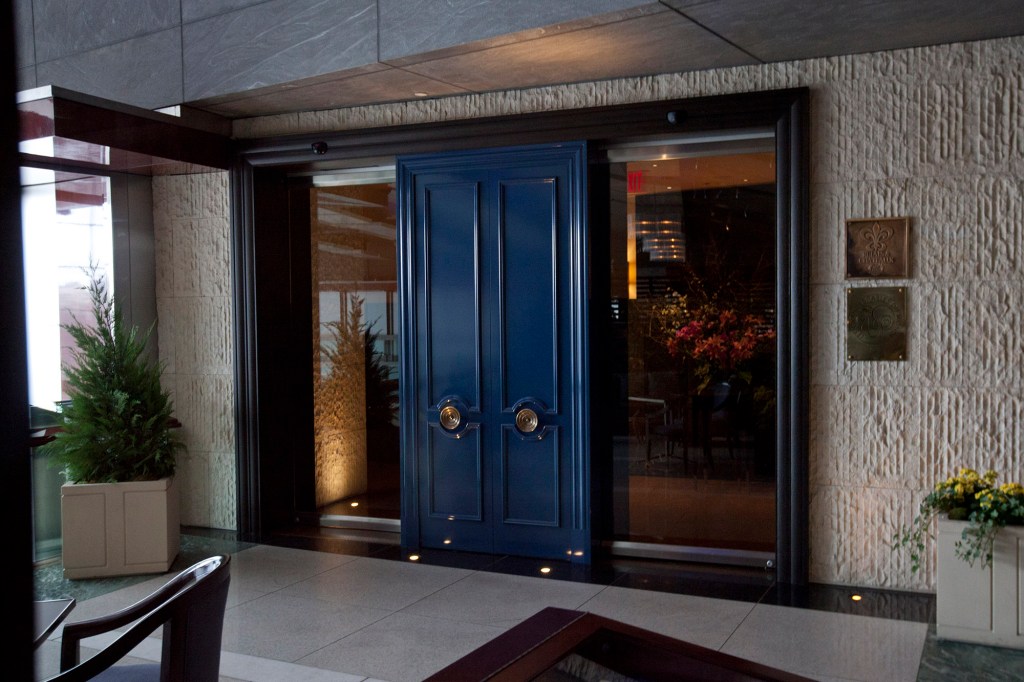