Mum, 26, left vomiting blood and can't drive for six months after drink spiked on night out

A MUM has been left vomiting blood and is often breathless after her drink was spiked on a night out.

Danielle Holmes went out with her friend to ‘get out of the house’ and have a catch up. 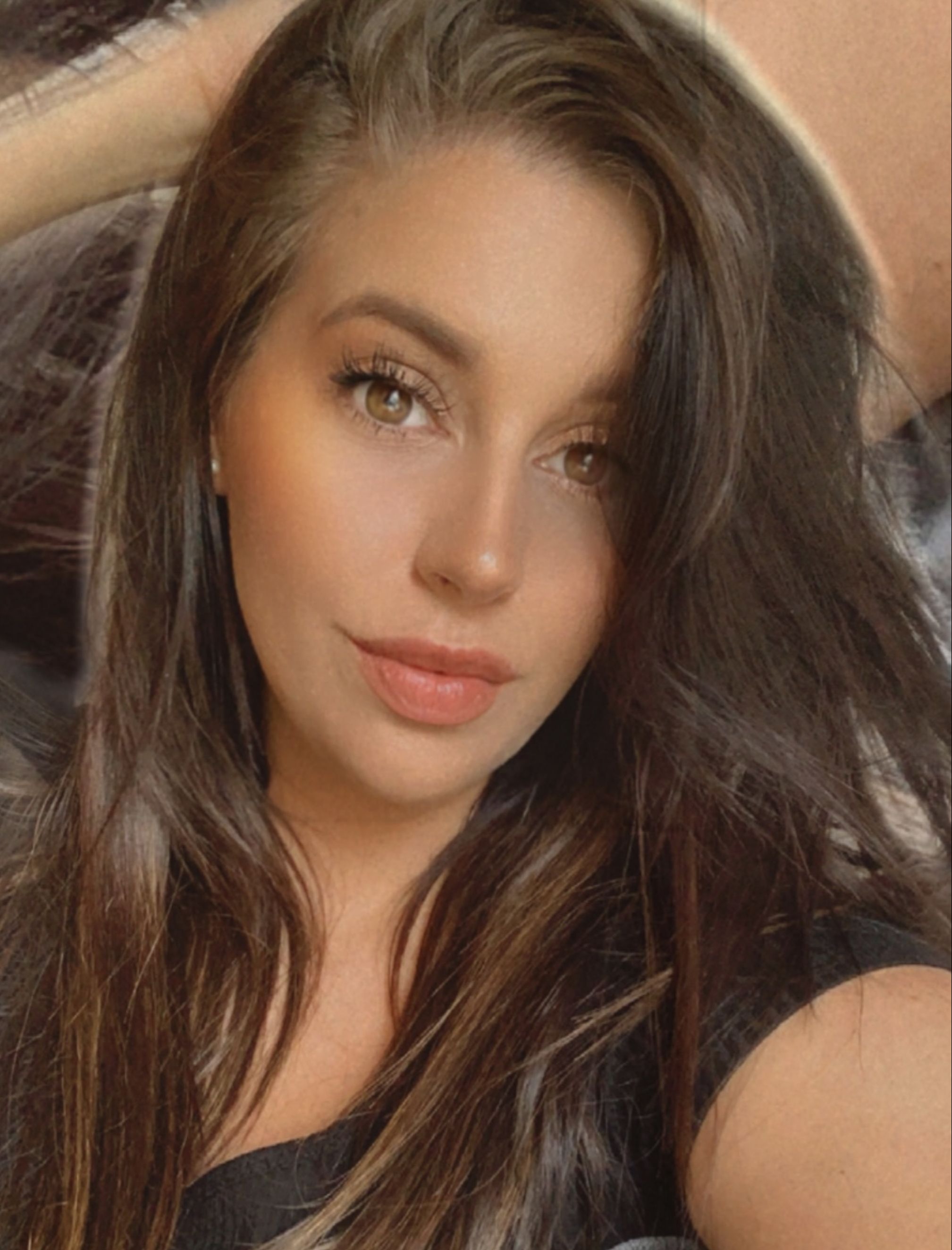 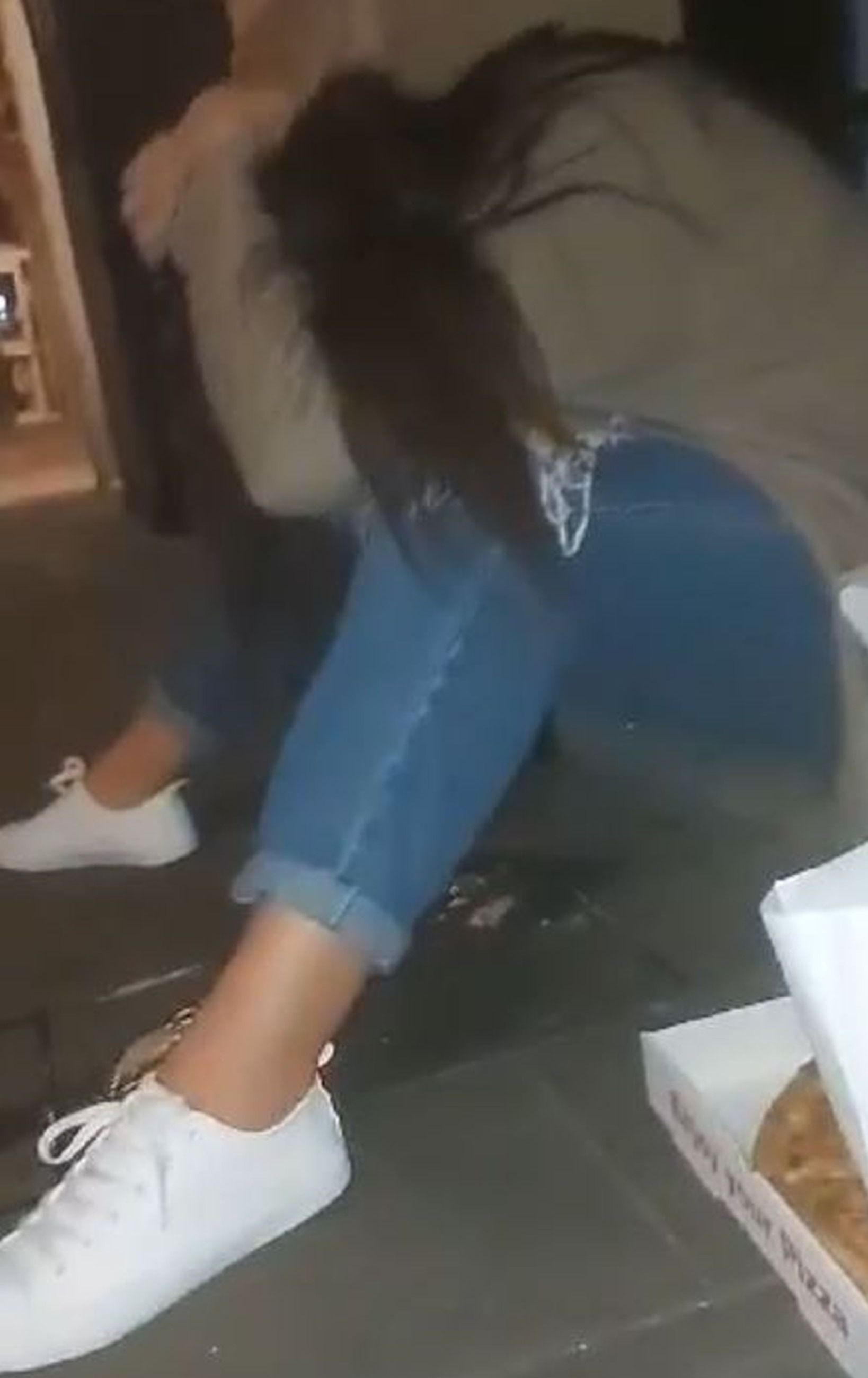 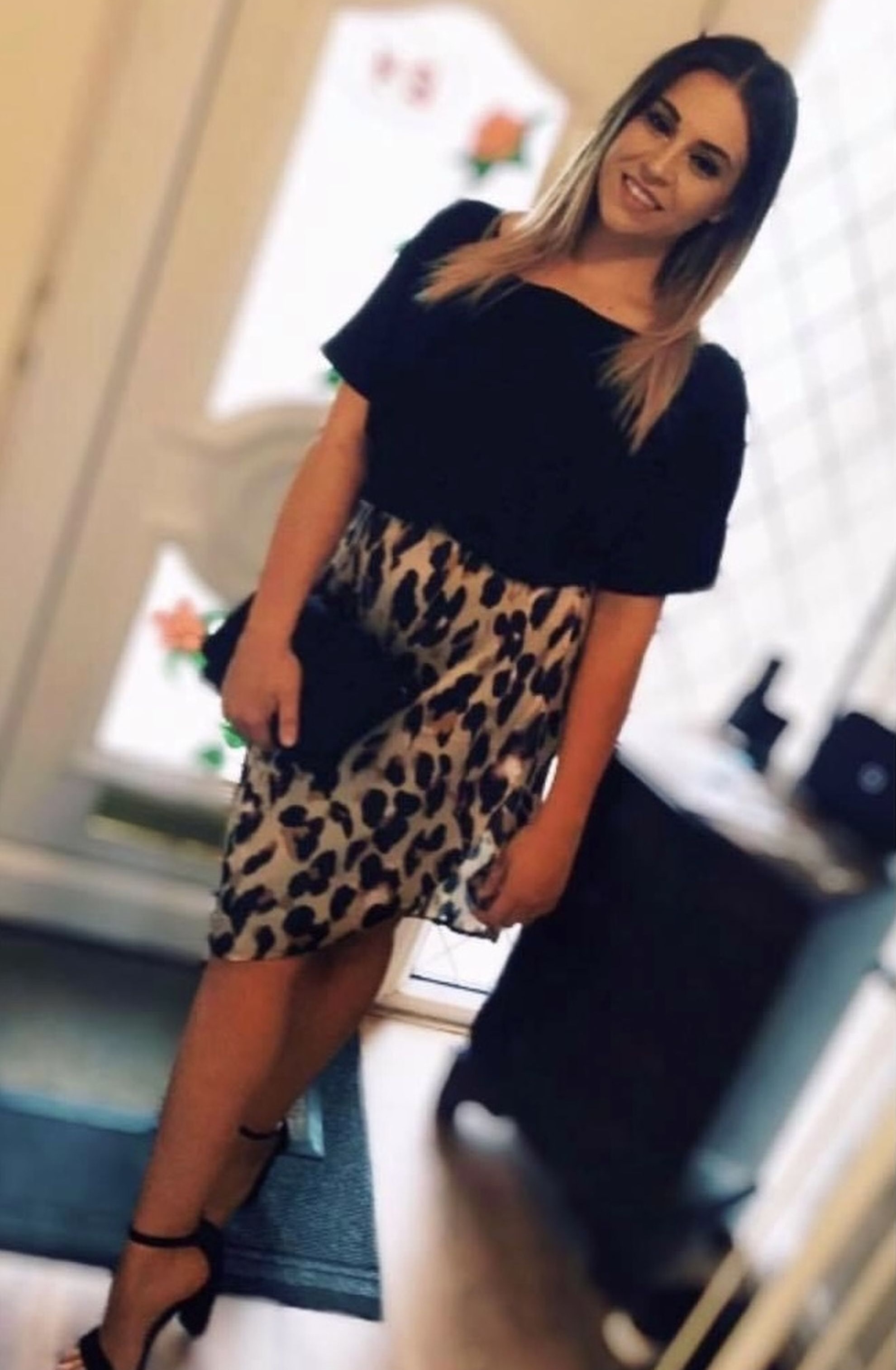 The 26-year-old ventured out with pal Brooke Sharpe on September 24 and said the evening was meant to have been ‘low key’ but has resulted in her being unable to drive for six months.

Danielle, from Wetherby, West Yorkshire says she had just four drinks with her friend and believes she was spiked.

The social worker student was rushed to hospital after she started vomiting blood and fitting on the floor.

There, worried doctors ran a series of blood tests, x-rays and a CT scan to determine what had happened to Danielle who was left 'locked' in her own body for several hours.

Danielle will now be monitored by a neurologist due to the severity of the seizures.

The mum-of-one is now urging people to watch their drinks wherever they go as 'it can happen when you least expect it'.

Danielle said: "Brooke saved my life. I could have quite easily gone straight home and that could have happened at home and nobody would have known.

"When I was in hospital I had an out-of-body experience where I could hear everyone talking, panicking and rushing around trying to help me, but I couldn't actually move anything or give a response.

"I couldn't feel anything but I could just hear it, it was like I was locked in my own body but my body wasn't moving.

"I came around but I couldn't move my legs, arms or speak. I was just communicating through my eyes.”

She added that the doctors had been concerned about the lack of movement in her body with her arms and legs being unable to respond to pain.

Danielle explained: "They were also worried I was going to go into cardiac arrest.

"Because of the severity of the seizures they said I'm not allowed to drive for six months, just in case it happens again."

Danielle says she had just four drinks and said the last thing she remembers was being sat in the pub 'having a laugh' with Brooke and ordering her final Coors Light of the evening.

Danielle said: "I'd finished university and my friend who is also my neighbour said 'do you want to go for a quick drink at the pub to get out of the house for a bit?'

"We went out and were having a laugh just us two and we were in the same pub all night at the same table.”

Danielle said she’s got a really bad memory and struggles to piece the evening together, but says she ordered herself a last drink and asked Brooke if they should go home as she felt quite drunk.

Danielle said: “We went to go and get a takeaway and as soon as we got in there I said to my friend 'you need to ring an ambulance, I can't breathe. I'm going to die'.

"I went outside and waited on the step for her and she came out and I was throwing up blood and started having seizures on the floor.

"People were saying 'she's just drunk, she just needs to go home in a taxi, just take her home'.

"When they saw the blood they were like 'no, we need to ring an ambulance' and that's when I fully went unconscious."

Brooke and a passerby called an ambulance and while they waited Danielle was put into the recovery position.

She was rushed to Harrogate District Hospital in Harrogate, North Yorkshire.

Terrified Danielle could only communicate with her eyes, later regaining movement in her arms and speech by 6.30am but was unable to walk a few hours later.

After being discharged at midday on September 25th doctors, who have yet to establish what drug she was spiked with, told her she is unable to drive for at least six months in case she suffers another seizure.

Danielle said: "I was saying to my parents that I don't think I'll go out for a long time and the thought of drinking alcohol just makes me sick to my stomach.

"I spoke to my friend about it and said if I ever did go out again, I'd be on edge and I don't know if I'd be able to relax and would be constantly watching my own drink and other people's drinks.

"I drive every day and won't be able to drive to university or take my son far because there are transport links in Wetherby but they're not great and there's no train station, so it will have a massive impact.

"I just didn't expect it. It was just a quiet drink and now it's made me think differently about going out. It just makes me worry that I don't want to go out again because I don't want that to happen.”

Now Danielle still suffers with side effects and has to deal with chest pain and shortness of breath.

She added: “But psychologically I haven't been well since I got out of hospital. I just keep crying, have low moods and not able to understand what happened and why it happened.

"The reason I posted was because I never expected this to happen to me and it's not like we were out in a nightclub and there were loads of people.

"It was a quiet pub and there were about nine or ten people in there, and I would never have said if anyone was to get spiked that it would be in an area like that.

"I wanted people to understand that we all know you should watch your drinks and never leave them, but sometimes it [getting spiked] happens.

"It can happen when you least expect it, not just when you're out in a busy nightclub with loads of people." 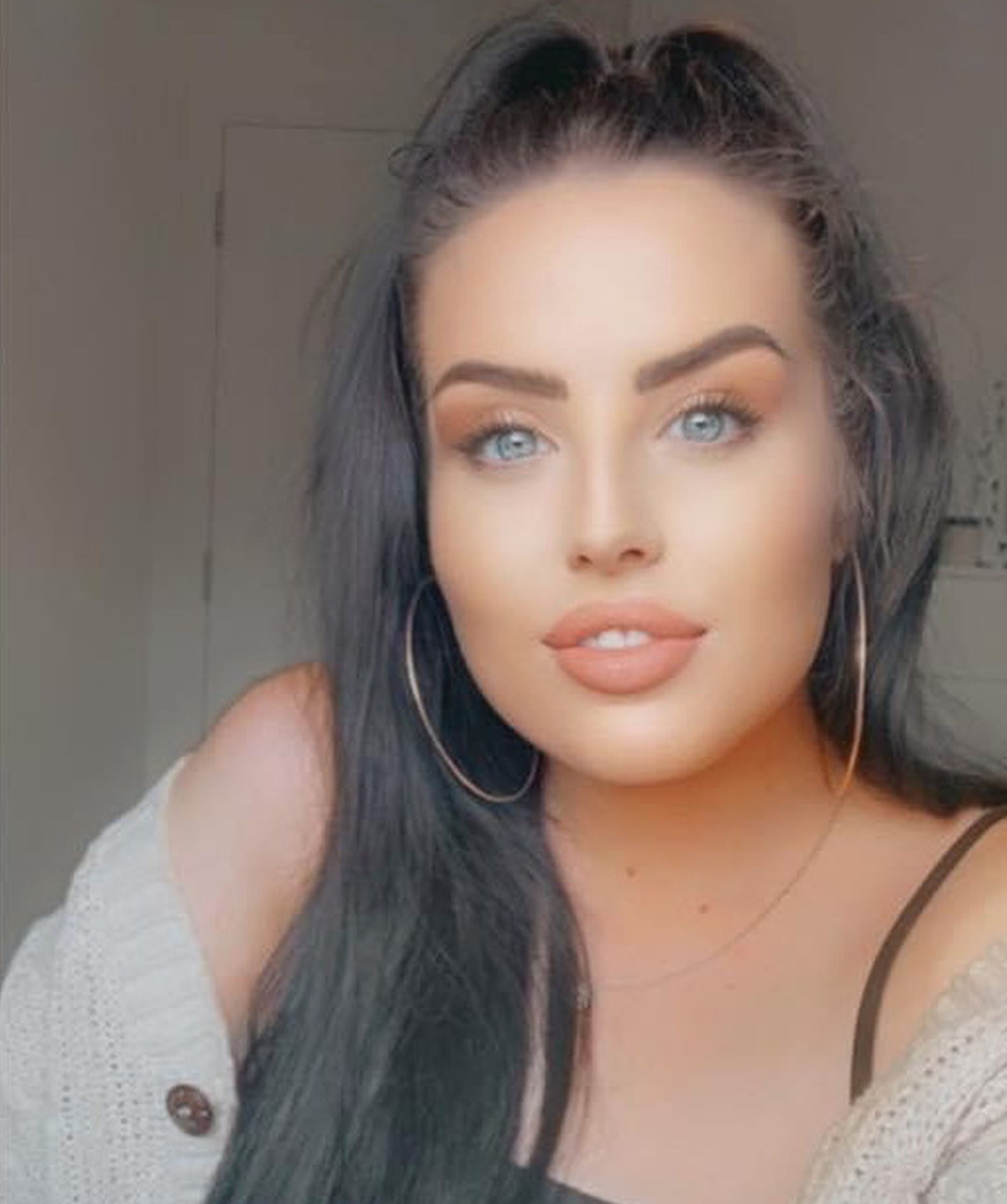