My Best Friend’s Boyfriend Tried to Hook Up With Me. Do I Tell Her? Fishing for Answers is a weekly advice column on BAZAAR.com. From fashion conundrums to relationship struggles, getting ahead in your career, and beyond, I’ll tackle your most burning questions with the truthful (and loving) sarcasm you won’t get from your therapist or mom.

Up this week: exposing your best friend’s man, to say the L-word or not, and saving someone from a toxic relationship.

“My best friend’s boyfriend drunkenly tried to hook up with me and now I don’t know whether I should tell her or pretend it never happened?” —Third Wheel Problems

First things first, call up Jada and see if she can get you scheduled for a Red Table Talk—wear a black turtleneck and serious expression. If we learned anything from the Jordyn Woods x Tristan Thompson saga (besides the fact that men are trash), it’s that you need to tell your friend the full truth immediately, before she finds out some other way and chaos ensues.

You didn’t do anything wrong, he did. So why would you jeopardize your friendship just to protect his shadiness and failed attempt at cheating? Pretending it never happened doesn’t help you and it certainly doesn’t help your friend. You owe it to her to tell her the truth. Will she be upset? Of course, but isn’t that better than letting her stay with a guy who’s going to betray her? Oh, and him having too many beers is not a valid excuse. But cute try, bro. If she somehow flips it around and gets mad at you, stay calm and rationally explain that you’re just trying to protect her. If she ends up staying with him, consider entering the Witness Protection Program to avoid the awkward hangouts that will follow.

“I’m in love with someone who’s getting deported, but he doesn’t know how I feel and I’m afraid to tell him. Do I even bother if he’s leaving the country anyway?” —Anonymous

I could make a joke about this being a modern-day The Notebook, but this is truly upsetting. My advice: It can feel pointless to pour your heart out to him if he has to leave the country anyway, but it’s not pointless if you’re actually in love with him.

You say he doesn’t know how you feel, so what if he feels the same way about you? Everyone’s afraid to say the L-word first, but isn’t playing games and keeping it to yourself worse? If you don’t tell him before he leaves, you’ll spend the rest of your life wondering what would have happened if you told him the truth. He’s probably going through an emotional roller coaster about the deportation himself. There are a lot of people grappling with the loss of loved ones because Trump is separating families and deporting people. Maybe he loves you too, and the two of you can find a way to make things work. Maybe it’ll be too much for him to process, and he’ll need you to just be there for him as a friend instead. But either way, you’ll never have any answers unless you tell him how you feel.

“My brother’s girlfriend is extremely controlling and I know he’d be much better off without her. But whenever I try to talk to him about it, he gets defensive and doesn’t listen to what I have to say. What’s the best way to get him to understand and leave this toxic relationship?” —Sister Knows Best

You’re not going to like this answer, but unfortunately you can’t make someone leave a toxic relationship—even if you do know best. The more you bring it up or find ways to criticize his girlfriend, the more defensive he’s going to get. Approach the topic when the two of you are alone and find a way to gently voice your concern, “I feel like your relationship isn’t the best situation for you right now, I’m concerned that she isn’t treating you right, etc. etc.”

But after that, you have to back off and let him make his own decisions. The more you try to insert yourself, the more annoyed he’s going to get with you—and that may even fuel him to want to stay with her out of spite. Hopefully he’ll eventually realize she’s not a good match for him, but if not, do what all secretly feuding sister-in-laws do and make her wear an ugly bridesmaid dress someday. 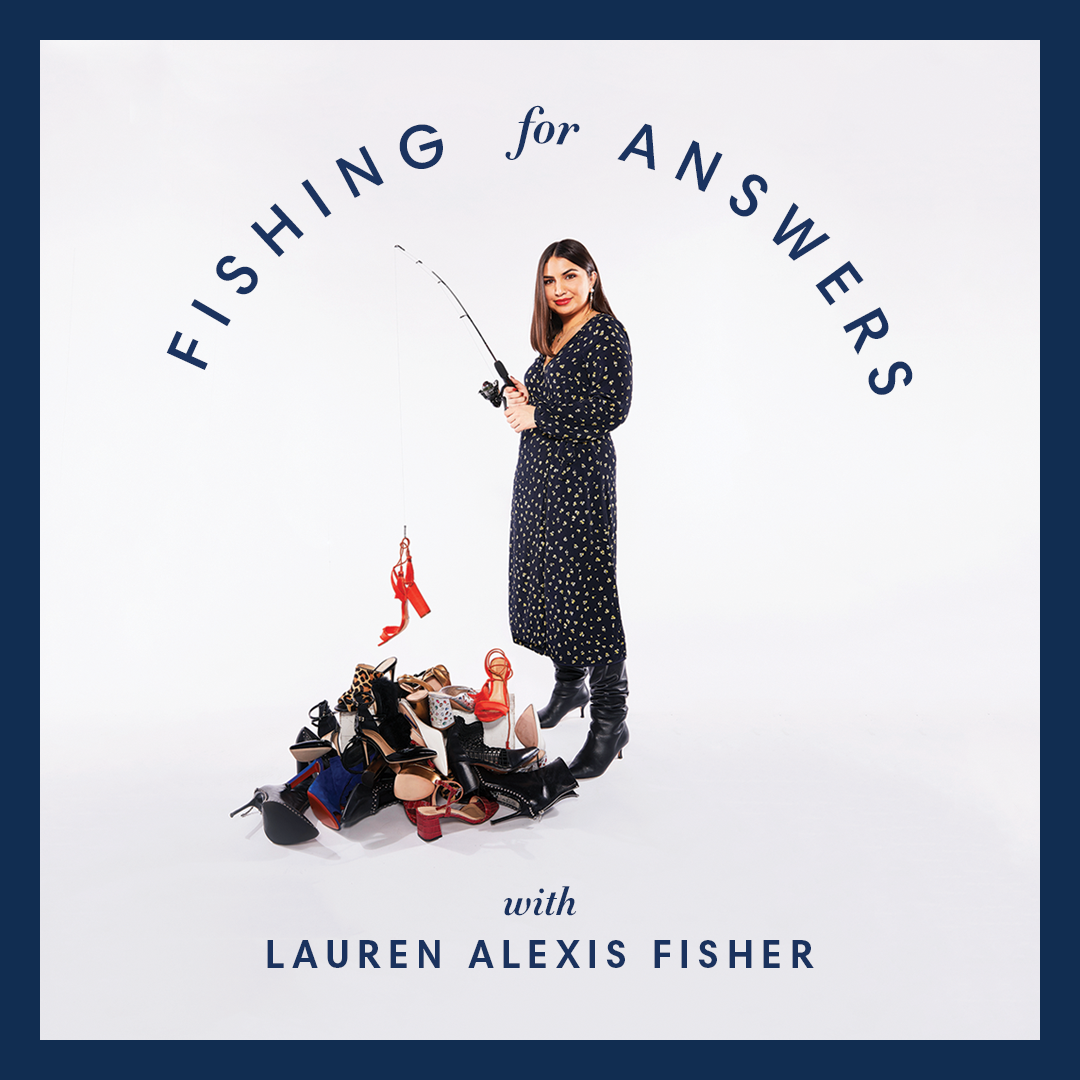