AFTER spending two years of her life battling cervical cancer, Jennifer Mason had been looking forward to marrying the love of her life.

But after returning from a family holiday, the mum-of-five died aged 36 from complications of the aggressive cancer. 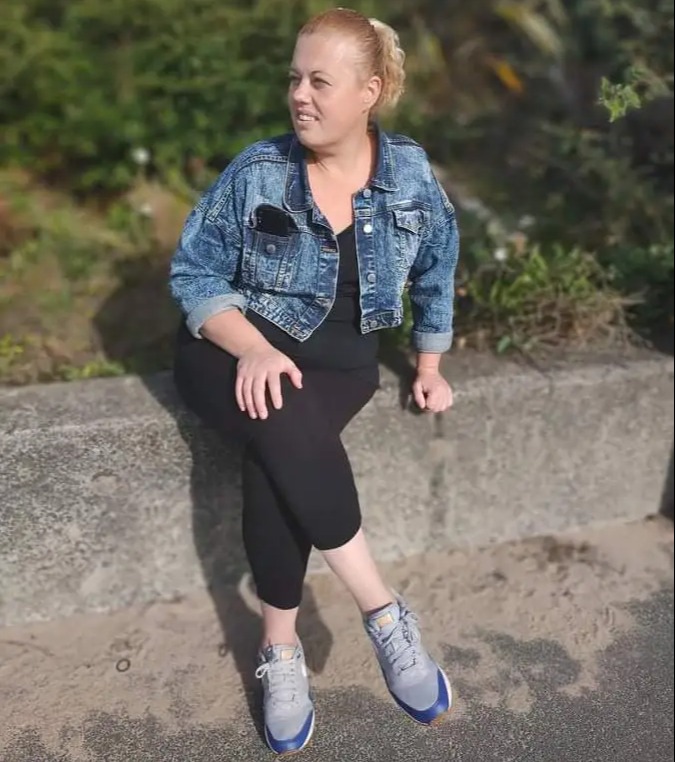 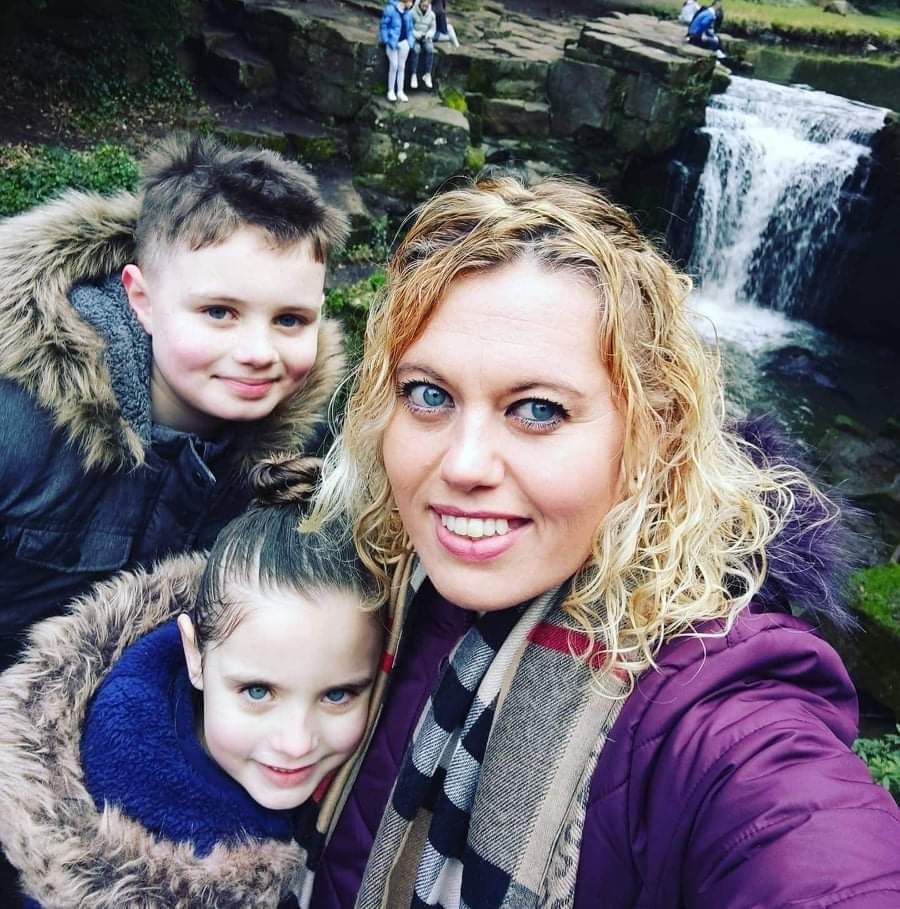 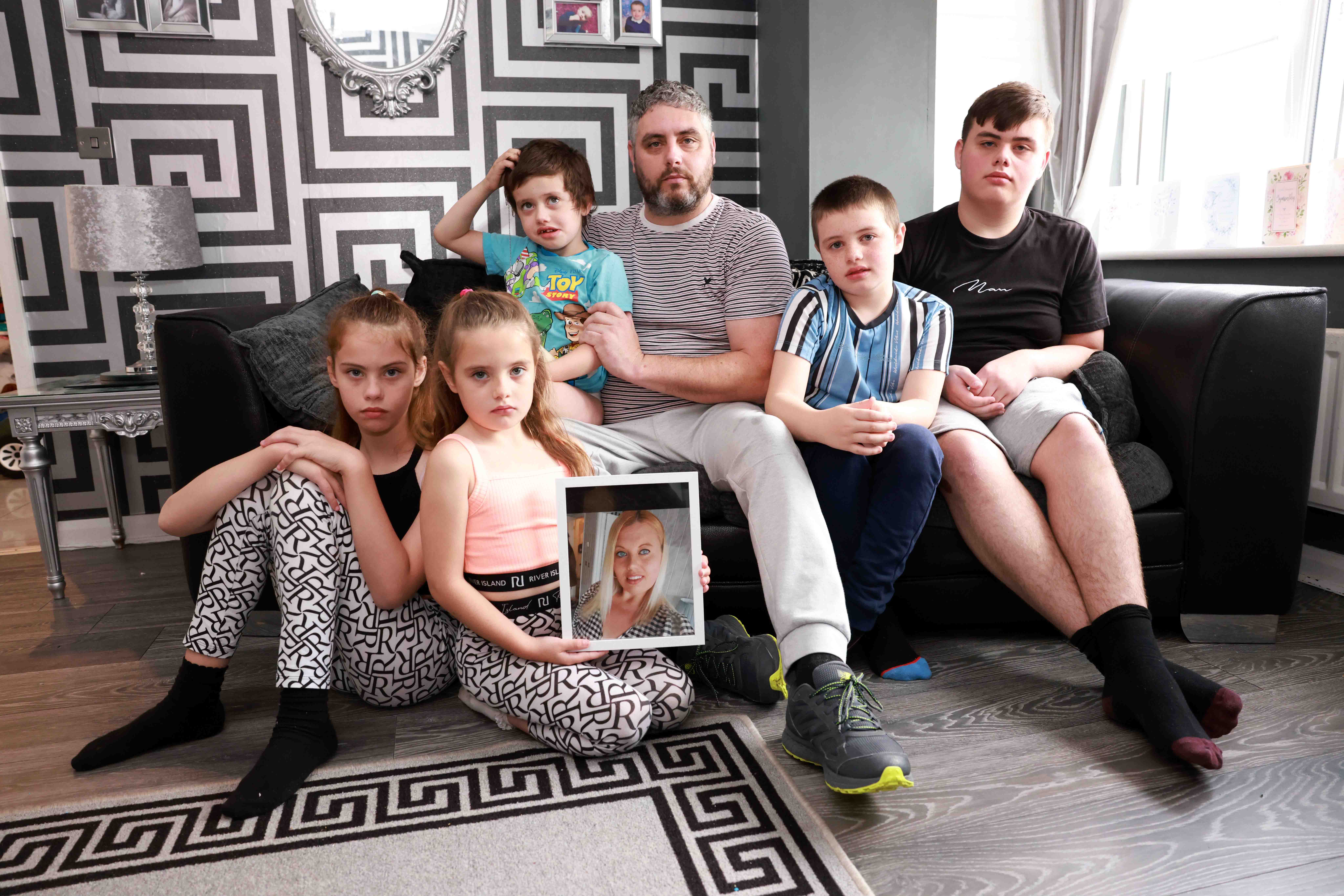 There are around 3,197 new cases of cervical cancer each year in the UK and around 854 deaths. Cancer Research UK says 99.8 per cent of cases are preventable.

Jennifer's devoted partner, Simon Dodd, has now told how the 'bubbly' mum was killed by the illness after doctors were unable to get clear results from two separate smear tests.

Simon, 39, said Jennifer had first become concerned about her health in September 2019.

She had visited her local GP in Ashington Northumberland for two smear tests but had been unable to get clear results and was referred to Northumbria Specialist Emergency Care Hospital (NSECH), in Cramlington.

An appointment was scheduled but before this, in November 2019 she was rushed to hospital.

It was here that a serious investigation found that doctors had missed the opportunity to spot cervical cancer while Jennifer was treated for abscesses near her ovaries.

Simon is now encouraging people to seek help for their medical issues and said you should 'keep fighting' GPs if you know something isn't right with your body.

"I want to make women aware, and I want to ask men: if you notice that your wife, your partner, isn't fine, maybe they are feeling different, acting different, sounding different and you think maybe there's something wrong to talk to your partner and say 'look, do you think that's right what the doctor said, do you want a second opinion?' just things like that, to show your partner that we actually do care and they can talk about it.

"I want to make a big noise, I want to shout it from the rooftops: women – and men of course – need to get checked, don't be ashamed just get checked if there's anything you're worried about.

"Don't be afraid to voice your opinion, doctors are there to help at the end of the day", he told ChronicleLive.

After it was found that cervical cancer was missed in Jennifer, she was diagnosed with suspected advanced-stage cancer in March 2020.

Experts said the chance to check her cervix and carry out smear tests or biopsies was missed.

Sadly, she wasn't diagnosed until heavy vaginal bleeding forced her to go to A&E.

She was sent to Newcastle's Freeman Hospital for treatment and while she 'fought with all her strength' her family says a faster diagnosis could have been vital to her survival.

Jennifer then had to have a host of different treatments from chemotherapy to radiotherapy.

She also had a pelvic exenteration, a radical operation which stripped out the whole of her bowel, bladder, womb and cervix.

Jennifer spent 78 days in hospital fighting for her life after an aneurysm ruptured in the area of the operation.

KNOW THE SIGNS: Here are the cervical cancer signs you need to know

1. Abnormal bleeding (during or after sex, between periods and also post-menopause)

The most common and earliest sign of cervical cancer tends to be irregular bleeding.

It happens when the cancer cells grow on the tissue below the cervix.

It's an especially alarming sign in postmenopausal women who no longer have periods. There's no age limit to developing cervical cancer.

Everyone's discharge is different, so it's a case of knowing what is normal for you.

If you find that the colour, smell and consistency has changed, then that's something you really need to have checked out.

When cancer lacks oxygen, it can cause an infection which leads to strange smelling discharge.

3. Discomfort or pain during sex

Pain during sex can be a sign of a number of different issues, but one is cervical cancer.

Because the disease often comes with no symptoms, pain during intercourse is one of the key indicators. It can be a sign that the cancer is spreading to surrounding tissues.

It could be down to you straining something in the gym, or it could be a warning sign that something's wrong with your reproductive organs.

Persistent pain – just one off twinges – in the lower back, pelvis or appendix can be a symptom of cervical cancer.

A loss of appetite and unexplained weight loss tend to be signs that the body isn't working properly – it's trying to conserve energy. If you notice that you're not eating as you normally do, go to your GP.

As the disease progresses, it can also result in:

After two years of pain, she had been desperate to get back to normal, Simon said.

They had been planning their wedding for this year and trying to decide what to do for Christmas.

Simon said: "We were planning on getting married when her leg was better so she could walk. I said 'I'll push you down, I'll run down that aisle with you, I'll pull you up the steps, I'll put you over my shoulder, anything, we'll do it now'.

"I just really wanted to marry her, I don't want anyone else."

He has now been left to care for his five children alone and is hoping to build a 'legacy' for Jennifer and ensure she's never forgotten.

"I have to be that person my teenage daughter comes to with issues mum would talk to her about. This wasn't a choice. But my children are blessings and until my last breath I will be there for them", he said.

A Northumbria Healthcare NHS Foundation Trust spokesperson said: “We would like to apologise for what happened and offer our sincere condolences to Jennifer’s family, friends and loved ones.

“A serious incident investigation took place and has been acted upon, including system changes to prevent this happening again.” 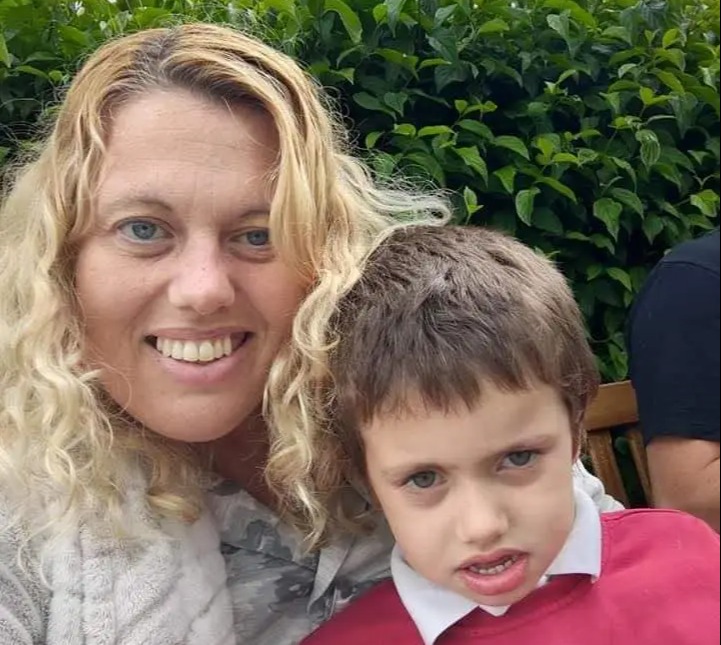 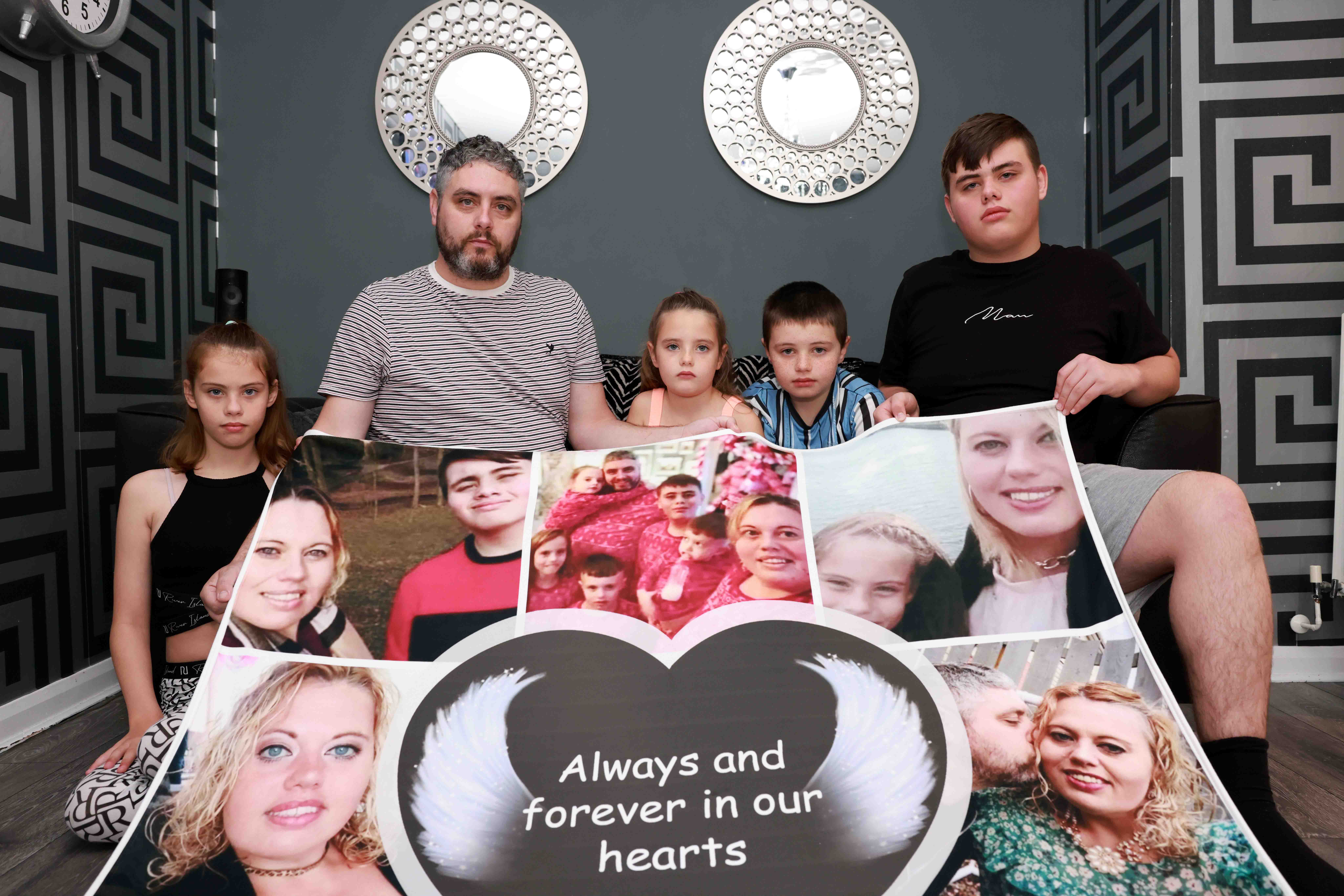