Kenya Moore on her ‘liberating’ divorce: ‘I deserved better’

Batsheva Haart and Ben Weinstein of Netflix’s “My Unorthodox Life” have reportedly broken up after nine years of marriage.

According to E! News, Haart, 28, has left Weinstein, also 28, and will soon file for divorce.

The pair, who wed when they were just 19 years old, did not immediately respond to Page Six’s request for comment.

News of the the couple’s split comes a month after they celebrated their nine-year wedding anniversary. While neither acknowledged the milestone on social media this year, Haart took to Instagram to wish her real estate agent husband a happy 8th anniversary in 2020.

“Happy 8 years Ben ❤️,” she captioned a small collection of photos of the couple.

Although neither party has publicly confirmed the split, many believe that Weinstein’s latest Instagram post, however, is a cryptic sign of separation, captioning a photo of himself, “Officially not-famous,” a possible hint of his future disassociation from the TikToker. 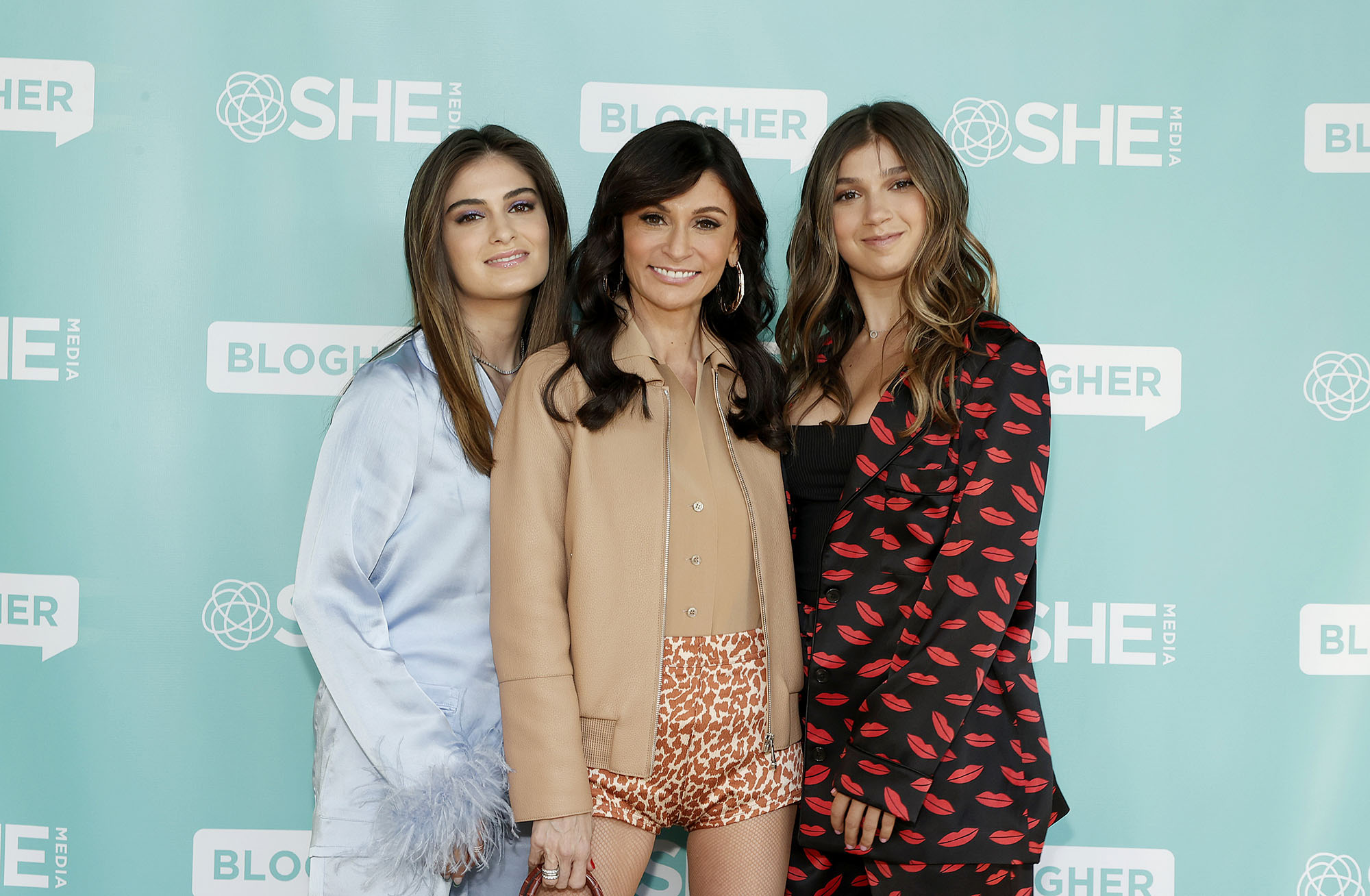 “You were being dragged down because of her! Time to shine again!,” commented one fan, with another adding, “You’re officially free from toxicity ❤️ Yasss, Ben! 👏🏻.”

Back in August, the couple shared a relationship Q&A session to YouTube, where both admitted that their decision to marry young may not fair well for most couples. 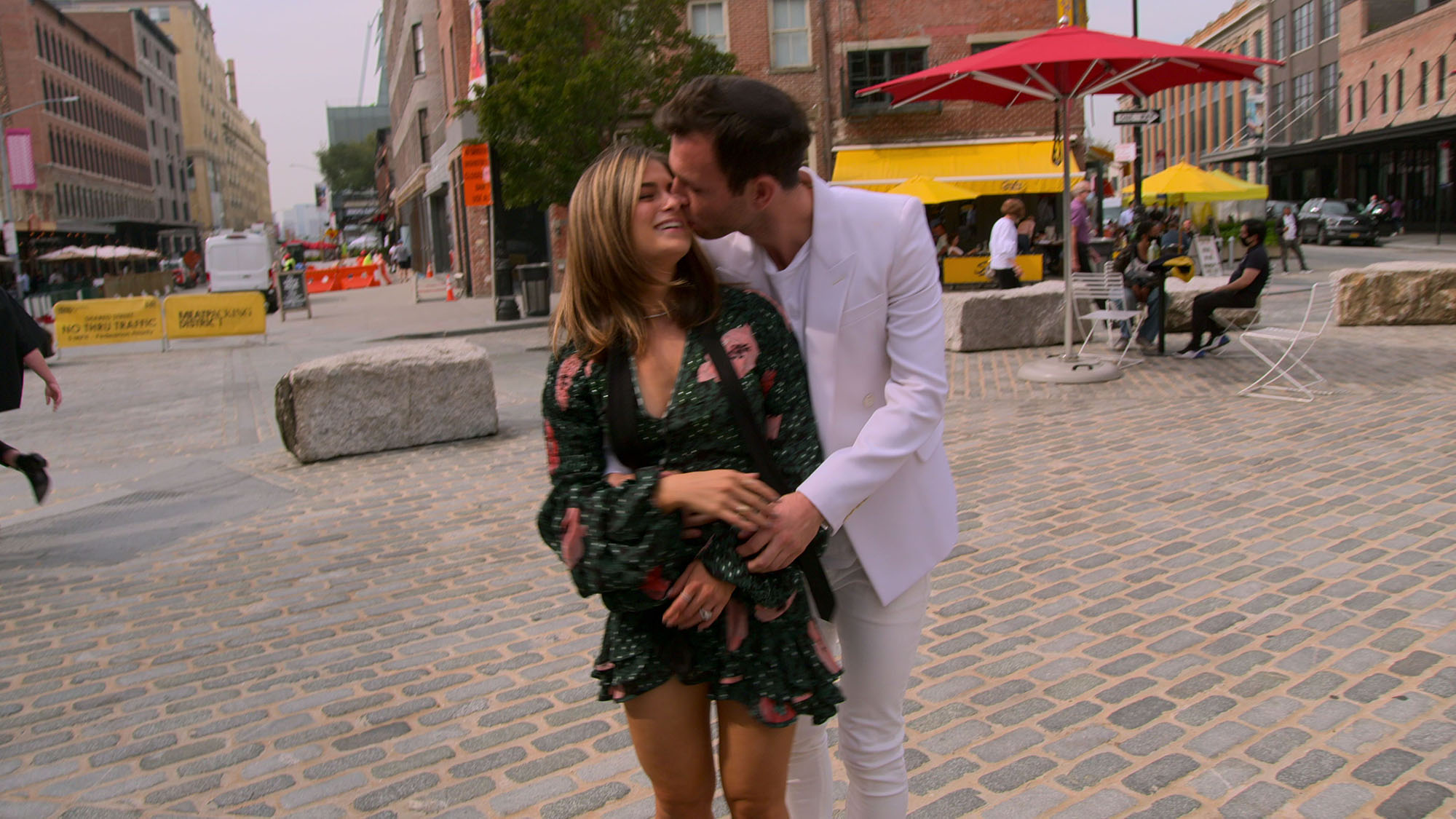 “I never like to say I regret anything in my life, but if circumstances happened again, I definitely would not get married so young,” she added. “Getting married at 19 is too young.”

Season 1 of “My Unorthodox Life” is now streaming, with Netflix renewing the show for a second season in September.