Still healing. Natasha Parker has had some time to think about what went down with Brendan Morais and Pieper James on Bachelor in Paradise — and she’s figured out what her upset the most.

“Honestly, the disregard for a human [was the worst part],” the “Click Bait” podcast host, 33, told Entertainment Tonight in an interview published on Thursday, September 16. “The disregard for me. He literally told her, ‘I had to do things and navigate things in a way to stay here.’ And clearly, I was the casualty.”

The commercial roofer, 31, quickly became a villain on the ABC reality series when he reunited with Pieper, 24, as soon as she arrived — after telling Natasha all season that there was nothing serious between them before filming began. He later implied that he’d known Pieper was coming the whole time. 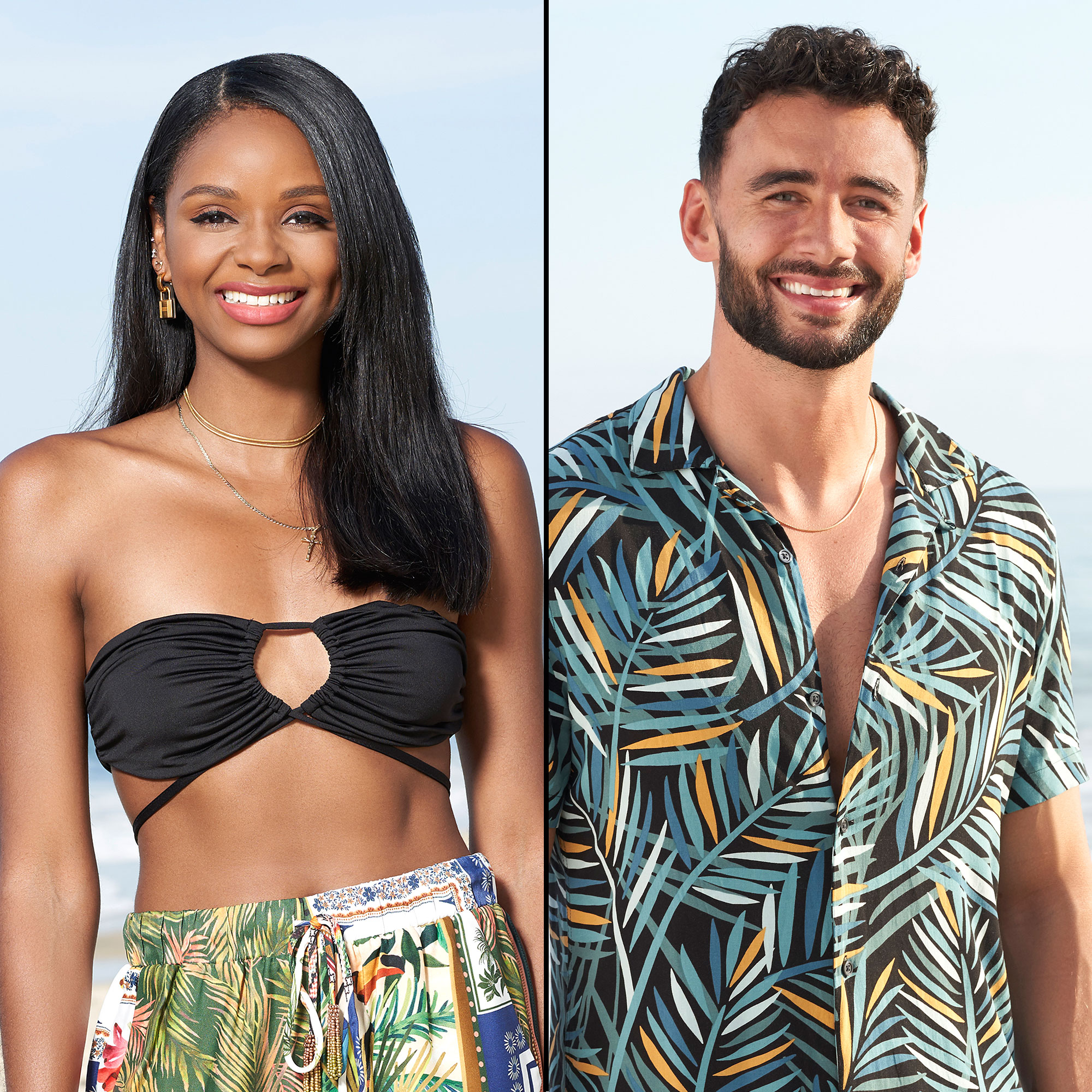 “There was never a, ‘Well, how do you think Natasha feels?’ and ‘Well, what about Natasha?’” the yoga teacher told ET. “That was the most shocking, awful thing, in my opinion.”

On Thursday, Brendan issued a lengthy video apology for his behavior on the show, but he denied that he and Pieper had planned to meet up in Mexico. (Before filming began, Us Weekly confirmed in June that the pair were dating.)

“Pieper and I were not in an exclusive relationship,” he explained. “I absolutely went to Paradise [as] a single man. … As far as Pieper and I having this big, elaborate plan, I’m not the smartest person in the world, for sure, but I feel like it would have gone just a little bit better than it did if we had this plan. Of course, it went horrible in every way.”

Bachelor’s Pieper and Brendan’s Relationship: Everything We Know

During the Tuesday, September 14, episode of the show, both Pieper and Brendan left the beach ahead of the third rose ceremony. After the episode aired, the former model took to Instagram “to clear up one final point of contention” about her time in Mexico. 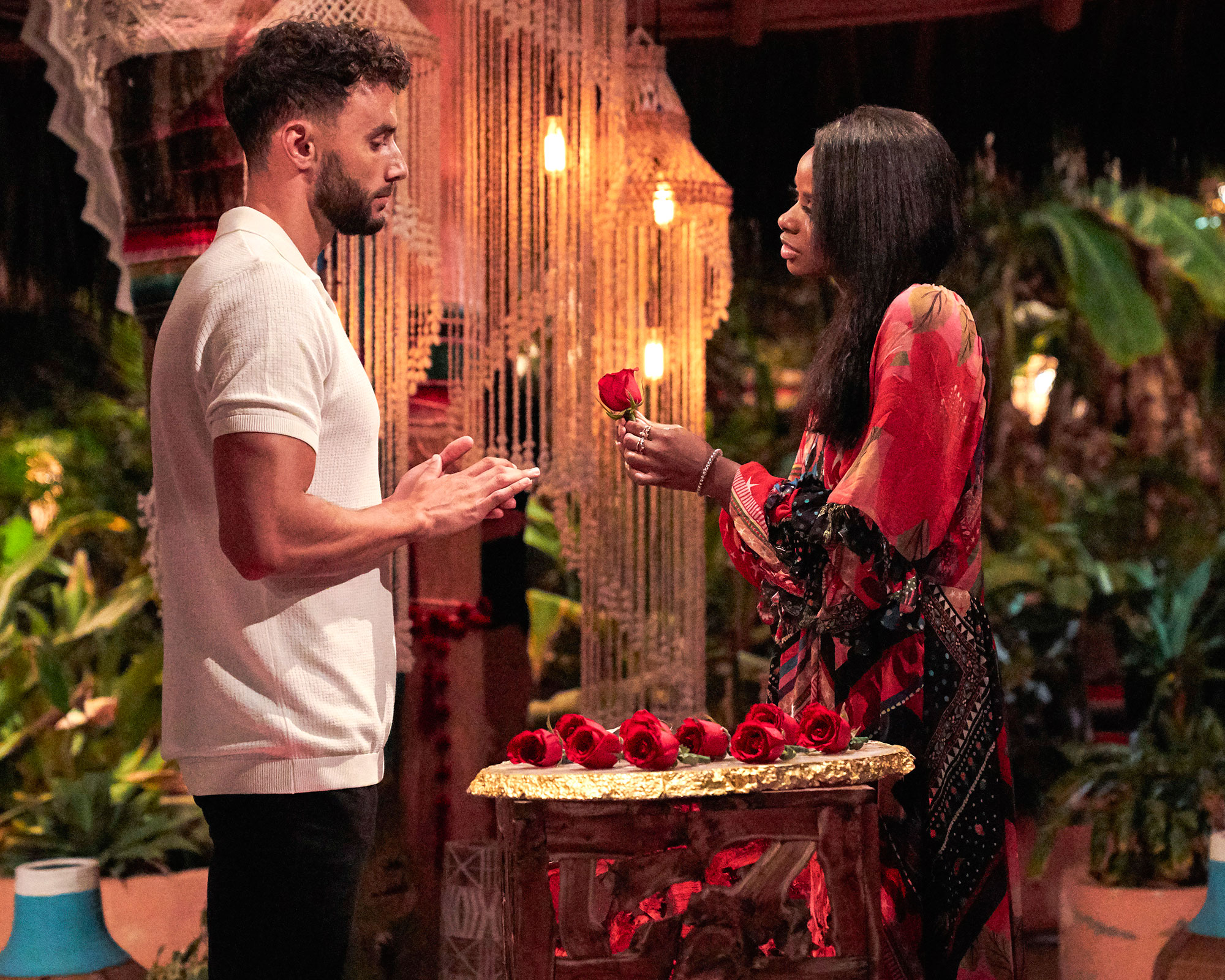 “Amidst everything that’s been happening on and off screen, Brendan and I were not in an exclusive relationship in any capacity before filming,” the Oregon native wrote in an Instagram Story.

Earlier this month, Pieper told Us exclusively that she didn’t know he would be there when she arrived.

“I was shocked to see everyone there, including him, including every relationship that was happening,” she explained. “As new as it was to the viewers was as new as it was to me. … Beforehand, Brendan and I obviously had been talking, but it wasn’t a serious relationship. As we both said on the show, we didn’t have a plan. I have so much going on I couldn’t have put that together. But obviously, I liked him and I was excited to see him, but that was the extent of it.”

She added that she hopes she finds an opportunity to make amends with Natasha, who is still competing on BiP.

“I did say that I’m sorry to Natasha,” Pieper said. “I really hope to get the chance to talk to her in person. I know healing takes time and I completely respect that.”